First team manager Neil Cox provided his reaction to iFollow Iron after his side's Papa John’s Trophy fixture where they lost 4-1 to League One promotion contenders Rotherham United, but it was a result that flattered the hosts.

Cox said: “It was about the performance tonight, we need to have a good performance, but we also need to come and get a result. It was a tough ask because we’re trying to get people fit when we’ve got a lot of hard league games to come. We saw their line up and we knew they’d be strong. They didn’t play any youngsters which is what I thought they were going to do so we knew we were going to be up against it.

“We let in two early goals quite easily, with two poor defensive mistakes, and then we got ourselves back in it and for 65 or 70 minutes I thought we were excellent, and it was the best we have played for a long time. Our two wide men got in the pockets and Lofty had two or three great chances, Hallam had two great chances in the first half. We got in in the second half and put the pressure on them again. We scored a good goal and then we had another chance to make it 2-2.

On the Iron’s opportunities, Cox said: “We created a lot of chances, and I don’t think many teams in their division would have created as many chances against them as we did but it’s the same old story that we don’t defend well enough and when we do get our opportunities, we need to take them. To get done by two poor goals at the end was really frustrating. I am going to take the positives out of it, because there were some good performances and we have to get back to it on Thursday, get ourselves settled and get ourselves ready for the next game.”

On Loft’s first start since mid-August after recovering a cheekbone injury, Cox said: “It is a massive bonus. Loft has worked really hard on a difficult situation. To come in so soon with a mask on, we were worried about him but he’s got stuck in and I think you saw tonight how good he can be. He has been working on his technique, it was a good finish and his build up play was a lot better. He’s getting stronger and hopefully we can get him 90 minutes soon.”

Cox also spoke about Hallam, who made his first start of the season, adding: “As we know, Hallam is a terrific little footballer, he gets in those holes, he can make chances, and he can strike a great ball. He was just unlucky tonight as he had two great opportunities, but both looked sharp, and I thought they would."

Ahead of Saturday's trip to take on Harrogate, Cox said: “We have to start winning games, we’re under a lot of pressure but I put that pressure on myself. I’m passionate about this football club, passionate about changing this run of form we’re in and we hopefully we can get the backing from the supporters. I know we are sold out on Saturday, and I really appreciate that but we are fighting, the players, the staff, and myself.” 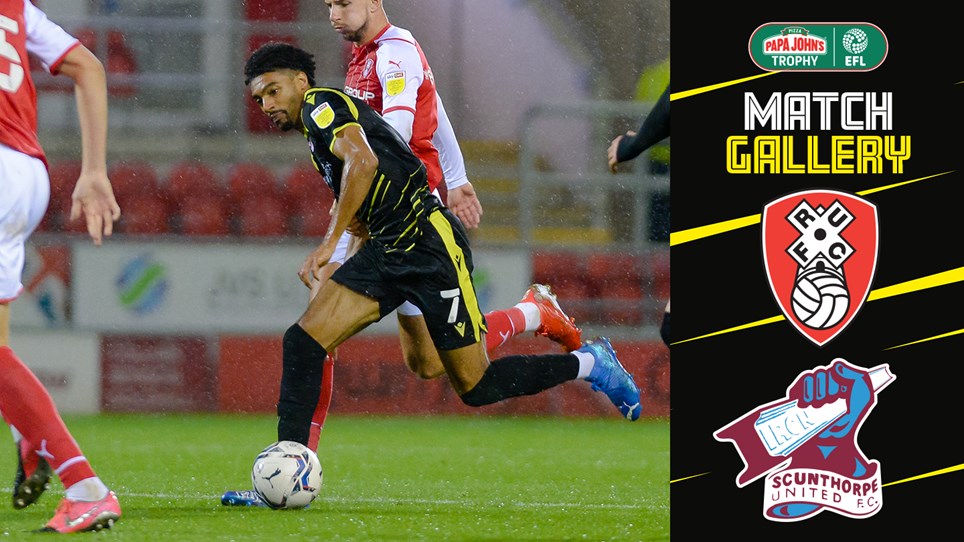 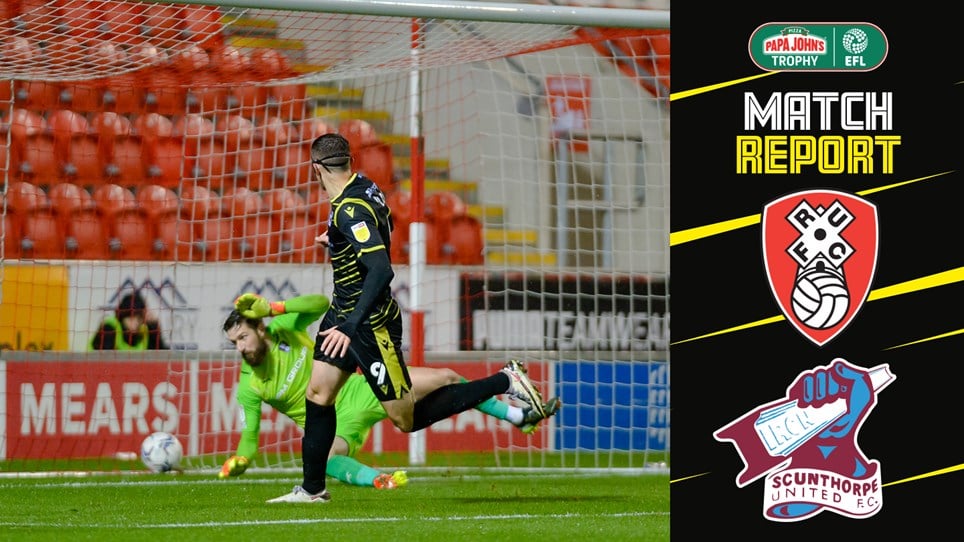 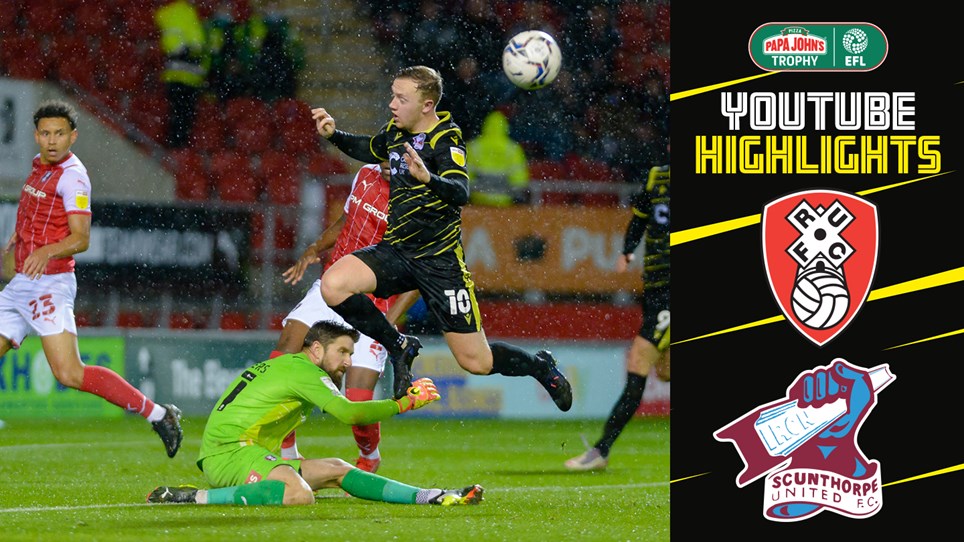 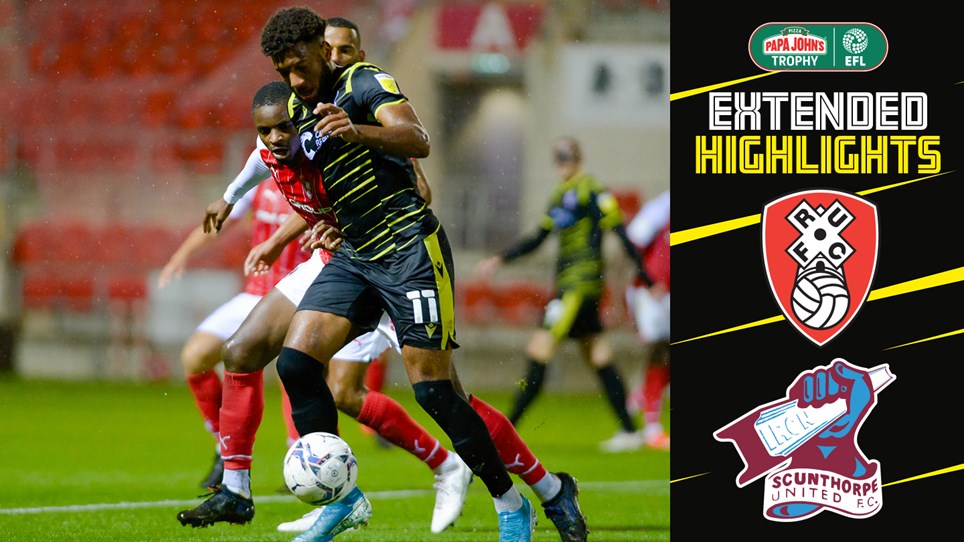 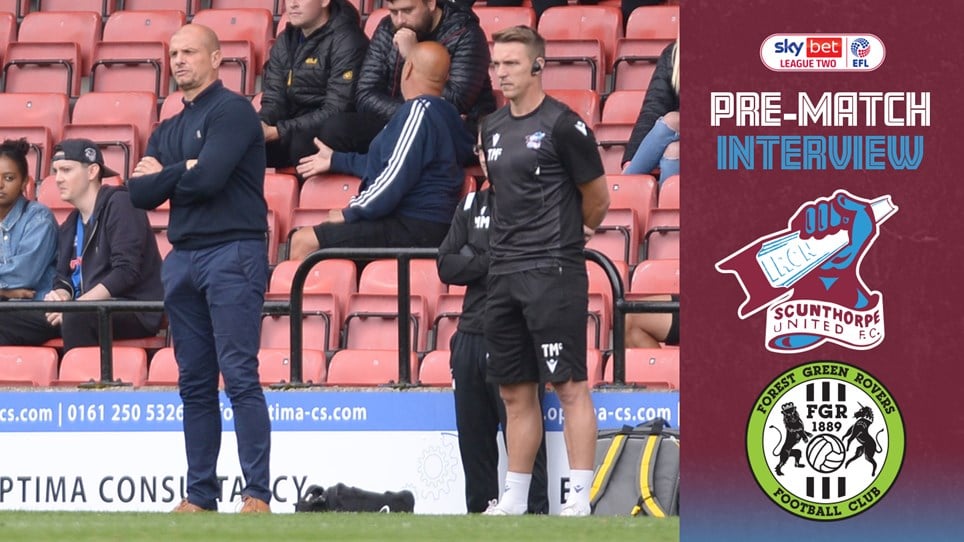 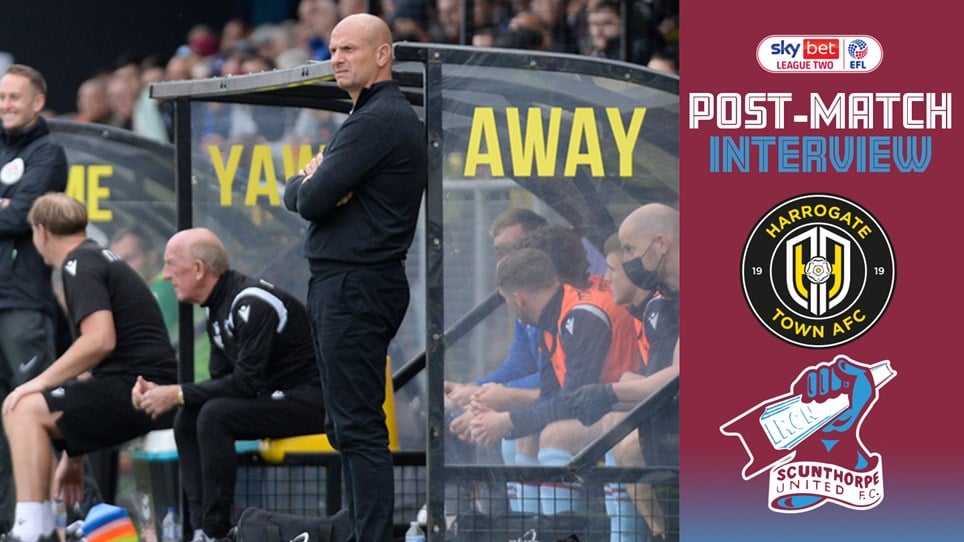