As we prepare to host Doncaster Rovers in the Emirates FA Cup first round on Saturday, we take a look at our opponents and their season so far.

Richie Wellens' side presently sit 23rd in League One, after winning three, drawing three and losing ten matches so far this season.

They will be hoping to see off the Iron and make it to the second round of the competition.

Rovers drew 1-1 away at fellow League One strugglers Crewe Alexandra on Tuesday night.

Chris Porter headed the Railwaymen ahead, but Joseph Olowu had the away side level before the interval. 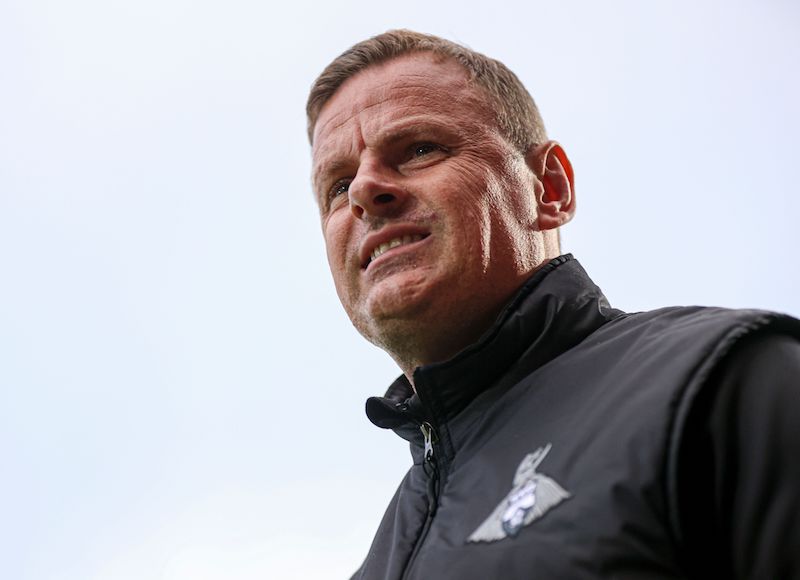 Richie Wellens returned to Rovers for the third time in his career during the summer, signing a one-year rolling contract with the club as first-team manager.

During his time as a player for Rovers he made 172 appearances across two spells at the Keepmoat Stadium.

His first job in football management came at Oldham Athletic where he was tasked with steering the club away from relegation. He enjoyed a five-match unbeaten run as interim manager of the Latics, before being handed the reins on a permanent basis. Despite an uprise in performances and results, Oldham were relegated to Sky Bet League Two and Wellens left his role in June 2018.

In November of the same year, he was appointed manager of Sky Bet League Two side Swindon Town. In the 2019/20 season Wellens and his assistant Noel Hunt won the League Two title, which earnt them promotion to League One.

The following season Wellens moved back to League Two to join Salford City, but after only four months in charge left by mutual consent.

This led to his appointment as Rovers manager in May 2021 after a thorough recruiment process. 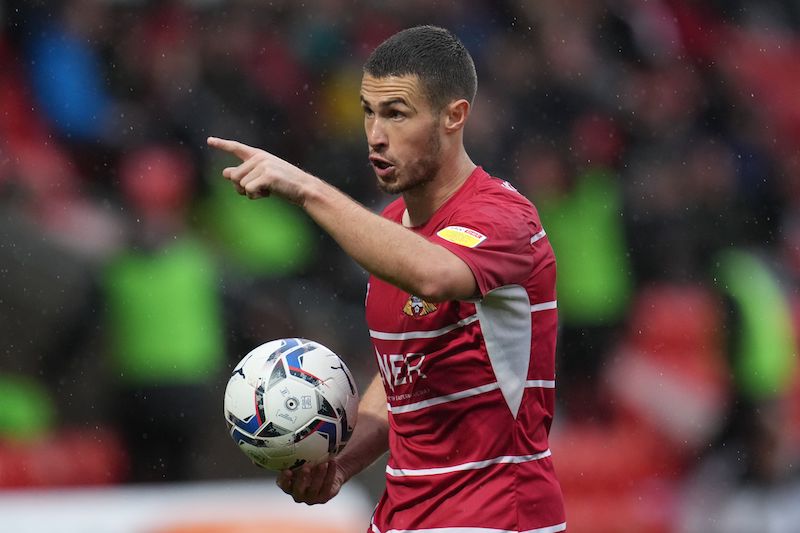 With three goals to his name, former Iron loanee and ex-Rovers captain Tommy Rowe re-signed as a free agent after a two-year stint at Bristol City.

Now 33, he returned to the Rovers with plenty of experience after collecting 60 appearances with Bristol City since his move in 2019.

First arriving at the Keepmoat Stadium in March 2016 on loan from Wolverhampton Wanderers before joining in the following summer leading them to promotion in 2017 to League One. During his previous three-year spell, he scored 22 league goals.

Able to play in midfield and defence, Rowe has experienced promotion from League One before helping former side Peterborough United to the Championship via the play-offs, scoring the opening goal in the final versus Huddersfield Town.

When on loan with Scunthorpe in late 2015, Rowe made 14 appearances for the club, scoring in the 4-2 away win at Oldham Athletic.

Goalkeeper Pontus Dahlberg and defender Ro-Shaun Williams are the only players who have started every league match for Rovers this season.

Rovers completed the signing of Swedish U21 international Dahlberg on a season-long loan from Premier League side Watford during the summer, while Williams also joined then on a free transfer from league rivals Shrewsbury Town. 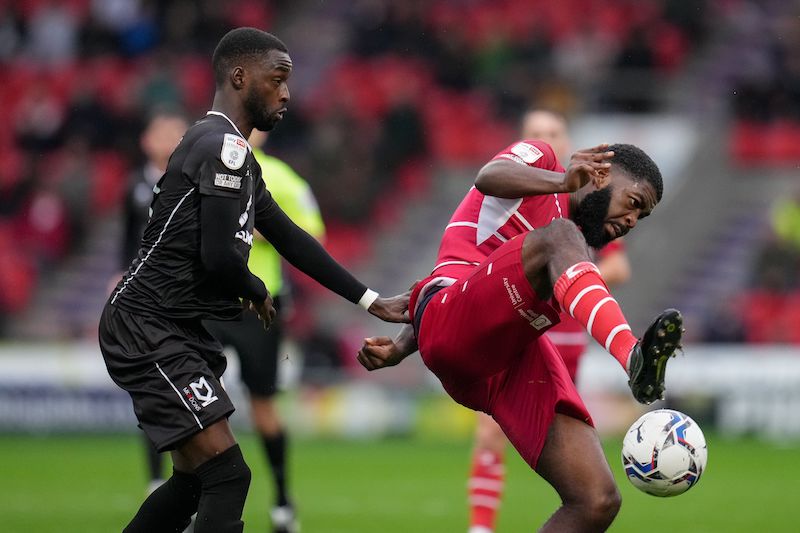