Coach Tony McMahon has previewed the home Emirates FA Cup first round game against Doncaster Rovers this Saturday (1pm kick-off), which is set to see he and goalkeeping coach Paul Musselwhite take charge of the team following the departure of Neil Cox and Mark Lillis earlier in the week.

Reflecting on the week, McMahon told iFollow Iron: "It's been difficult and it's never easy when a manager loses his job, as well as Bhuna (Lillis). They're two top men who cared a lot about this football club and it's not easy. Monday was up there as probably one of the worst days in football I've had.

"I was part of the staff and seeing two members of it go was tough but we have to be professional in how we do it. From Tuesday we focused on putting smiles on faces and making training as enjoyable as we could, but hard work. The lads have done it and taken everything on board. It's all about what we do on Saturday though and we need to be focused on getting results.

"It was a quiet place on Monday but we had to draw a line under it. We had to tell the players it's gone now and we have a game to focus on. The football club has to move forward and we have a massive game to prepare for on Saturday, and everyone should be looking forward to it.

"I've been to watch Doncaster a couple of times. I saw them against Cambridge last week and then Crewe on Tuesday night. There are always upsets in the FA Cup and hopefully there's one here on Saturday. It's a tough game against a team the league above and they have some good players, but so have we. It's about what we do and we'll set them up to have a right good go at it.

"It's an opportunity for us to get into the next round of the cup, and we're looking to go there and win the game. I'm a positive person in everything I do and that's the message I'm giving the players - go and play, be excited. I can't wait for the game. I wish it was Saturday now and kick-off was here."

He added: "I've spoken to people and they've just me to do it how you'd do it, and that's what I'm going to do. I'm going to set the team up as I think can go and get the result. I have an idea of how I want to go.

"We have no new injury news and the lads are chomping at the bit to go. It's only us who can start getting results for the football club. It's nine substitutes on Saturday (with the Iron able to use five of them) and everyone's going to be needed.

"Hopefully the lads will come out and see a bumper crowd. Doncaster will bring a few and be noisy, with it a local derby. We need everyone and they can be that 12th Man for us. I'd love it for the lads to come out and there be a proper atmosphere on Saturday."

See much more from Tony McMahon and Harry Davis on iFollow Iron. 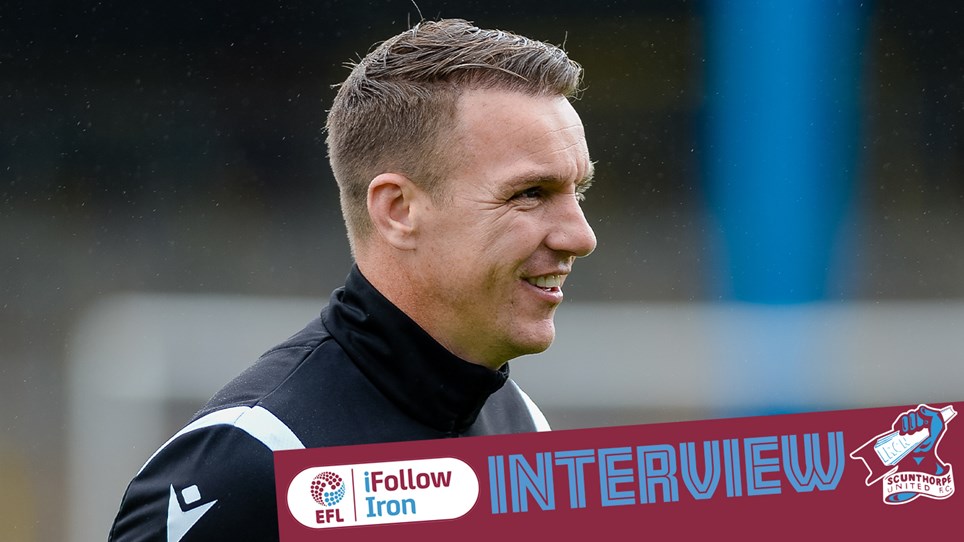 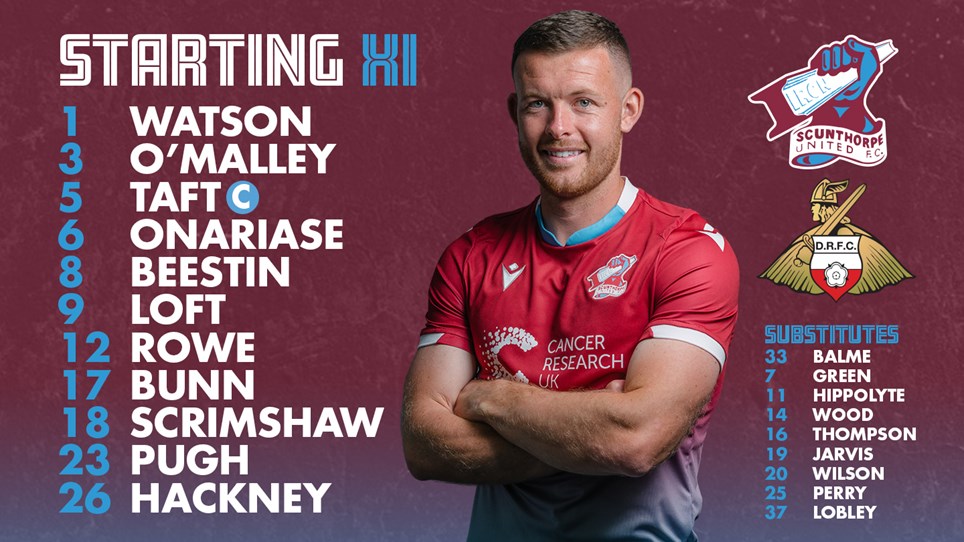 
The Iron entered their Emirates FA Cup first round game against Doncaster Rovers making four changes from the side beaten at Colchester, as Mason O'Malley, Jai Rowe, Alfie Beestin and Harry Bunn came... 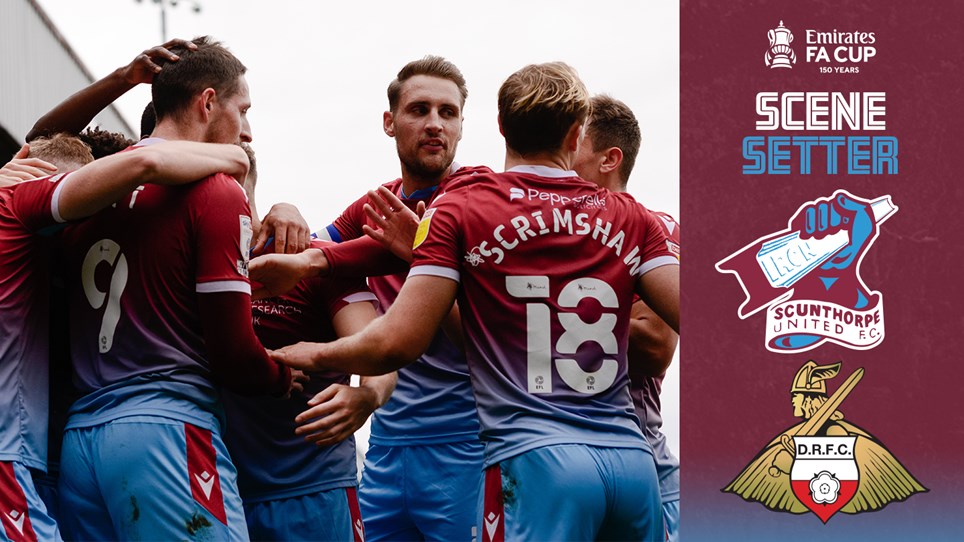 
The Iron are in Emirates FA Cup first round action on Saturday when they host Doncaster Rovers in a local derby (1pm kick-off). Here is your one stop guide to all our pre-match content published...