The O's arrive at the Sands Venue Stadium sitting sixth in the table, as United look to bounce back from Saturday's 3-1 loss at Mansfield Town and make it seven points from their last three home league games with victory over Kenny Jackett's side.

Hill said: "From the weekend, we've done our evaluation and I've re-emphasised the way I want to play and the demands I put on the players in and out of possession, and expect that to be replicated on matchdays. It wasn't on Saturday and that was deeply disappointed.

"There were opportunities within that game and we could have potentially gone 2-0 up. In the last two league games we have taken the lead twice. We were held to a draw against Salford, but on Saturday though I was pleased we took the lead I wasn't happy at that point with how we were playing in and out of possession.

"I want that identity to be tangible for the supporters to get behind so they can see development, so I think we took a step back on Saturday against Mansfield."

He added: "The key components of the way I want to play have to be mirrored by the players' performances and out of those we will yield points.

"I want more from every aspect; myself, the staff, the players. I want to try and create a winning football club with a winning team, winning individuals and winning staff so we can support one another, believe in one another and be successful together. The supporters want to see at least a little bit of hope when they come here. We want them to turn up in their thousands to support and see an identity that replicates what they want from their football team, irrespective of the results. If we get that, we'll create hope, ambition and then we'll create a real identity and success going forward.

"Leyton Orient are coming here on a high but we have to make sure we turn every game into an opportunity to get as many points as we can."

With an update from the weekend, he said: "We have no fresh injury worries. I have a headache with the amount of shouting I've been doing and information I've been trying to feed into the players. A lot of it is repetitive and hopefully out of repetitive reminders we'll get the product we're looking for."

Now just over two weeks into his reign as United boss, he added: "I'm really enjoying it. I'm happy and quite relaxed. There's a clarity about the way that I'm thinking. Mentally I'm in good shape and enjoying the task.

"I knew it was a big task and it's not changed. We're looking to get the messages into the players and I'm looking for a positive response. There will be setbacks but for every setback we've got to look at it as a great opportunity to respond and continue on the journey.

"We're trying to set down a short-term plan, a medium-term plan and a long-term plan, and we have to get every aspect of that plan cohesive. It's something we can develop and create that identity I keep speaking about.

"(The next game) is a measure and another opportunity for the players to show me they belong in my plans and in my team, and that they're going to take the best chance to impress, stick to the framework and the freedom within it to get three points.

"We want as many points as we can, every game is so important and I'm not measuring where we are with the league position. That's evident and we know where we are. I'm looking for a staple diet of repetitive performances where we are a difficult team to play against and there's a real identity being created, and out of that we will definitely yield points."

See much more from Keith Hill and Mason O'Malley on iFollow Iron. 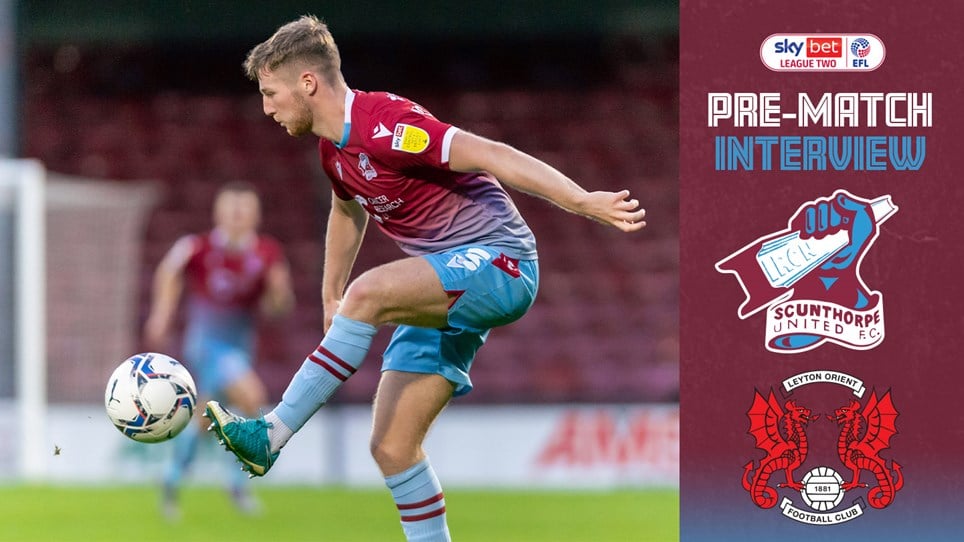 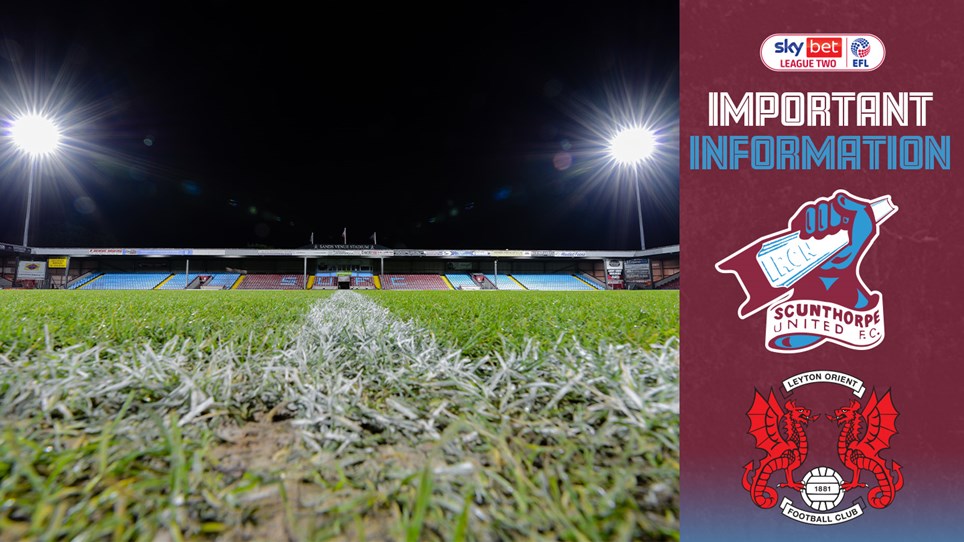 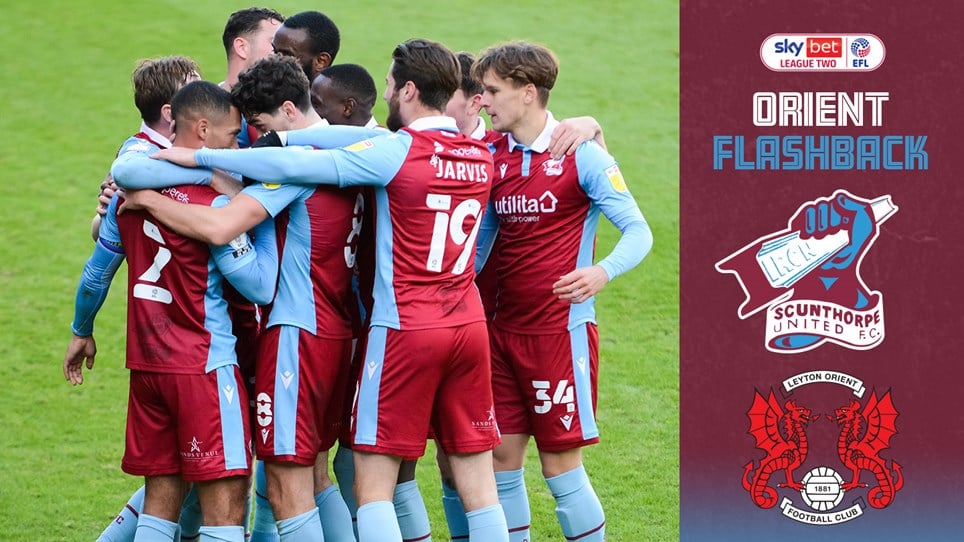 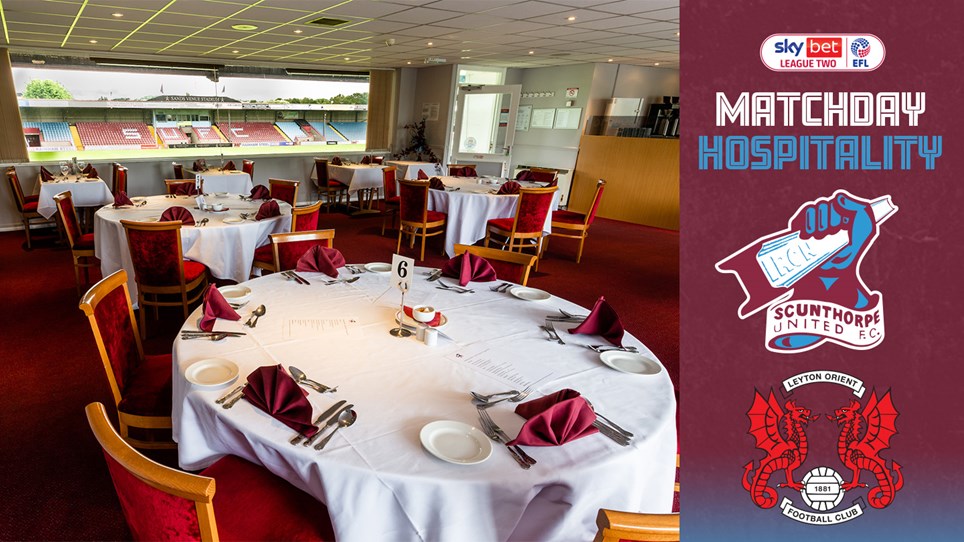