First team manager Keith Hill provided his reaction to iFollow Iron after his side's 1-1 home draw against Salford City, in what his first league game in charge of the club.

Ryan Loft's first-half goal was cancelled out by a strike from Conor McAleny on the hour mark, which came just after Scunthorpe had a second goal disallowed.

Hill said: “I think if you’re a supporter you can see what I’m trying to do. I’m trying to encourage the players to be mobile, dynamic, retain the ball and play with a higher intensity and we did that but we could only last 60 minutes and that’s not acceptable.

“They’ve trained superbly well this week even though we played the game on Tuesday, which we used as a training game.

“We 100 per cent ran out of steam, which is (down to) a lack of fitness, and the fitness is the responsibility of those players individually and they know that. I’m conversing with the players about what’s necessary and they’ve bought into it. I think they know that if we catch up to speed quickly that we’ll win football matches, I’ve no doubt about it.

“It’s important that they don’t buy in for (just) a week but that they buy into it for the next 30 games because I’m very encouraged with the performance for 60 minutes. You could say that we could’ve been 2-0 up, and then you’ve got something tangible to hang onto because we did tire, there’s no question about that.

“We need to have an enthusiasm to use our fitness and use our brains. We can’t keep giving the ball back to the opponent but that is a by-product to being fatigued. If we marry it all up and get it right for a sustainable 90 minutes, like we did for 60 minutes, we will be okay."

Talking about the levelling goal, he added: "It was a lack of concentration. We fell victim to the disallowed goal and the turn-over should not have led to one pass then a goal. We should’ve have been switched on. Down the centre of the pitch we were vulnerable, but I’ll forgive the players for the mistakes because I know they’re trying to buy into making it right.

“Just before it looked like we’d gone 2-0 up but I wasn’t pleased with the team’s reaction to disappointment. They got involved emotionally and we conceded a turn-over counter-attack goal which we’d been trying to concentrate on."

Talking about the disallowed goal, he said: “I think it’s genuine, I think it’s Scrimmy (Jake Scrimshaw) who is in an offside position and he just blocks the defender when Manny (Onariase) gets the head across the goal.

“What I will say about the boys is that they’ve given me 100 per cent and they’ve done everything, and that’s why they’re fatigued out there at the end of the game. But when you get fatigued you’ve got to keep the ball better, we can’t keep giving it back to the opponent. It’s just a by-product of being fatigued. We’ve got to make sure we keep the ball better and we’ve got to make sure we take this week into the next game. I’m disappointed we didn’t get the three points, but I’m optimistic that the three points will come."

See much more from Keith Hill and Alex Kenyon on iFollow Iron. 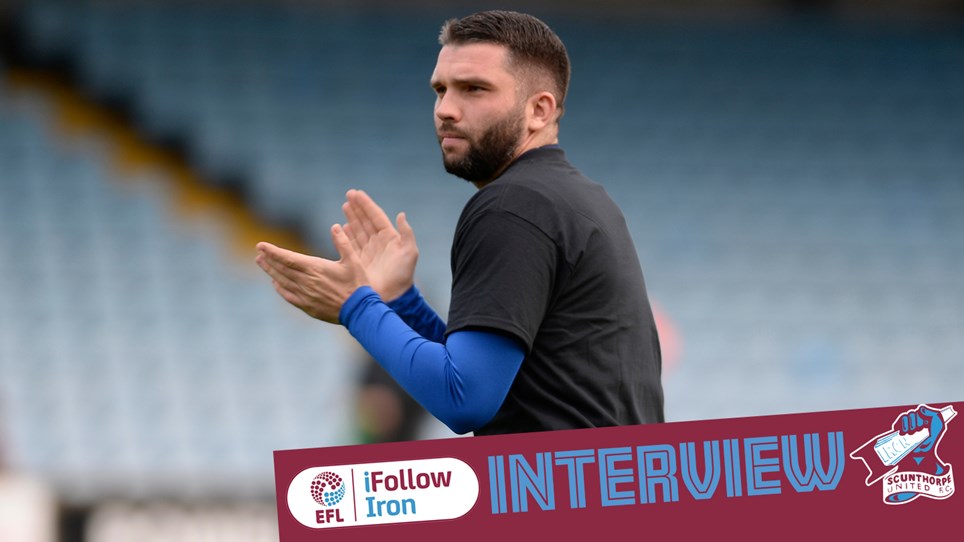 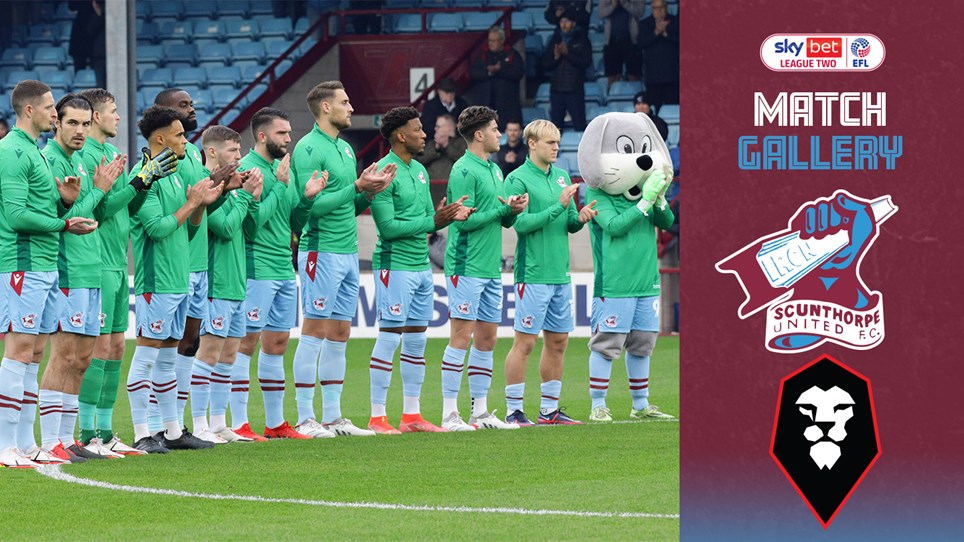