The new manager began by speaking about his take on the game: “We’re disappointed with the result. It’s something that I had to acknowledge could happen as the trend has been a losing trend and it’s difficult to reboot and change the mentality.

“When you go 1-0 up, you’re optimistic, and I’ve been optimistic all week and since I came to this football club. However, we can’t afford to make the mistakes that we’re making individually, and as units. If we expect to win football matches, then we have to be strong enough and good enough as a group to win that 1-0 irrespective of how good the opponents are.

“We have to make sure we defend through our strikers and attack through our goalkeeper on a regular basis, as well as supporting one another better and making better decisions individually. We’ve made mistakes today that have led to their goals and they’re a good side but I’m not too despondent as you want to know what the mentality of the players is, how good they can be, and how much they’re going to give you on a regular basis. Then we can make the most of the group and the players that are willing to do everything for the cause of avoiding relegation.”

On losing after going ahead, he said: “The first goal was a poor goal to concede, but when we scored there seem to be more fear in the way that we played, where we didn’t seem to know what to do. We had to go and score the second goal and we had the opportunity to go and score the second goal, but we make mistakes. (Ryan) Loft missed the target and should have scored, and also had a great opportunity in the second half.

“In the same way you forgive the strikers, you have to forgive the defenders or midfield players for the mistakes they make. Hopefully, forgiveness will result in us getting better and more confident and capable. The timing of the second goal we conceded was so poor but again what really infuriates me is the first one. The distance the player travels just to get a left footed shot off - we have to engage.

“I talk about ones vs ones all over the pitch. Football is simple and you have to deal with the opponent in front of you. I don’t think we did today and there was three or four really good performances but as a manager you’re looking for seven or eight really good performances (to win). We have to improve that and turn it around, and the mentality has to change. We have to stimulate the players to be brave enough to express themselves without the fear of losing football matches because we’re losing anyway.”

The manager also spoke about Rory Watson's injury which meant Kieran O’Hara being brought in on a seven-day emergency loan: “Watson has a slight hamstring tear and we have been given permission from the EFL to bring Kieran in and I think he had a good performance. He shouldn’t be conceding three goals today and I thought his performance was very good. Today was the first time we met him, and he hasn’t yet had the opportunity to train with us, but in this moment in time he will be with us for at least a week."

The boss finished by speaking about the two home games coming up this week against Leyton Orient and Bradford City, adding: “The good thing about football is you always get a chance. We have to break the opinion of all the other league teams in League Two and change the mentality of our opponents and show we are a strong side, a good side, and a side that’s going to hurt teams.

“We have to do that, and the group have to do that because there’s a mindset of the opponents that we’re a pushover, and we’re not. We have to be strong every day in training to improve our opportunities to play. I do thank the supporters for turning up today and staying and supporting - we will become stronger for them.”

See much more from Keith Hill and Myles Hippolyte on iFollow Iron. 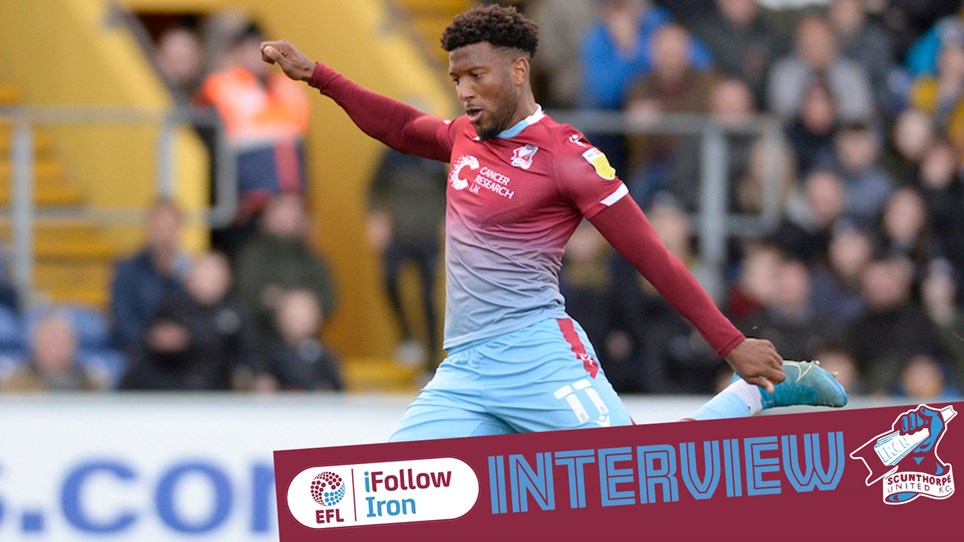 
Myles Hippolyte talks after scoring from the penalty spot in the away game at Mansfield Town. 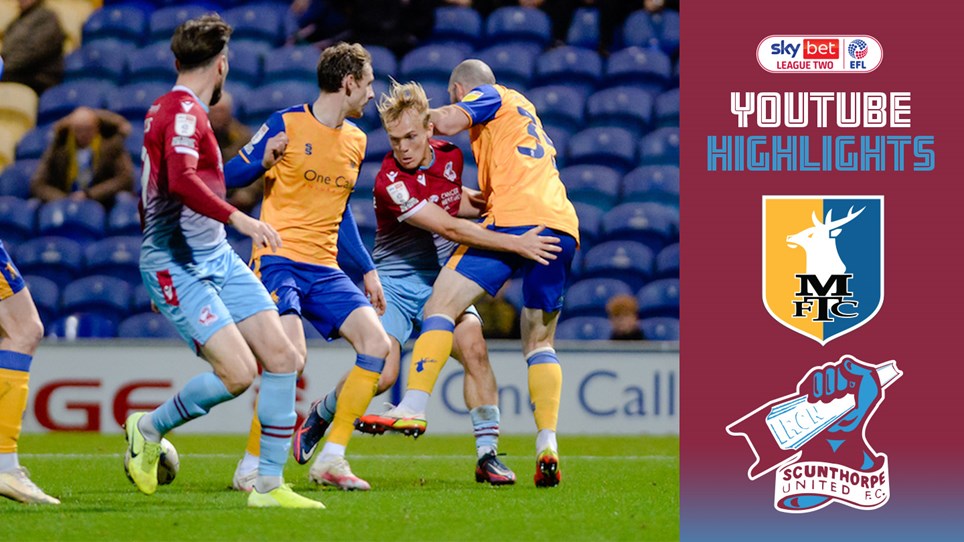 
Short EFL-edited action clips from the Iron's away game at Mansfield Town. 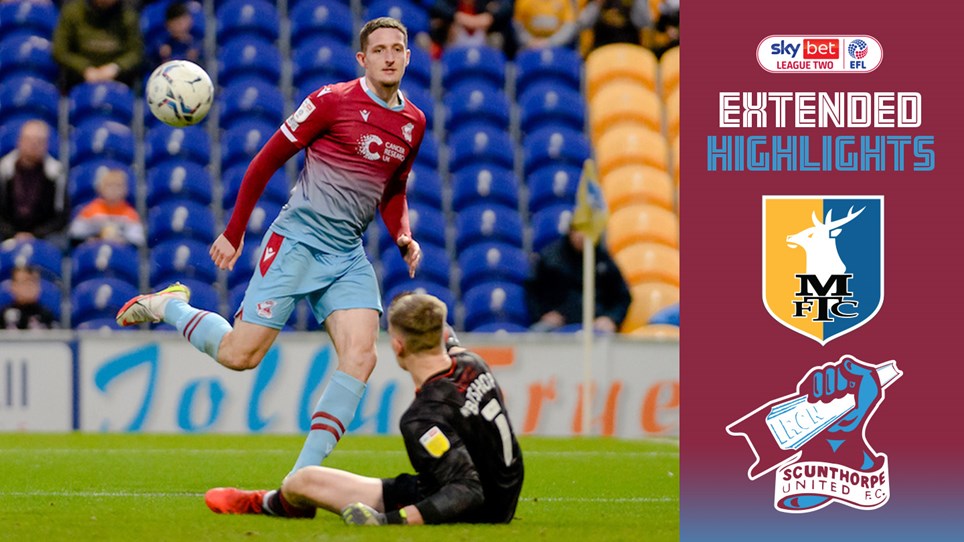 
Extended match action from the Iron's away game at Mansfield Town. 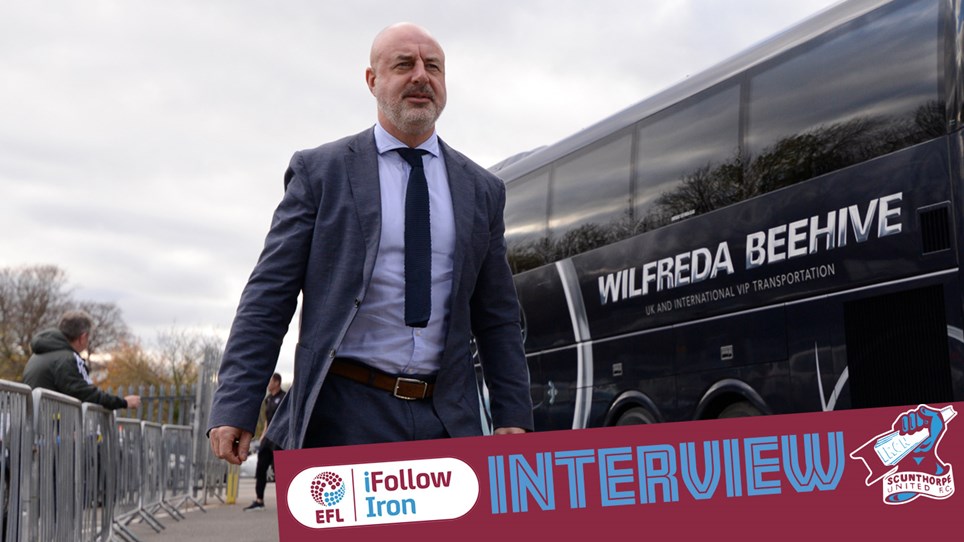