Aaron Jarvis opened the scoring in the first-half but his effort was cancelled out by a leveller in the second period from former Iron midfielder Yann Songo'o.

Hill told iFollow Iron: “I think we’re starting to look like a team now, especially in the first half. I think there’s a bit of determination there as well which makes me sure that when we’re under a bit of pressure there’s players now acting responsible, they’re taking responsibility for their jobs. They’re making mistakes, but their jobs will become cleaner: the way they act and the responsibilities they’ve started accepting.

“We’ve conceded from a corner, it’s always disappointing when you concede from a set play. There is individual responsibility, but nobody is shirking it now.

“I can see improvement. When I talk about the time I came in to now, I believe there are big improvements. I’m just disappointed for the players themselves because we put magnificent effort in, but we didn’t win the game and we conceded from a set-play."

He continued: “I’ve held my hands up and apologised to Hayden (Hackney, who he brought off after bringing on in the second half) because I made a tactical mistake in the substitution. I needed a defensive midfielder on. I’ve apologised to him, in no way shape or form was I trying to make him some form of negative example. He’s an excellent player and I’ve explained that to him. It’s difficult, I understand, but I didn’t want to put the team in a position where we were potentially going to lose the game so I needed to bring Jai (Rowe) on."

Hill also said: "I’m very optimistic, I saw traits today of what I expect from the players in key areas of the pitch and it’s always important when that happens to be optimistic because there are signs that we’ve turned a corner.

See much more from Keith Hill and Ross Millen on iFollow Iron. 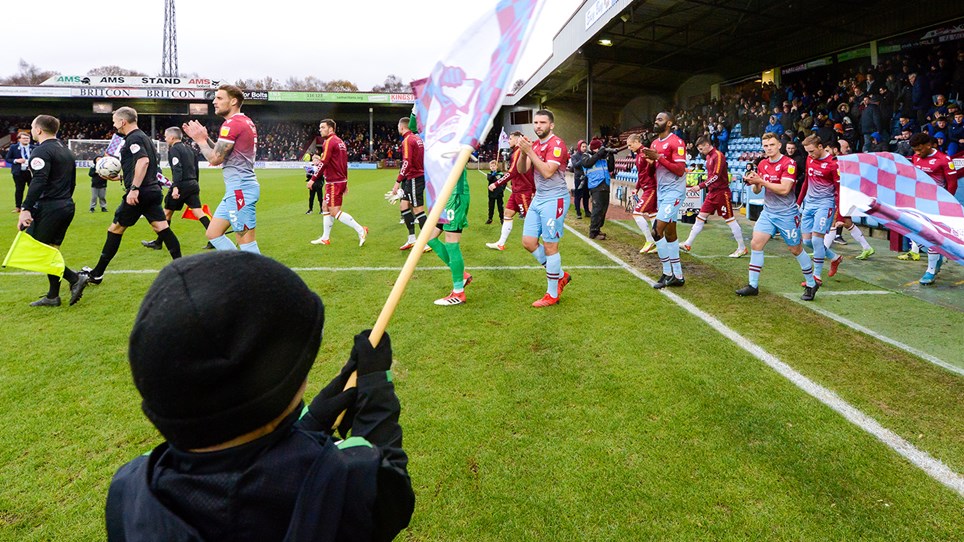 
Flag bearing continued its return to a matchday at the Iron when the side hosted Bradford City at the weekend. 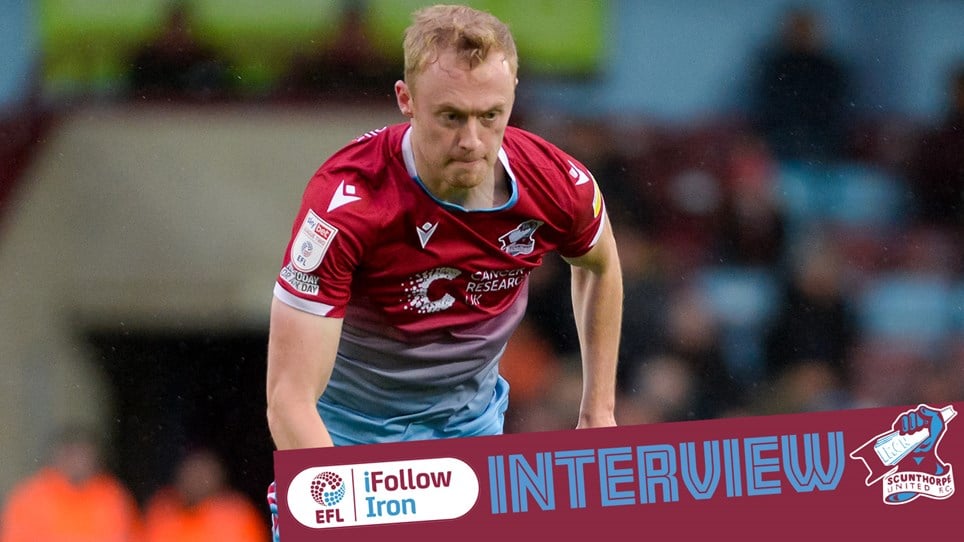 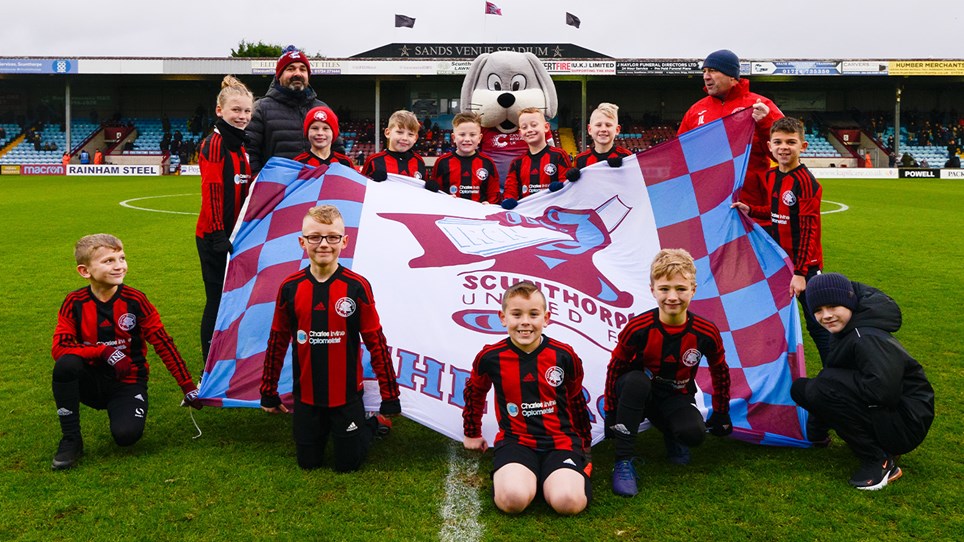 
The Iron's second matchday grassroots package continued its return at the weekend, with Appleby-Frodingham Colts Under-9s taking advantage of our big flag offering. 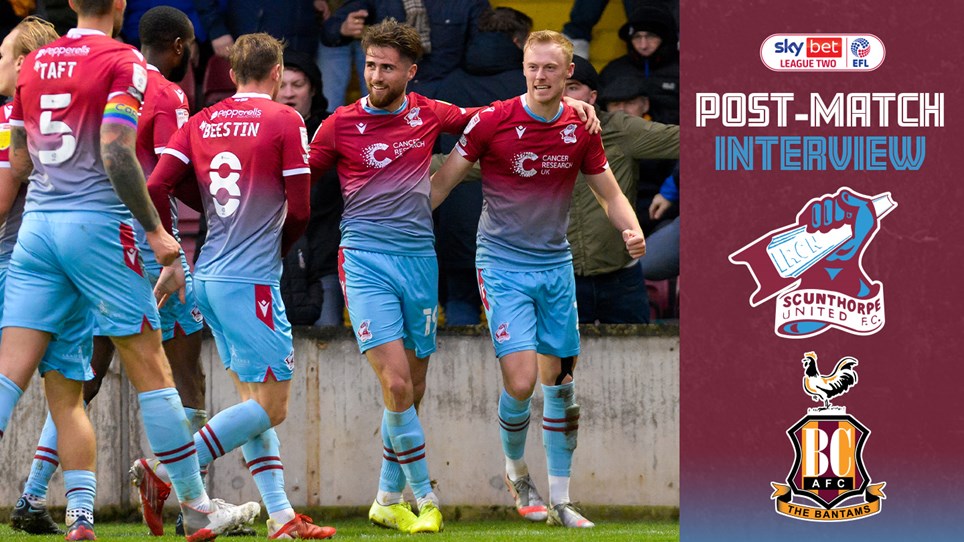 Millen: It was Scottish weather!


Defender Ross Millen gave his reaction to iFollow Iron after his side drew 1-1 at home to Bradford City at the weekend. 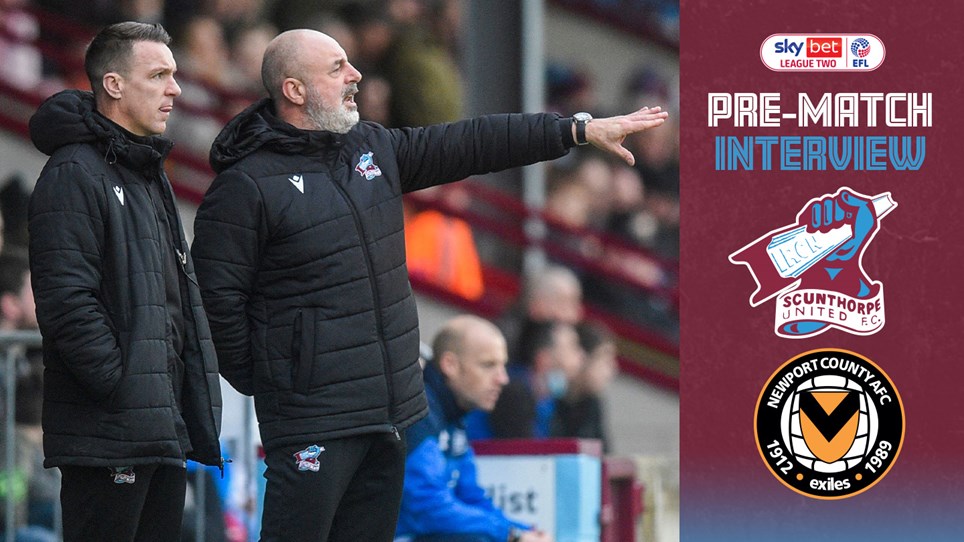 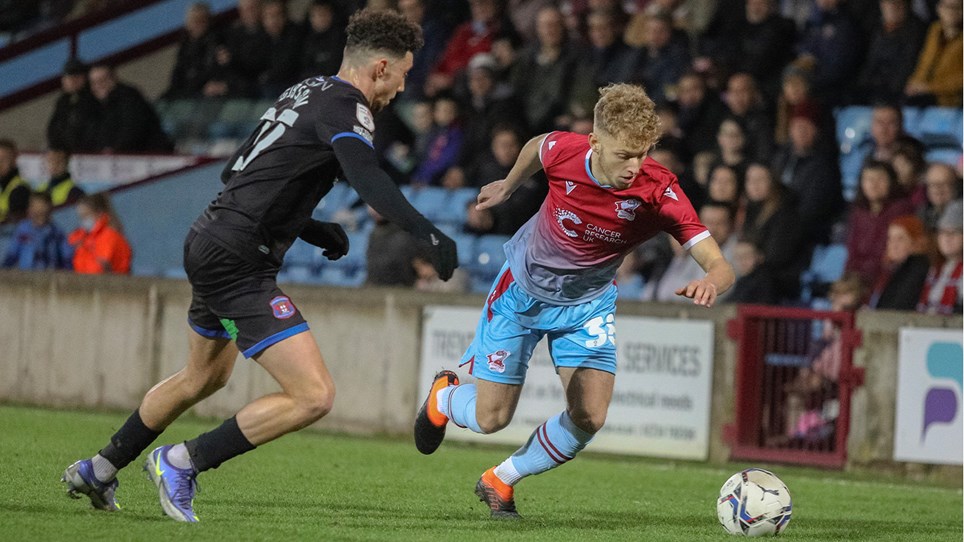