Saturday sees the Iron take on Doncaster Rovers for the 69th time in their history. Here’s a lowdown of our past meetings.

Managed by Nick Daws, the Iron beat Doncaster Rovers 2-0 at home in March 2016.

The home side took the lead when Tom Hopper swept in a shot following a left-wing cross from Conor Townsend.

Doncaster struggled to break down a solid home defence and went further behind when centre-back David Mirfin headed in a Jim O'Brien corner.

Lee Novak scored his first goal for Scunthorpe as they beat League One neighbours Doncaster at the Keepmoat Stadium in September 2017.

Novak, an August transfer deadline-day signing from Charlton, put Scunthorpe ahead after 10 minutes when he headed home a Josh Morris corner.

Rovers improved after the break and had a couple of good early chances to level. John Marquis smashed a low effort off the near post while Andy Williams fired over from Ben Whiteman's through ball.

Morris fired a free-kick from 30 yards narrowly over while Murray Wallace poked a loose ball onto the bar as Scunthorpe teased adding a second. 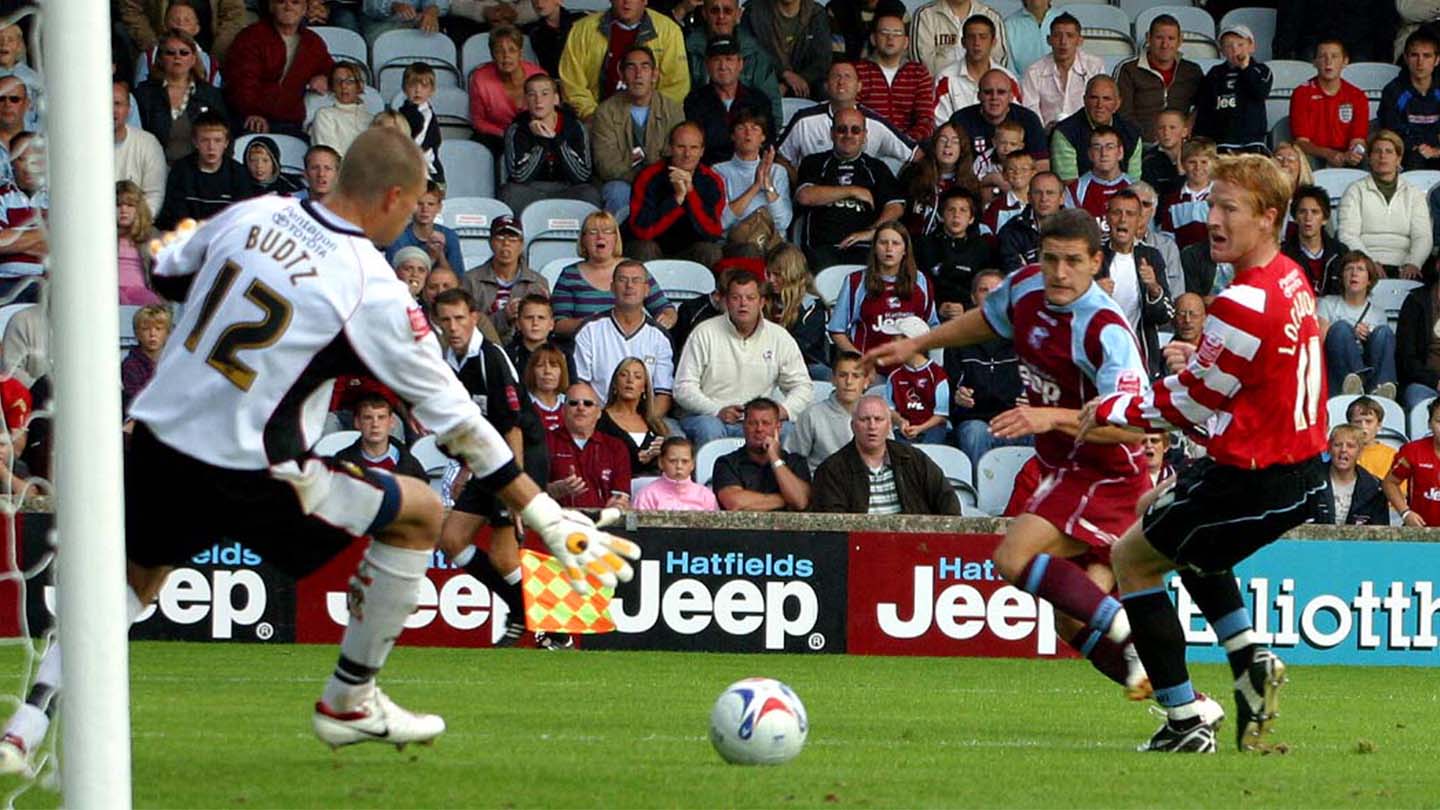 The home side took the lead in the 54th minute when Sharp fired in his eighth goal of the season, a right-foot shot low into the bottom far corner.

Keogh then made it 2-0 on 68 minutes when he found room for himself in the box to crash in a right-foot shot. 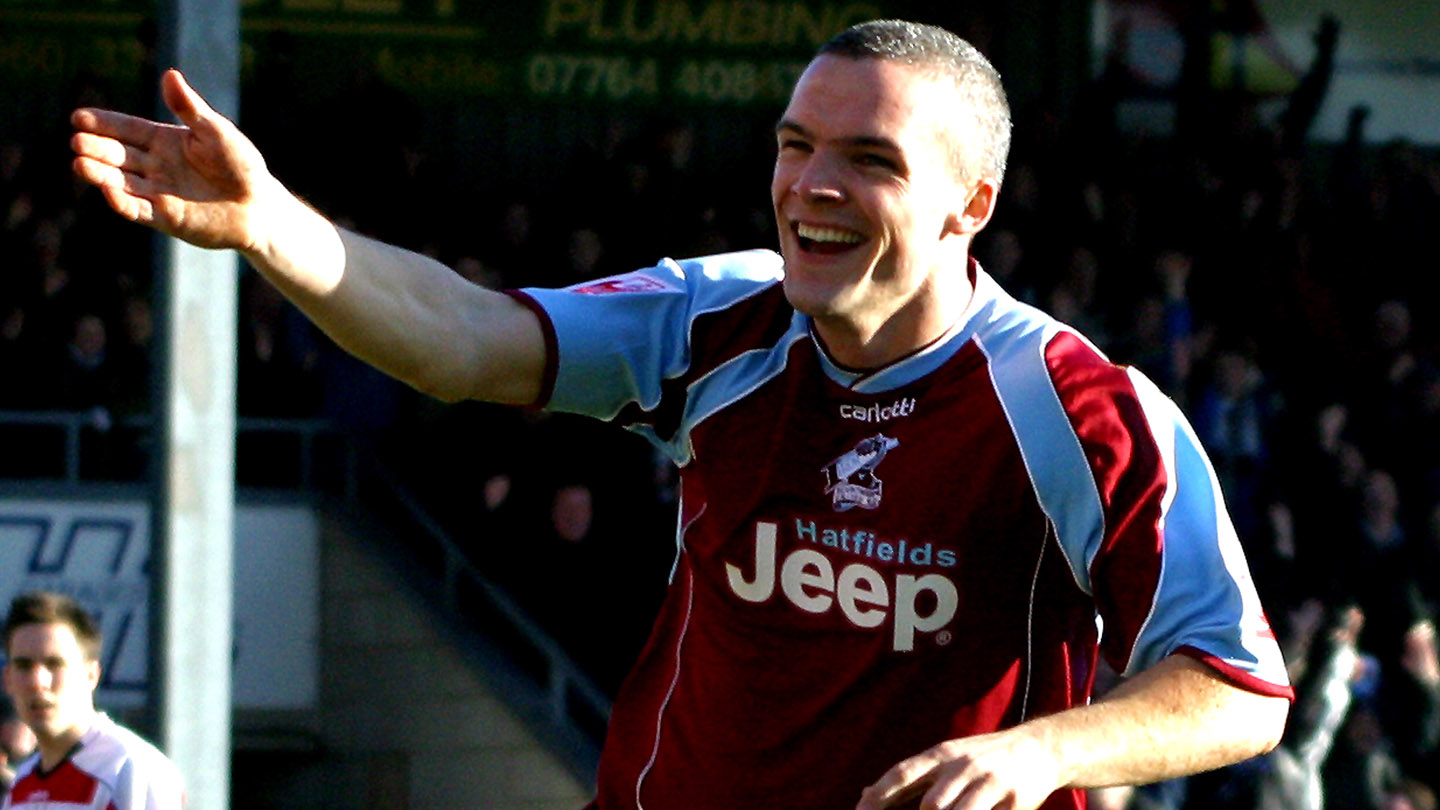