Supporters can buy at the early bird prices until a time to be confirmed in due course, and also until three hours before kick-off online via our ticketing website (www.sufctickets.com). Matchday prices then apply. 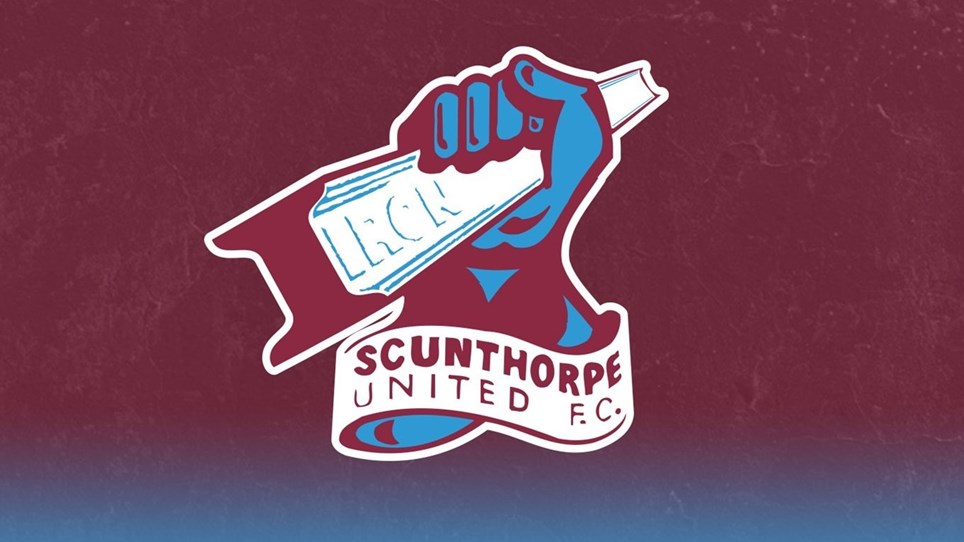 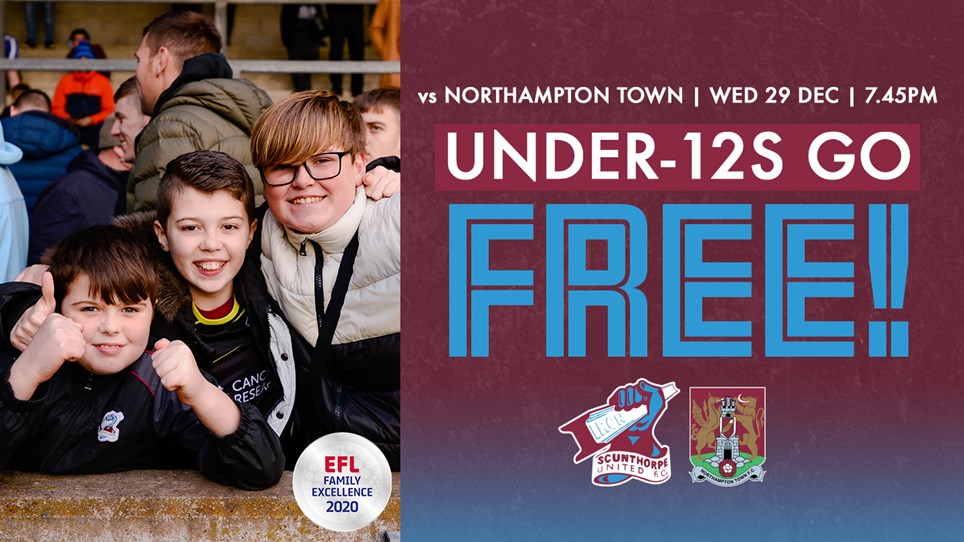 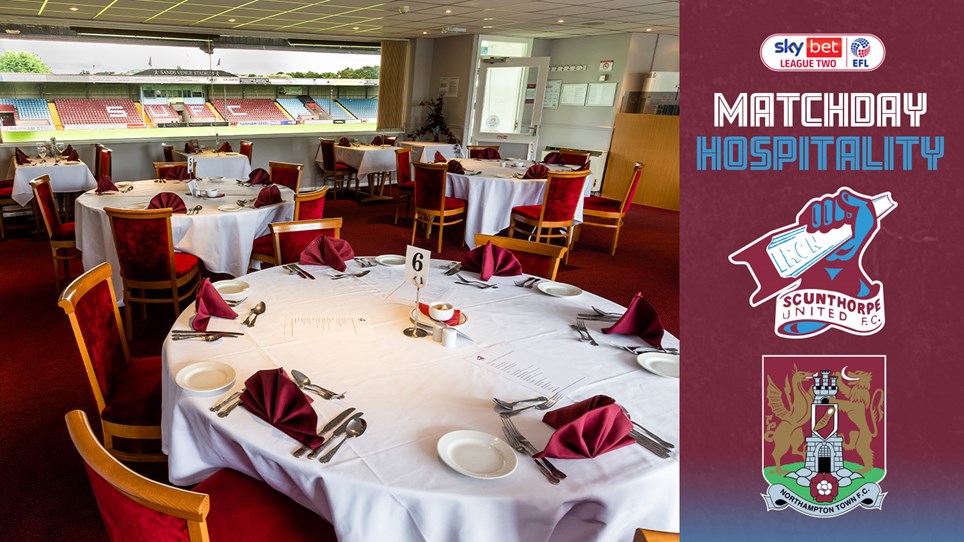 
Enjoy a three-course meal with us ahead of our Sky Bet League Two game against Northampton Town at the Sands Venue Stadium on Wednesday, December 29th (7.45pm kick-off). 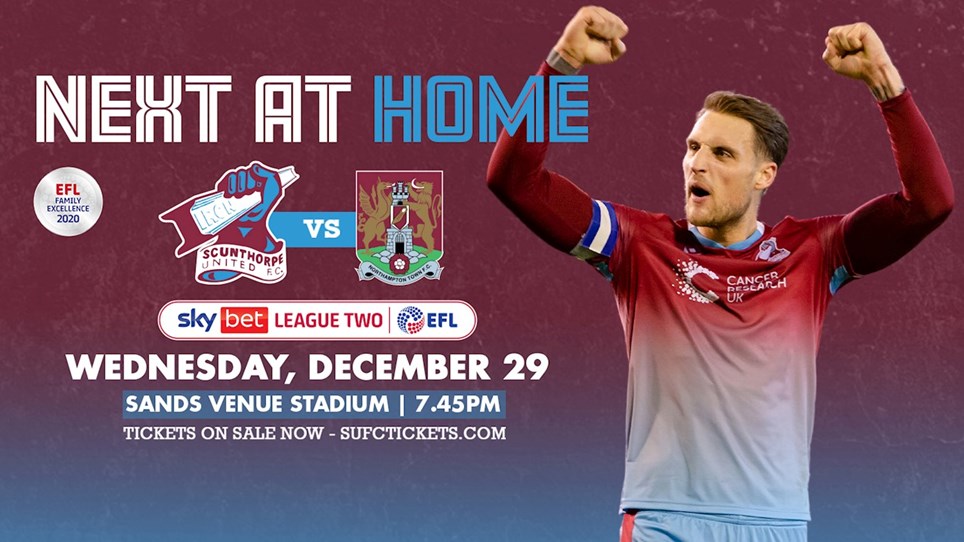 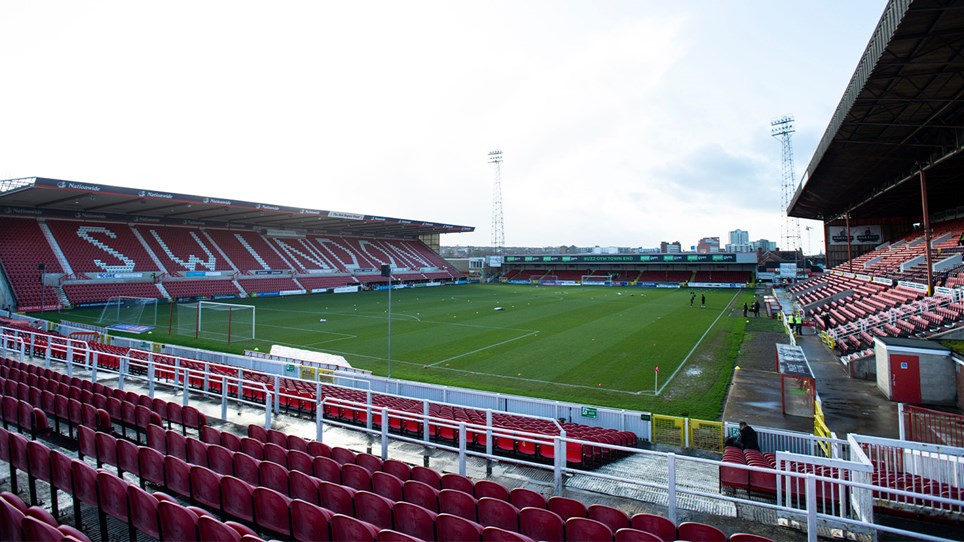 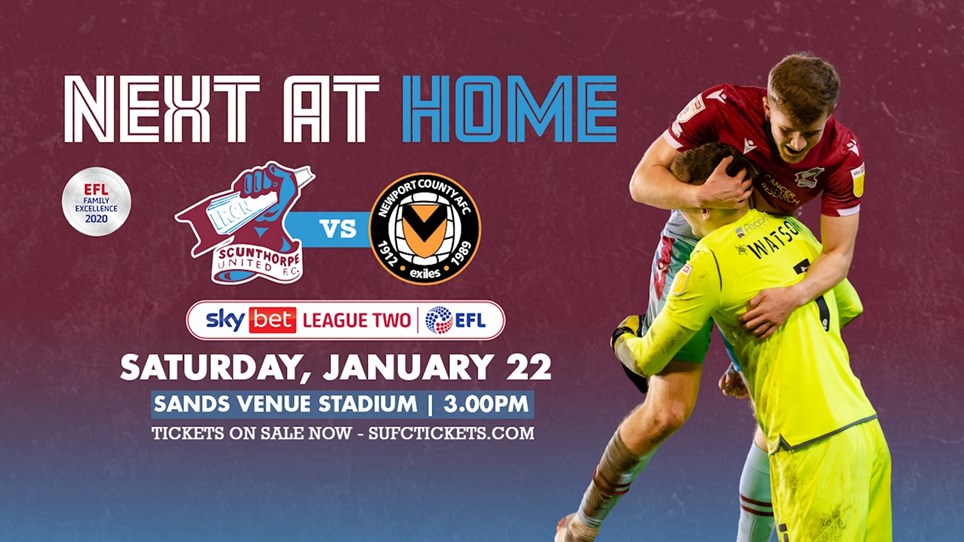 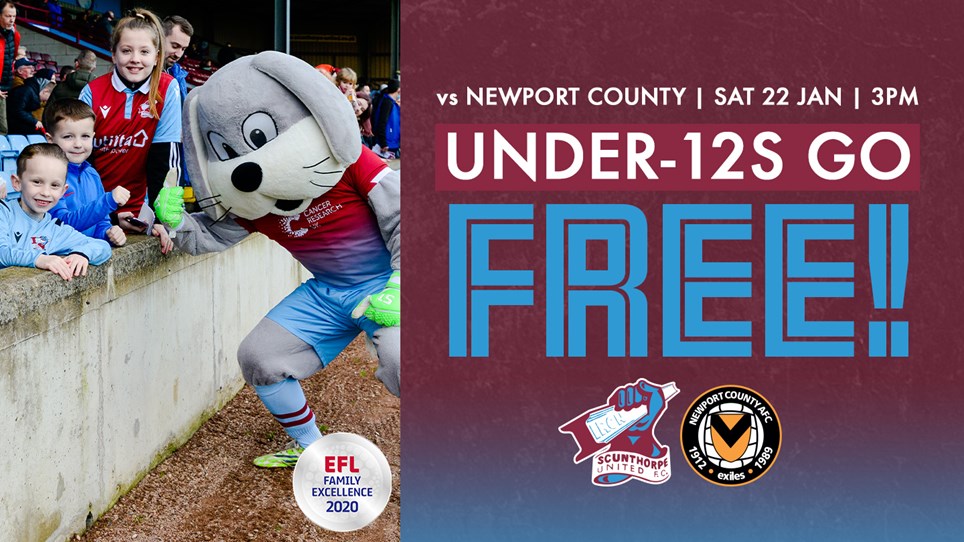 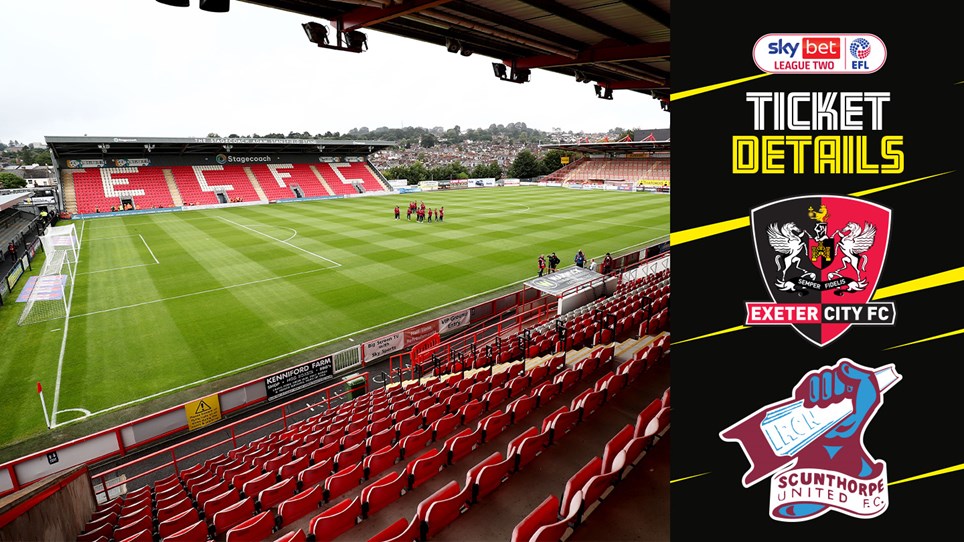