First team manager Neil Cox praised his side after they won 2-0 at home to Bradford City.

After Abo Eisa scored early in the first half, the win was secured by Devarn Green’s strike on the hour mark, as the result added to the Iron's four game unbeaten streak.

Speaking to iFollow Iron, Cox said: “They’re a good team and a good footballing side but we set our lads out to be confident, play forward and pass it better. The first goal was excellent, we played out, we got runners in behind and the pass from (Alex) Gilliead was brilliant. For the finish, Eisa just took it in his stride and passed it into the back of the net.

“We knew it was going to be difficult in the second half. Just look at their bench and they’ve got subs that can come on and hurt you, and we’ve only got one fit centre-half in the club at the moment which is JB (Jacob Bedeau) but we stuck in there. We had loads of passion and desire to keep a clean sheet after we went 1-0 up. We also had lots of counter-attacks and other opportunities.”

Reacting to the second goal scored by Green, he said: “It’s a good goal for us and it was good to see people in the box. I think we had three or four in the box after the cross (from Teddy Howe) and it's good to see the bravery we’ve got. We’re not sitting back on a 1-0, which we have done in the past and seen games out, but we went forward for the next one. Even at the end, Fela (substitute Olufela Olomola) had a good opportunity and the goalie made a good save, as we were still trying to get a third at the end.”

Cox added: “It’s excellent to get a clean sheet. We try not to just keep whacking the ball up to Lofty (Ryan Loft). When you’re playing forward you have to pass a bit better and we’re getting there. We tried to change the shape a bit, I started with the two upfront, and went to a three and played wide. We tried to be a bit braver and it worked at times.”

Commenting on Junior Brown coming off in the second half, he said: “Junior got a whack in the first half and then a bit of a sore hamstring. He’s just played four games in a row but he was excellent again. He passed it and played his way out and he’s got a bit of rest time coming up where we can see how he is.”

Talking about the team being united for the final 10 games of the season, the boss said: “We need everybody fighting together and we’ve got a really good spirit going and we’re having a good go. I’m proud of them because we get stick that we haven’t played well at times, but we’ve dug in there and played for every point. We’re moving up the league, scoring goals and keeping clean sheets.”

Looking ahead to the next game against Crawley Town in ten days' time, on Good Friday at 1pm, he said: “The lads can enjoy a breather for a couple of days, then we come back in. We get back into it for ten big games, 30 points up for grabs and have a look to see who’s fresh, who’s fit and also have a look at the other boys who haven’t had many games and make sure they keep pushing themselves and get an opportunity in the side.”

Discussing Kevin van Veen not playing and other injuries following a run of 10 games in 31 days, Cox said: “Kev van Veen had a whack on the knee (on Saturday against Southend), and also the hand, but that was it. We had other fresh people who were raring to go. We just have to be careful with Kev and now we’ve got a few days off it gives time for Michael (McBride, head of medical services) and the physios to look after the people who need it." 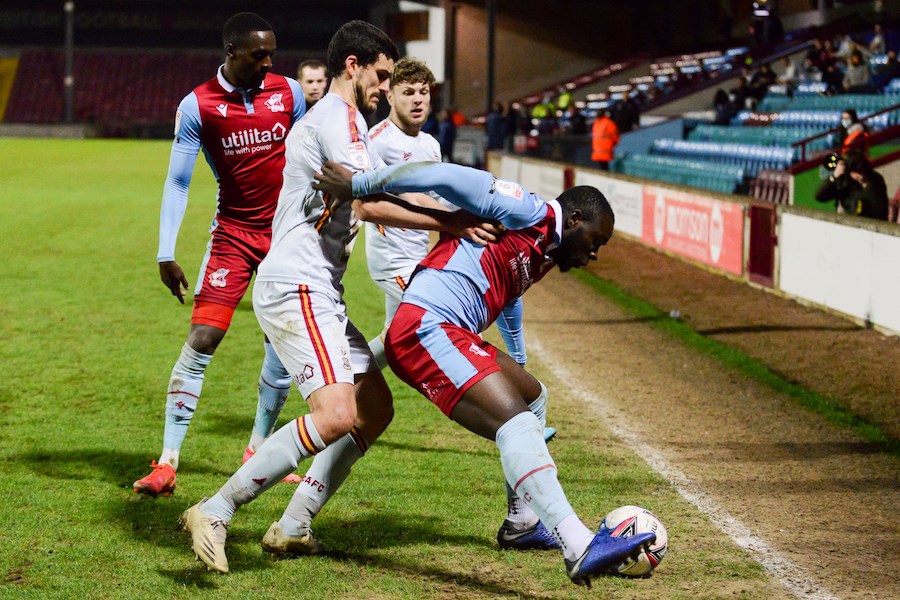 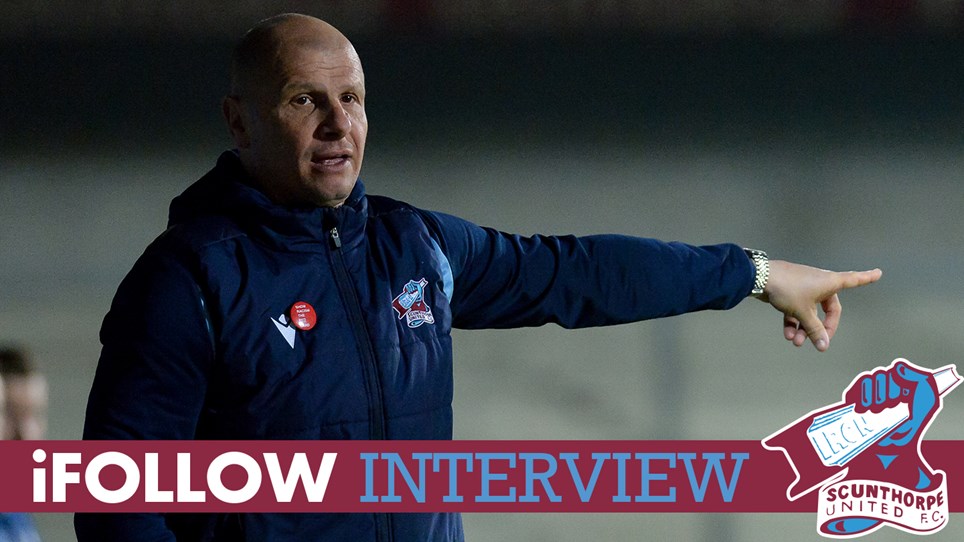 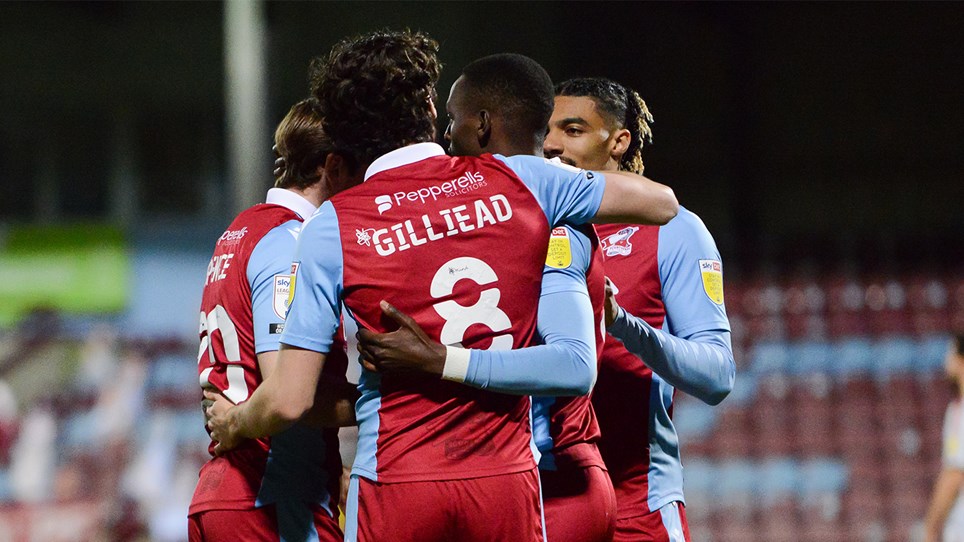 
United returned to winning ways with a 2-0 home win over Bradford City at the Sands Venue Stadium on Tuesday night, and made it four games unbeaten. 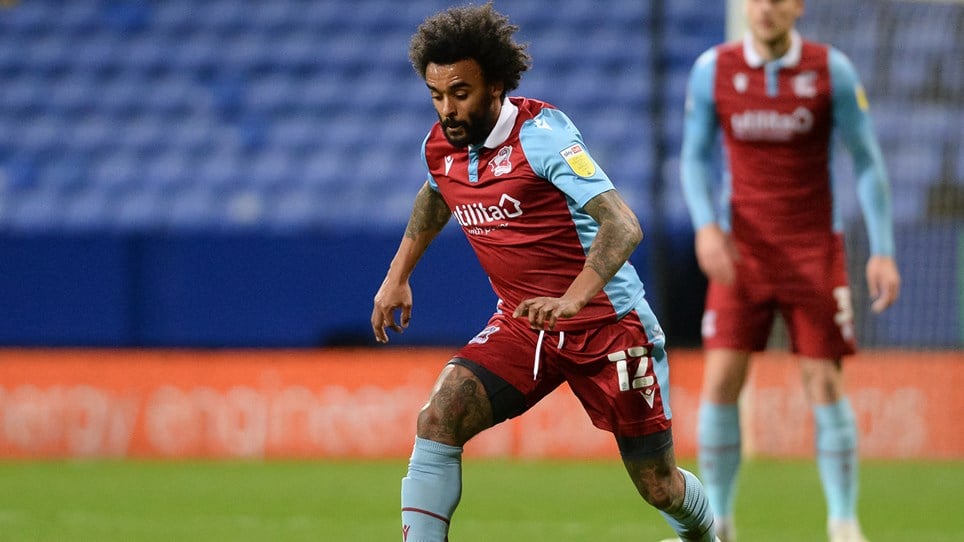