Scunthorpe United is delighted to have completed the signing of central defender Harry Davis following his departure from Morecambe.

The 29-year-old pens a one-year deal, and reunites with his former Shrimps team-mate and fellow Iron newcomer Alex Kenyon.

He's made more than 300 senior career appearances, scoring 24 goals, and started out at Crewe Alexandra, where he played more than 200 of those between 2009 and 2017 and won promotion to League One in 2012 and the EFL Trophy the following season.

There was a loan stint at Scottish Championship side St Mirren in early 2017, which was made permanent the following summer and he made 31 appearances for them overall, winning promotion to the top flight in that country.

He returned to England and played for Grimsby Town in League Two for two seasons (the latter of which was curtailed due to Covid-19) and turned out 64 times for them.

Then last season he was at Morecambe and made 34 appearances as they went up via the play-offs to League One, meaning a third career promotion for Davis.

The transfer is subject to EFL registration. 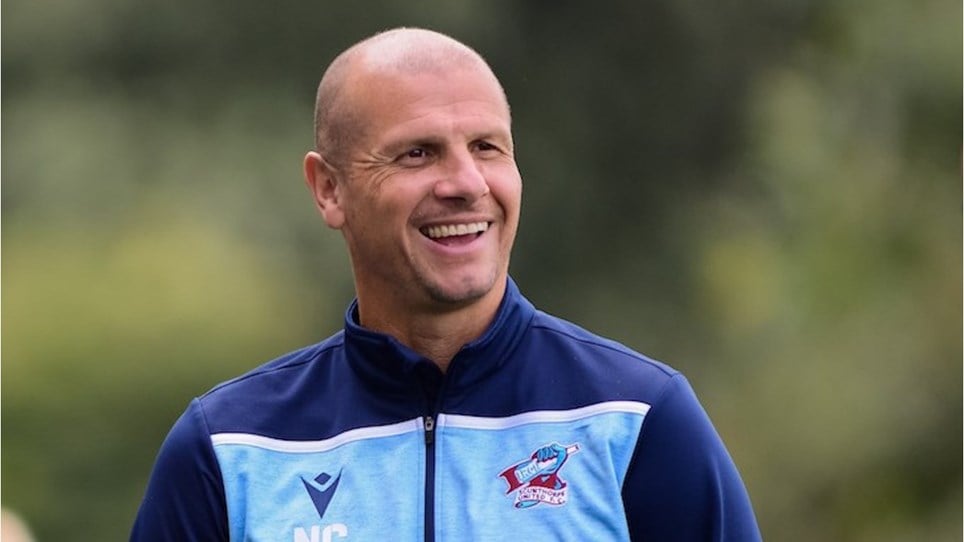 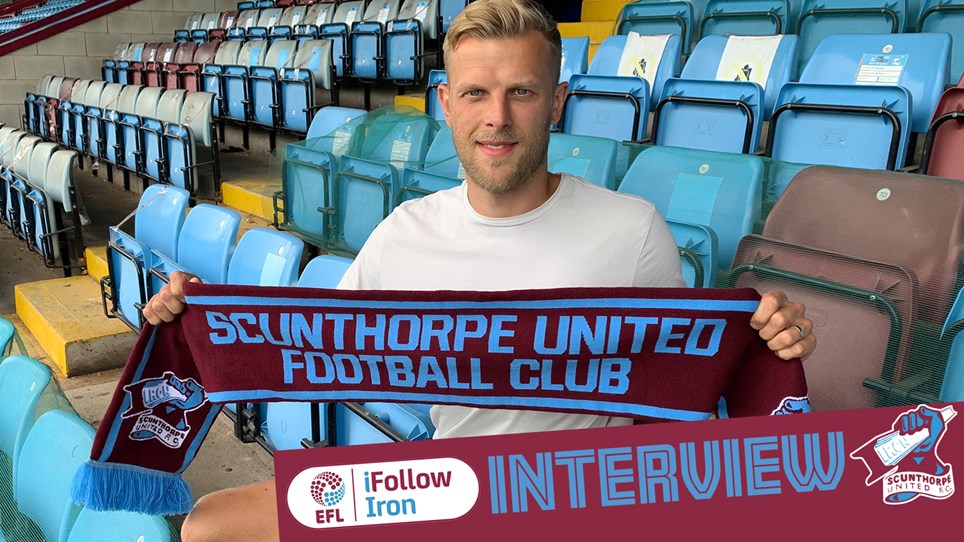 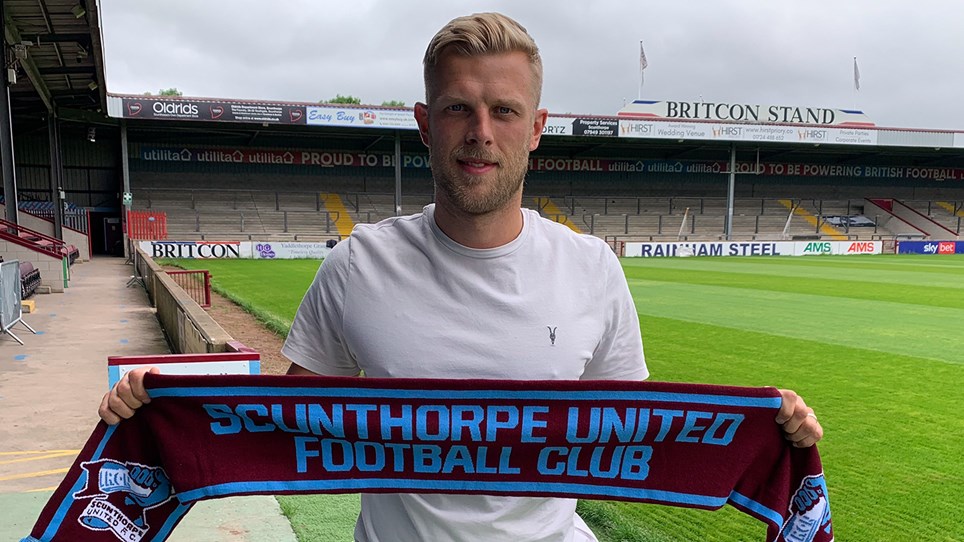 Experienced Davis looking to get settled in quickly


Experienced central defender Harry Davis is looking forward to quickly meeting his new team-mates when he starts pre-season training with the Iron on Thursday. 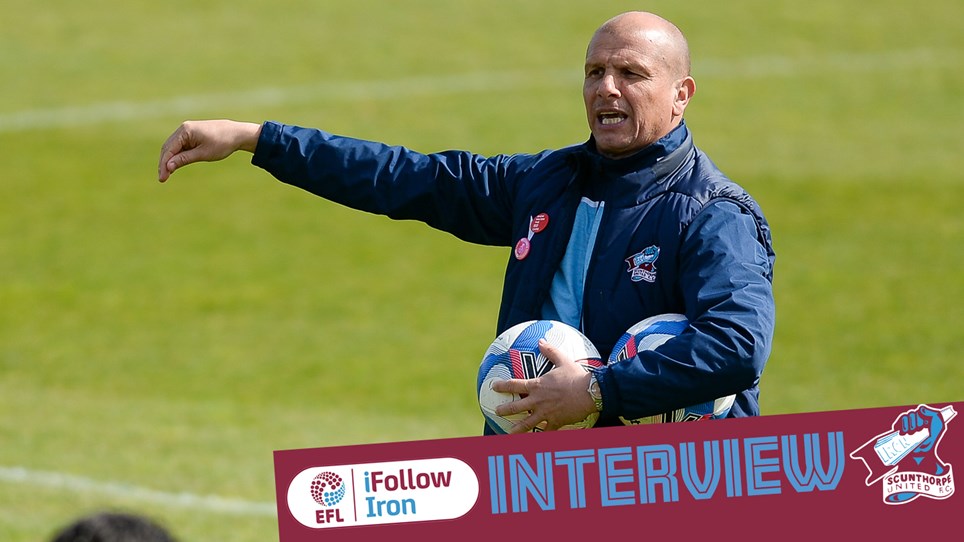 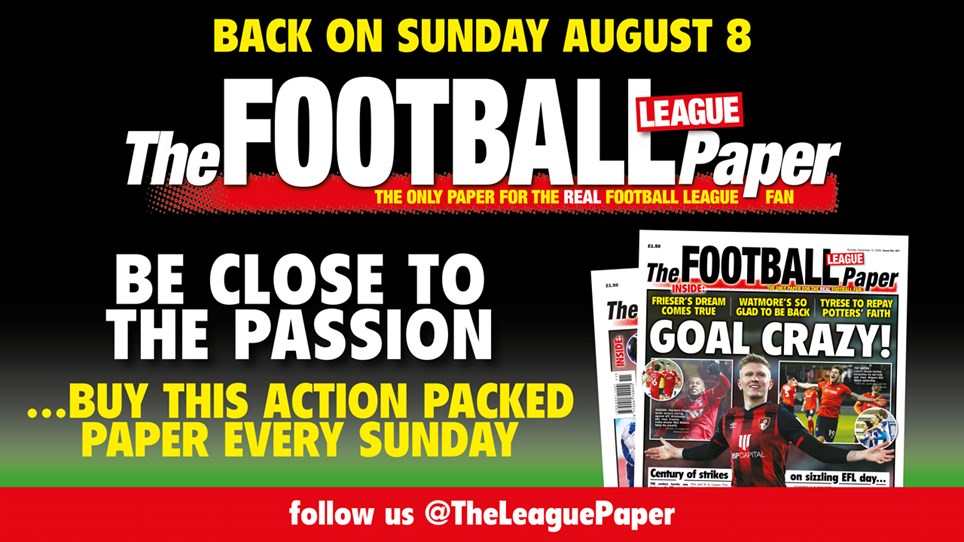 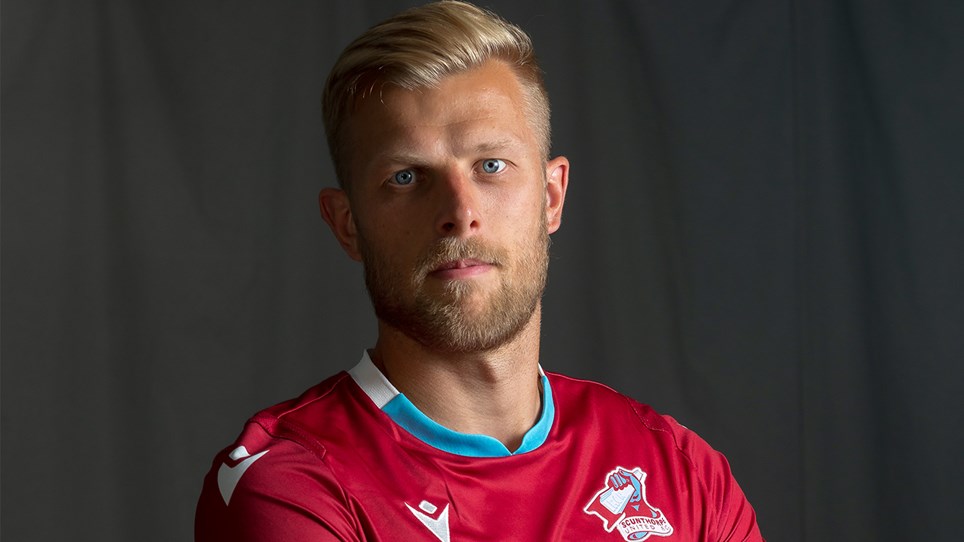 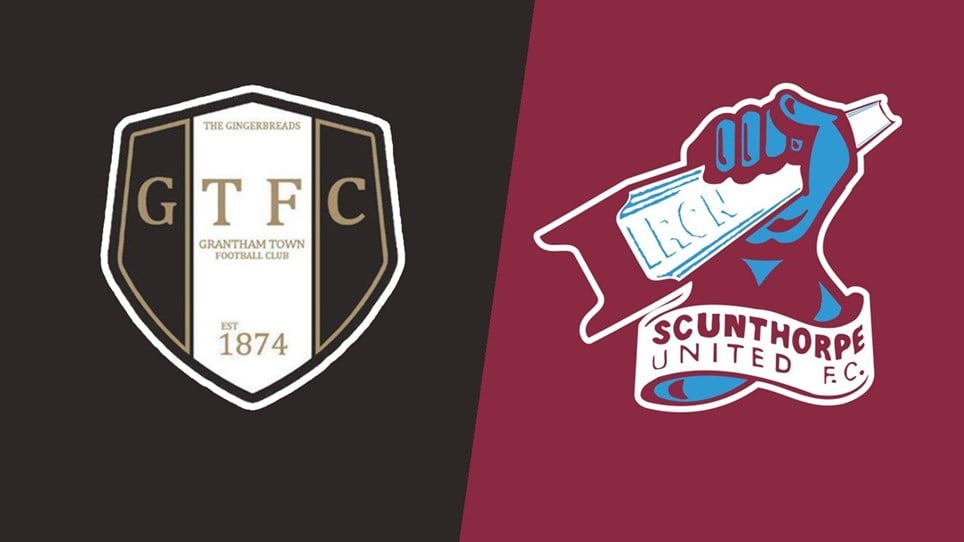