Andy Cannon’s late thunderous strike was the difference between the Iron and Tigers at the weekend but it was another positive performance in pre-season from United, following on from the 2-1 victory over League One side Burton Albion last Tuesday night.

Davis, who skippered the side during the opening hour, said: "It was a great game for us and a really good work-out. We could take a lot of positives from it, and though they started a little better than us in the first ten minutes we got to grips with it.

"After then, for the last 20 minutes of the first half, we dominated. We didn't really have too many clearcut chances but we were strong in possession and in control of the game really.

"In the second-half, it took us a little bit to get going in the first five or ten minutes but we did again, and overall it was a great work-out once more. There were lots of positives we could take from the game."

He added: "It's always good to test yourself against teams higher up the leagues than you, and it was a valuable experience for everyone against better players than you'll probably be facing in League Two.

"It's about fitness for us but you could see signs of what we want to work on."

Playing in front of fans at the stadium for the second time in four days, Davis can't wait for more of that after going the vast majority of last season without fans when playing for former club Morecambe.

He said: "It's been great to meet some of the fans and play in front of them, because I didn't have that too much last year. It will be brilliant to play in front of them again on Tuesday and hopefully we'll have a great turn-out for the Swindon game (on the first day of the League Two season)."

Speaking about how he's settled in since joining United at the start of the month, he continued: "I'm absolutely loving it, ever since I came in on the first day the lads have welcomed me, and the gaffer (Neil Cox), Bhuna (Mark Lillis) and Macca (Tony McMahon) have been brilliant with me.

"I had 45 minutes against Barton, 25 versus Burton and 65 on Saturday. We're just building it up. Training has been good and I think you can see signs on the pitch that we're looking quite sharp. There's a bit of time to go yet but we'll get there.

"The gaffer wants competition all over the pitch, and people pushing each other in training and in games. I think it's clear to see how much everyone wants that shirt for the opening day against Swindon. We have three more pre-season games to go and more minutes for everybody to gain.

"There are signs we can improve on certain aspects too but overall we're pleased with how it's going."

See much more from Harry Davis on iFollow Iron. 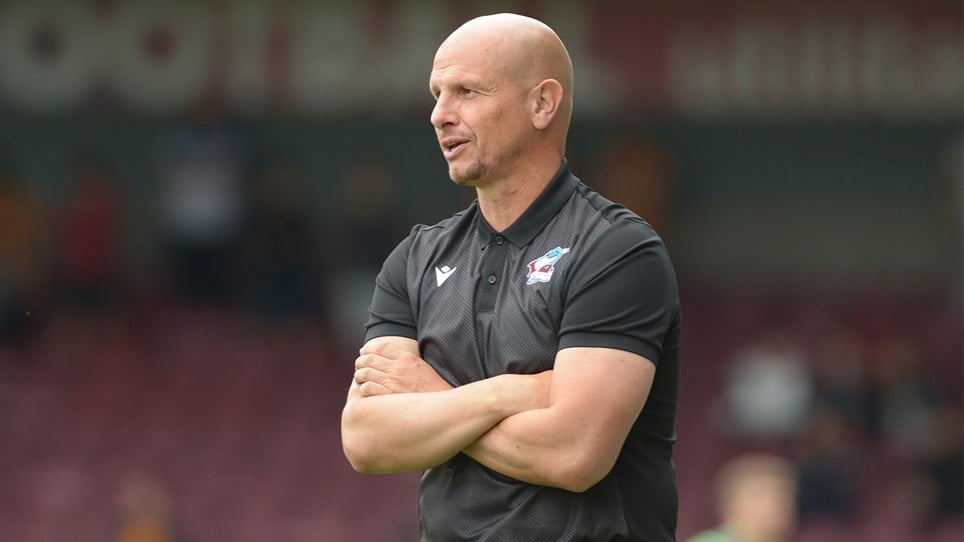 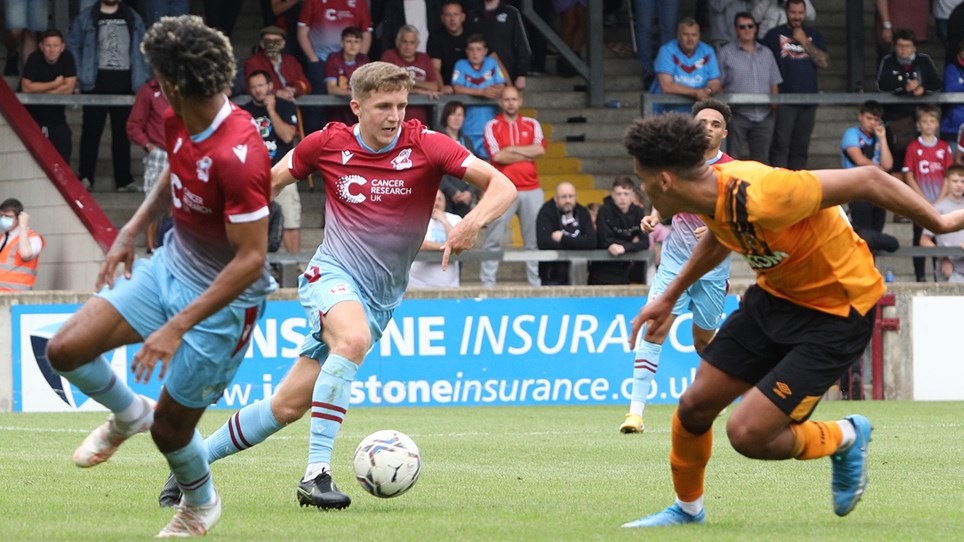 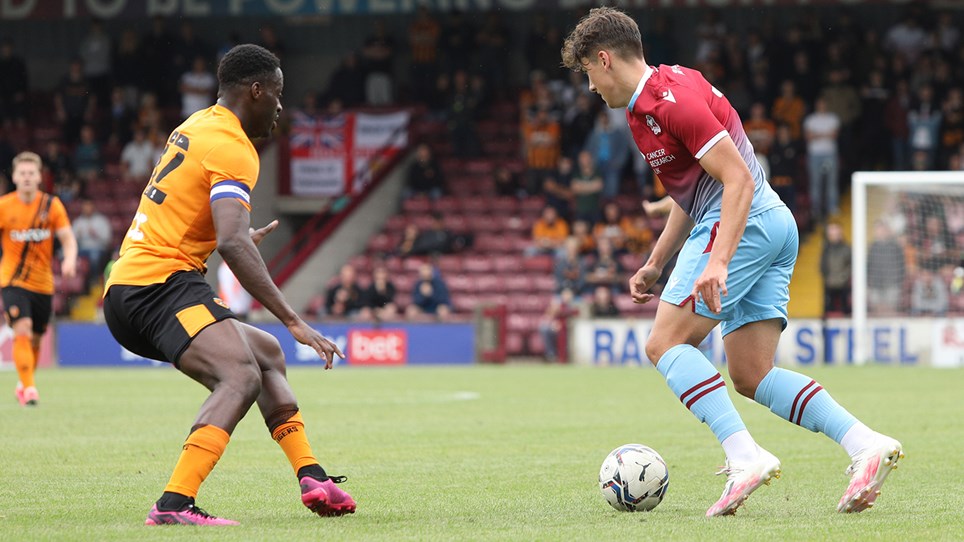 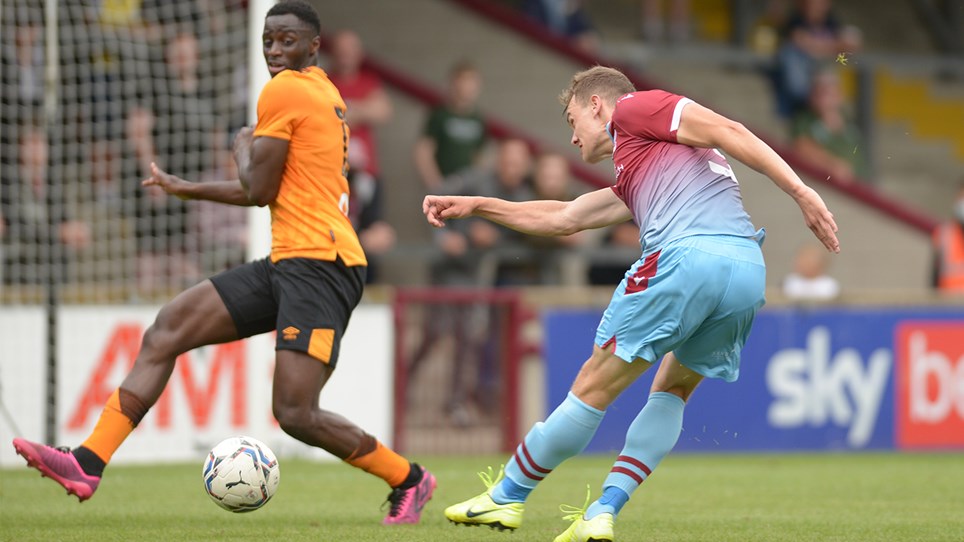