"I felt there were a lot of positives to take from the game," first team manager Neil Cox told iFollow Iron after his side's 2-1 home pre-season friendly home win over League One side Burton Albion.

United took the lead early on through George Taft’s header, but it was cancelled out by Burton’s Jonny Smith. Scunthorpe regained their advantage on the hour mark though through a classy finish from Trialist B.

He said: "They came and pressed us, and we tried to play out. They put us under a lot of pressure but we scored a couple of good goals and got into some good areas. I saw a lot of stuff we've worked on, such as how to play through the thirds. It was a good fitness session for us. They pushed us for 65 minutes and then the changes come and it spoiled the game a little bit, but that's what usually happens."

The alterations referred to were pre-planned as the Iron brought their starting eleven off as they stepped up their pre-season work with over an hour of game time.

Cox continued: "It's always good to win and breeds confidence through the team. We have characters in this side who don't like losing and when we conceded they were disappointed with the way we did. However, there were a lot more positives than negatives. Everyone came through it unscathed with no injuries."

He added: "We've managed to get the pitch right. Some of the weather had meant it had been a bit behind, but the ground staff have worked really hard and have been excellent. I felt it was a good game of football.

"We've got trialists who have come in, while the centre-forward scored a goal which was excellent for him. People already know Bunny (Harry Bunn) is in the building and he was excellent. We know what he can do. We can look at the others who came on as substitutes on Thursday and Friday and get some good minutes into them on Saturday.

"Manny (Onariase) has missed a couple of days' training but came back in and looked sharp, as did Tafty (George Taft).

"Now we're bringing a few more bodies in, people are stepping up their game a little bit because they're under pressure. I want more characters in this club and I saw a lot of character tonight.

"We're going to be a bigger side this year and set-plays are massive in League One and League Two. We've done a little work on that but haven't gone overboard on it. It's been about fitness and playing through the thirds, and getting our centre forwards, if we're going to play two up top, holding it up and bringing others into play, which we did a number of times."

Cox concluded with thanks to the fans, a number of whom returned to the Sands Venue Stadium for the first time in 500 days for the game.

He said: "It was good to see people in. I hope they can come back on Saturday (when United face Hull City at the Sands Venue Stadium) and see us again, We'll do some hard work between now and then, and then go again." 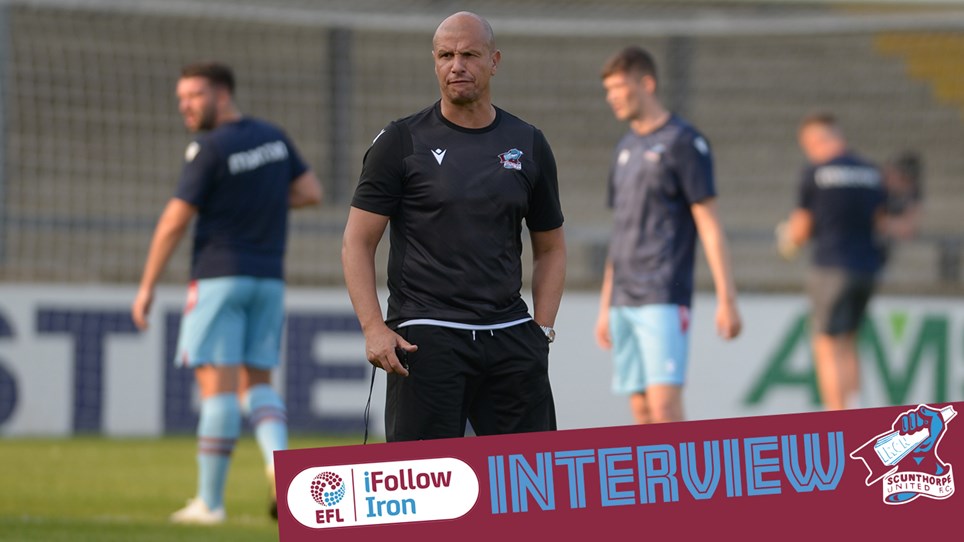 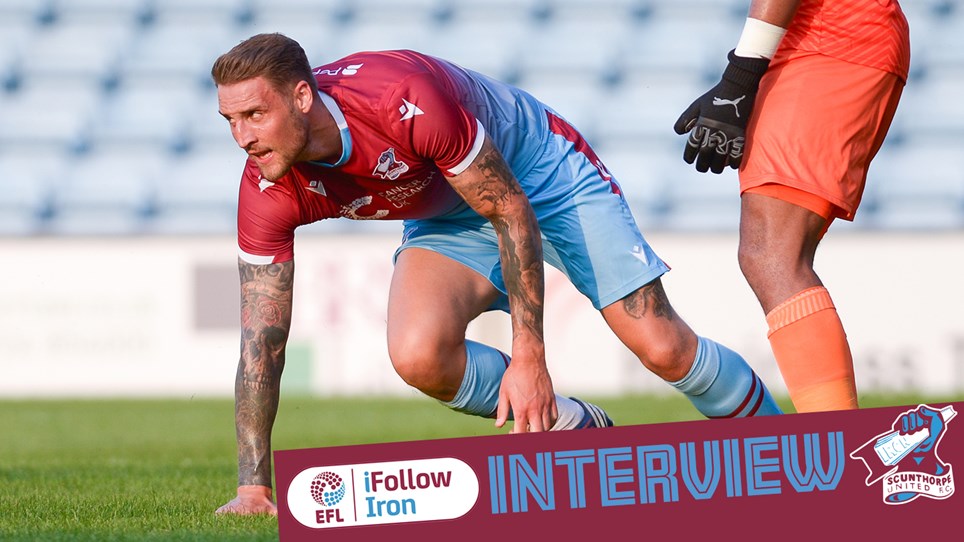 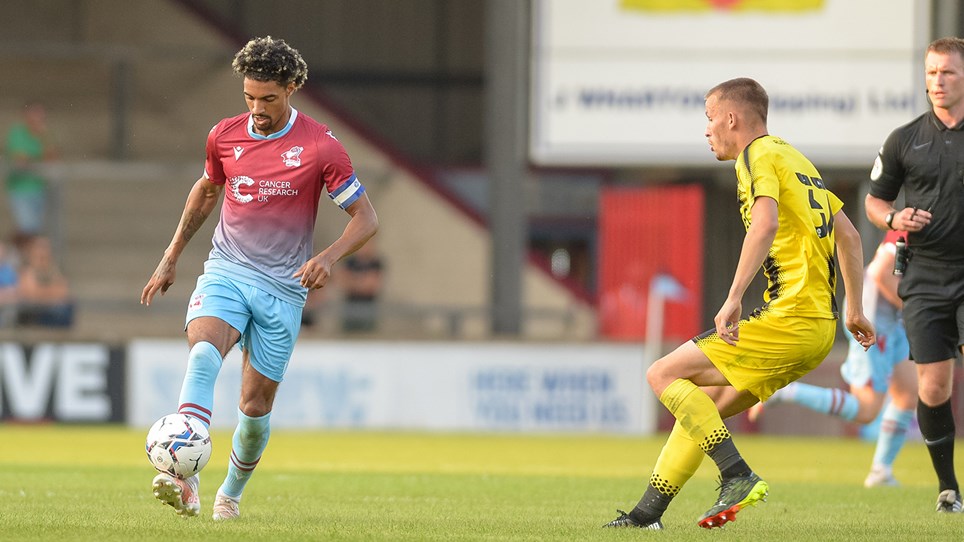 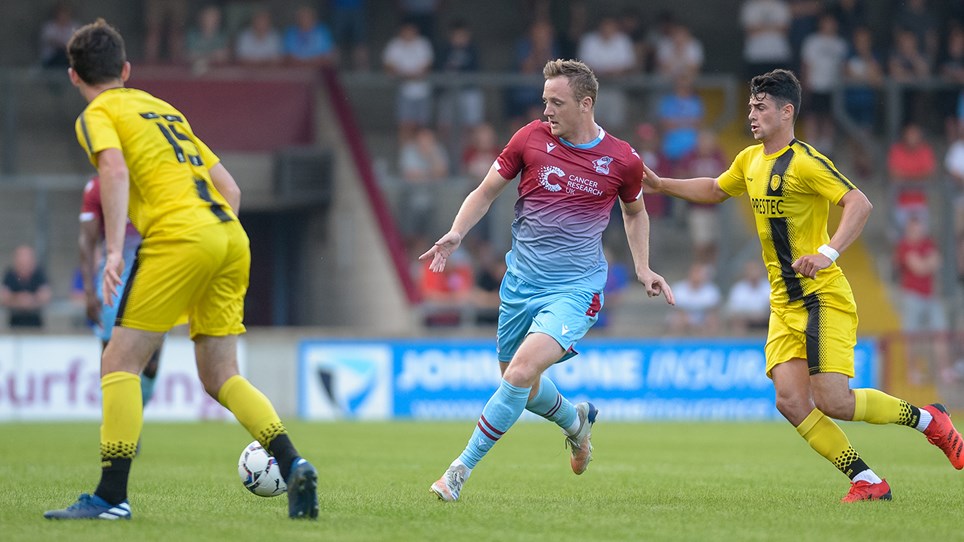 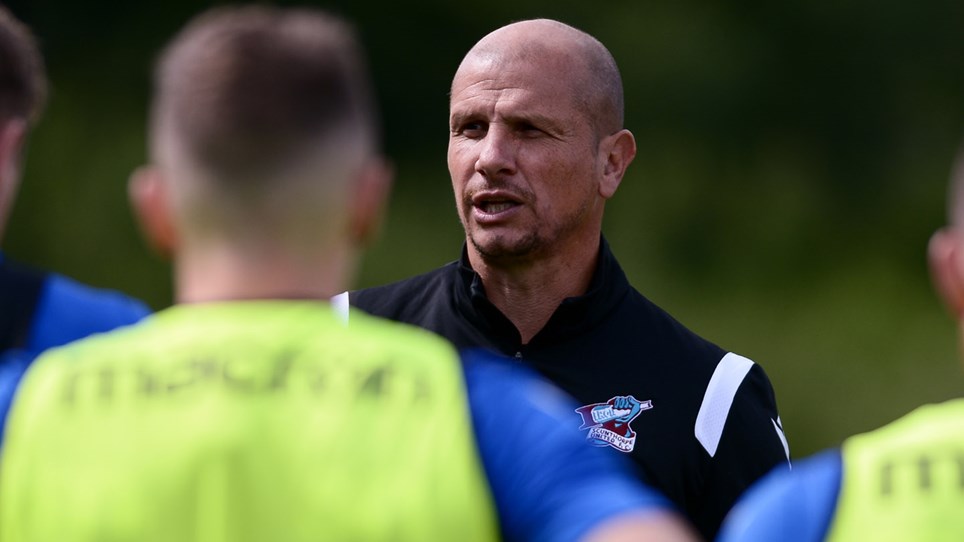 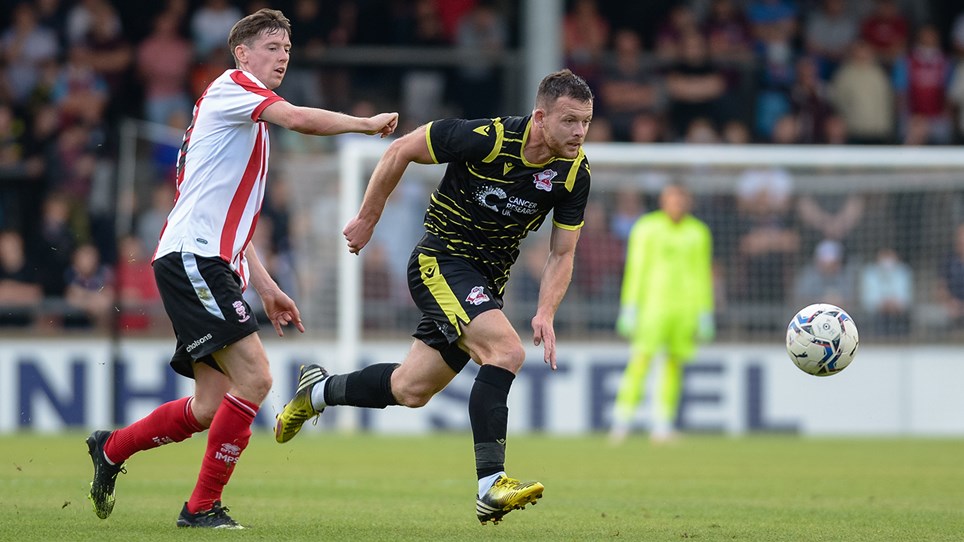 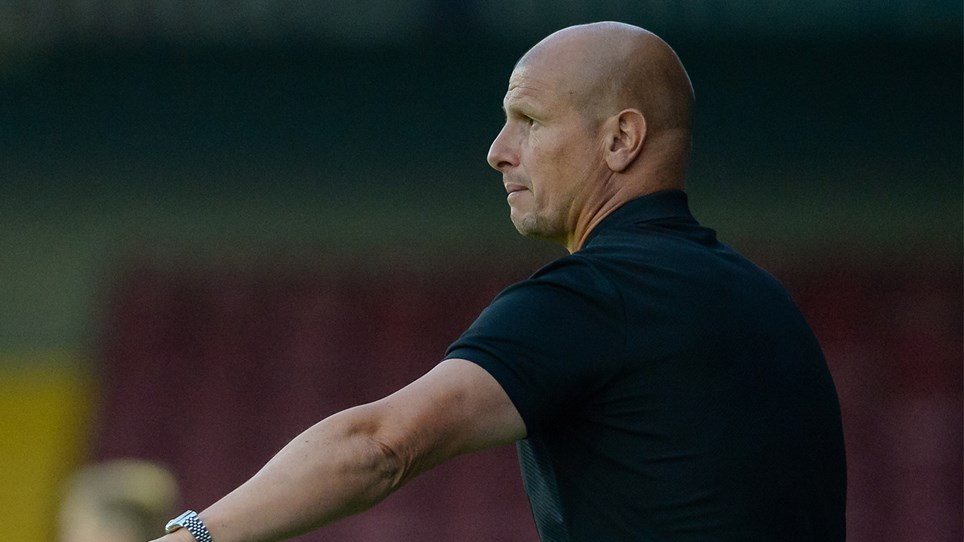 
First team manager Neil Cox provided his reaction to iFollow Iron after United were edged out 2-0 by League One side Lincoln City in a pre-season friendly on Tuesday night. 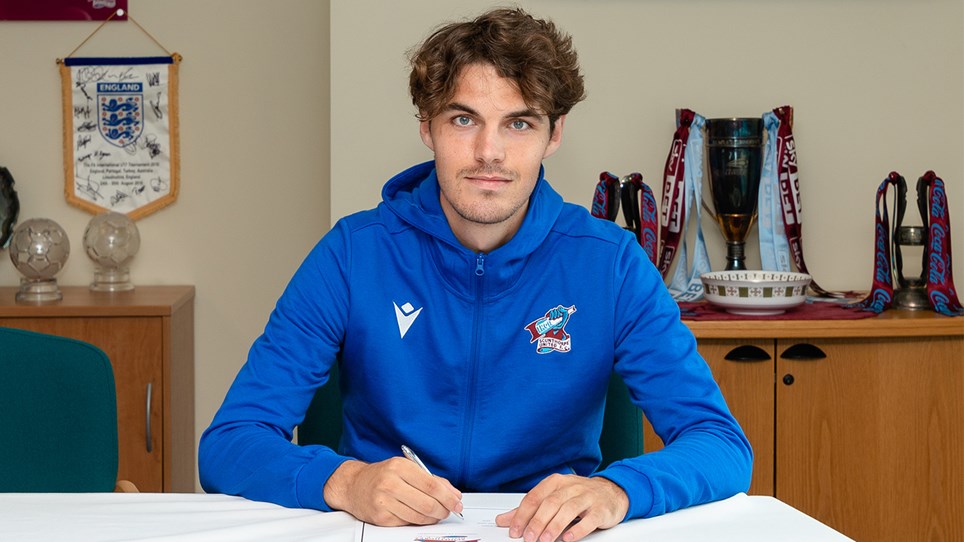 Perry: Hopefully we can have a good season together


New midfielder Alex Perry is looking to make his mark for the Iron in League Two this coming season.