First team manager Neil Cox gave his thoughts to iFollow Iron after his side won 1-0 away at Colchester on Friday night.

It was Alfie Beestin’s goal that secured the three points for United, who have recorded three victories inside less than a week, and triple successes in succesion for the first time since December 2019.

Speaking post-match, Cox said: “It’s a really good away performance. The boys were professional and got on with their jobs. We set a plan, and we had one day to work on how we wanted to play really, but I thought we did it really well. We stopped them in the middle of the pitch, and we let them have the ball wide knowing they wouldn’t cause us many problems.

“Beestin scored a great goal, and then after that we did give the ball away cheaply at times, but we were trying to play on the counter-attack away from home. I thought we had a couple of other openings that we could have done better with, but we stuck in there and defended well and Mark (Howard) only had one save to make. Nine points in six days is excellent.”

He added: “The boys are working hard, the lads in midfield were excellent tonight. (Alex) Gilliead coming has taken the skipper's armband again and was brilliant, yet again taking the pressure off us. But it was a good team performance, and obviously I had to leave two out just to get some fresh legs in and they (Mason O'Malley and Lewis Spence) were brilliant about it. We’re all in this together, it’s not just about the 11 that play, it’s the subs and the boys that are back at home training really hard.”

Reflecting on past performances, Cox says the team has come a long way in terms of improvement, adding: “We’re trying to build a team and we’re getting stronger. We’re on the training ground working really hard. All the staff are behind the players and we’re all pulling together."

Beestin scored only five minutes in, making it his second goal of the season, and Cox said: “We knew we would get loads of space between their two midfield players, and we’d be able to attack. He struck it and it was a great way to go ahead. I knew we would be strong and resilient, and that’s what we were.”

Cox also gave an update about Jem Karacan after he was substituted off in the first half following an arm injury. He said: “We don’t think it’s a dislocation, and we’re hoping not, but we’re not sure if anything popped out. He is sore at the minute, but he’ll be a big loss. Even when he was sat on the bench, he was encouraging people.”

See much more from Neil Cox on iFollow Iron. Click here to get your iFollow match pass for next Saturday's home game versus Oldham Athletic. 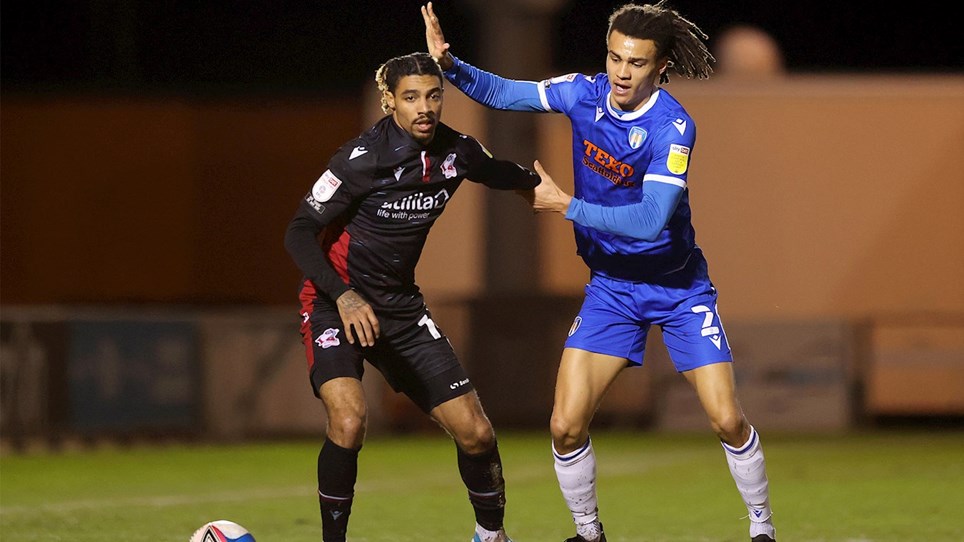 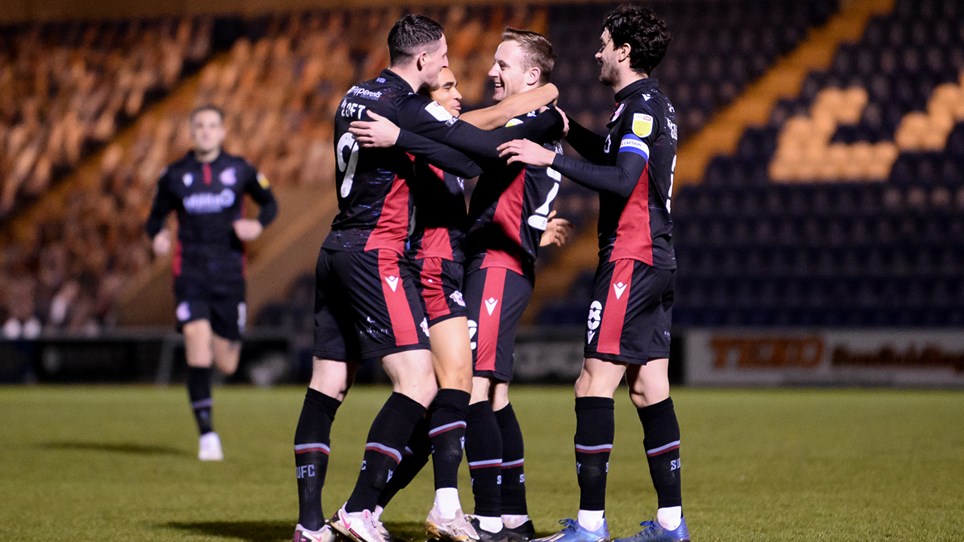 
Alfie Beestin's stunning early goal earned Scunthorpe their third win and clean sheet in less than a week, with the 1-0 Friday night success at Colchester United taking them up to 14th in League Two. 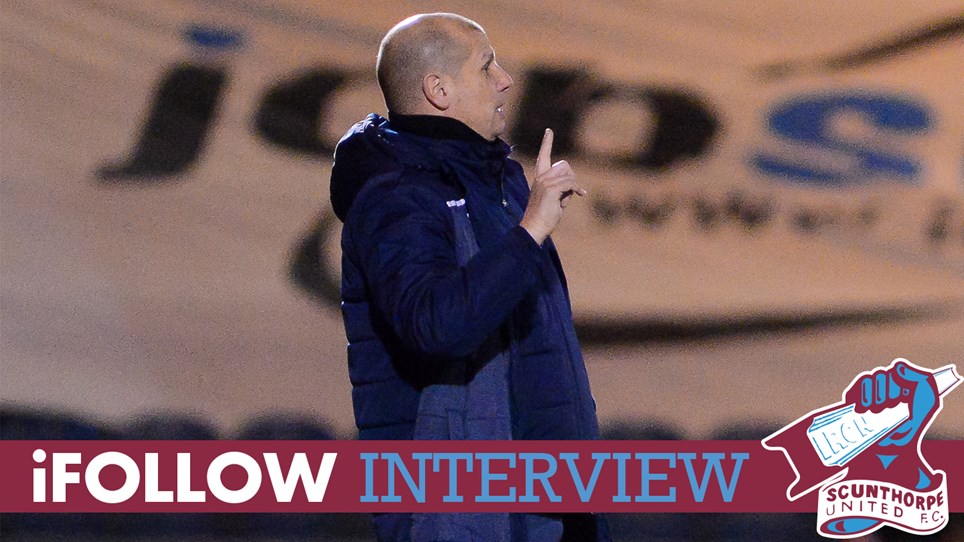 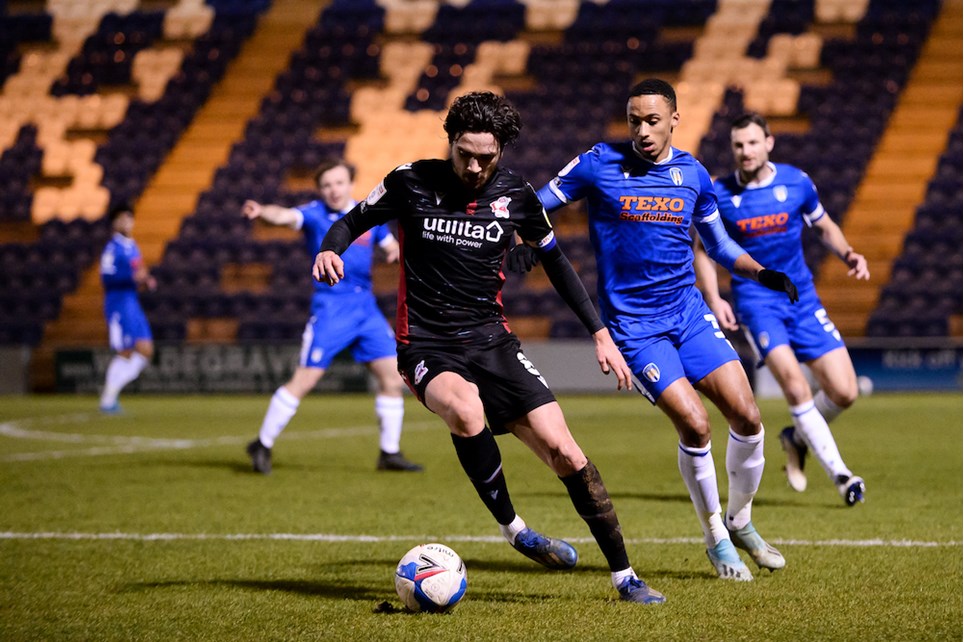 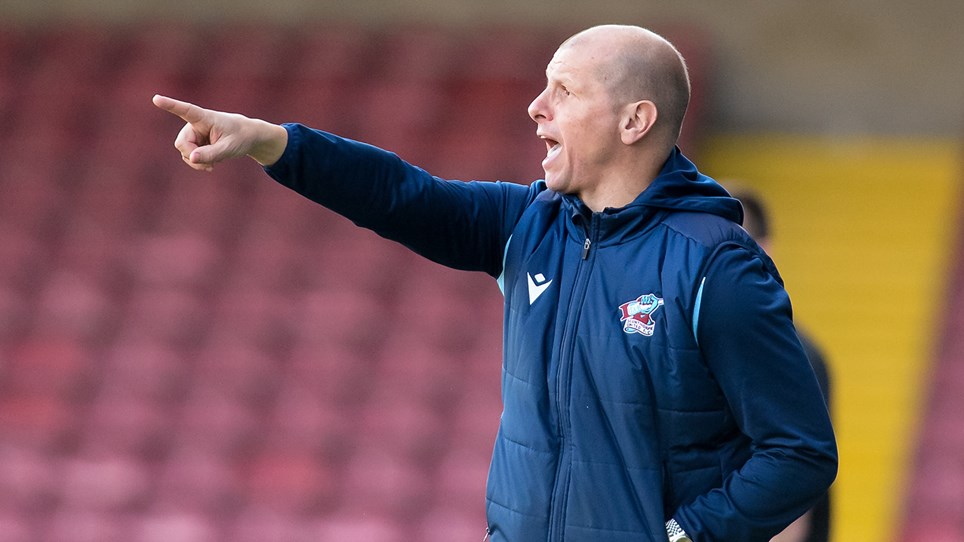 
First team manager Neil Cox felt his side had the opportunities to get something from their home game against Cheltenham Town but lamented the moments of defending which resulted in the visitors' two... 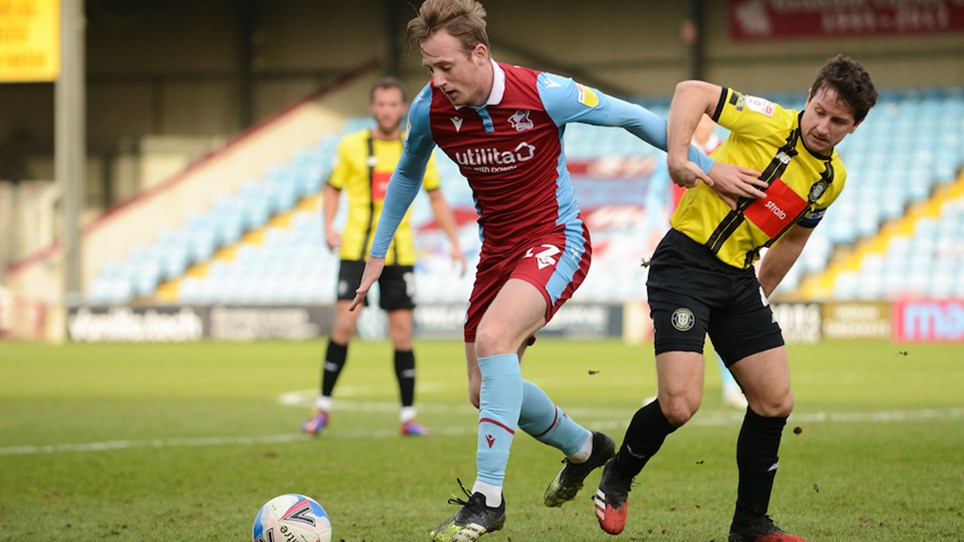 
Midfielder Alfie Beestin has spoken to iFollow Iron about our last game, which saw us edged out 2-0 at Bolton Wanderers, and has also previewed the home encounter versus Cheltenham Town this Saturday... 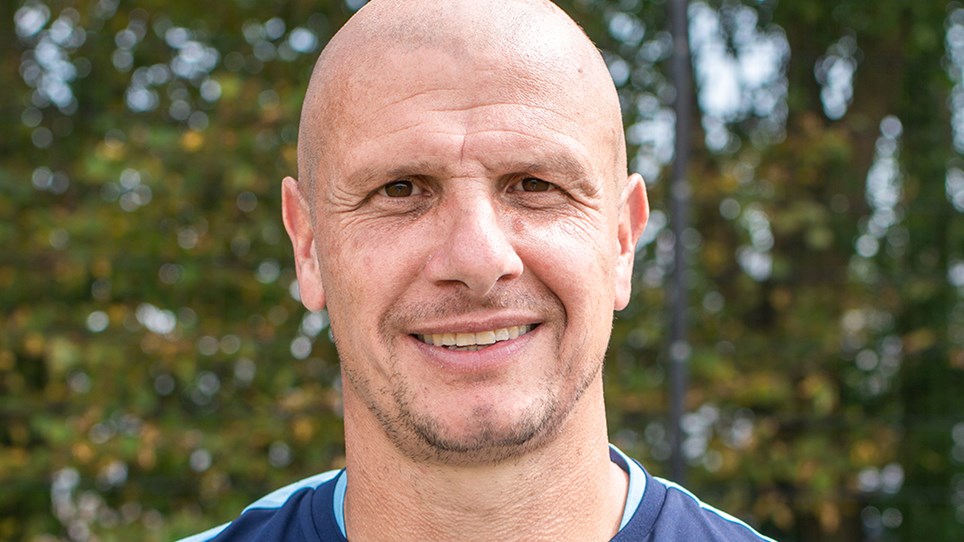 Cox provides update as Iron gear up for Cheltenham at home


First team manager Neil Cox has previewed the home encounter against Cheltenham Town this Saturday, as his team look to make it four Sands Venue Stadium successes in a row for the first time since... 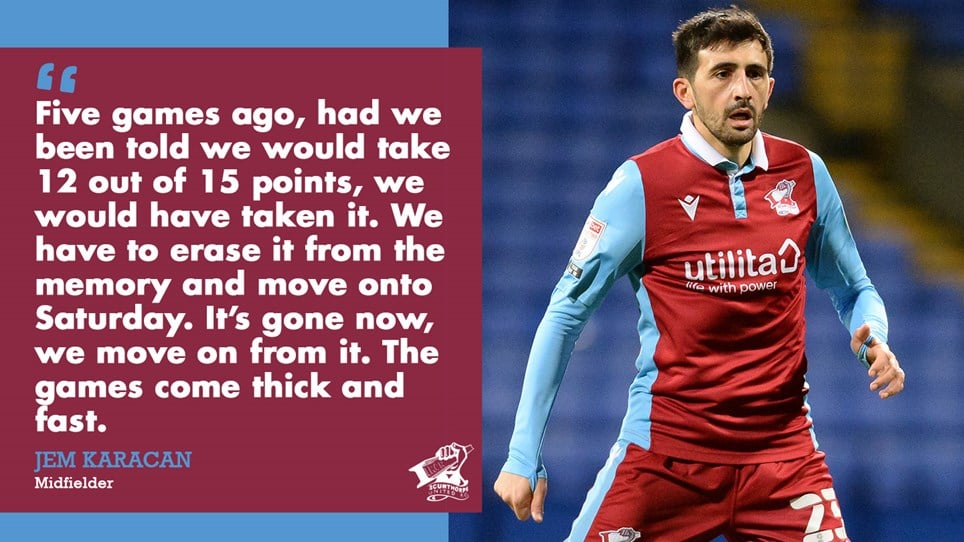