Seb Stockbridge has been appointed as the referee for the Boxing Day away game at Oldham Athletic.

The Tyne-based official will travel to Boundary Park for the fixture in what is his ninth season as an EFL official.

He's taken charge of competitive Scunthorpe matches on no fewer than 14 previous occasions. His last two encounters involving United have been home matches against Exeter City. The last saw the Grecians win 2-0 but the Iron won the one in the season prior in October 2019.

Of those 14 games, 10 have come at the Sands Venue Stadium. In those previous games, he's shown a total of 51 yellow cards and one red.

On Boxing Day, he will be assisted by Daniel Woodward and Ivan Stankovic, while Andrew Hendley has been appointed as the fourth official. 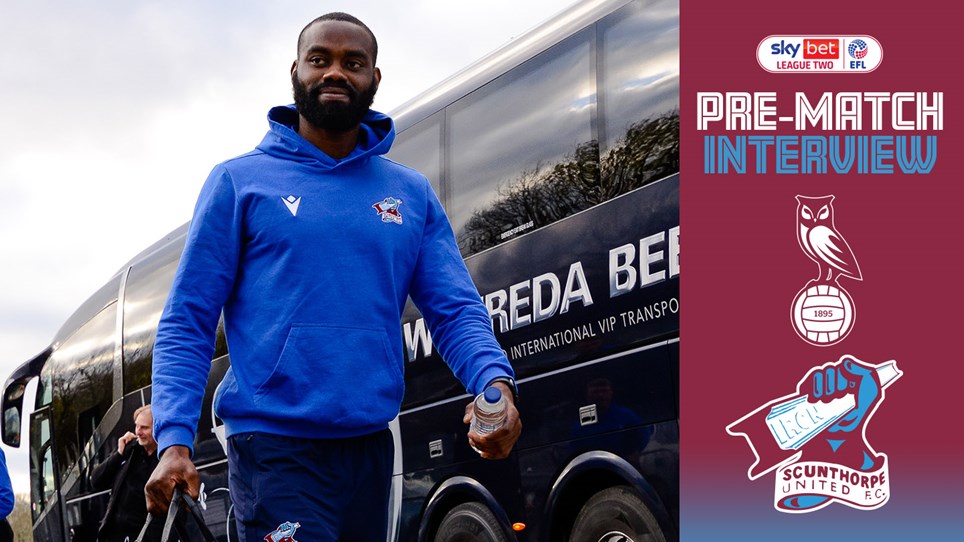 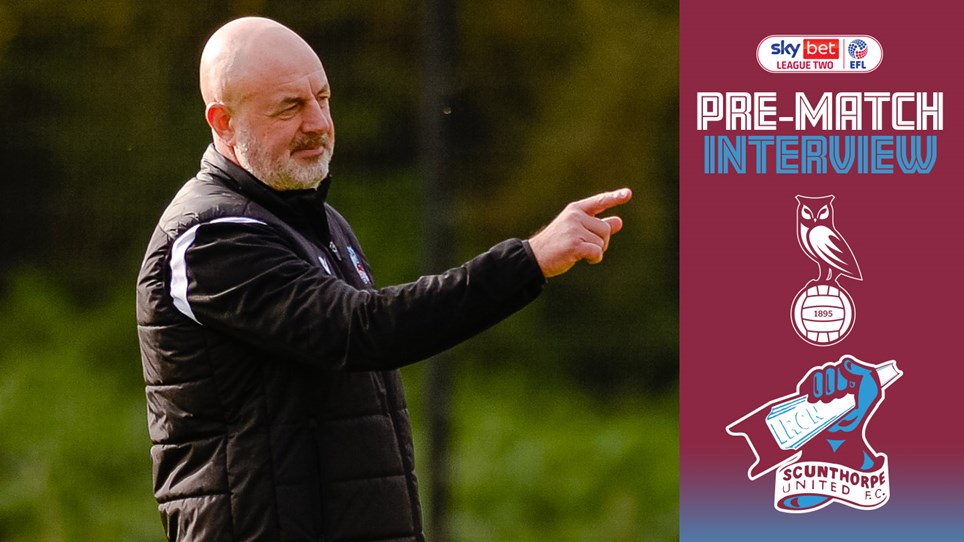 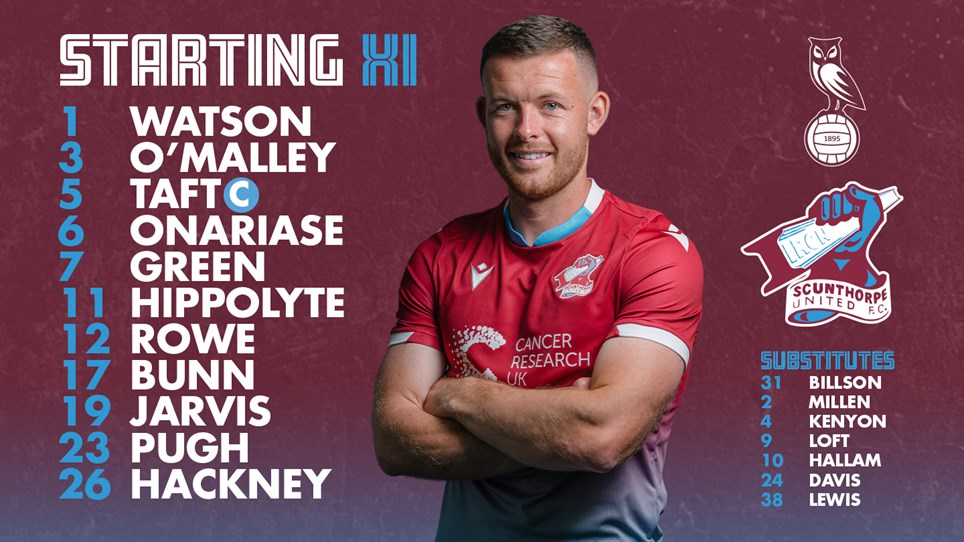 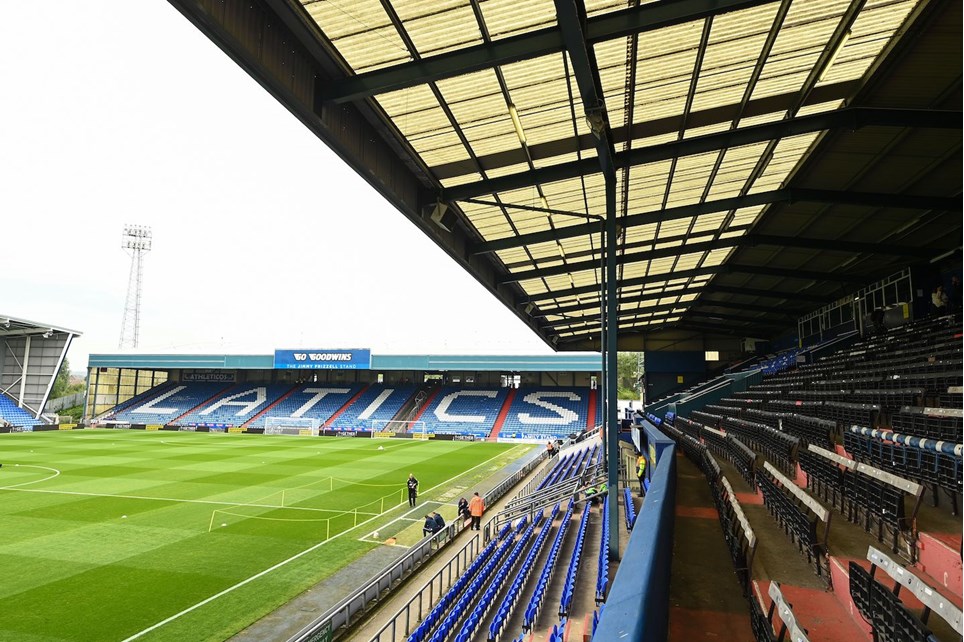 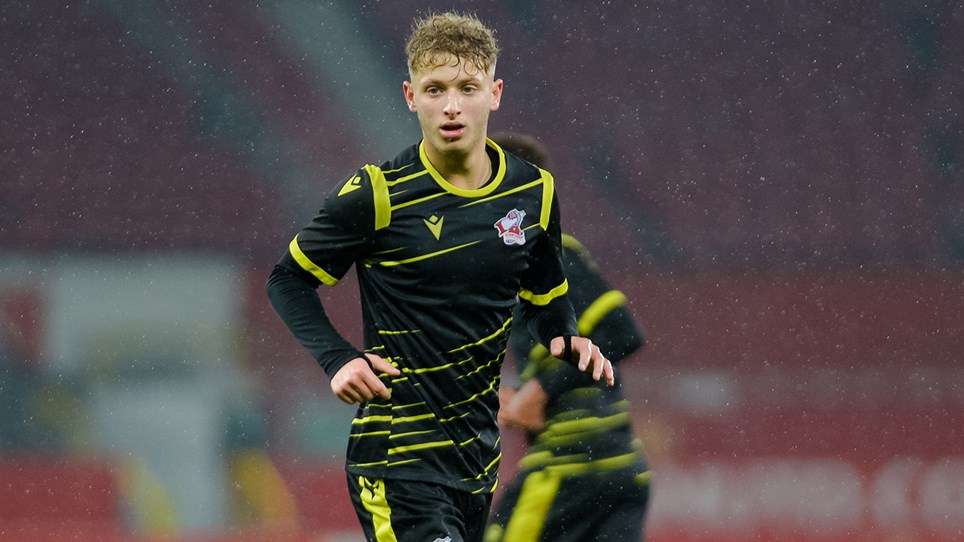