CAPTIONS: LEFT: Harry Maycock scored twice in the opener with Rotherham County. RIGHT: Broadhead, came into the side to host Wath.

Mr. Harry Allcock was up very early on the morning of Saturday August 27th 1921, because this was the first day of the football season 100 years ago. This devout Methodist was the club’s diligent Secretary of the day, and was responsible for all things Scunthorpe United off the pitch. It was a time before Scunthorpe and Lindsey United had appointed their first manager, which was still more than a dozen years away, and Harry was the inter face between the directors and playing staff. Harry Allcock was the first person on that date to cross the threshold at the Old Show Ground, and was confident all his arrangements would run according to plan.

When the fixture list was released in June, Scunthorpe and Lindsey found themselves faced with two home matches to begin the campaign, and the opener of the season was with Rotherham County Reserves. Rotherham County had been no strangers to winning the Midland League title, and when they did so in the year the Great War broke out, their efforts were rewarded with admission to the Football League, and as a result the Reserve eleven took up duty in their place. Scunthorpe would also have a fixture with Rotherham Town, a club that once operated in the Football League, and in a couple of years would amalgamate with Rotherham County to become the more familiar team of today, namely Rotherham United.

The weather was set fair at three o’clock, when the game kicked off on schedule before a large gate, and lined up as advertised with the following eleven: Bates in goal; Ackroyd and Betts, full backs; Richards, Brandon and Lloyd in midfield; Meredith, Gibson, Bagnall, Whitham and Maycock the forwards. Scunthorpe correctly called the toss of the referee’s coin, and the official in smart black uniform promptly set the game into motion.

The first half was a fairly pedestrian affair with no side able to dominate, or press an advantage. It was in the second 45 minutes that the game came alive and began to excite the crowd of approaching 3,000. Scunthorpe began the half with a move, which saw Maycock place a super shot into the back of the net, only to see a linesman raise his flag for offside.

However, given a second opportunity, Maycock burst through the Rotherham County defense, but despite appeals from the visitors for a hand ball decision, this time his strike was to count. This spurred the visitors into greater determination, and Bates, the new keeper from Crystal Palace, was called into action to maintain the Nuts lead. The County kept on knocking on the door, and after a period of great exertion, Wallace in the number nine shirt equalized with a worthy shot which Bates had no chance with.

It was shortly following this strike that Bates was injured in the play, bravely defending his target, and needed treatment to continue. The visitors had tasted blood, and United’s fullbacks Ackroyd and Betts were forced into overtime, and the ball was for a period in the Nuts half more than the home crowd would have wished. Indeed, with just 15 minutes remaining on the watch, County Reserves surged ahead with the best goal of the 90 minutes. The Rotherham left winger, also named Lloyd, made rapid progress up his wing, skinned two defenders, and put a dainty pass for Wallace to score again.

A defeat at home on the first day of the season is always a bitter pill to swallow, and it was something the Nuts did not want. They were quick to respond in pressing the Rotherham team back into the visitor’s half, but could count themselves fortunate to equalize with the final kick of the game. The architect of the goal was United’s Herbert Lloyd, himself a former Rotherham stalwart of pre-war days. He engineered the space, to put the ball on a plate for Maycock to add his second strike, and round the score off at 2-2. United may had been lucky with the last minute reprieve, but on balance, the game was fairly even.

One week later United had the opportunity to register their first win of the 1921-22 season, when Wath Athletic came to Lincolnshire. It was the Yorkshire club’s first sortie in the Midland League, and the Nuts hoped that their extra experience would assisted them to victory. The directors had decided not to play Bagnall, and he was replaced by the ever reliable Broadhead, who had been a marksman for the club last term. The rest of the team had been on duty seven days ago.

After an hour and a half of soccer it was concluded that Scunthorpe and Lindsey had been full value for the two points they gained from the result. The only mystery was how the Nuts had failed to find the net in time for the interval? During practically the whole of the half Wath were on the back foot, and Topham in their goal was called upon to save all manner of shots and headers. However, after just five minutes of play it was Booth, the old Scunthorpe left winger, who took advantage of a slip by Brandon to put Wath ahead.

Scunthorpe came out of the dressing rooms still trailing, but it took seven minutes of endeavor for them to equalize in the second period. A considerable amount of pressure from the home forwards allowed a shooting chance for inside right Gibson to score his first goal, and redress the balance in the score line. It was from that moment, that Gibson exchanged positions with Broadhead, in front of the goal, which sharpened the attacking spearhead. With 15 minutes left on the clock Gibson made a name for himself, by bursting through the Wath defence, and blasted an accurate drive past Topham.

Scunthorpe could have increased the lead if Lady Luck had been more favourable. They continued to force forward, time and again, especially when the visitors visibly tired as the game ran to its conclusion. A 2-1 result may not have reflected the true value of the Scunthorpe victory, but the two points were firmly under lock and key. 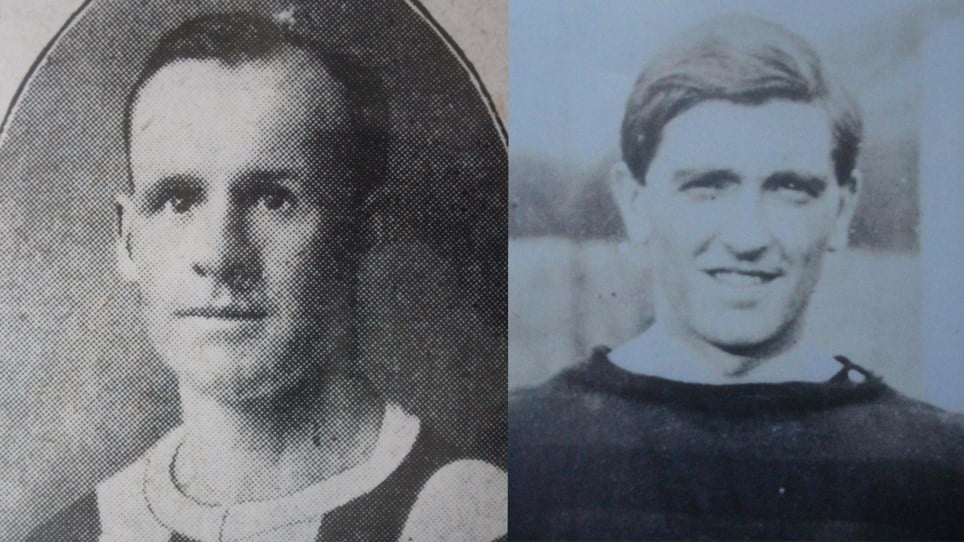 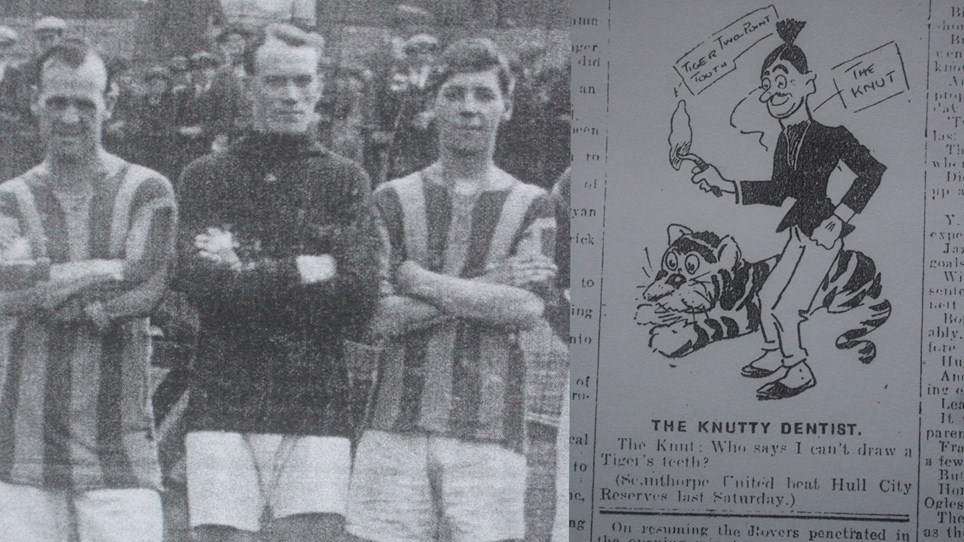 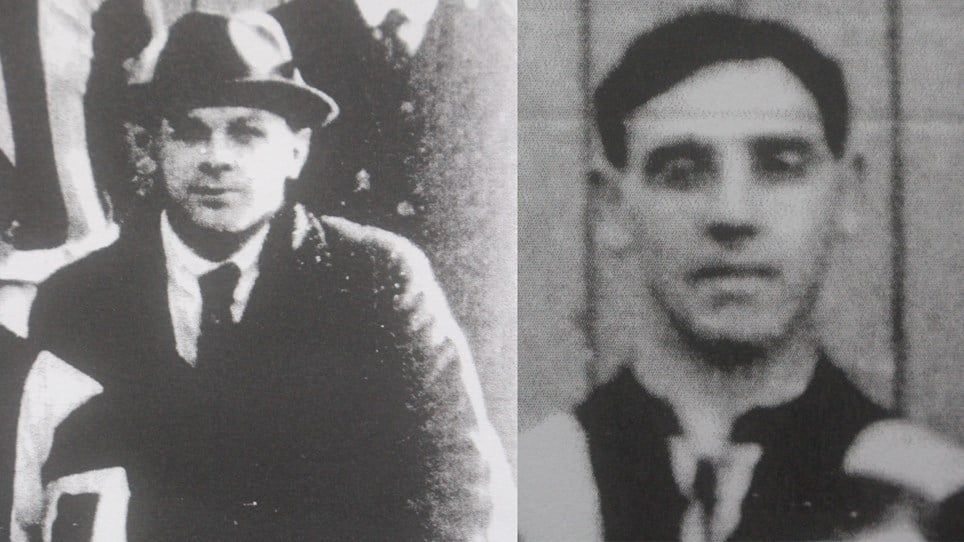 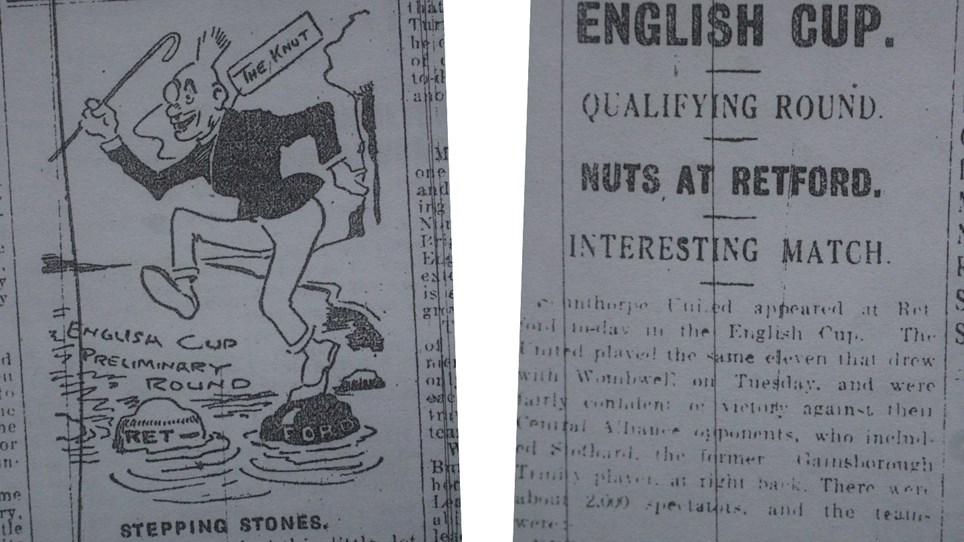 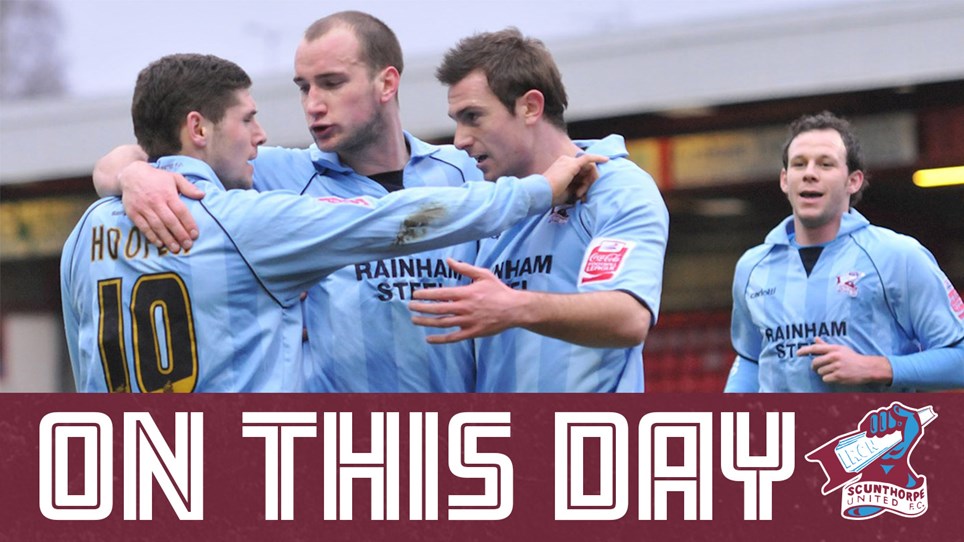 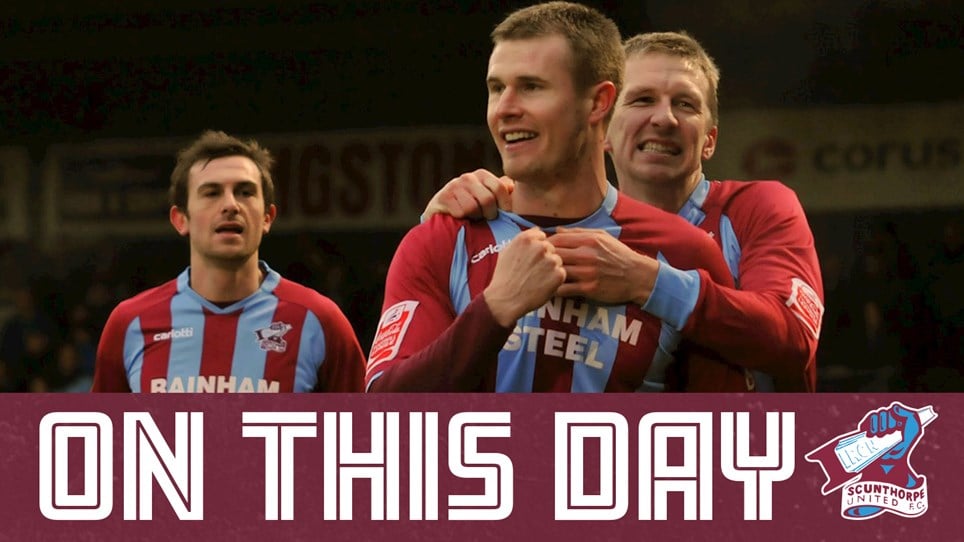 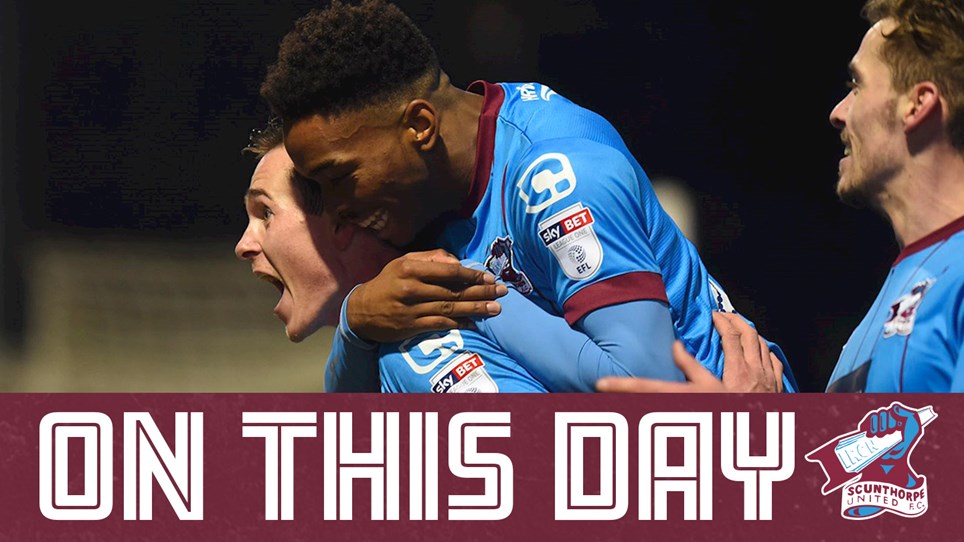