Keith Hill provided his reaction to iFollow Iron after United’s 0-0 League Two draw at Hartlepool, which made it four games unbeaten.

Hill began by speaking about the result: “I’m pleased, I feel good about the players and how they responded, and also good about the performance and fitness levels, the energy, the desire, the courage. I feel like we played some good football as well. You can’t get too ahead of yourself in football, but I do believe we are looking like a team that doesn’t want to get beaten and as a result of that we’re hopeful and planning to be more decisive in front of goal. We kept another clean sheet, which is always an advantage especially away from home, as we go in to the home game against Bristol Rovers (next weekend)."

The manager also spoke about the team going forward: “You have to be careful as a manager not to praise them too much as players can get complacent and I’m very wary of complacency. The players are getting used to me, my personality, and the brutally honest way that I deliver the message on a daily basis. They understand that it comes from a good place and they’re responding in the right manner and I believe we’re better individually and collectively as a team.”

Hill went on to speak further about the players and their belief, adding: “They’re showing a bit more confidence, and they’re certainly fitter. They’re fitter in and out of possession and I want the players to handle the ball and that to be the best friend of the players.

“I want us to be a possession-based side but be fitter without the ball. I think you can see that in the likes of Myles (Hippolyte) for example, he’s not just lasting 90 minutes but making big impacts. They all are so I’m pleased. They can only get better for me.”

First year professional Dan Gallimore came on for his second career league appearance at half-time, and Hill added: “He doesn’t look out of place but he has to believe in himself, get better and catch up to speed quickly. I thought it was the right thing to do when (George) Taft came off. Jai went into central defence and he came into the defensive four. (Dan) was thinking too much about it so I changed it and told him to go with Pugh, and run after the ball and opponents, and give it to Beestin. I thought (Alfie) Beestin started dictating the game in the second half.”

The boss finished by speaking about the push to win at the end: “There wasn’t that reaction to sit in or the fear. There was a real courage to go and win the game which I was really pleased about. It was almost like a magic trick as the reflex from this group has been to sit in and fear but there was no fear there today. We want to play without fear.”

Finally, on Taft's withdrawal at the break, he added: “Taft has a groin problem and I don’t know how long he is going to be.” 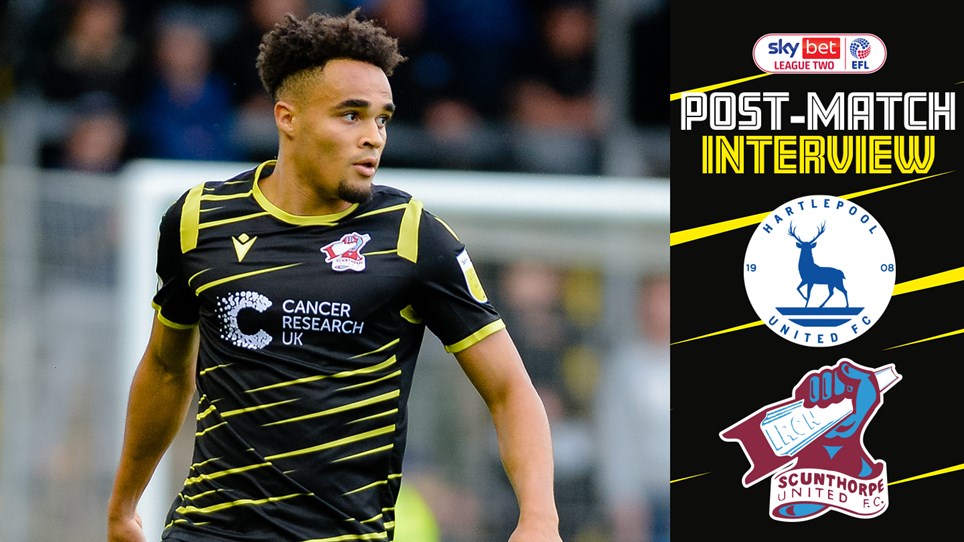 Rowe feeling in positive spirits after point at Hartlepool


Defender Jai Rowe is feeling optimistic that the first win under recently appointed manager Keith Hill is just around the corner, following a gutsy goalless away draw at Hartlepool United which made... 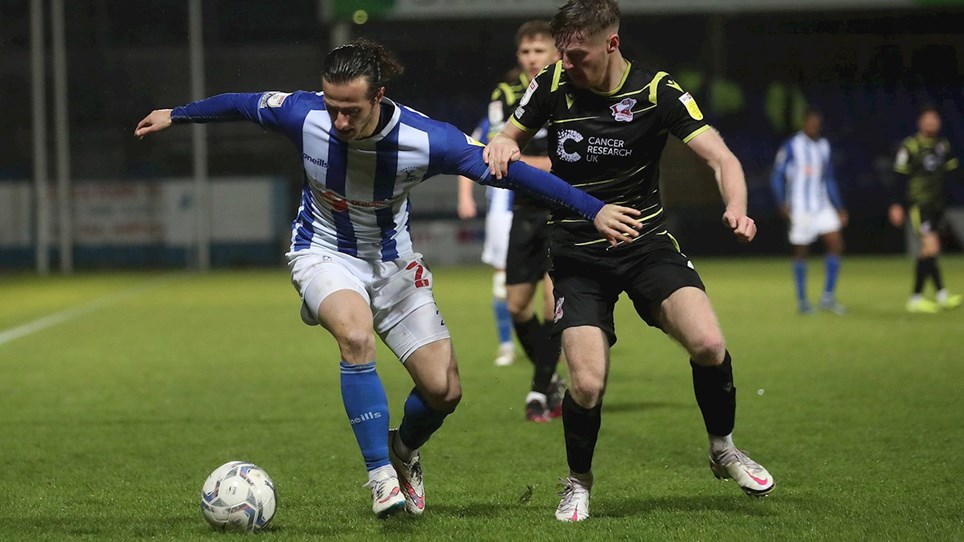 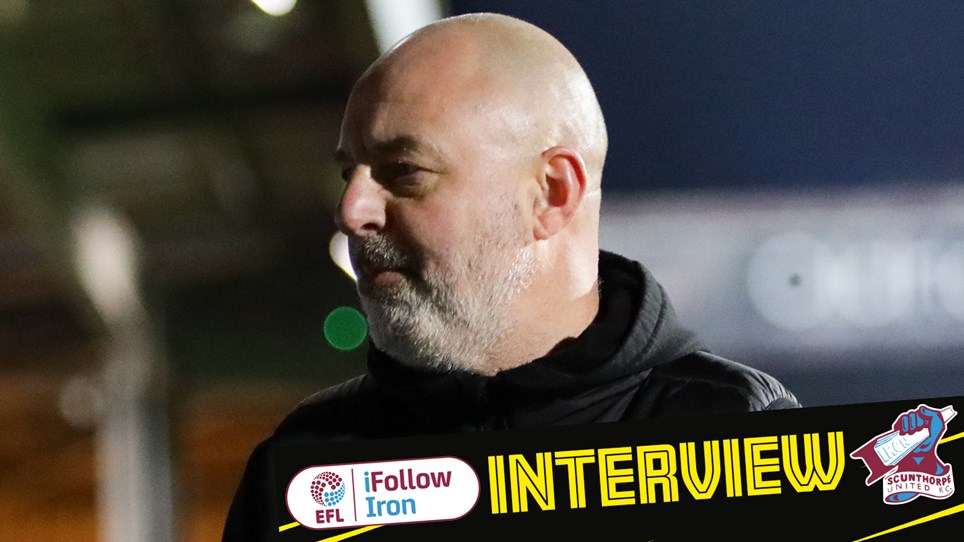 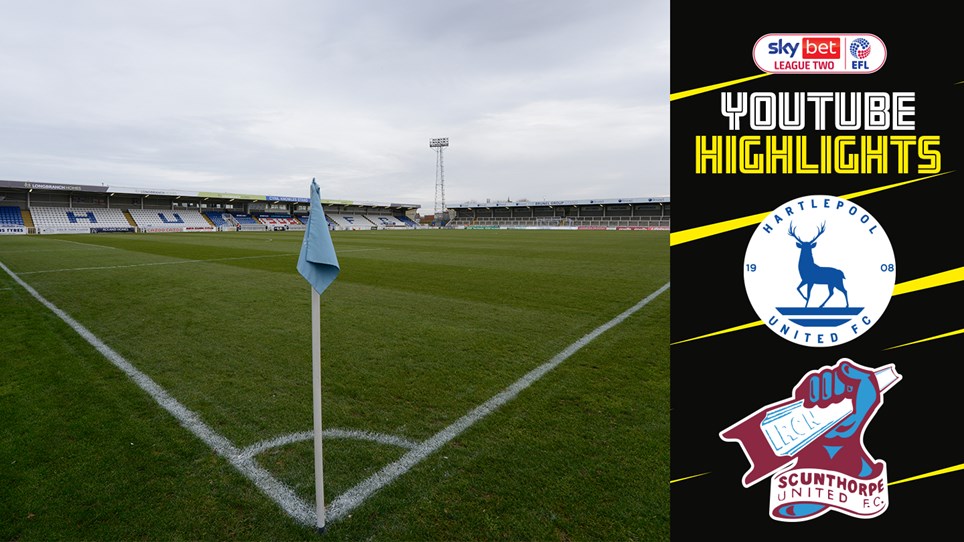 
Short EFL-edited highlights from the Iron's 0-0 away draw at Hartlepool United.