Brett Huxtable will be the man in the middle for the Iron's away league clash against Stevenage on Tuesday night (7.45pm kick-off).

The Devon-based official will travel to the Lamex Stadium for his 10th game of the campaign and his third in Sky Bet League Two. The current season is his sixth in the EFL.

He's taken charge of the Iron on just four previous occasions, with the last encounter being the 3-0 away loss at Mansfield Town back in April, during which he booked three players.

On Tuesday, Huxtable will be assisted by Justin Amey and Matthew Lee, while Leigh Crowhurst has been appointed as the fourth official. 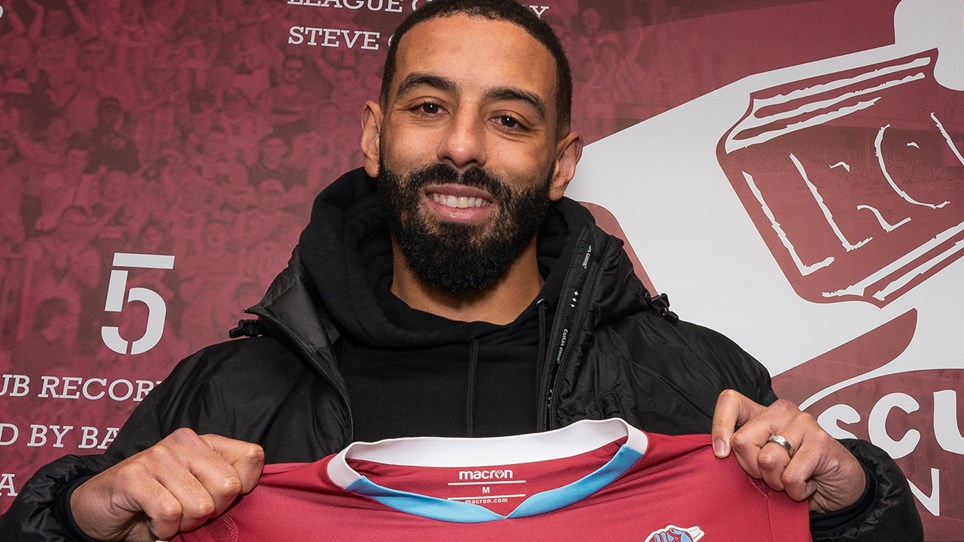 
Scunthorpe United is delighted to have completed the signing of Tranmere Rovers midfielder Liam Feeney on a permanent basis. 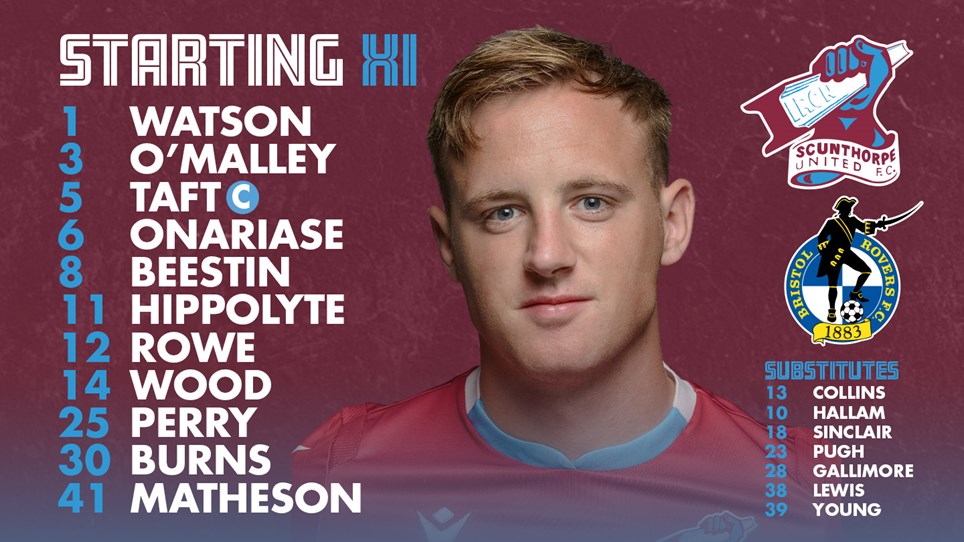 
The Iron go into tonight's home game against Bristol Rovers making three changes from the side that took on Newport County, as Alfie Beestin, Myles Hippolyte and Harry Wood come in for Tom Pugh, Harry... 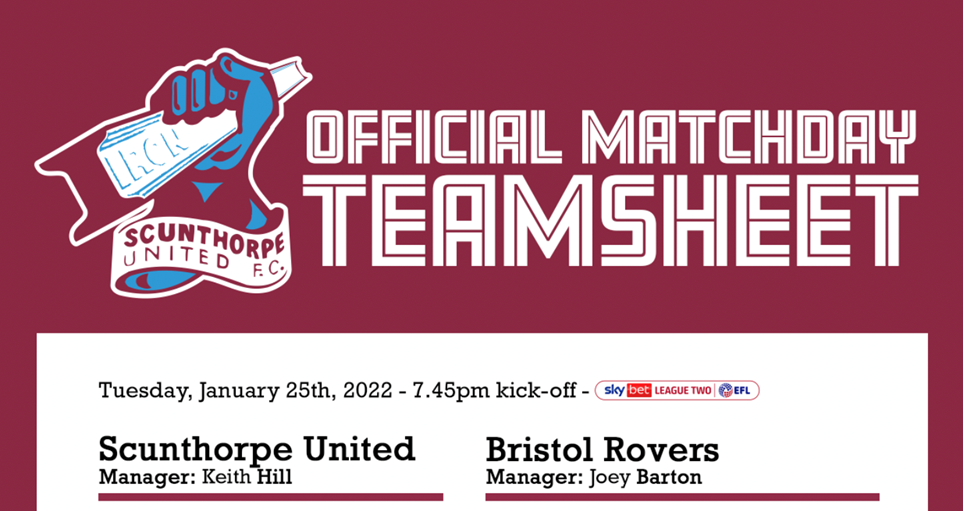 
Scunthorpe United and Bristol Rovers collectors can still get hold of a teamsheet for today's Sky Bet League Two match with our download and print at home option.