Following a long journey north on Friday, on-loan forward Jake Scrimshaw is keen to show the Iron faithful what he's capable of after signing on loan from Championship outfit Bournemouth.

The 20-year-old became our ninth addition of the summer transfer window and is looking to build on previous League Two experience gained with Walsall and Newport County last season, during which he scored five goals in 10 starts.

"It's been a long drive and took me around seven hours to get up here, after leaving early this morning. I'm just happy I'm here now," he told iFollow Iron.

"I'm looking forward to getting to know the lads tomorrow, and see what everything is about. I hope I can be involved (in the game against Sutton), but we'll just see what happens and go from there."

Speaking about his experience of the division last season, he continued: "I got a bit of experience there coming off the bench more, and now I want to really kick on this season. I came on in those games more as a winger when really I'm a striker, so I want to show what I can do there.

"I got a few goals still, but I want to get more this season."

Talking about how the move materialised, first team manager Neil Cox explained how the Iron beat off competition from other clubs to sign Scrimshaw, and the forward added: "I spoke to the gaffer earlier in the week and he explained how everything works here, how the team want to play and how he wants things done. I like the sound of everything and thought it was the move for me."

He's looking forward to joining a hard-working team up for the battle too, and added: "I saw that from the game against Walsall and it was great to see the lads celebrating the way they did when they got the equaliser late on and I thought I wanted to be part of that. I've watched a bit of footage here and there, and I liked what I saw."

Speaking about his attributes, Scrimshaw continued: "I'm a striker who likes to play on the shoulder, get in behind and get in and around the box, scoring goals. I've had a good grounding with Bournemouth and now I want to show I'm capable in the league."

See much more from Jake Scrimshaw and Neil Cox on iFollow Iron. 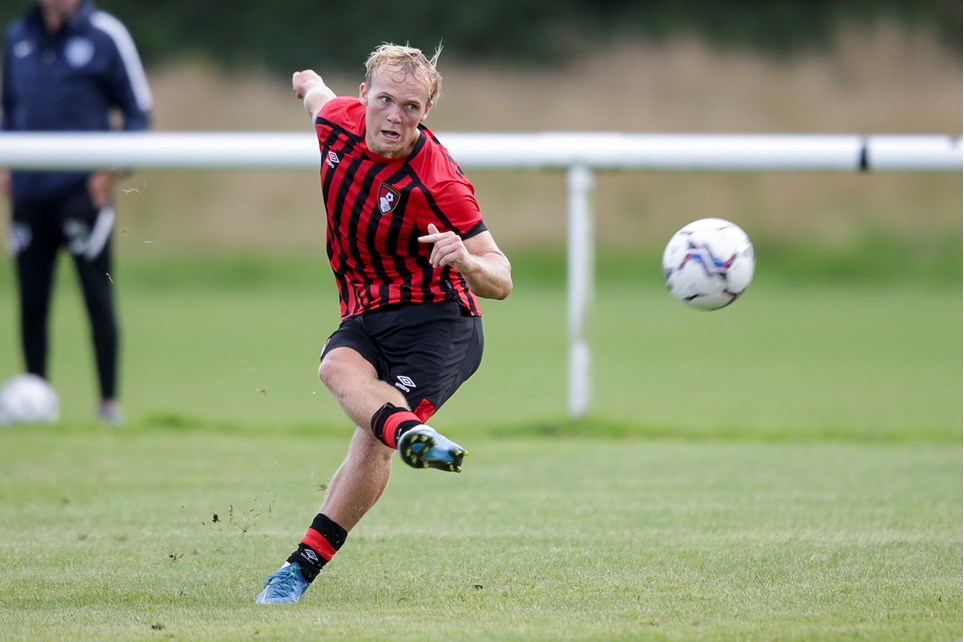 
Scunthorpe United is delighted to have completed the signing of striker Jake Scrimshaw on a season-long loan from Championship side Bournemouth. 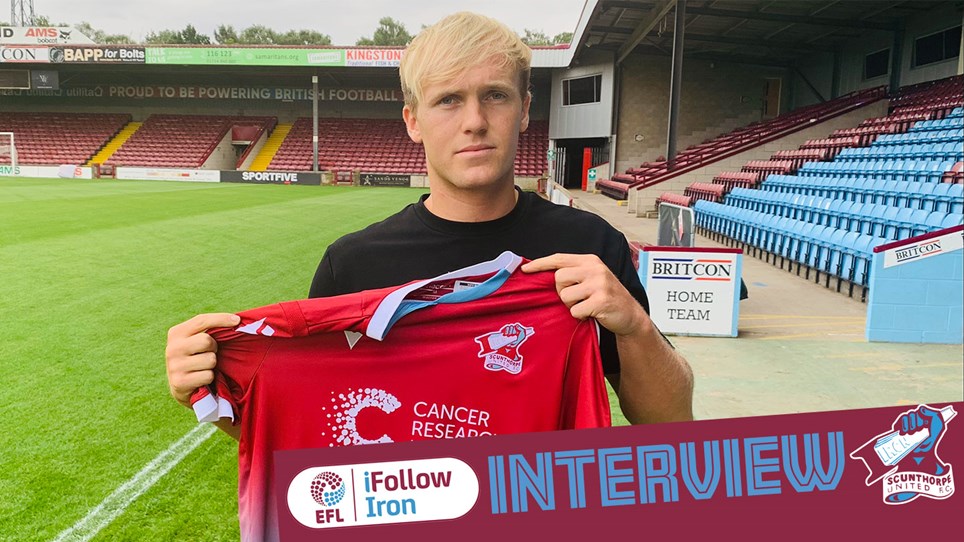 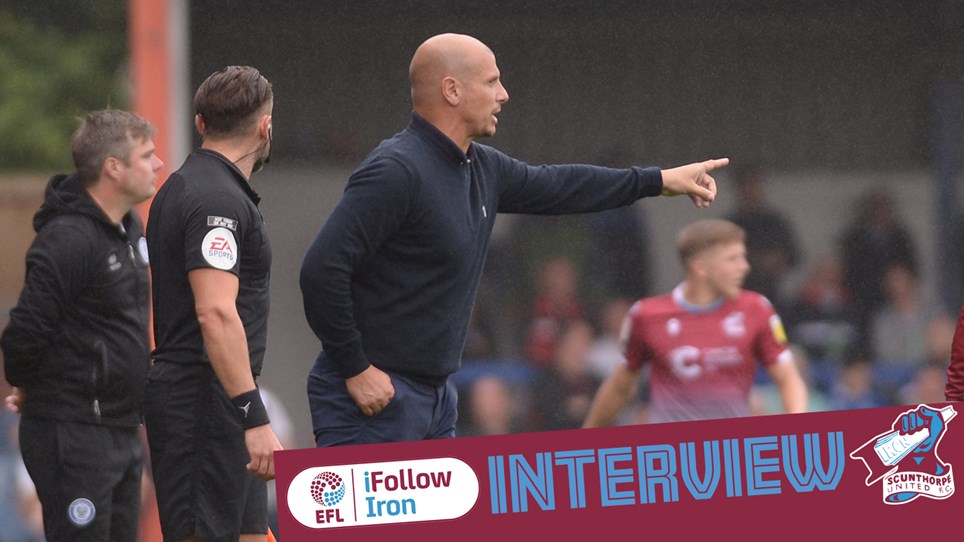 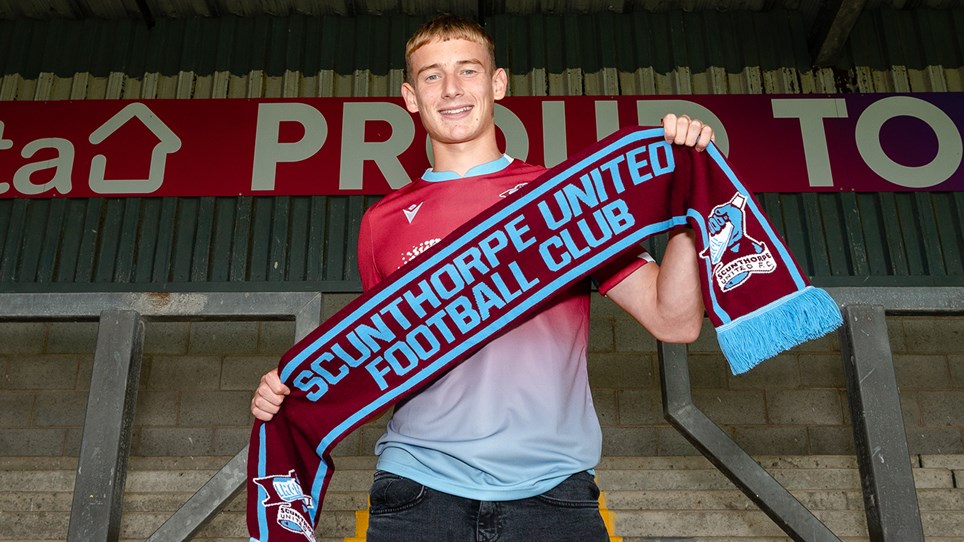