Ross Joyce will be the man in the middle for the Iron's home League Two clash against Sutton United on Saturday.

The Cleveland-based official has started his seventh campaign as an EFL referee, travelling to the Sands Venue Stadium for the second time in a month after refereeing the home pre-season friendly against Hull City.

He's taken charge of the Iron on nine competitive occasions in total, with the last coming last December when he oversaw the 2-0 home win over Leyton Orient. All five of the cautions on the day went to the away side. In the nine previous games, he's shown 31 yellow cards and no reds.

On Saturday, Joyce will be assisted by Matthew Smith and David Avent, while Christopher Ward has been appointed as the fourth official. 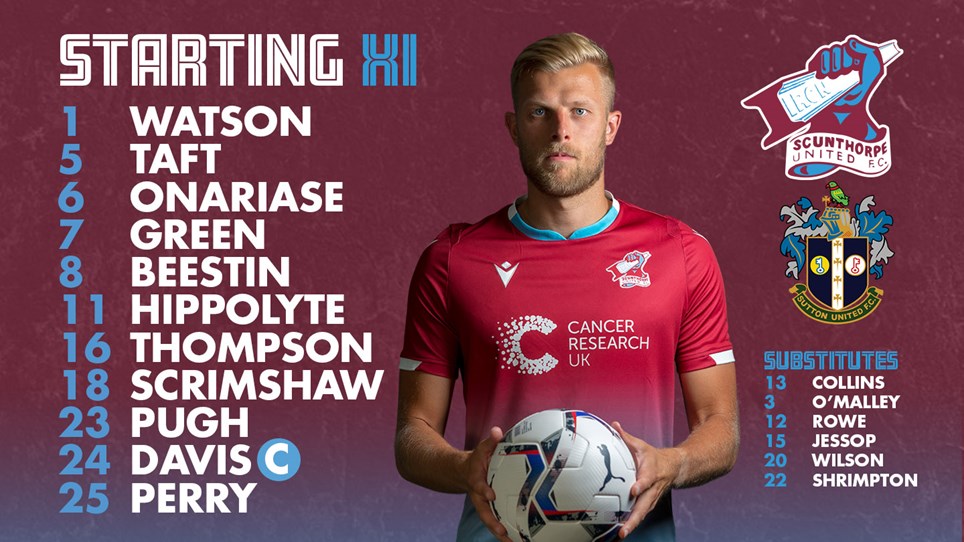 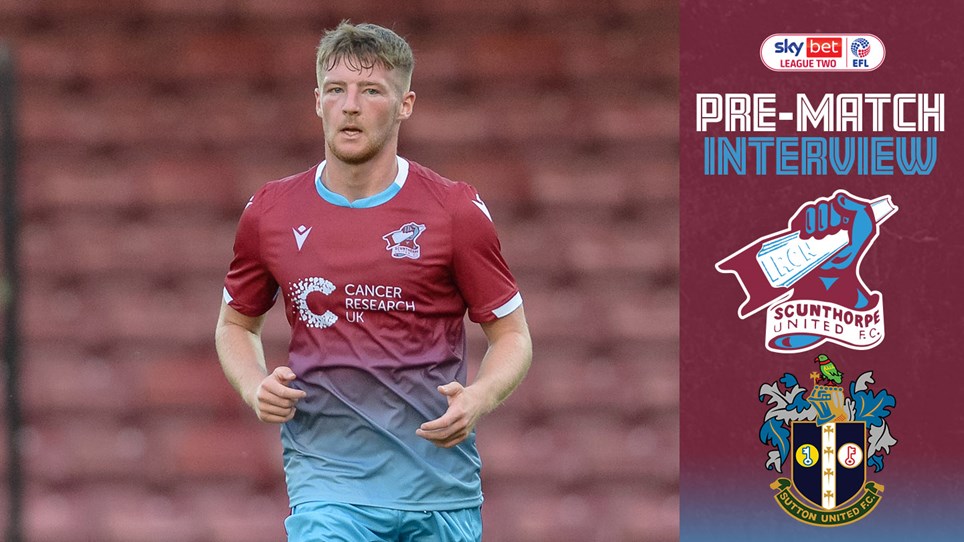 
Defender Mason O’Malley is looking forward to being back at home following three successive away games in league and cup. 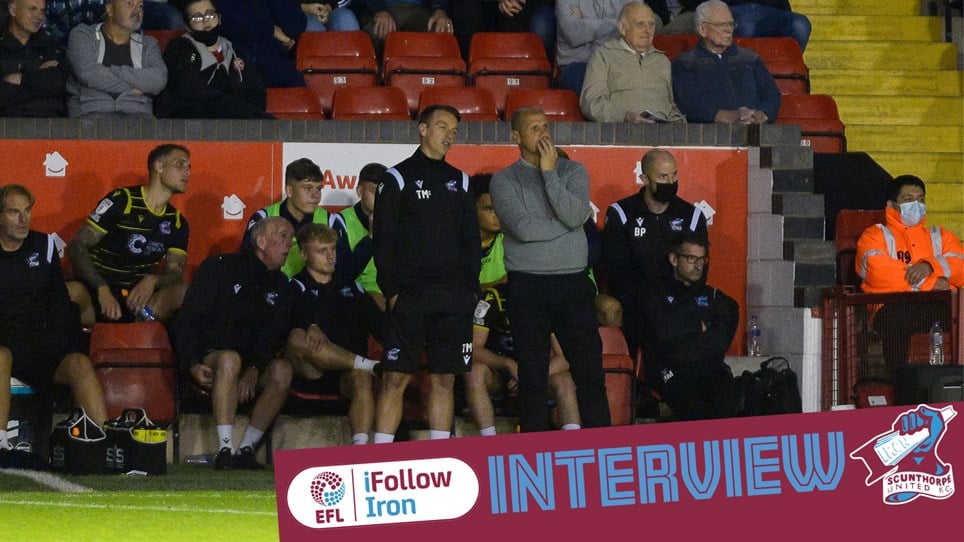 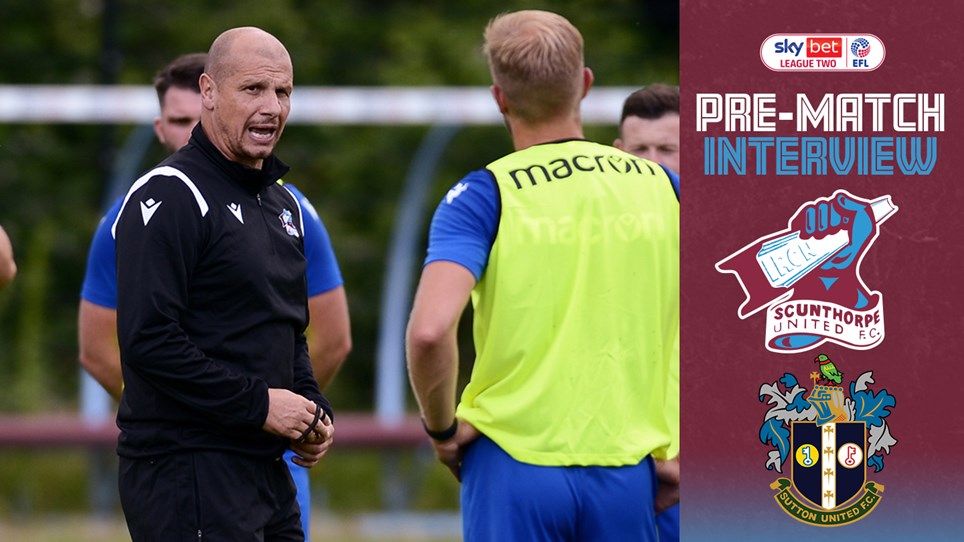 
First team manager Neil Cox is aiming for his side to build on the two points picked up on the road in the last week as they return to home soil this weekend.