Recent arrival Alex Perry spoke to iFollow Iron after the Iron lost 1-0 away to Barrow in the first round of the Carabao Cup on Tuesday.

The 23-year-old made his debut for the Iron in the match and was pleased to get his first 90 minutes in after signing from Wigan Athletic during the summer.

Perry said: “It’s disappointing, we’ve come here to win the game and we haven’t. I think there were more positives tonight than Saturday (against Swindon) though so we'll move forward and continue to play well, and hopefully get a result next time."

He added: “It’s a results business and we know that more than anyone but I think if we continue to play how we have with passing the ball and the way the gaffer wants to play, eventually the results will come.”

Reflecting on the team’s performance, he said: “I think once we went 1-0 down the way the lads reacted, I think we were the better team in the last 25 minutes of the second half. We’ve got to show reactions if we go 1-0 down or teams will sense it against us and think we’re a soft touch and we can’t let other teams get on top of us.”

Commenting on the chances in the game, Perry said: “They had more of the ball but the two best chances of the game came from us. Yet they’ve won the game so we’re disappointed.”

Discussing his debut for the Iron, Perry said: “I did okay, there’s still more to come from me. I’m getting fitter and I’m working hard each day but I feel like I’m still far away from my best. If I keep working hard, I’ll get better. I’m delighted to play anytime I do but there’s more to come.”

Mentioning the competition in the squad, especially in midfield, he said: “They’re all good players, they’re all good lads. The good competition will make me a better player. You’ve got to be competing at 100 per cent or you won’t be getting picked.”

Looking ahead to the next game away at Rochdale on Saturday, Perry said: “We know we still need to be better but results will come, it’s a great group of lads in there and great staff. We will get results for the club.”

See much more from Alex Perry on iFollow Iron. 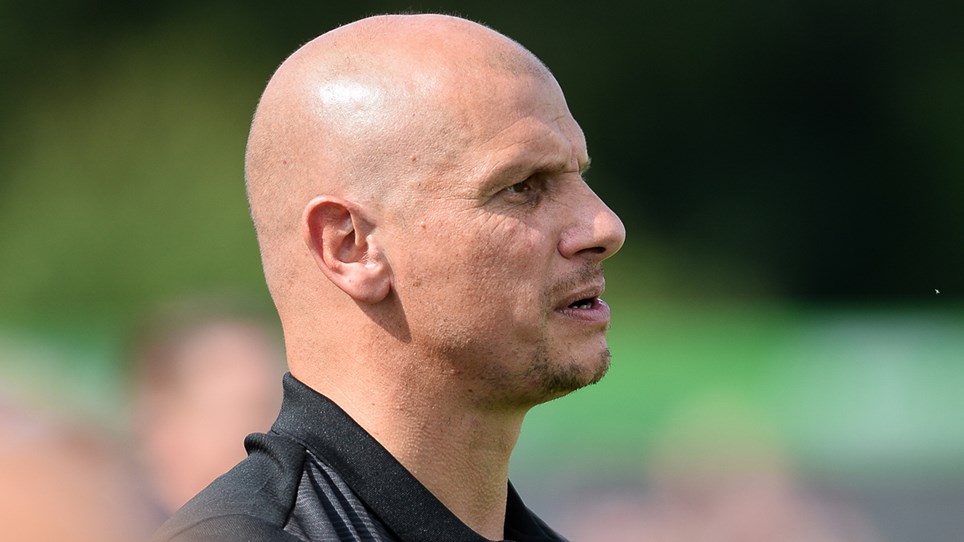 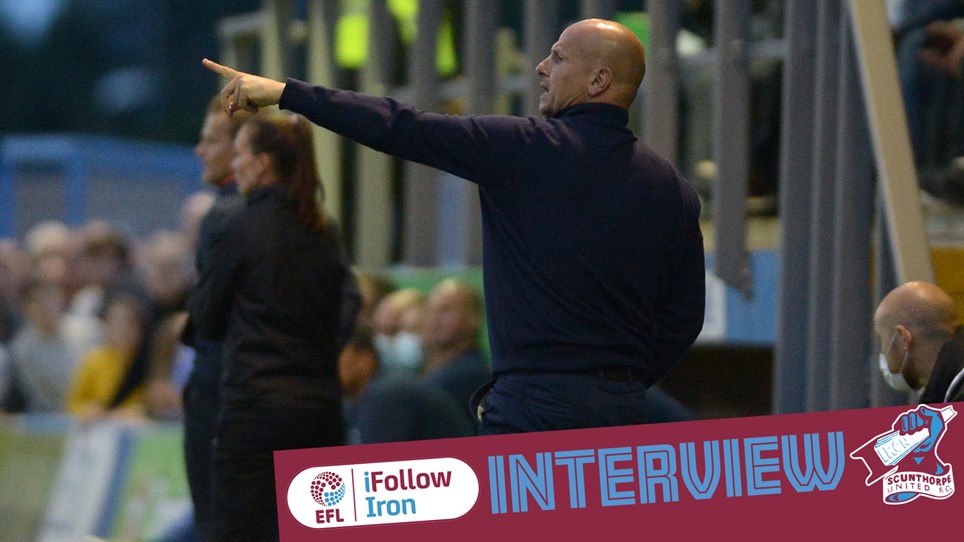 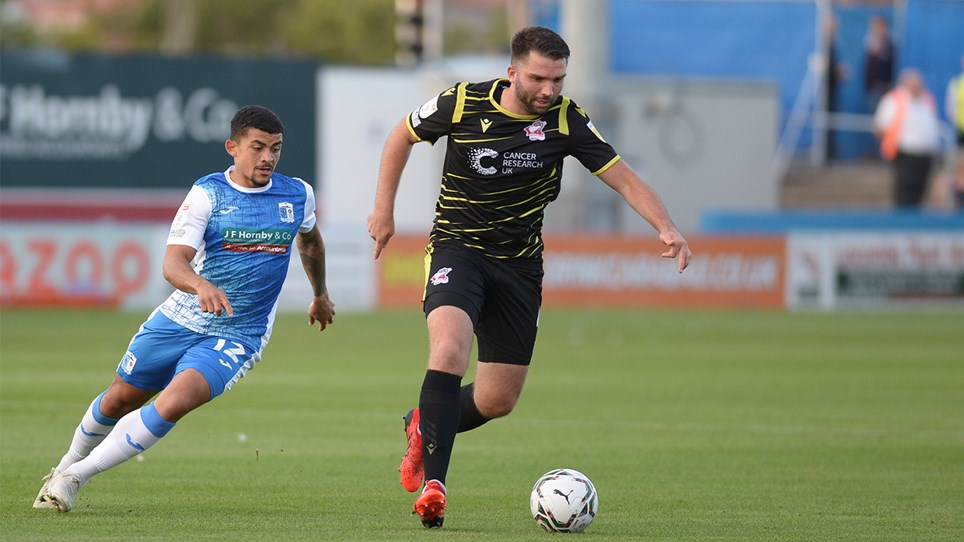 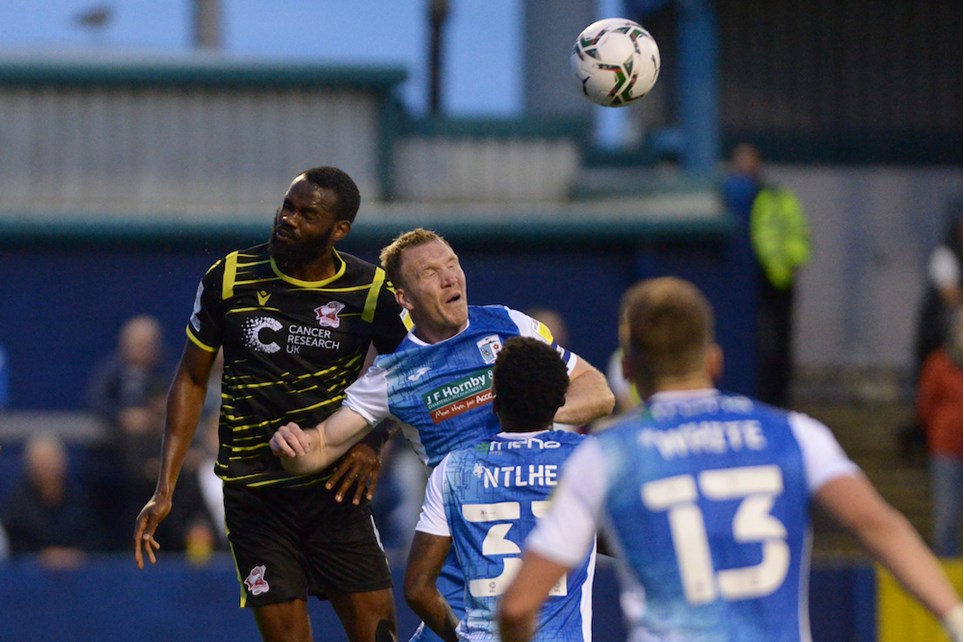 
Short highlights from the Iron's away Carabao Cup first round game at Barrow.