Midfielder Alex Kenyon is looking forward to competitive football returning this weekend, as the Iron host Swindon Town on the opening day of the Sky Bet League Two campaign on Saturday.

The 29-year-old was first team manager Neil Cox’s first summer signing after leaving Morecambe, and since then he’s enjoyed life settling into his new surroundings.

“It’s been a good pre-season for us,” he stated, talking to iFollow Iron.

“We’ve had some good games, and last Saturday’s game (against AFC Wimbledon) was more like a League Two battle which is good for us leading into this weekend.

“We didn’t want pre-season to be easy. We wanted to challenge ourselves against teams from the league above. We’ve done well in the majority of them, and even in the Lincoln game we had a couple of chances but they were very good on the day.

“Going into Saturday, I think it’s great for us that we’ve got the confidence from the win last Saturday.”

United host Swindon Town on the first day of the season for the second time in three seasons, with the Robins arriving at the Sands Venue Stadium after dropping straight back into the division following a year away in League One.

It’s a game that Kenyon is counting down the days for, and having already had a taste of fans at the ground in the three home pre-season friendlies, he can’t wait for spectators to be back in for a competitive fixture.

“I’m looking forward to it. It’s a big game for us and we’re looking to get a good result at home,” he continued.

“You’ve always got to be wary of the first few games. It can be a little bit hectic and a little bit false as everyone wants to get off to a good start.

“Hopefully we get good numbers down. We want to put on a good performance, get a good result and hopefully get this place bouncing.”

With competition for places amongst the squad across the whole of pre-season, the team have been vying to earn their shirts for the opening day.

Adding whether he thinks he’s done enough to be among the starting eleven, he said: “Hopefully. It’s up to the manager after what I’ve done in pre-season and what the other lads have done.

“We’ve got a lot of good players fighting for positions so everyone is giving the manager a headache when it comes to picking the team, but hopefully I’ve done enough.

“I think we’ve got a good squad. We’ve got a youthful squad which is energetic and some of the young lads are exciting to watch. Hopefully we can see that this season and who knows where we’ll end up.

“There’s a good togetherness, which always helps any team. It’s what we had last year (at Morecambe).” 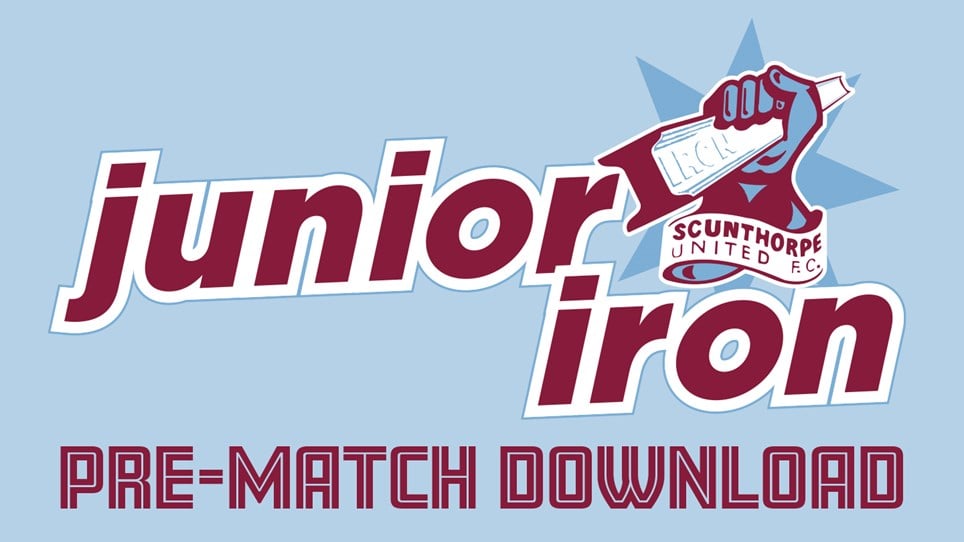 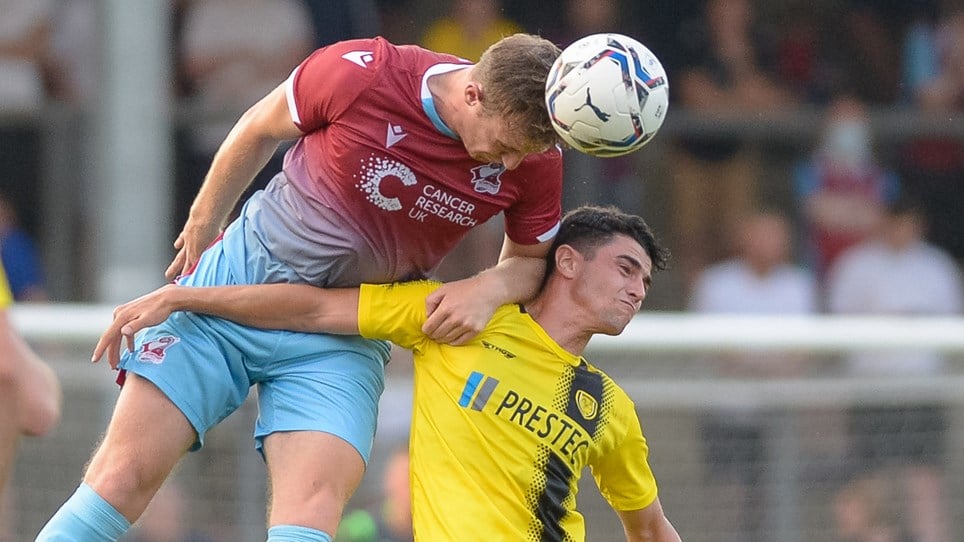 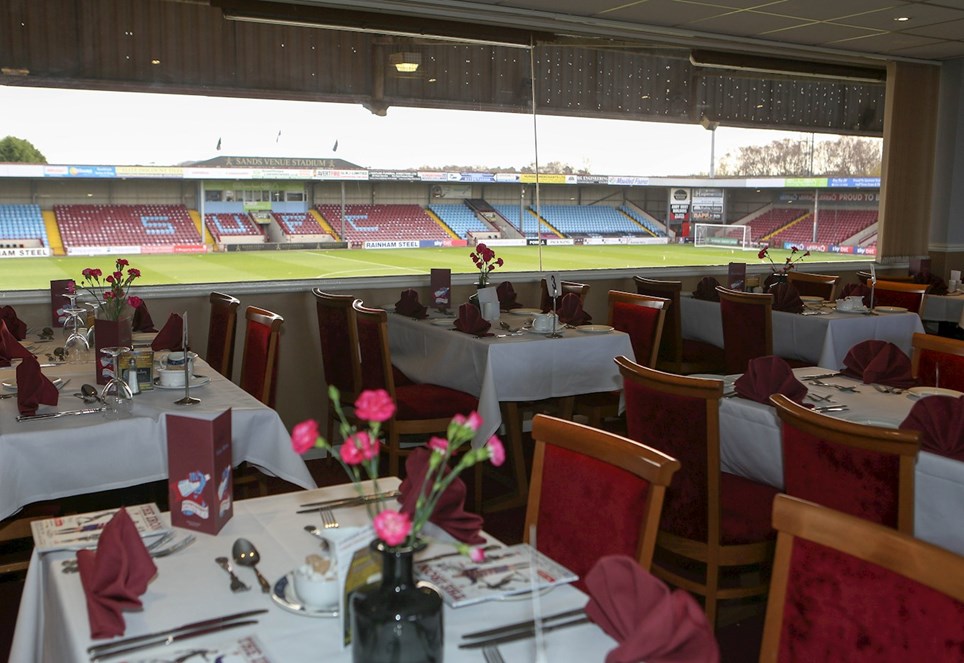 Hospitality on sale for season opener


Enjoy a three-course meal with us ahead of our Sky Bet League Two season opener against Swindon Town at the Sands Venue Stadium on Saturday, August 7th (3.00pm kick-off).