First team manager Neil Cox provided his reaction to iFollow Iron after his side's 0-0 away draw at Rochdale on Saturday.

It was a lively end-to-end affair but United's first away league match of the season ended scoreless.

Cox said: "It was good to get a clean sheet and a decent point away to a team who have just been relegated, and with some good players amongst their ranks.

"We could have nicked it at the end, but my lads put a really good shift in.

"They changed their formation and played with two '10s', and that tested us in the first half but we dealt with it, but then we lost Lofty (Ryan Loft) and had to change our plans there.

"We got in at half-time, got organised and told some of the players to be braver. We got more of the ball and passed it a little bit better, and created a couple of chances at the end that could have gone our way on another day.

"It's a first clean sheet of the season and something to build on. I'm pleased for Rory (Watson), who's come back in after being disappointed, but full credit to him because he's worked really hard and our younger boys need to look at him as he's worked his socks off."

Ryan Loft had to come off at around the half hour mark, and Cox explained: "He took a whack on the cheekbone and that's all we know at the moment, but it doesn't look good. We took him off straight away to make sure no further damage was done, and with a bit of luck it'll just be a whack and everything will be alright.

"Alex Kenyon has a little bit of a sore hamstring, which is another concern, but when these games come thick and fast you're always going to have problems like that. It just gives opportunities to other people."

Looking ahead to Tuesday night's match at Walsall, he concluded: "We have to make sure we look at ourselves at get everything right, eat right, prepare right and do our homework on them, getting ready for a tough game on Tuesday."

See much more from Neil Cox and Rory Watson on iFollow Iron. 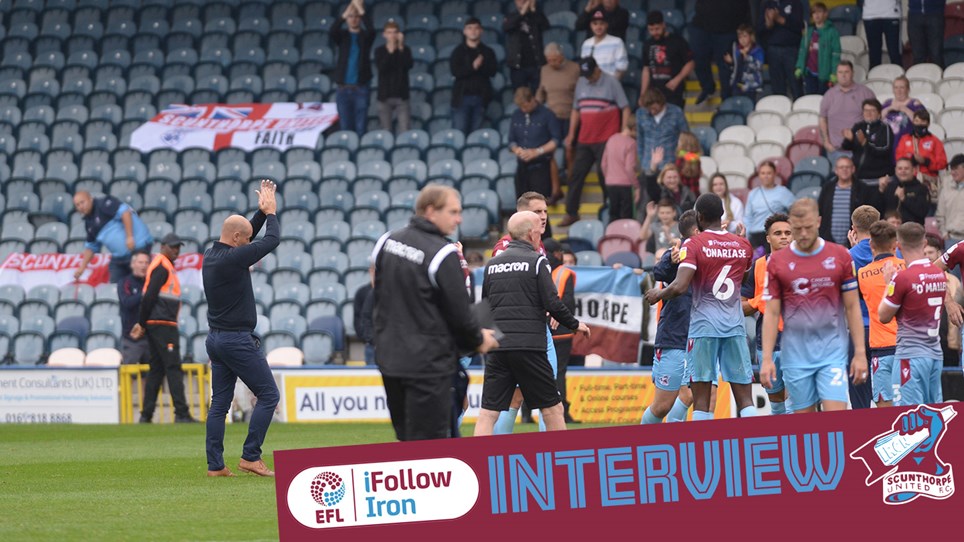 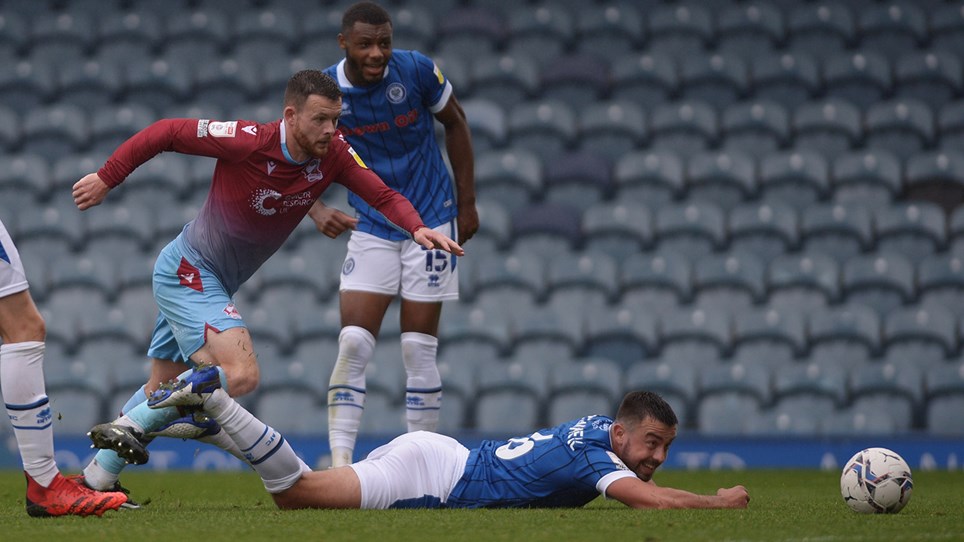 
Luke Broughton presents photos from the Iron's 0-0 away draw at Rochdale. 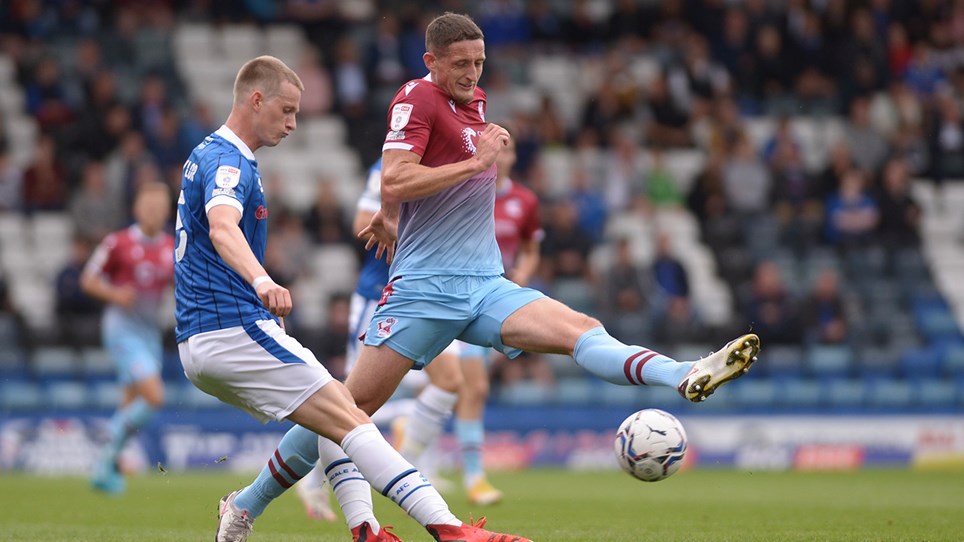 
Scunthorpe drew 0-0 away at Rochdale in their first away league game of the new season.