First team manager Neil Cox is aiming for his side to build on Saturday’s goalless draw away at Rochdale as they travel to face Walsall this Tuesday.

The Iron boss was pleased with the result at Spotland at the weekend, and is expecting another tough test in midweek.

“It’ll be another difficult game away from home for us,” he told iFollow Iron.

“They’ve obviously made a lot of new signings this season, so they’re looking to change the way they play. We’ve had a good result away from home and we’re looking forward to the challenge.

“The pressure will be on them a little bit as the home side, so we’ll go over there and hopefully do our job.”

United beat the Saddlers 2-1 in the corresponding fixture last season, which came last December. Both sides head into this match looking for their first league win of the new campaign.

“When we went there last season, it was not only a good win, but a good performance as well,” he continued.

“We’ll take confidence into the game from Saturday. It was a draw, but in the last 20 minutes we pushed them. It’s going to be about who’s ready for it on the night.”

Cox will be without two from his starting line-up at Rochdale, with both Ryan Loft and Alex Kenyon forced off during the game through injury.

Updating on those two absences, he said: “Lofty has got a little crack in his cheekbone, so will miss out. We’re unsure, until we get the reports, how long he’s going to be out.

“When we know the full extent of it, he could wear a mask. We’ve seen the first scan of it from Saturday night, but we have to do it at the right time. He’s with the specialists, and we don’t want to make it worse. It was just a freak injury.

“Alex Kenyon has got a hamstring strain. We’re going to get him scanned and we’ll see how long he’s going to be out. Games have come thick and fast early on, and he felt it early on in the first half and managed to get through a little bit more. He thought he’d be alright, but then had to come off, so we’re going to miss him for a while too.

“At the moment, we’re getting all the injuries against us, but it probably brings the boys together even more. They are working really hard for each other and the team spirit is starting to shine through.”

The United manager finished by praising the travelling contingent at the weekend, and urged supporters to continue to back his team in the way they did in the opening game away from home.

“I thought the atmosphere from our fans on Saturday was excellent,” he stated.

“They got behind us, and it’s what we need. We need the support home and away. To those people who travelled away to Rochdale on Saturday, we do thank them, and hopefully we will see them again at Walsall.”

See much more from Neil Cox and Emmanuel Onariase on iFollow Iron. 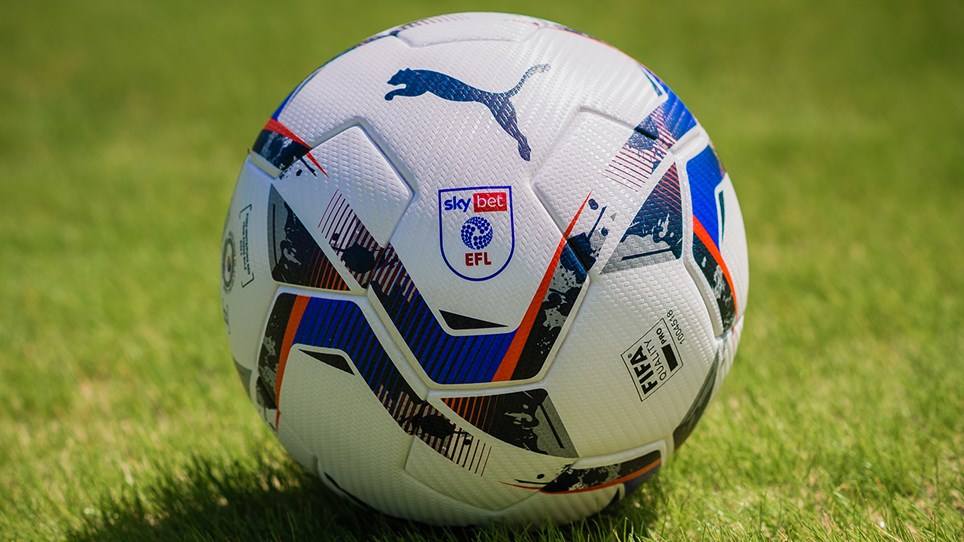 
The Iron's Under-18s kick-off their Youth Alliance League season with a home game against Bradford City on Saturday. 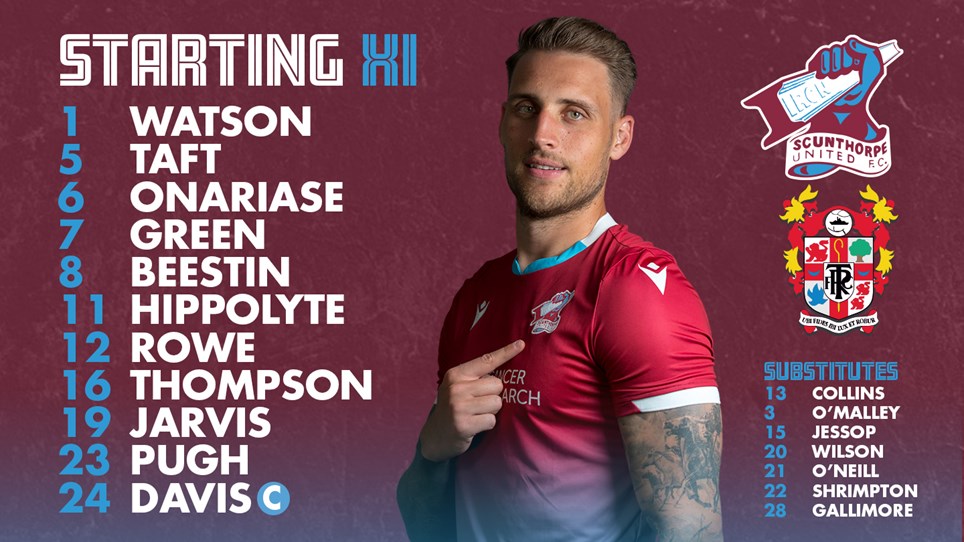 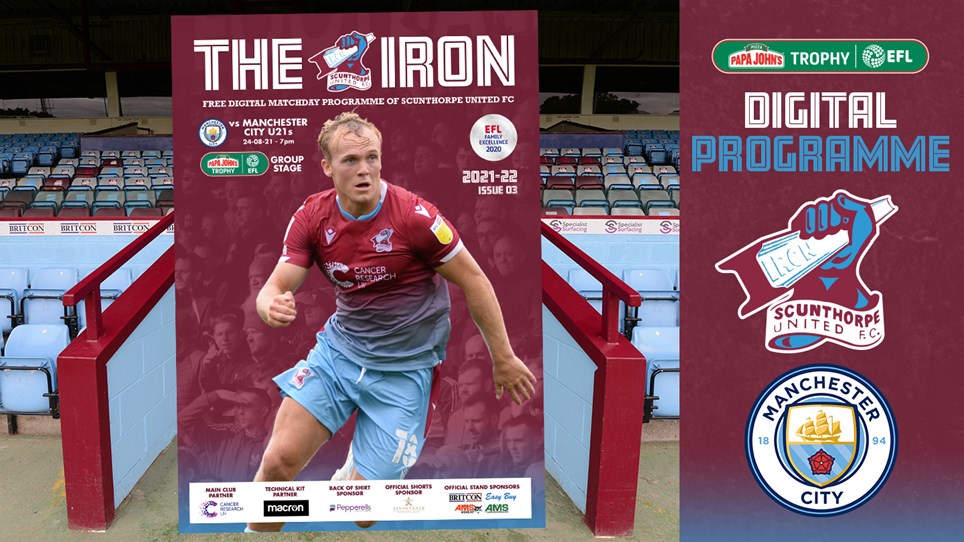 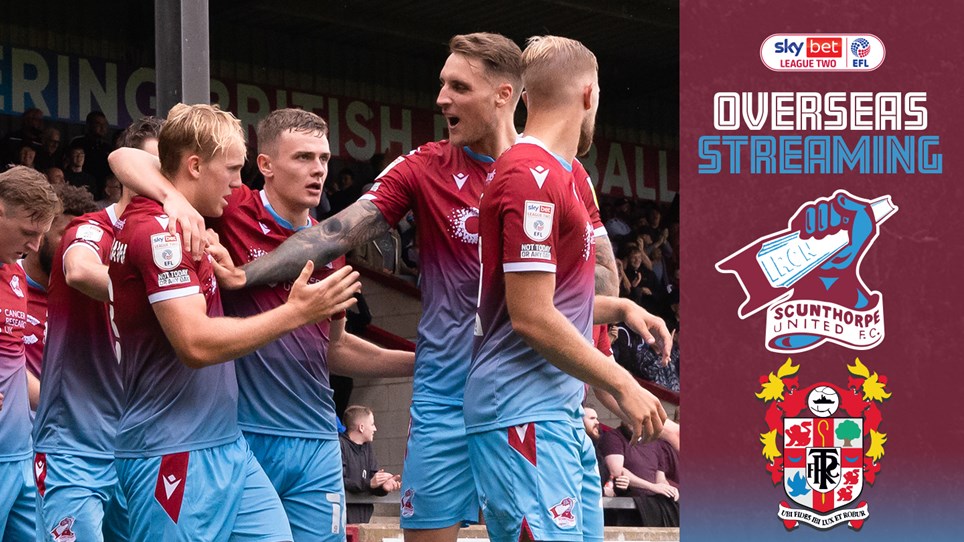