Iron trio Charlie Barks, Finley Shrimpton and Harry Jessop have all returned to the club following their respective loan spells.

Barks and Shrimpton, who had both been at Frickley Athletic, come back to the club following the natural conclusion of their spell at the Northern Premier League Division One South East side.

Meanwhile, Jessop, who was on loan in the same division at Pickering Town, returns to Scunthorpe slightly ahead of his stay coming to a conclusion.

The three loans have not been extended due to the Government's second lockdown which has seen football at that level paused for a month.

All three players made favourable impressions away from the Sands Venue Stadium with Jessop named player of the month for October, making a total of seven starts, scoring three goals. Barks and Shrimpton were both regularly among the nominees for man of the match awards at the Blues as they both made eight starts. 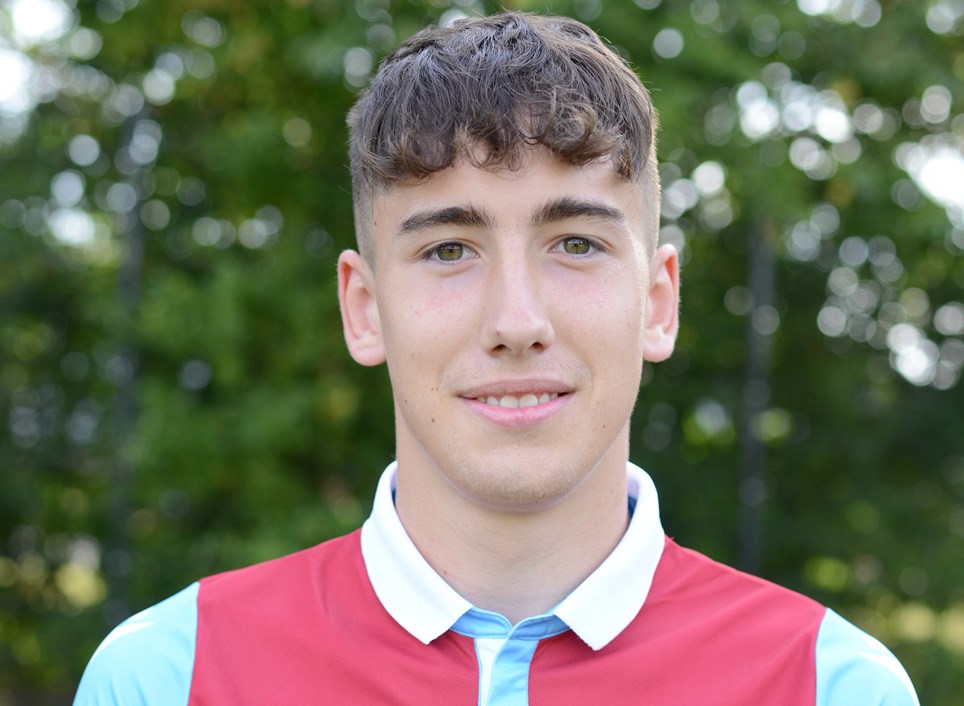 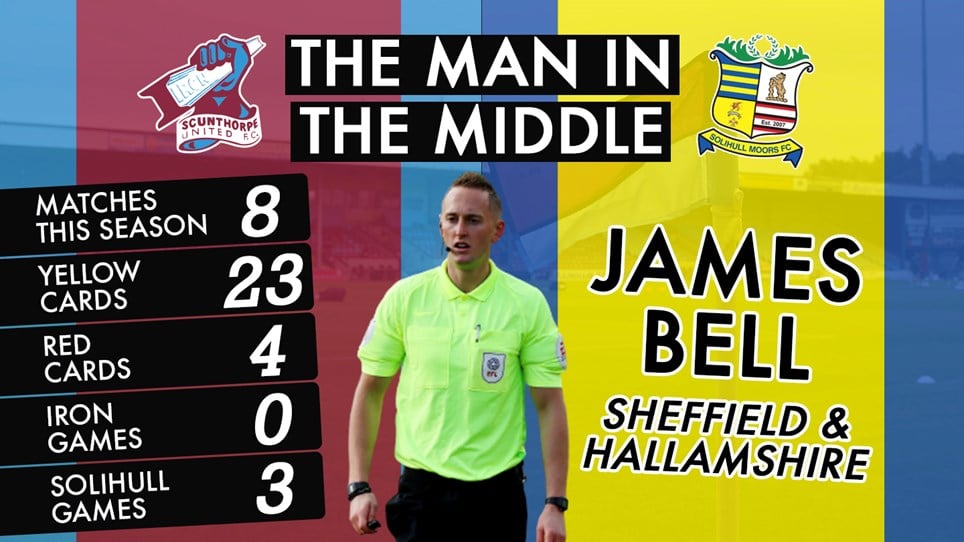 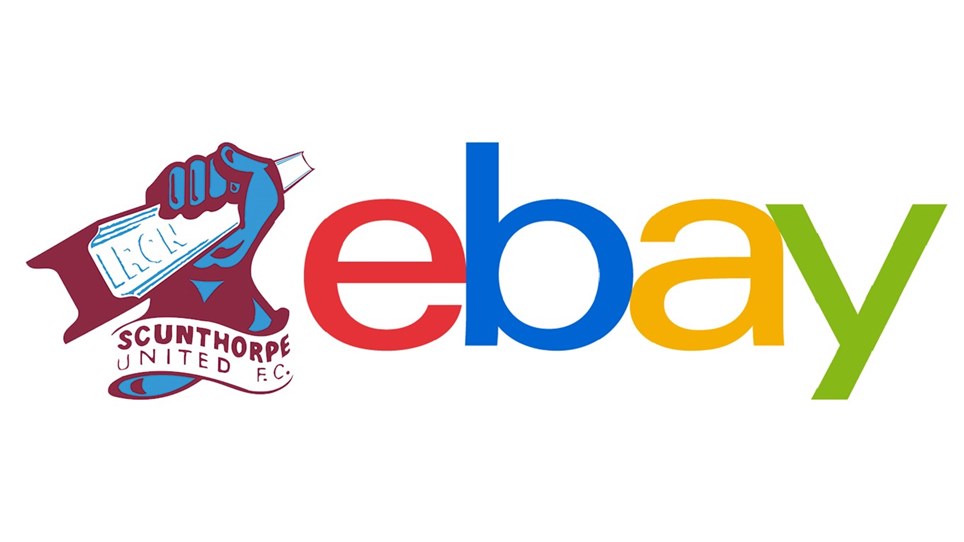 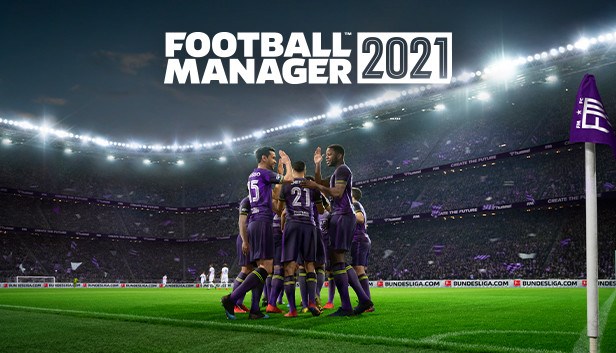