First team manager Neil Cox provided his reaction to iFollow Iron after his side won 2-0 away at Oldham Athletic on Saturday.

After second-half goals from Jacob Bedeau and Kevin Van Veen, this gave the Iron their first clean sheet in nine games and first away victory since New Year's Day.

Cox said: “It feels a lot better to come away from home against a team with a good run of form and win a game. I thought it would be a difficult match, but we changed the tactics a little bit.

“We sat in for the first 20-minutes and had to defend, but we defended really well. When they settled down a little bit, we managed to get lots more of the ball and created a few good chances.

“We said to the boys we’ve been giving away so many sloppy goals in the first half or first five minutes it’s hard to get back into it, so it's important to eradicate that."

Discussing the performance further, he said: "The second half performance was excellent and I thought we were the better side. We attacked with pace, got crosses in the box and Kev (van Veen) has come back to help us with an assist and a goal. Most importantly, it was a good team performance and three points.

"When we scored the first goal, we looked comfortable. I know they got a few crosses in late on but we looked quite comfortable and we looked like we might get another one, which we did through Kev, and we almost got another through (John) McAtee in the end and that would have been deserved."

He added: “Jacob Bedeau took his goal really well. He’s had a hard time defensive wise. As a young man playing as a centre-half, 20 years of age and playing in League Two is never easy.

"But he mans up a bit, puts his shirt on and wants to play for his football club. Today will give him a lot of confidence, with a clean sheet and a goal."

Commenting on the players returning from injury, Cox said: “We pushed them in, Jordan (Clarke) has only just come back into the football club. We had to bring him off (in the 90th minute) but touch wood it's just a bit of cramp.

"Kev, as we know, is a quality player, he’s good with set-pieces, does well on the ball and brings lads into play. I’ve got a really good relationship with him; we have a laugh and a joke together and it was a good performance."

"As a result of that, we had something to hold on to but I think the way we passed it and the way we tried to create more goals is what we did really well.”

Looking forward to the next game on Tuesday away against Port Vale (7pm kick-off), Cox said: “We just have to look to see who’s fit, who’s raring to go and we go away again to put another good team performance in.

"Port Vale is always a difficult game as they’re a good side. They beat us earlier in the season in the Carabao Cup but I thought we gave them a good game.

Speaking after the game, Cox confirmed Aaron Jarvis missed out through a sore hamstring, while Jake Taylor has to self-isolate for 14 days after coming into contact with someone who has tested positive for COVID-19.

See much more from Neil Cox and Jacob Bedeau on iFollow Iron. Click here to grab a match pass for Port Vale vs the Iron. 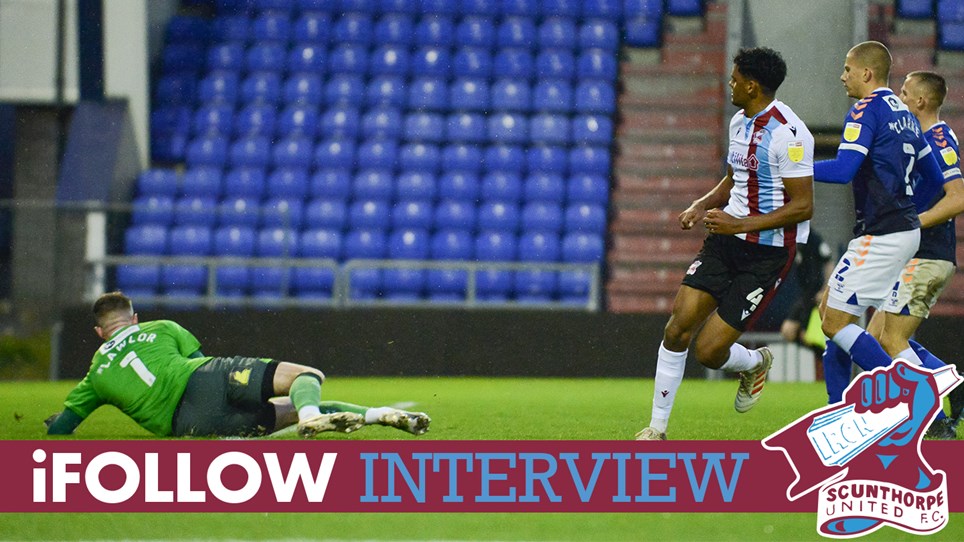 
Defender Jacob Bedeau speaks after opening the scoring in the 2-0 away win at Oldham Athletic. 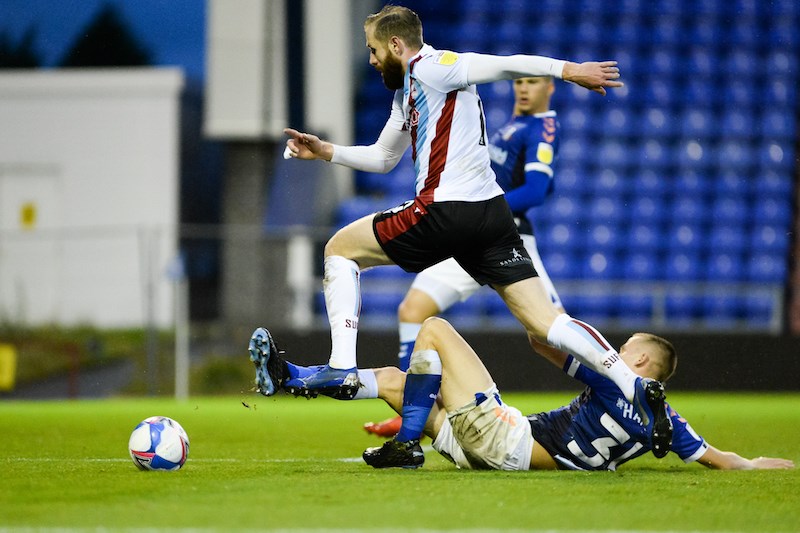 
Luke Broughton presents photos from the Iron's 2-0 away victory at Oldham Athletic. 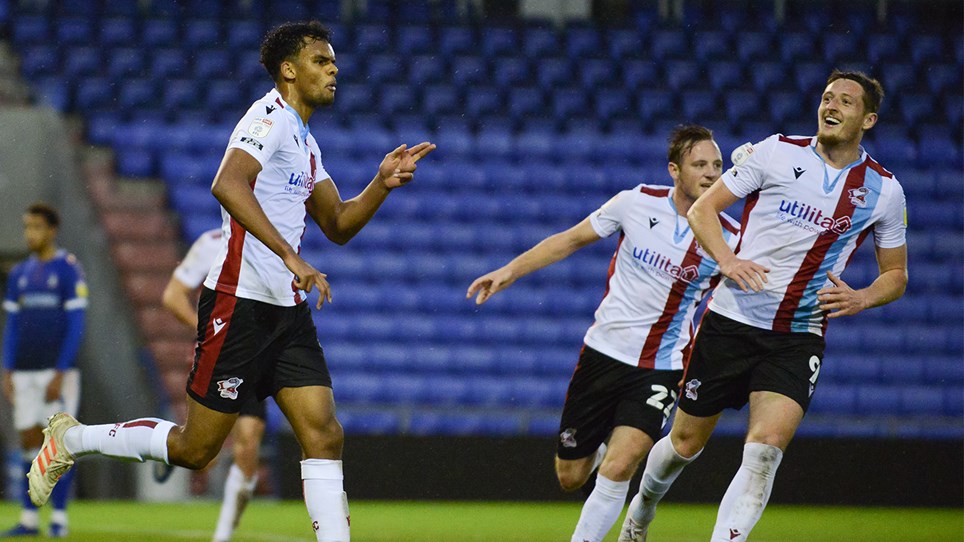 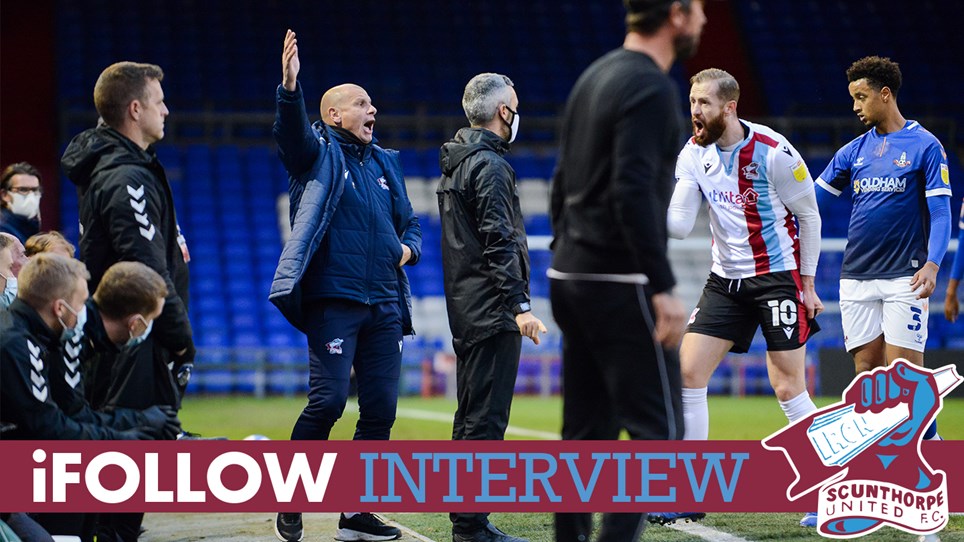