We continue our matchday programme's past players feature by speaking to former goalkeeper Paul Musselwhite.

Now goalkeeper coach at the Iron, Musselwhite looked back over his two spells at the club in 1988 and 2004.

BEST MATE…
I always got on well with Longy (PAUL LONGDEN) and Stevo (ANDY STEVENSON). I spent a lot of time with those two and also Phil Mac (PHIL McLOUGHLIN), the physio.

BEST TRAINER...
I remember that IAN HAMILTON used to be a good trainer. He wouldn’t miss many days of training and always trained hard and well. There wasn’t anyone really that I’d say was a poor trainer. In my two spells at the club, we had two really good groups and they were dedicated.

LEADER…
Looking back at my first spell in 1988, the leader was STEVE LISTER. I’d pick ANDY CROSBY from my second time – he joined at the same time as me and was installed as captain, so he was a natural leader in the team. 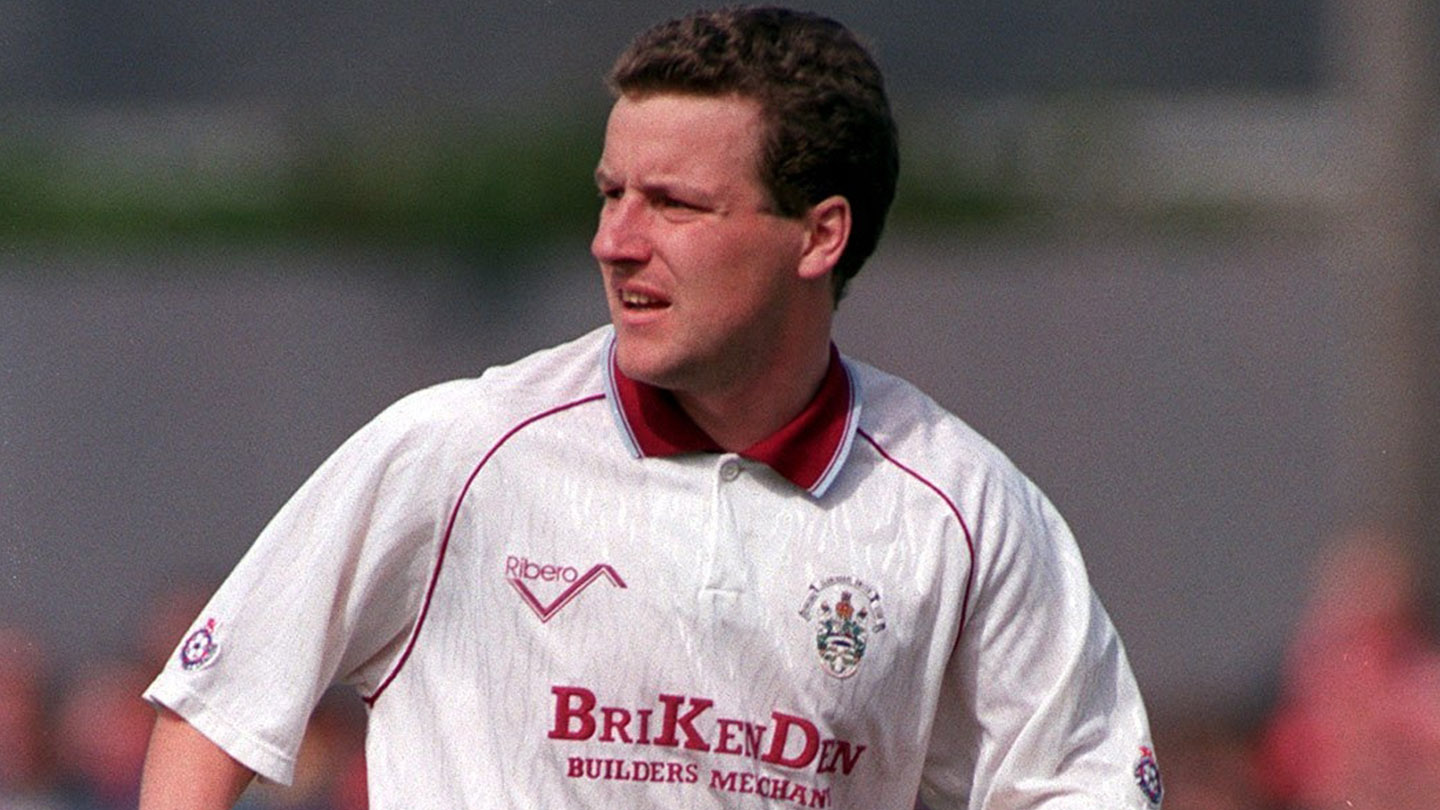 UNSUNG HERO…
For me, the unsung hero has to be PAUL LONGDEN (above). He was very good for the level we were at, at the time. He probably should have played at a higher level than he did to be honest and he would have been capable of doing so.

MOST SKILFUL…
JOHN BUCKLEY was the most skilful player we had at the club during my first spell at the club and in my second spell it would be PETER BEAGRIE. Obviously they were both wingers and both adopted a different style of play, but they were both very good in their own ways.

MOST INTELLIGENT…
I suppose RICHARD KELL (below) talked a lot of sense and now he’s a pilot. He must be up there in the intelligence ranks if they’ve let him become a pilot. He is probably therefore one of the most intelligent players that I’ve played with.

BEST PLAYER…
We obviously had the gaffer (GRAHAM ALEXANDER), RICHARD HALL, Coxy (NEIL COX) coming through who all went on and did really well in their careers. The partnership of Dawsy (TONY DAWS) and ANDY FLOUNDERS up front must put them up there as some of the best players I played with. In my second spell, again you look at the centre-forward partnerships, but I single out BILLY SHARP. I think he would have fitted into our team from the years before. 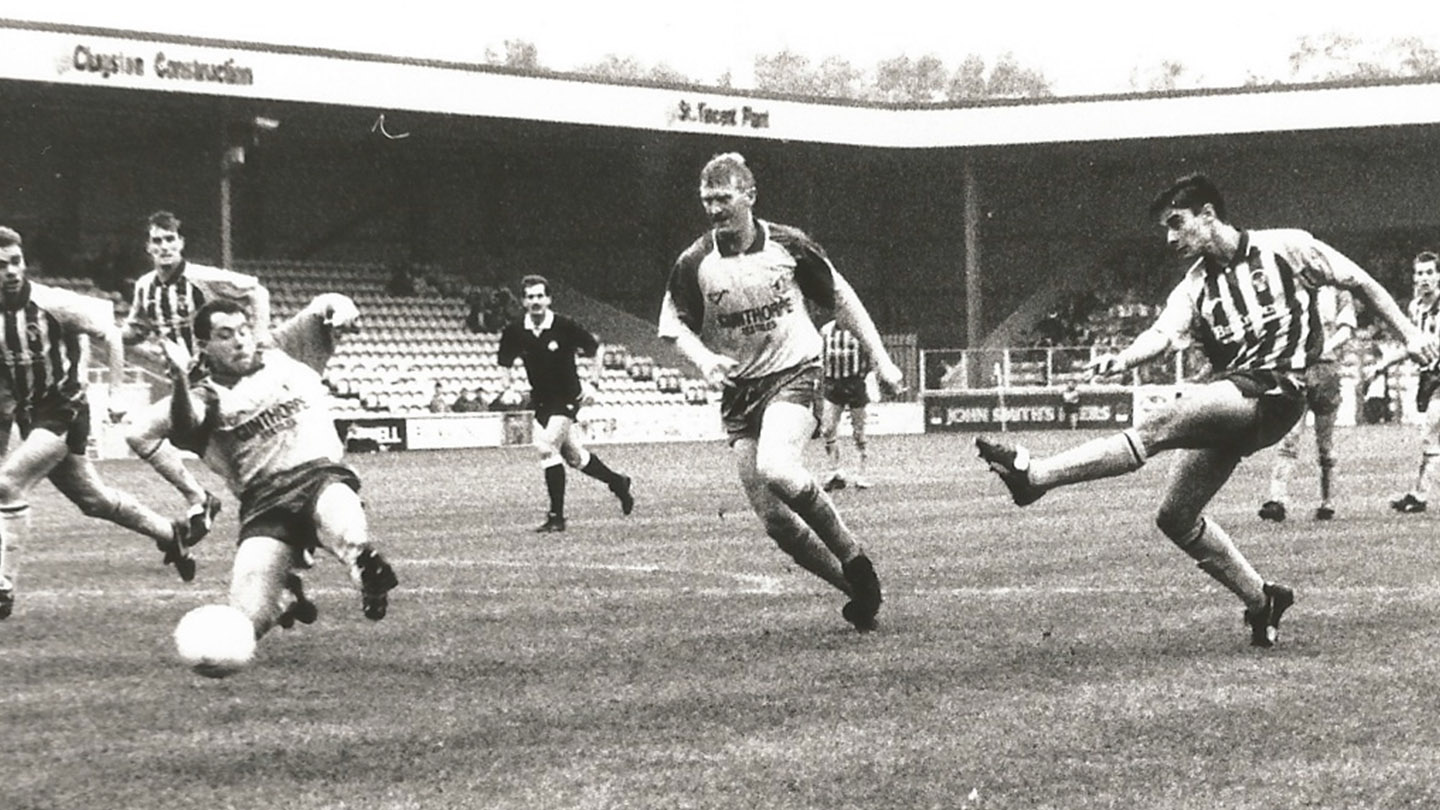 QUICKEST…
Tony was quick in his day – TONY DAWS (above). He was fast to be fair. CLEVELAND TAYLOR was quickest in my second spell.

BEST TEAM…
Although the team that got promoted in 2004-05 was good, I still think the team I was a part of in 1988-89 was the best team. I know we lost in the play-offs that season but I felt at that time, if we had got promoted, we would have probably gone up again. If it was possible for the two teams to play each other, I definitely think the 1988-89 team would have won the game.