8. What’s the last film that you watched?
It was Cardboard Gangsters, which is about some Irish lads who think they’re gangsters.

10. Did you ever consider playing a sport?
Not really, no. It’s always been football for me really.

50. If you could trade lives with anyone for a day, who would it be and why?
I’d say Kevin De Bruyne (below), just to see what it’s like at a big club like that and the lifestyle. He’s a player I admire. 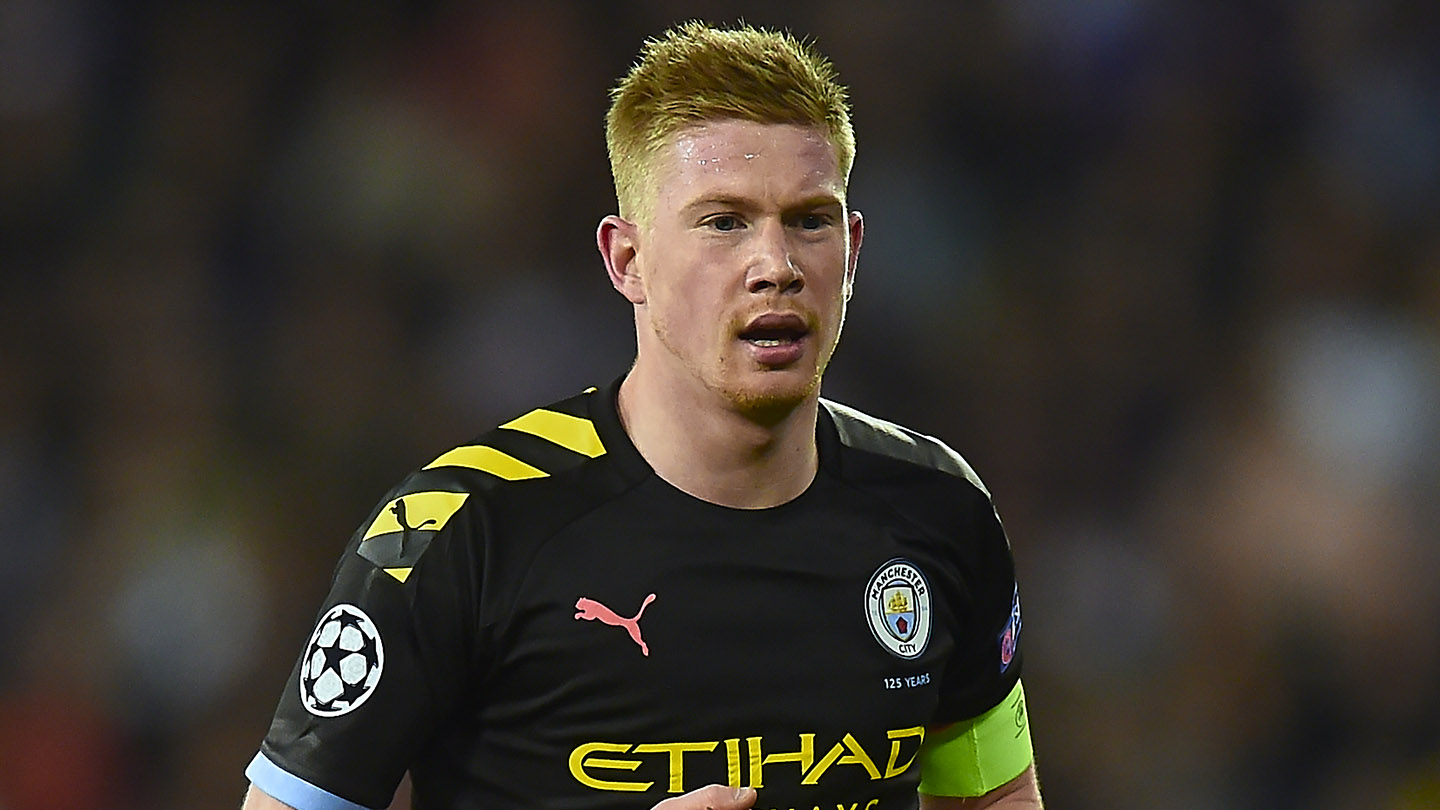 75. What’s your favourite TV programme?
I’d probably say Line of Duty (below), because you never know what’s going to happen next and it’s very different. 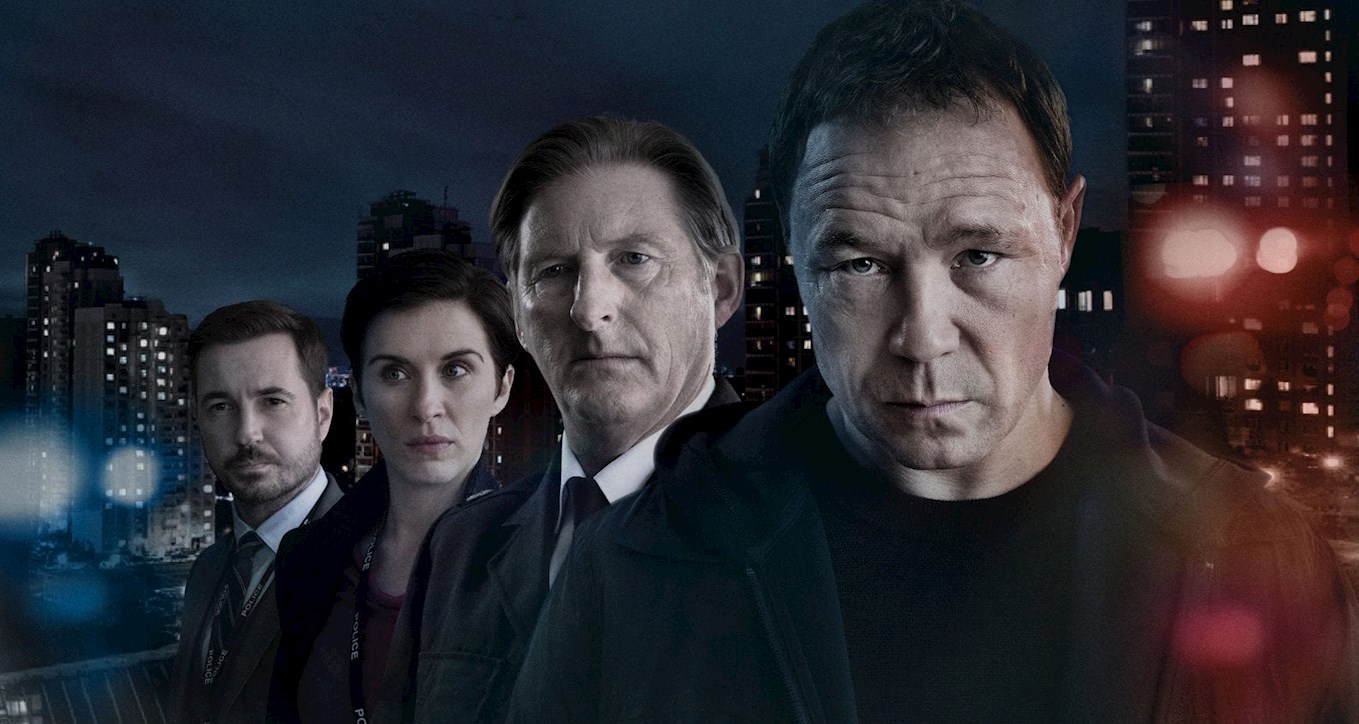 80. What would be your choice of takeaway?
That’s a hard one! Probably Indian. I’d have chicken tikka – nothing special really, haha.

1. Who’s the best player you’ve played alongside?
Going back before my days here, I’d probably say Bobby Carroll, who’s at Everton now. We played together when I was younger.

4. Have you ever Googled yourself?
I did when I was at school just to see if my pictures came up, but not recently.

92. If you could play with any player past or present, who would you choose and why?
I’d go for someone like Paul Scholes, because he was a great player.

98. What’s your earliest football memory?
Probably watching Scunny at Wembley in 2009 (below), that’s one of my earliest ones. 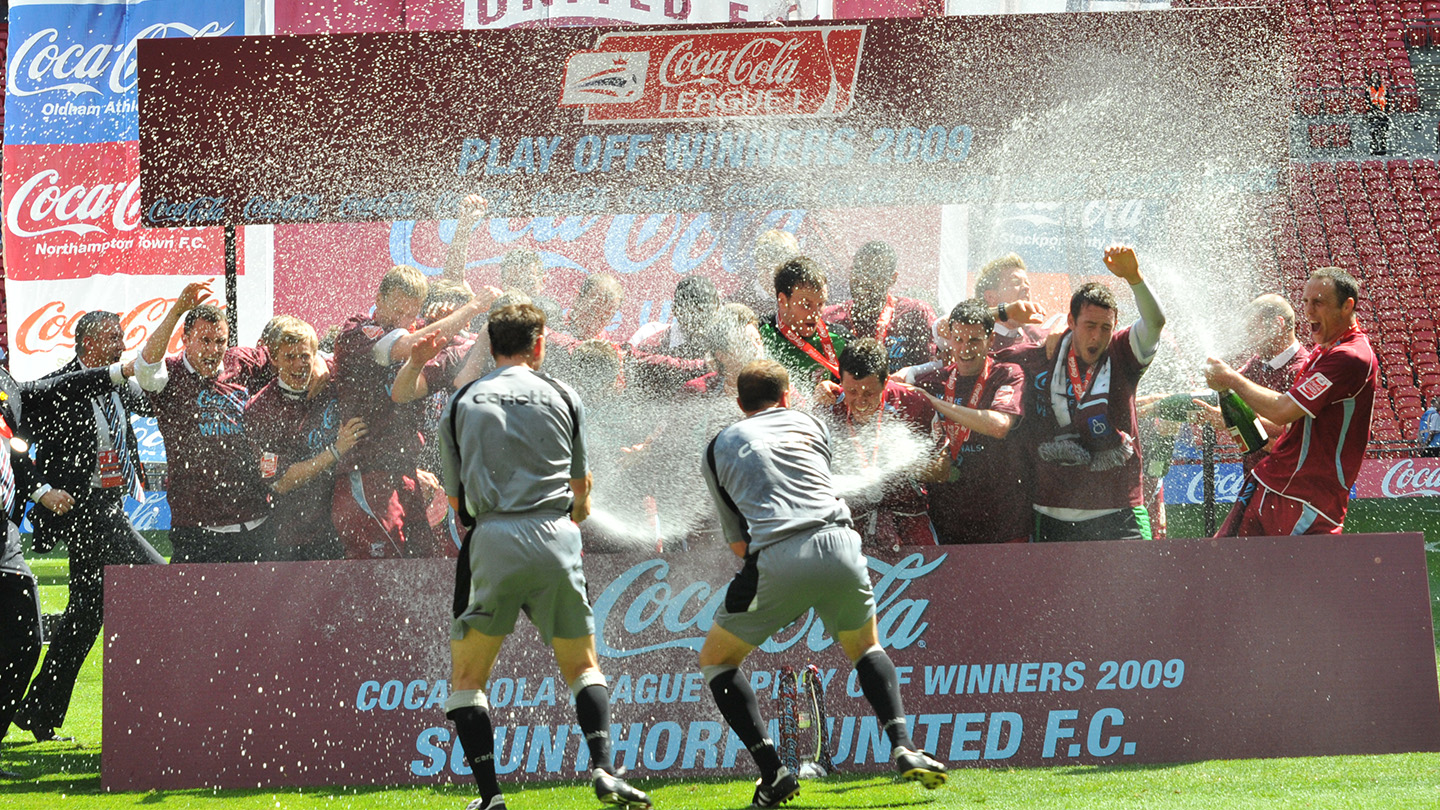 42. What’s your most embarrassing moment in football?
Missing a one-on-one away at Sunderland for the Under-16s, while initiations are also quite embarrassing.

56. Who’s the best FIFA player in the Under-18s squad?
I don’t really play it myself but if it was anyone, I’d say Trainy (Aiden Train) or little Cam (Cameron Wilson).

38. What’s the first game you ever went to?
When I was a young lad, I had a season ticket at Scunthorpe so it would have been during the Championship days I think, or just before when Billy Sharp was there.

14. What’s your favourite type of music?
I like a bit of anything to be fair but probably dance.