15. What famous person either dead or alive would you most want to meet? I’d love to meet Kevin Hart! He seems like he has such great energy and I find him hilarious!

46. What is the best advice anyone ever gave you? Who gave it to you? “Play every game as if it is a cup final as you never know who is watching!” This has stayed with me from the age of seven. My dad gave this speech to me and I have never forgotten it.
19. Do you have any pre-match rituals or superstitions? I make sure I do everything correct a few days before a game - making sure my head is in the right place and making sure I eat the right food. If I have a good game I try and repeat what I’ve done, like what shoes I wear, what watch I wear, songs and things like that.
1. Which of the players at the club has the worst dress sense? This is a hard one! I don’t want to upset anyone but I’m will have to say big Butts (Andy Butler) as I remember he came in one day with a mustard hoody on and I think that’s the worst I’ve seen.
89. Who was your first celebrity crush? It’s was Jennifer Aniston! I don’t want to say too much because it will get me in trouble, but it’s always been her.
16. Who is your best friend in football? I’d have to say my good friend Virgil Gomez at Nottingham Forest. We have a great relationship!
6. Instagram or Snapchat? Instagram.
34. What’s your favourite type of music? R&B.
17. If you picked an ideal three course meal, what would you choose? It would be gyozas, then steak and chunky chips or my mother-in-laws' homemade lasagna. Then a hot chocolate fudge cake.
9. How many tattoos do you have and do any have a significant meaning? I have 19 tattoos, but the most significant meaning is my daughters eyes on my arm.
12. If you weren’t a footballer, what do you think you’d be doing? I’ve never really thought about it but I’d probably be a coach or a PE teacher, as I love to help others improve.
90. If you could dis-invent one thing, what would it be? - Paper straws - I hate them!
50. What boots do you currently wear? I currently wear the pink Mercurial Superflys. 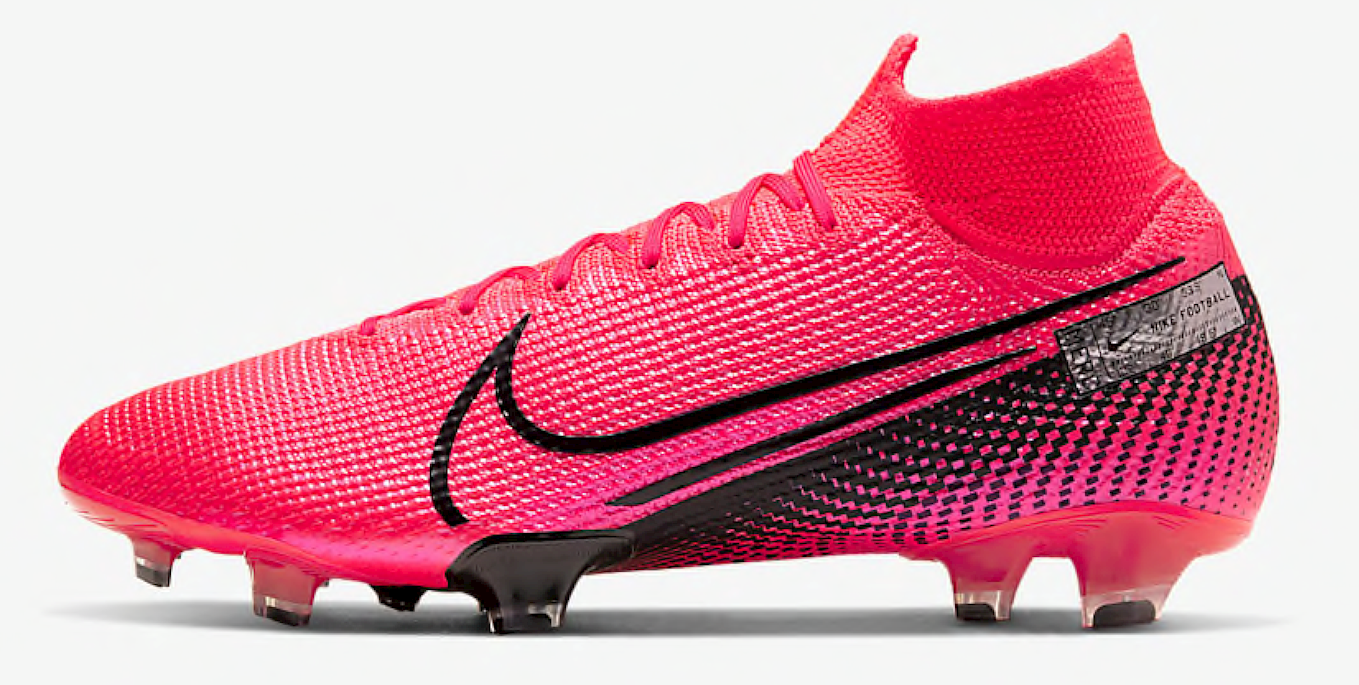 Gabriel currently wears Nike Mercurial Superflys in a pink colour.
21. What is your favourite colour? Why? It has always been pink, I don’t know why but I guess it’s just a lovely colour.
90. If you could pick a fictional character to be real, Pinocchio style, who would you pick and why? It would be Dumbo! He’s just so cute and I’d love to have him as pet!

Jordan would choose for Dumbo to be real and would keep him as a pet.
10. If you had to choose three words to describe yourself as a person, what would you pick? Errrrm! Positive, driven and loving.
27. What was your first phone and what phone do you currently have? My first was a Sony Ericsson and I currently have an iPhone 11 Pro Max.
71. Who would you want to play you, if a film was made about you? Let’s go with Kevin Hart! Whatever character he plays it’s amazing to watch.
81. Who are your best friends at the football club? I have so many so I wouldn’t be able to say them all.
66. What would be your choice of takeaway? Chinese all day long!
41. Who was your footballing idol, growing up? Thierry Henry! 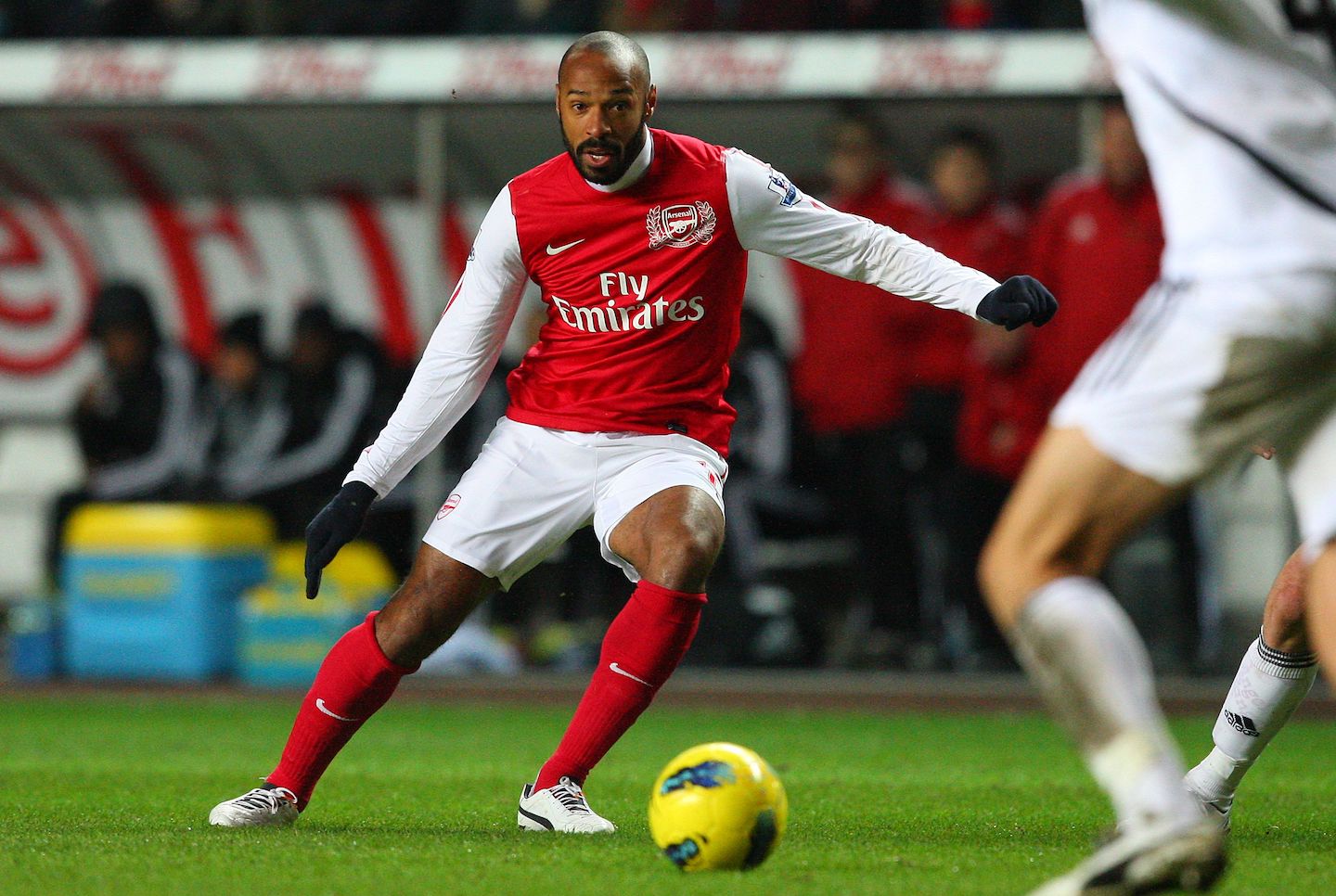 Being an Arsenal fan, Gabriel's idol growing up was Thierry Henry.
88. Which team do you support? Arsenal.

29. If you could go back in time and relive a sporting event that has happened anytime in the past, which would you choose? It would be in the World Cup in 2018. Probably the closest the country has been in a very long time. I've never seen my girlfriend love football so much! Great moment!