1. Which of the players at the club has the worst dress sense? There have been some questionable clothes this season, but the worst has to be Yas (Yasin Ben El-Mhanni) just for the fact he came in with his pyjamas on once! 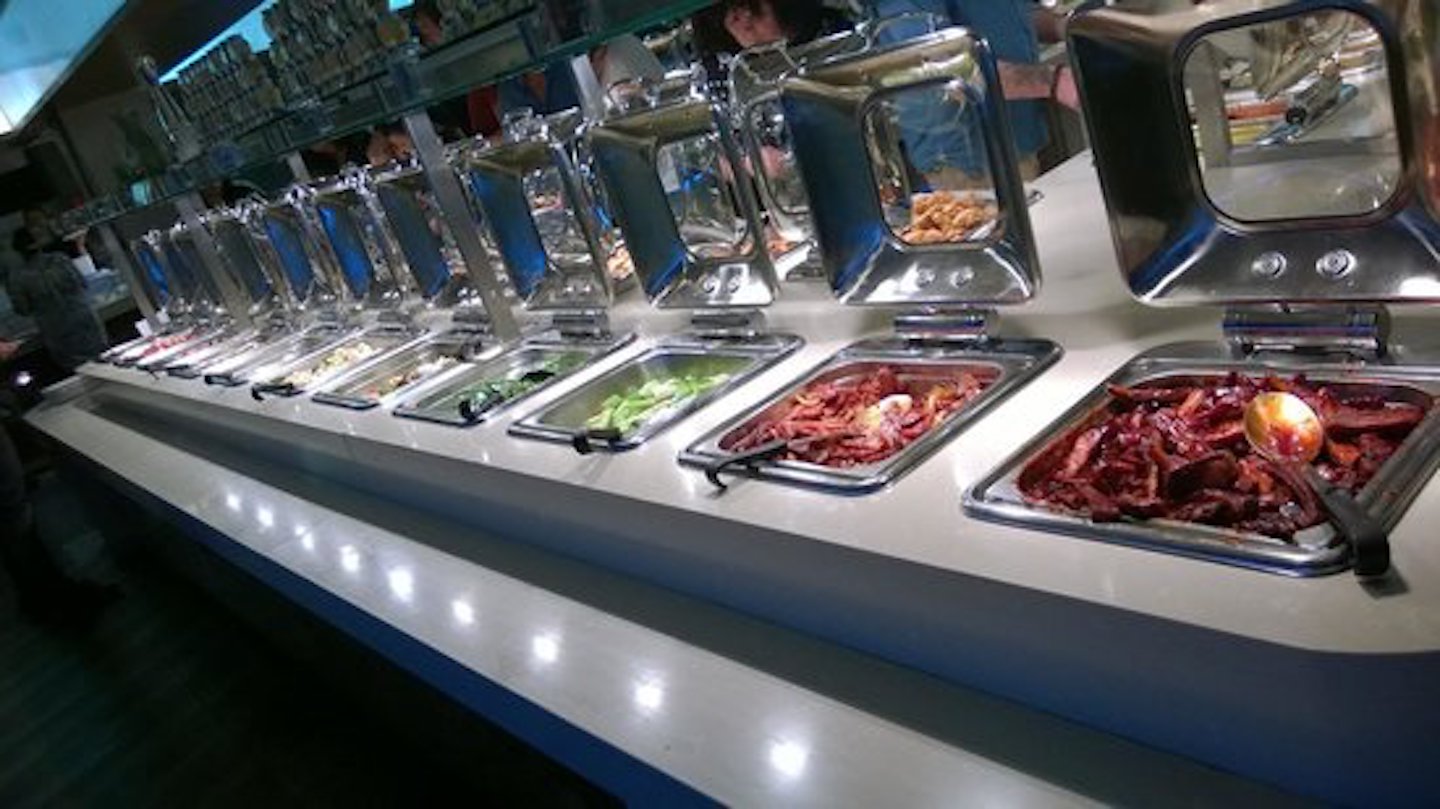 48. If you were stuck on a desert island which three people would you want to be stuck there with? Michael McIntyre is my favourite comedian so he would have to be there. Ant Middleton from “SAS Who Dares Wins” as I think he would have some good stories and he could keep me fit and Bear Grylls so we can hunt for food together.

80. What country would you most like to travel to and why? I'd love to travel to Australia for the climate and their way of life.

10. If you had to choose three words to describe yourself as a person, what would you pick? I'd say I'm loyal, caring and driven.

71. Who would you want to play you, if a film was made about you? I honestly dont really watch films, I generally cant stay still and I dont have the attention span to stay awake! But I love Will Ferrell so I'd have to say him. 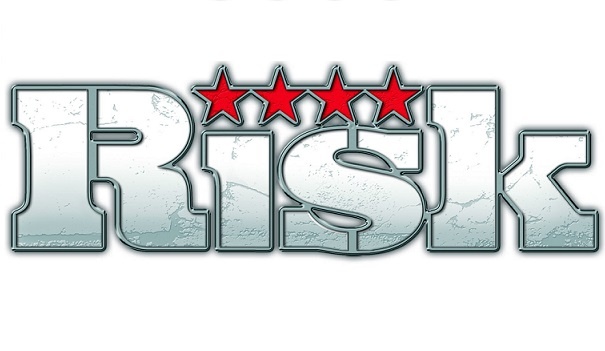 Risk would be Kelsey's board game of choice.

19. Do you have any pre-match rituals or superstitions? I always jump and touch my crossbar after the handshake and then pray.

12. If you weren’t a footballer, what do you think you’d be doing? I'm studying at the moment to become a counsellor so I'd have to say that.

44. Do you have any other interests other than football? How do you spend your time away from playing and training? As I said I'm studying at the moment, I spend a lot of time with my family, I love watching rugby league, I either go to games whenever I can or have it on TV and I love taking scenic photos as well.

94. If you could dis-invent one thing, what would it be? Cauliflower cheese, what an absolutely disgusting idea.

66. What would be your choice of takeaway? I love pizza, so either a BBQ Chicken or a Meat Feast with a BBQ base.

15. What famous person either dead or alive would you most want to meet? I'd love to meet Sir Alex Ferguson, his knowledge and management is the best ever! 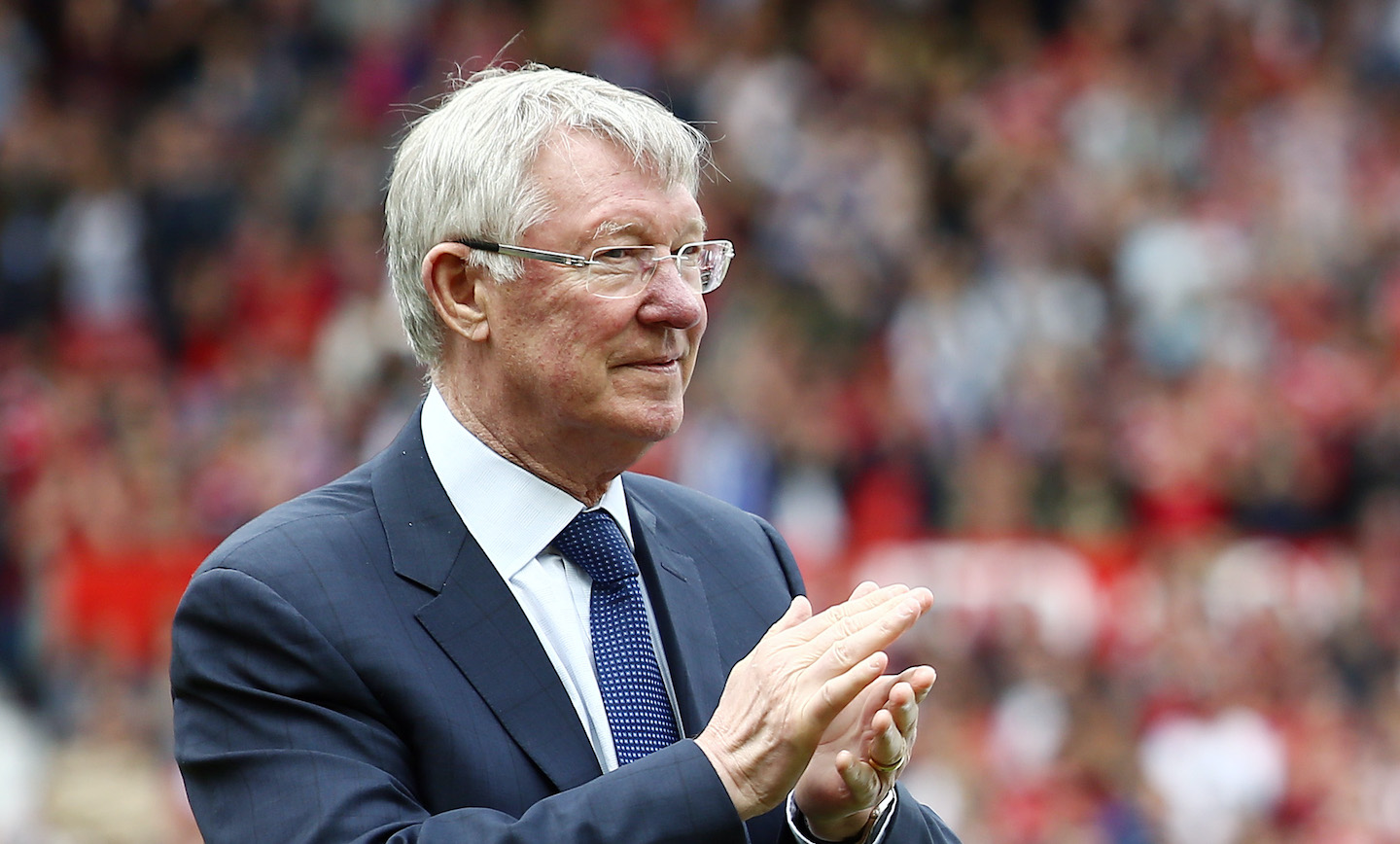 Adam would choose to meet Manchester United's legendary former manager Sir Alex Ferguson if he had the choice.

90. If you could pick a fictional character to be real, Pinocchio style, who would you pick and why? I'd love Shrek to be real, I think it would be really funny to see what would happen with a huge ogre moping around.