Keep your mind and your competitive streak active with our Iron Quiz, which is now available to view on this page, and also on Twitter, Facebook and Instagram.

With five rounds to dig your teeth into, see if you can master the first edition of our brain teasers and come out on top against your fellow Iron fans.

You can answer the questions by replying to the posts on social media, but if you want to submit your complete scorecard for marking, email it to james.moody@scunthorpe-united.co.uk by 4pm on Friday, March 20th and see where you rank on our official leaderboard.

Round One: Picture round - All good quizzes start with a warm-up picture round! Ten pictures of current or former Scunthorpe United players. A point is available for each correct answer. (10)
Round Two: Rewind to 2004-05 - Five questions to test your knowledge of our promotion-winning season in 2004-05. Some have more than one answer, can you pick up maximum points? (10)
Round Three: Guess the team - A line-up from a classic Iron match, fill in the blanks! We look back to our iconic night against Reading back in 2010 when we secured Championship survival. We've given you Joe Murphy as the goalkeeper and the squad numbers, can you complete the starting line-up? A point is available for each. (10)
Round Four: Spot the ball - Five pictures, five balls to spot, five points to win! Will you go for A, B or C? (10)
Round Five: International brain teaser - Five countries, five players, ten points! We've simply put five countries' flags on the page. You'll get a point for successfully naming the flag and a further point for naming the past Iron player who has represented that country at any international level. (10) 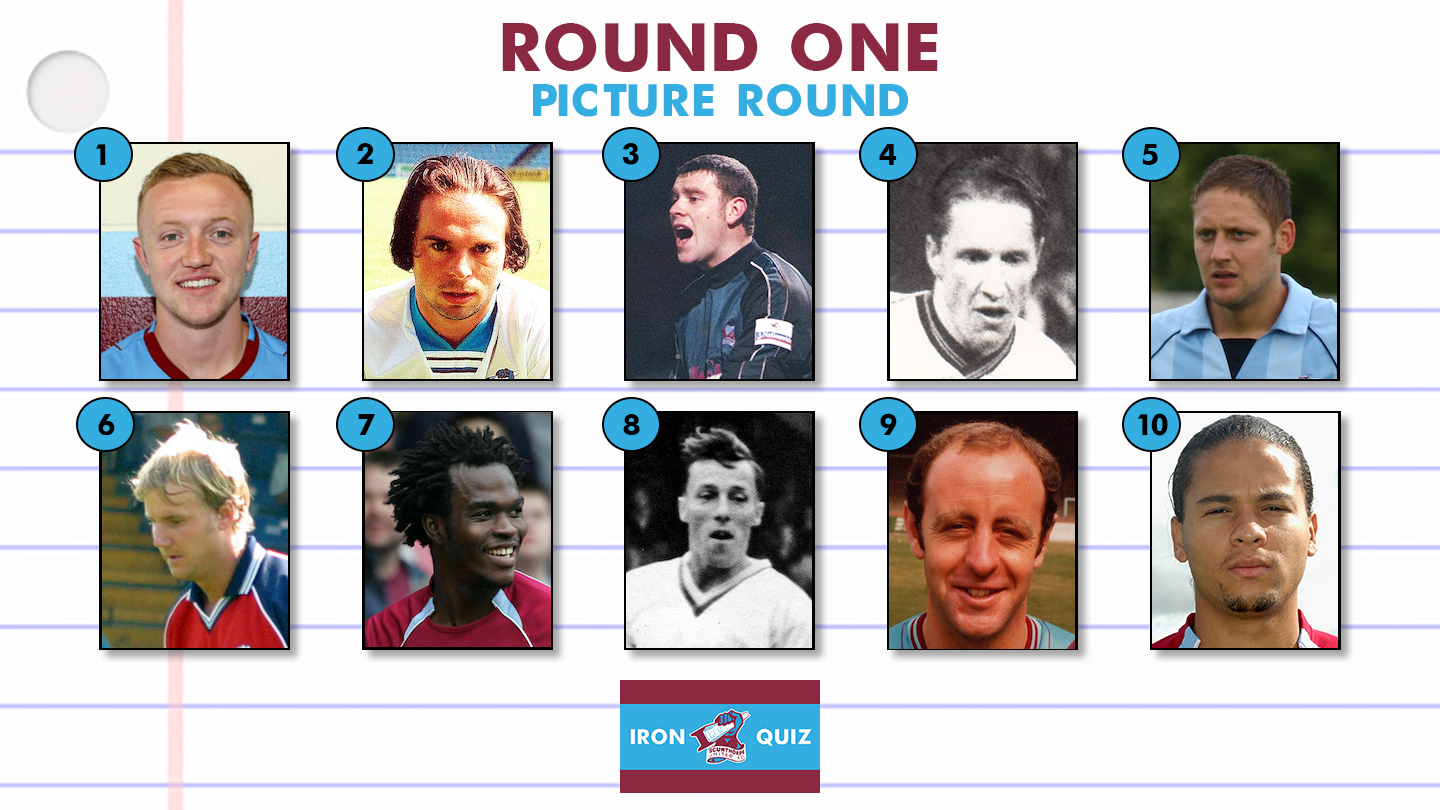 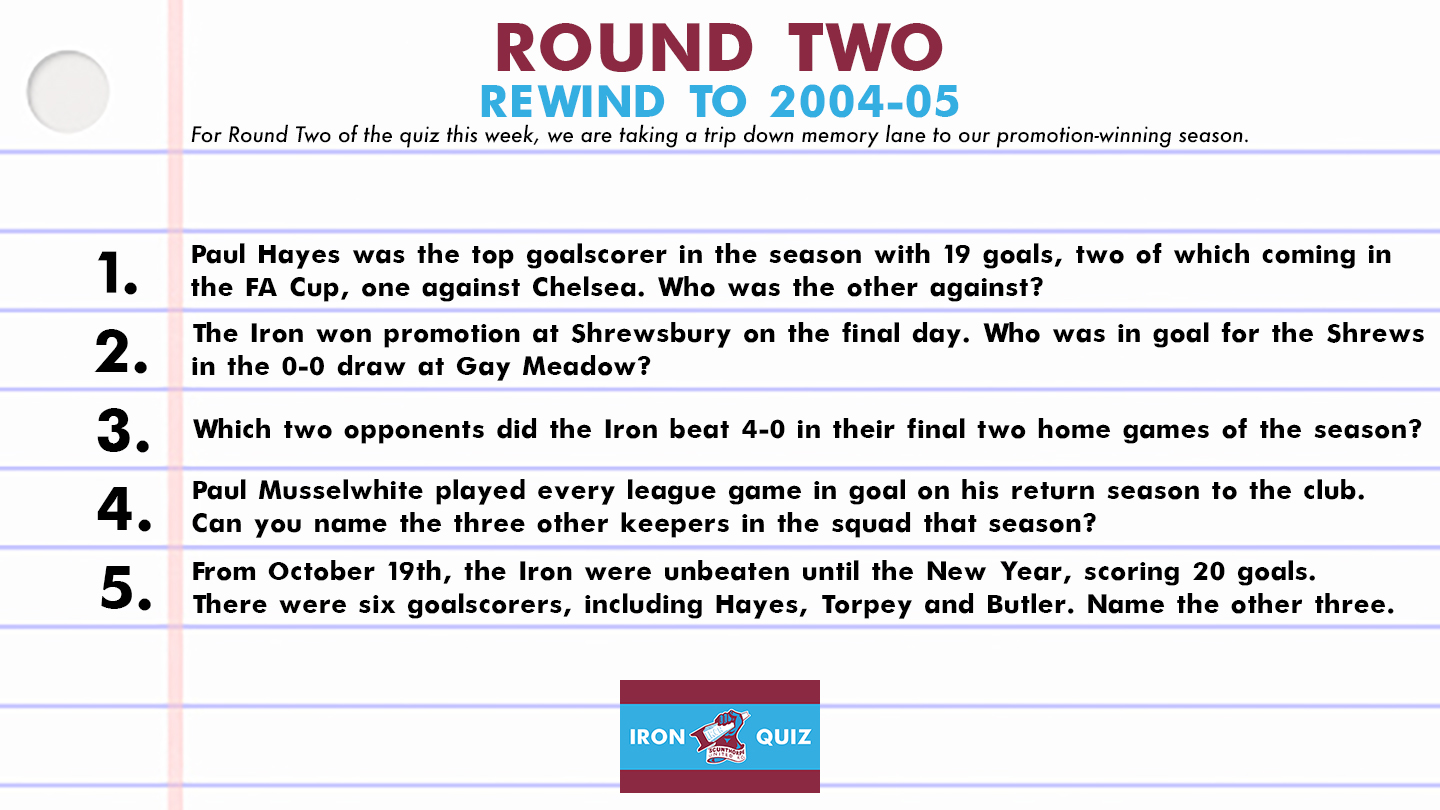 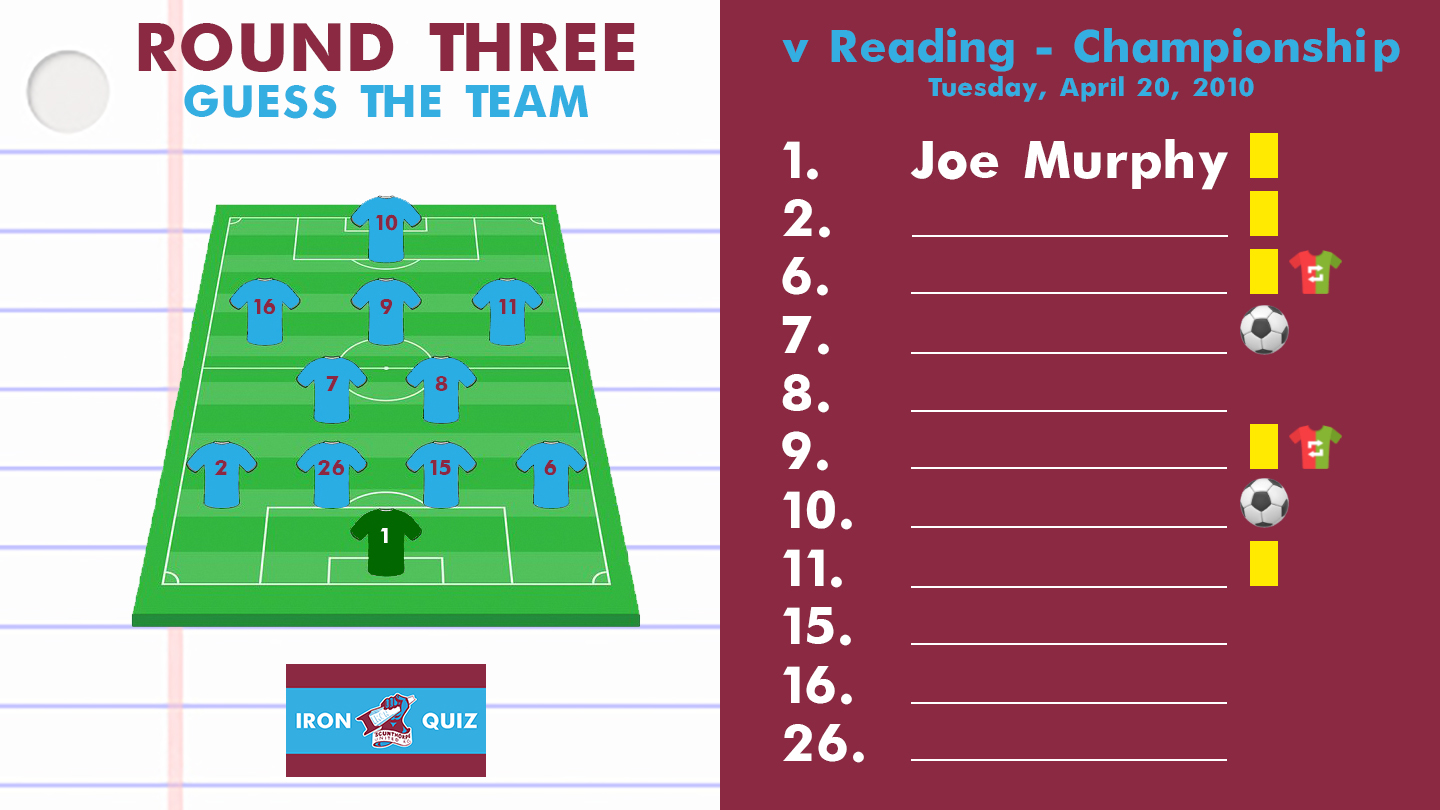 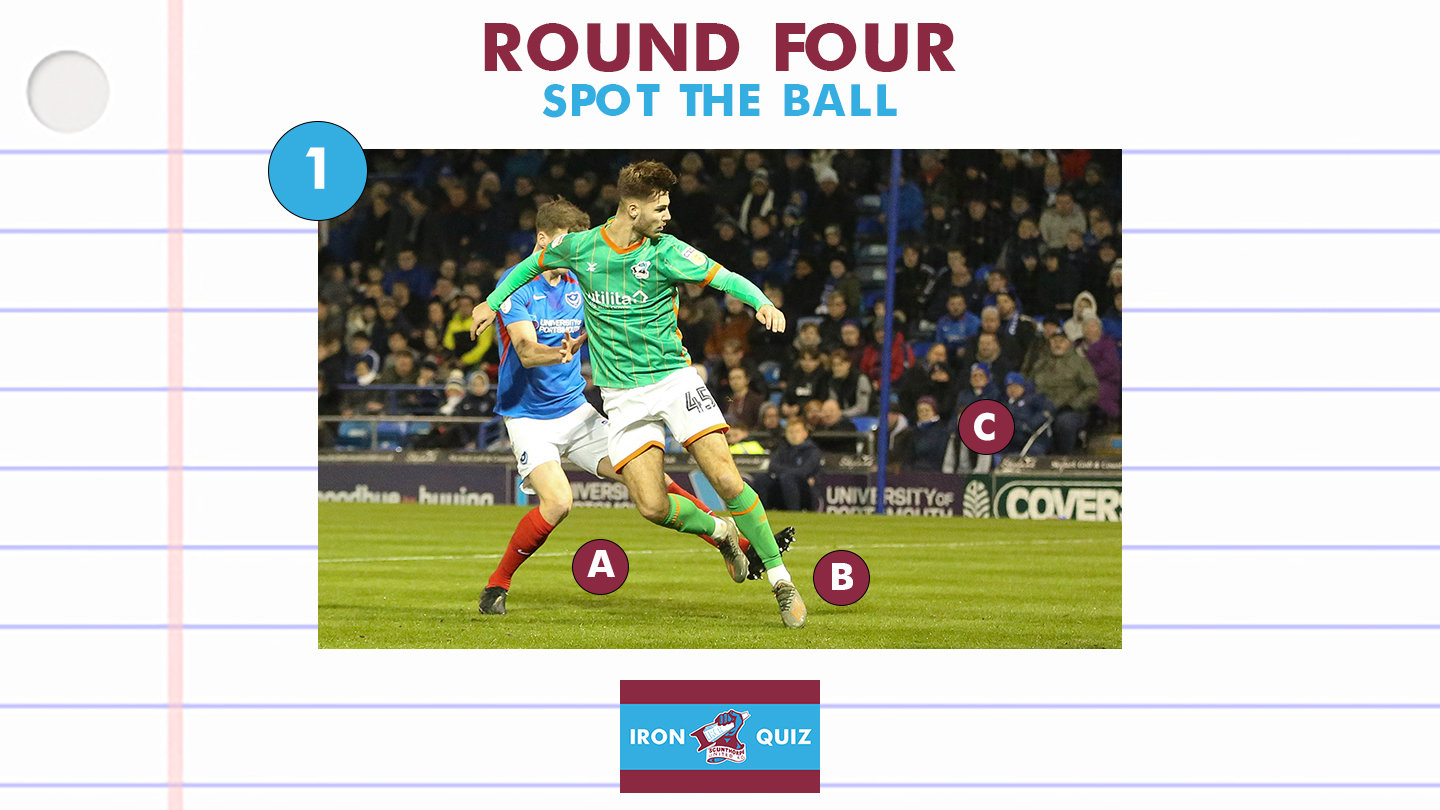 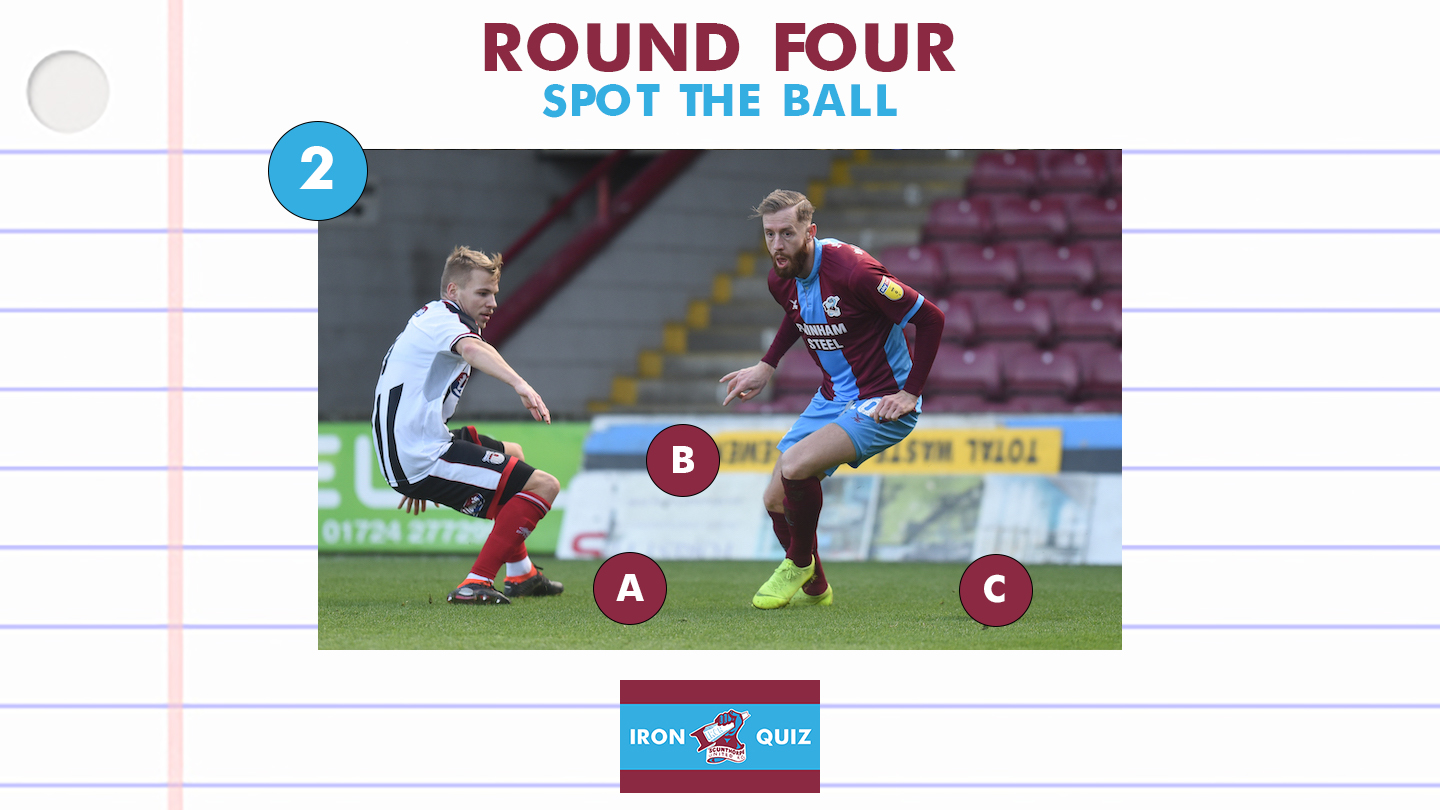 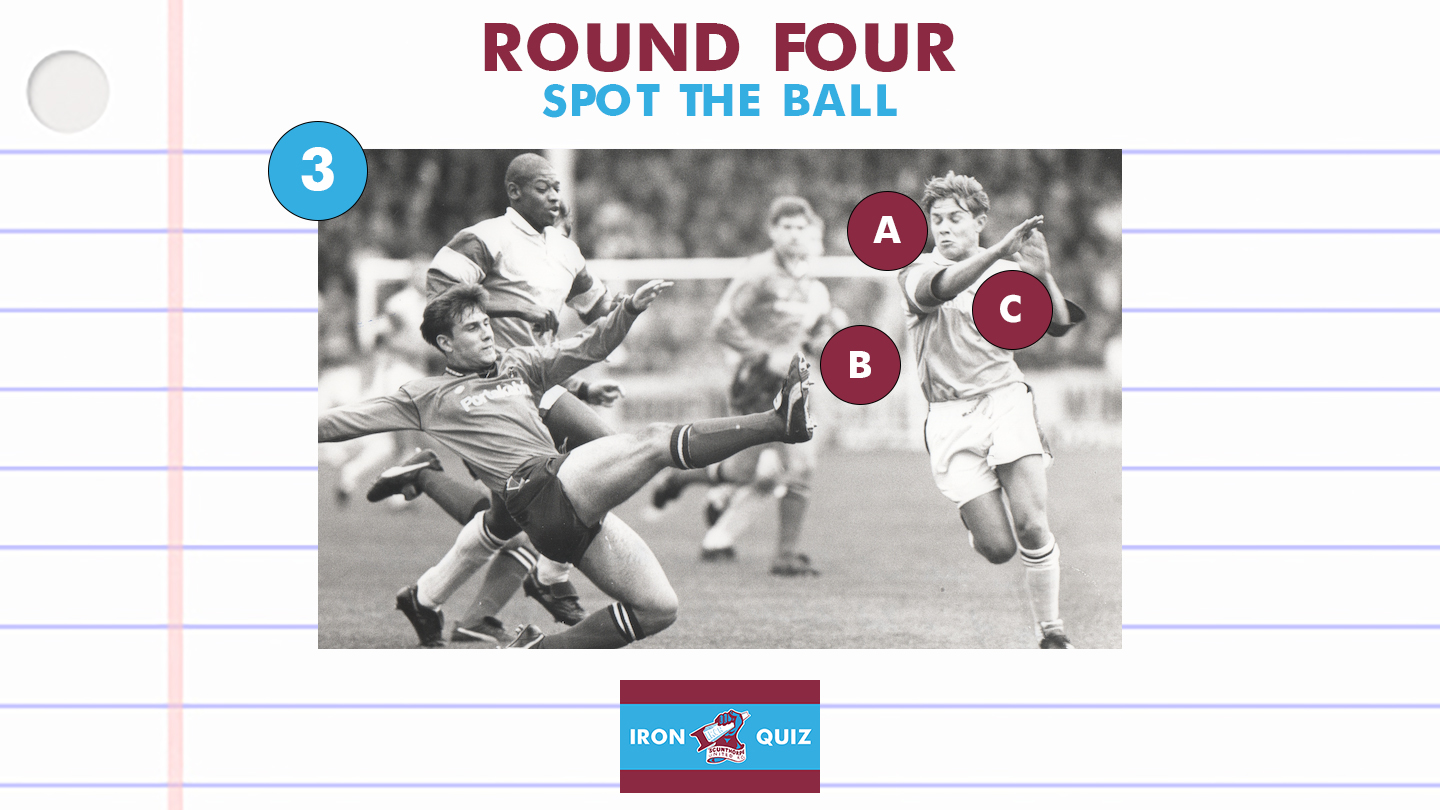 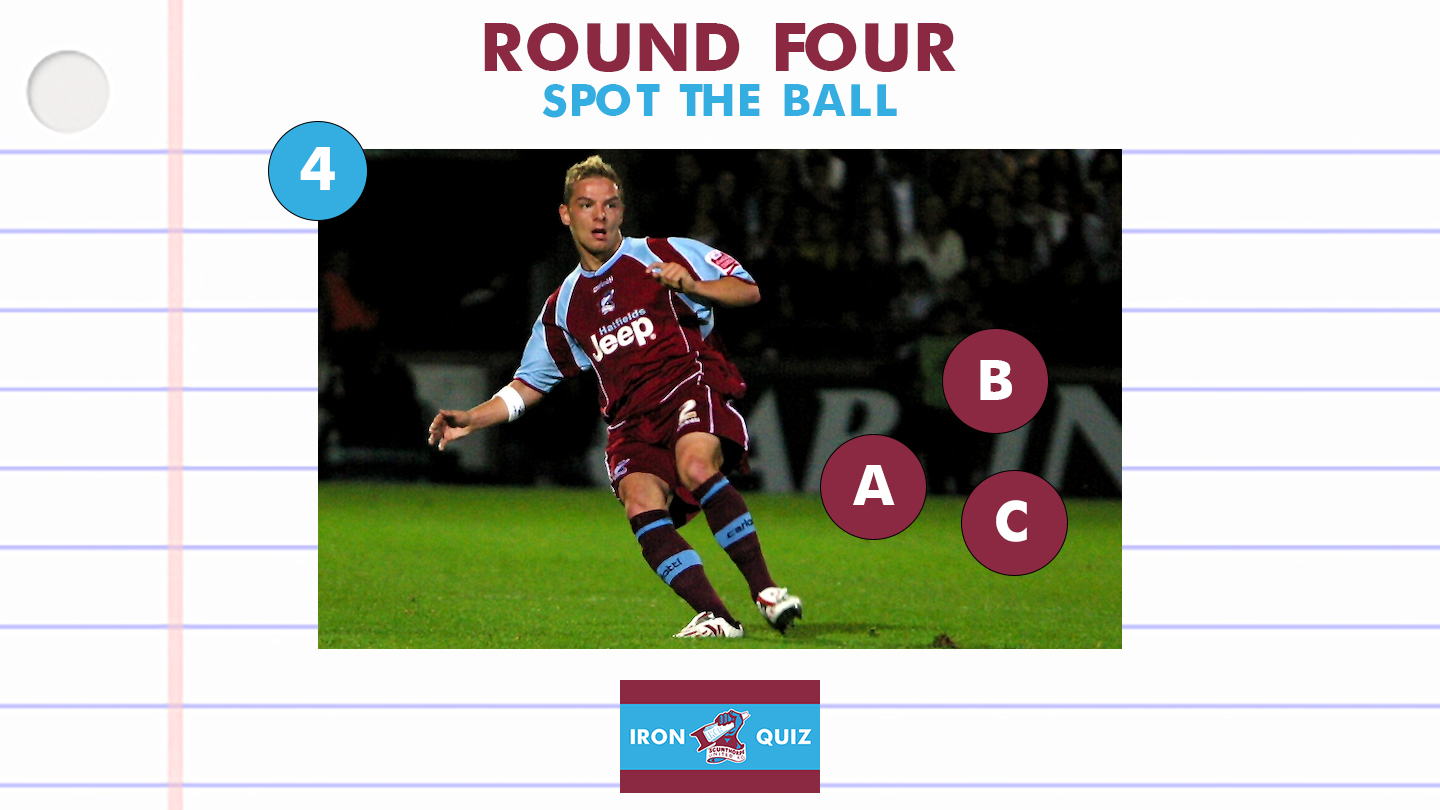 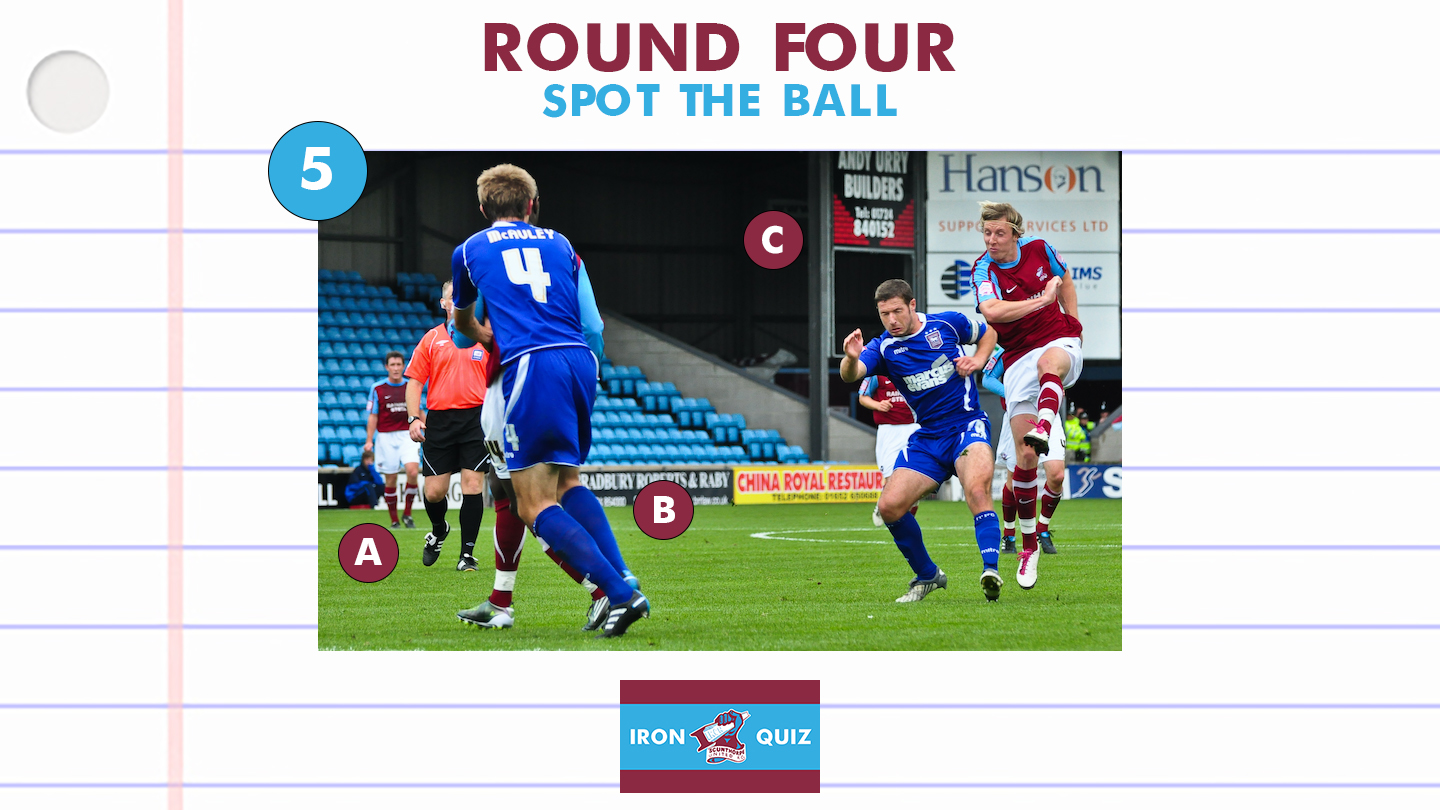 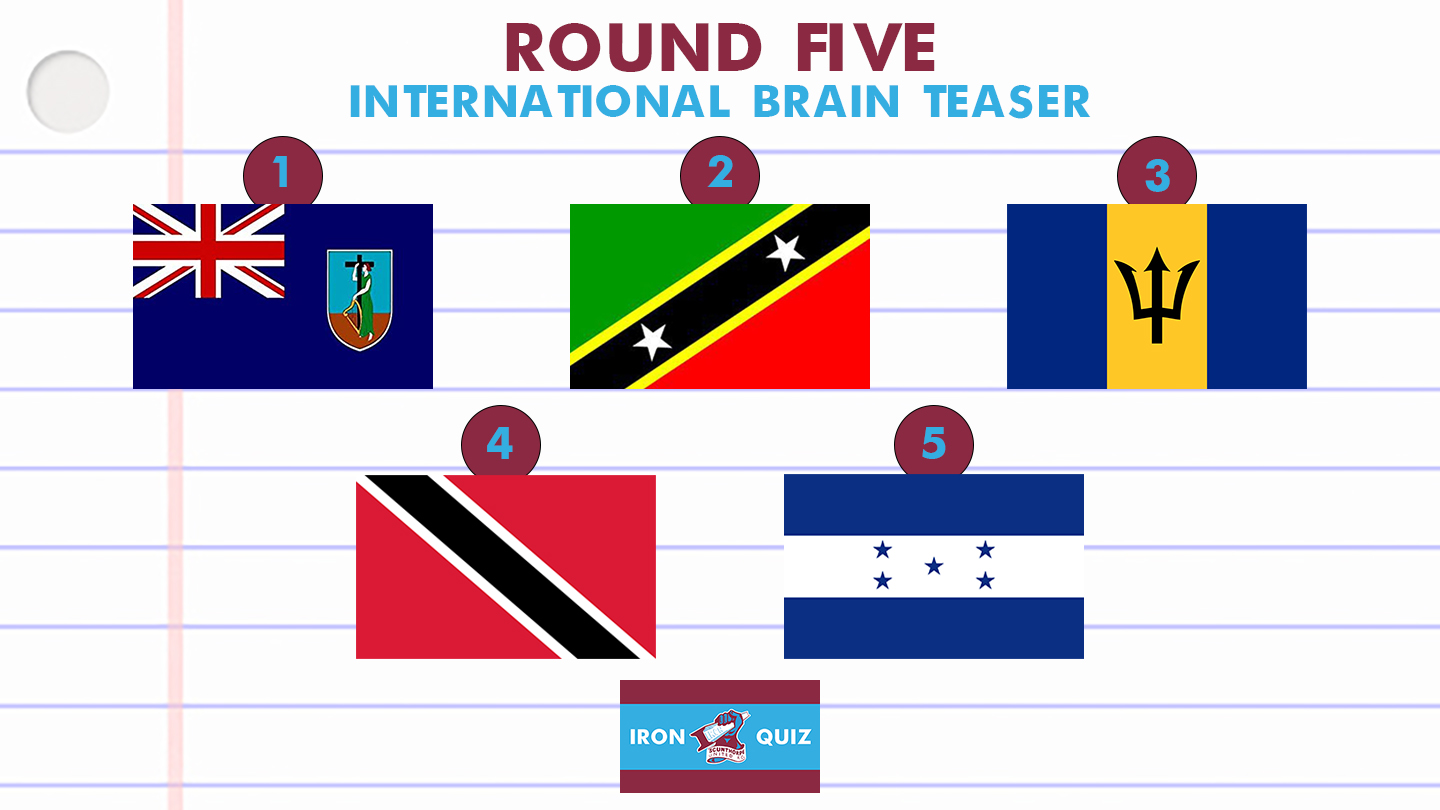