During the close season of 1968, Scunthorpe United took a party of 16 players and four officials for a short tour of Ibiza and Southern Spain, from June 9th-20th. 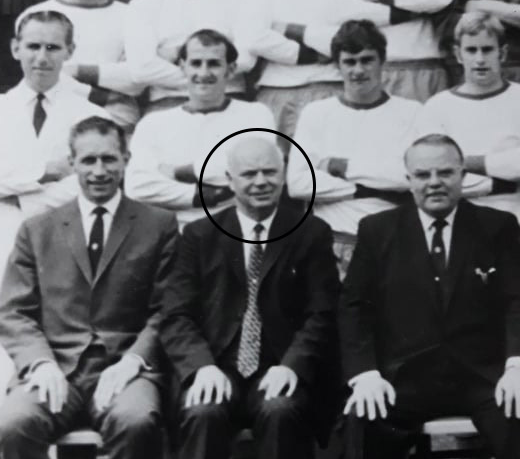 The photos were provided by Jim Whitwell, who is the grandson of former Scunthorpe United director George Johnson (circled right), who captured the images.

They started their journey from the Old Show Ground on Saturday 8th June 1968 at 6.00am, for their four-match trip.

Two friendly games were played on the island of Ibiza, while a game was to be played against Hercules but they were in financial difficulties and this was called off - two other clubs stepped in with offers to play, and these were United Denia and Villarreal.

Then they played penalties to decide the overall winner. Ibiza won the toss and went first: they scored the first, third and fourth kicks. Drake brilliantly saved the second while the fifth went the wrong side of the left-hand post.

United had three to beat – but the Spanish goalkeeper saved Scunthorpe’s first effort. Nevertheless, the score was 3-3 with the last kick to be taken.

A fine captain throughout, Frank Burrows took this responsibility upon himself and duly drove the ball home. So Scunthorpe had another Cup to add to their collection.