Did you take part in our latest quiz? How do you think you did? There were 50 points on offer and we'd be very surprised if you got them all!

Five rounds were on offer, some easy, some hard, and now the answers have been revealed.

You can answer the questions by replying to the posts on social media, but if you want to submit your complete scorecard for marking, email it to james.moody@scunthorpe-united.co.uk by 4pm on Friday, June 12th and see where you rank on our official leaderboard.

Below are our winners from previous quizzes...

Round One: Picture round - All good quizzes start with a warm-up picture round! (10)
Round Two: Emoji that player - Another ten current or former Iron players in emoji form. Can you revert them back to their alphabetical form? (10)
Round Three: Guess the team - A line-up from a classic Iron match, fill in the blanks! (10)
Round Four: 2019-20 Who are they? - Five headshots, ten Iron players, can you name them all? (10)
Round Five: Appearance totals - We will give you a total Scunthorpe United appearance total of two players, but list three. Can you tell us the two players we have added up? Two points per question. (10) 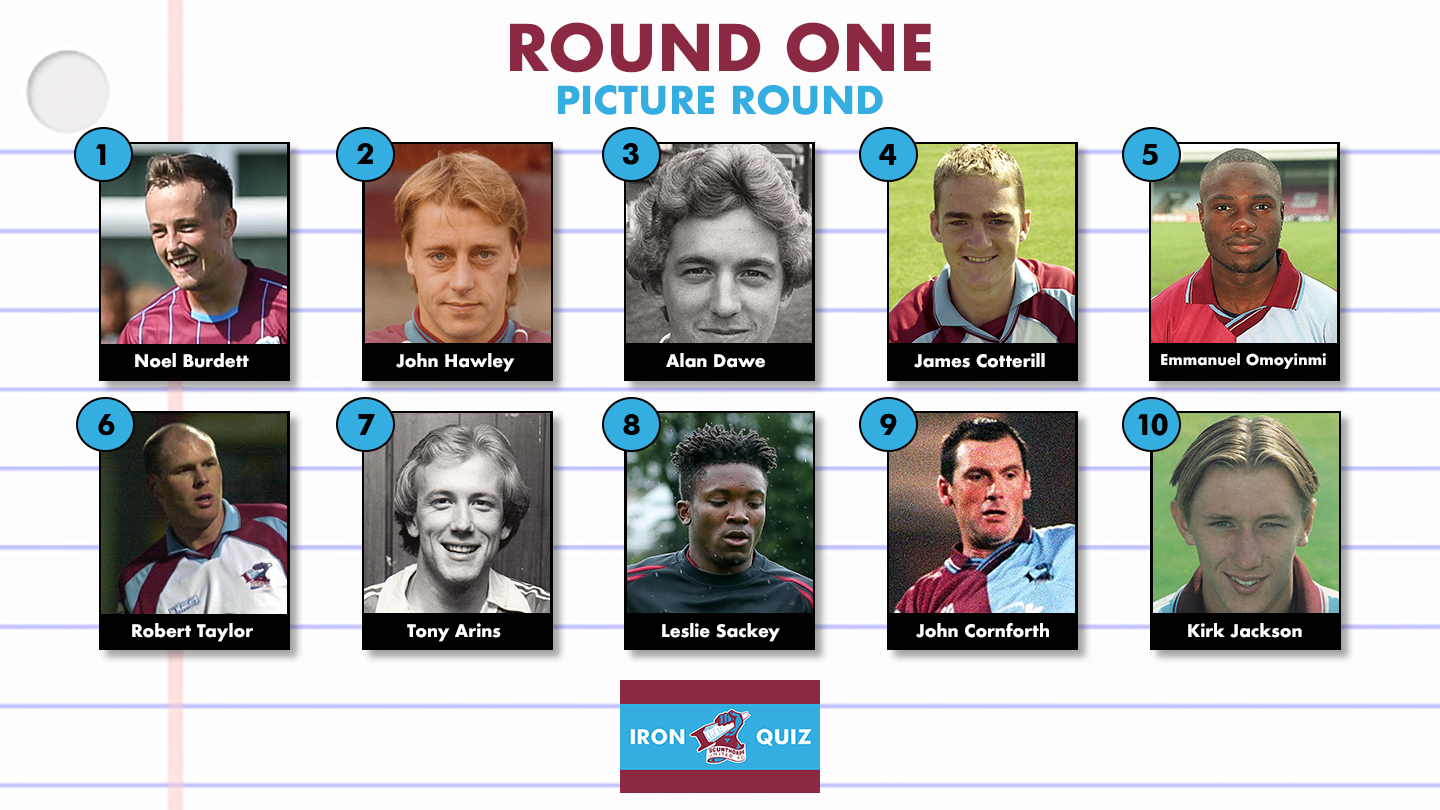 ROUND TWO - EMOJI THAT PLAYER 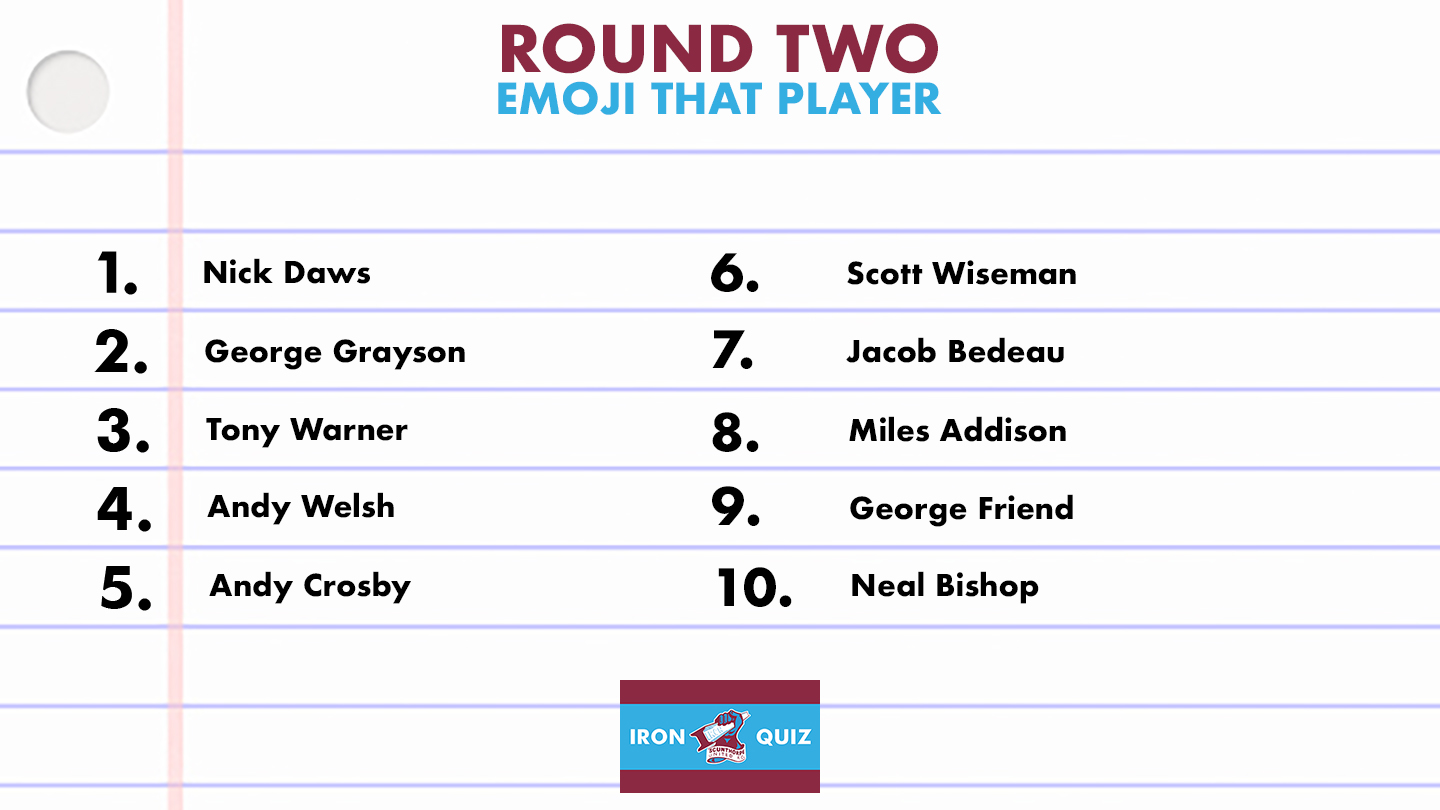 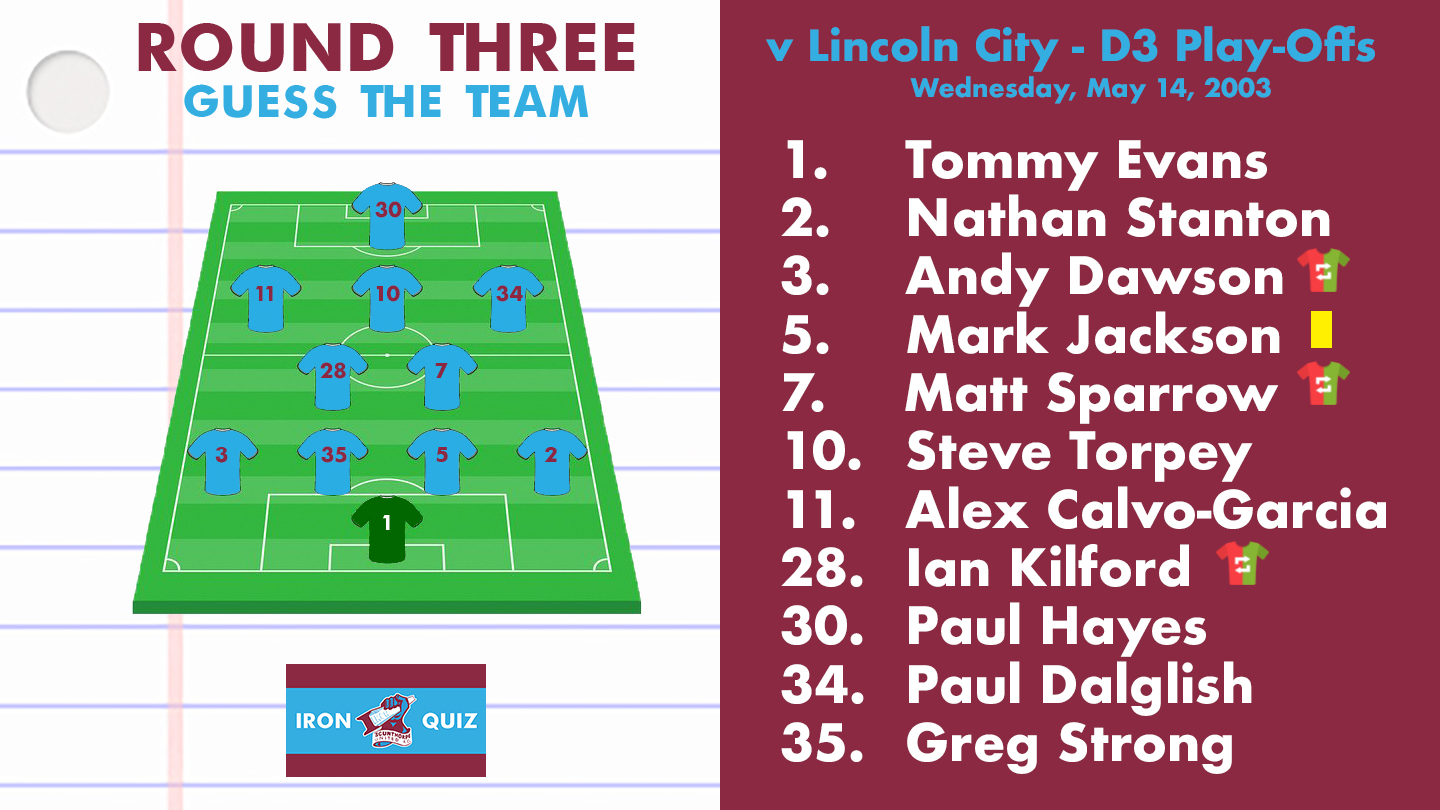 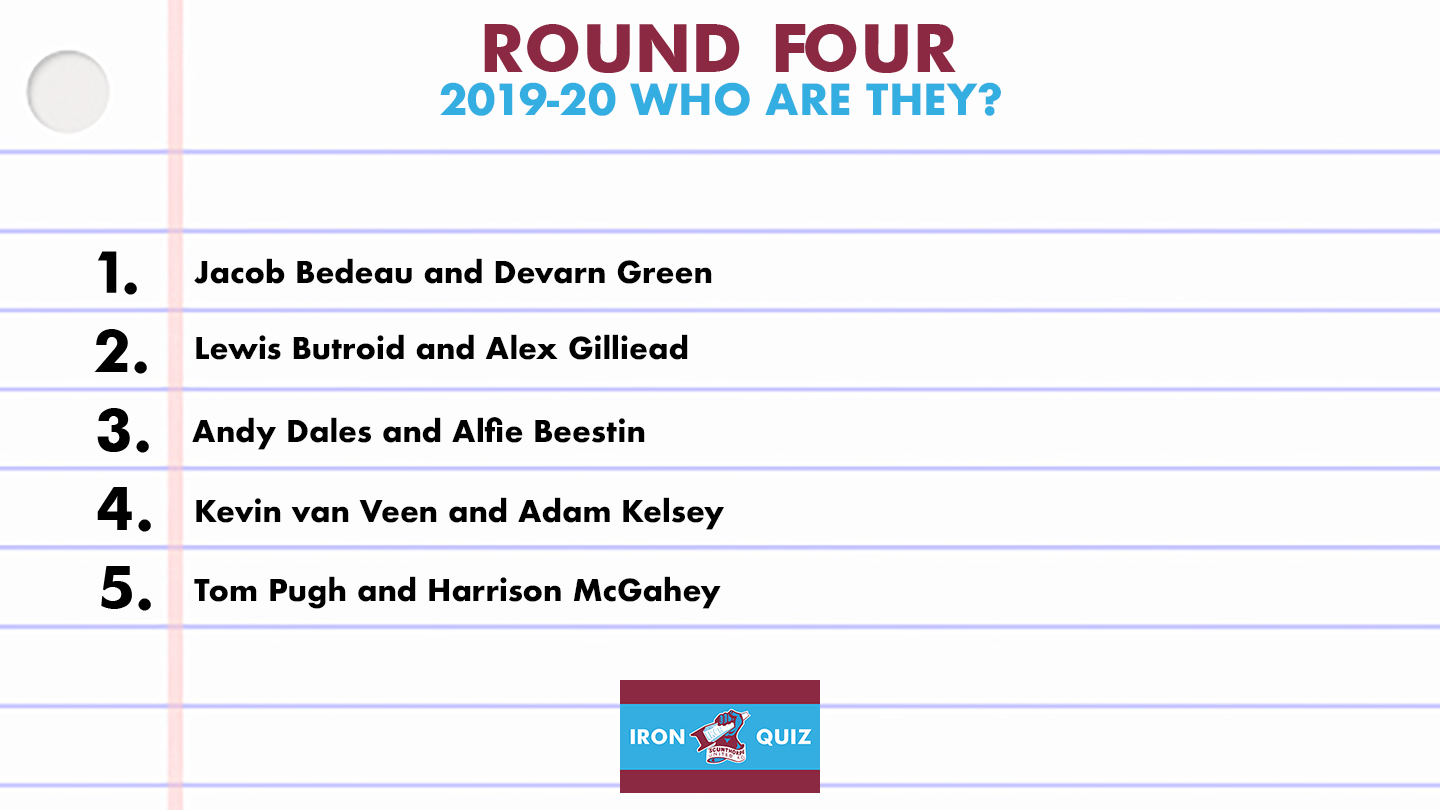 Only two of the three listed players make up the Scunthorpe United appearance total shown. Name the correct two players for the points. 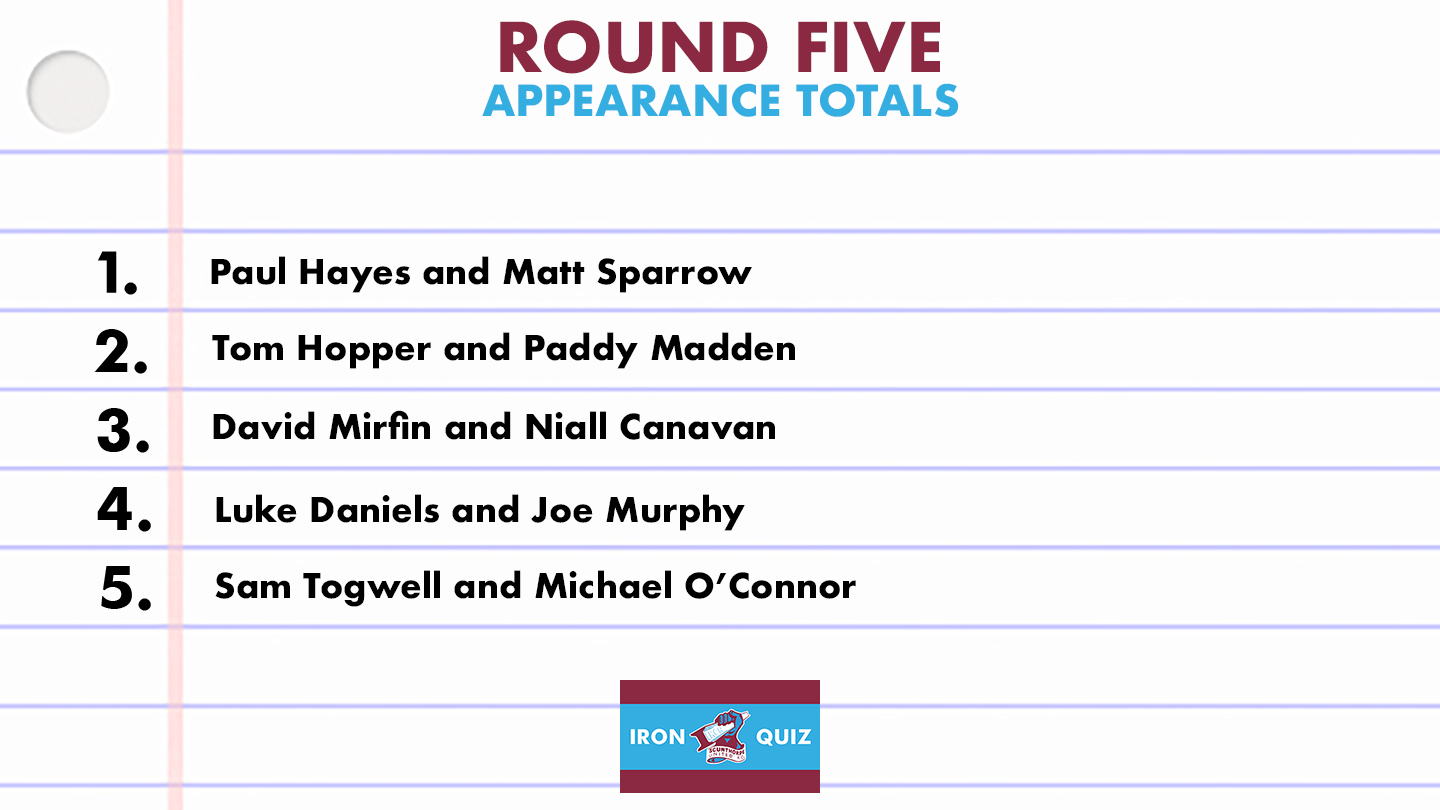