The 21-year-old links up with Jason Ainsley's side, who currently sit in sixth position in their division, ahead of their back-to-back home encounters against Kettering Town and Altrincham on Saturday and Tuesday, respectively.

Butroid has made one senior substitute appearance for the Iron so far this season, coming in the Leasing.com Trophy Group Stage encounter at home to Leicester City Under-21s, replacing John McAtee for the final ten minutes.

For the club in total, since turning professional in 2016, he's made 16 starts, half of which in the league, with a further seven from the substitute's bench. 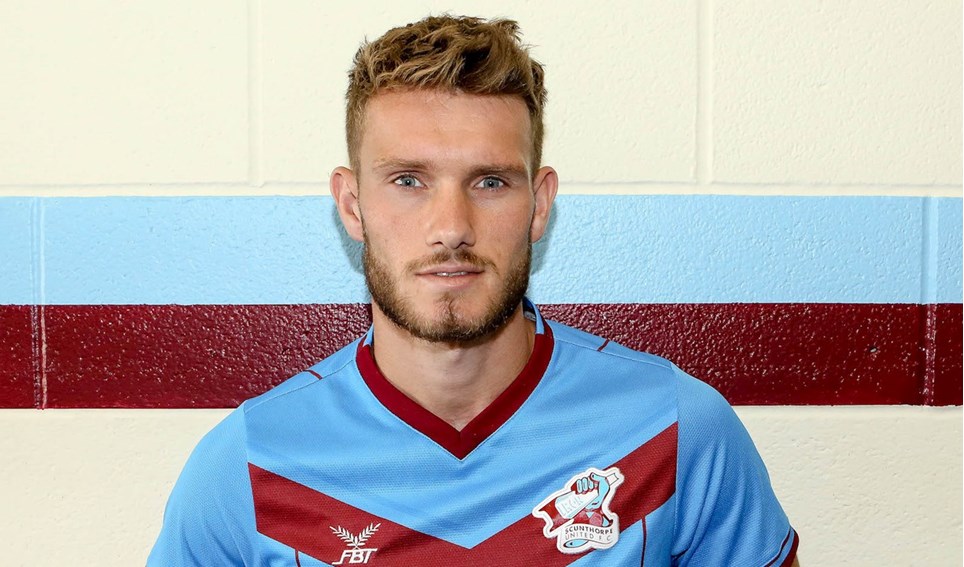 
Iron attacker Andy Dales has joined Scottish Premier League side Hamilton Academicals on loan until the end of the season, subject to international clearance. 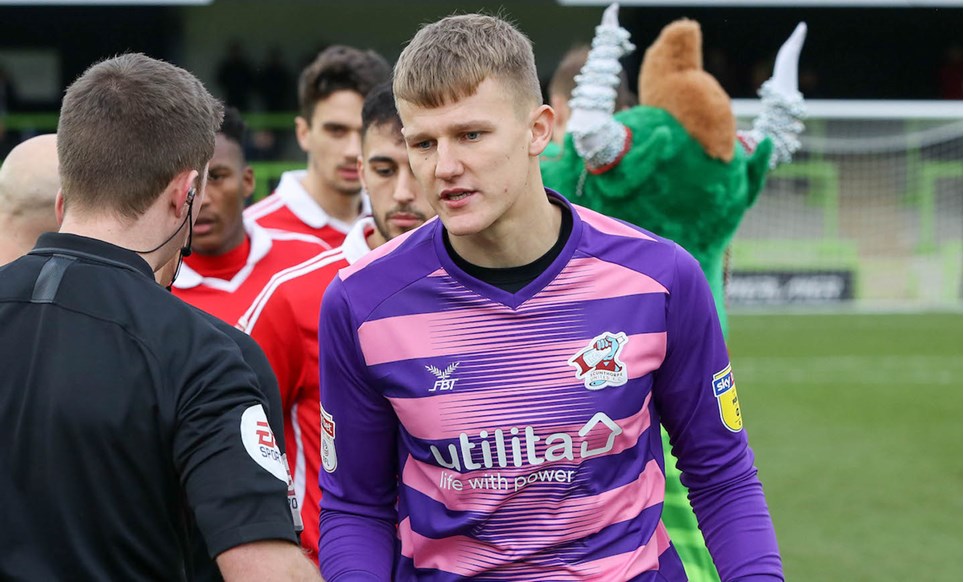 
Goalkeeper Jake Eastwood has been recalled by parent club Sheffield United, cutting short his season-long loan with the Iron. 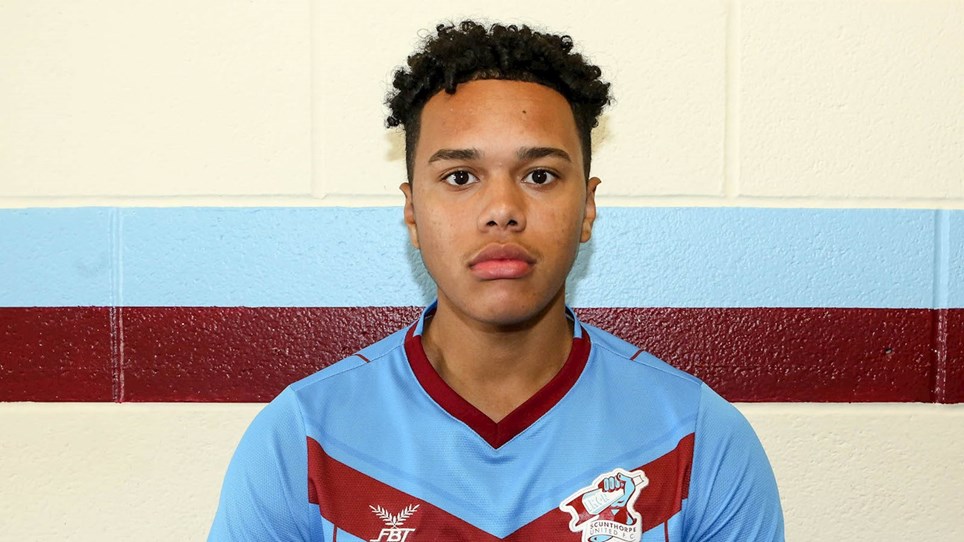 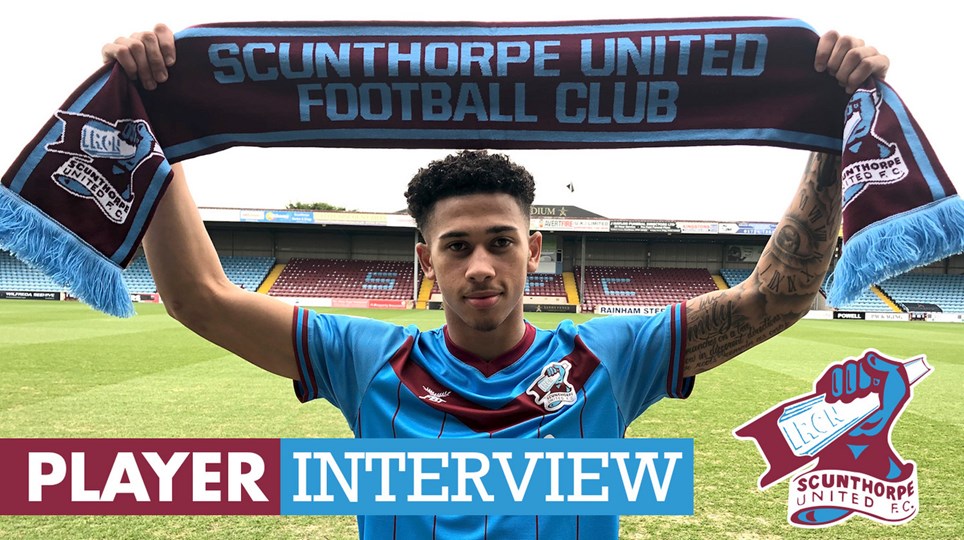 📹 iFollow: Jordan Gabriel speaks after joining the Iron on loan


Defender Jordan Gabriel talks for the first time since arriving on loan from Nottingham Forest. 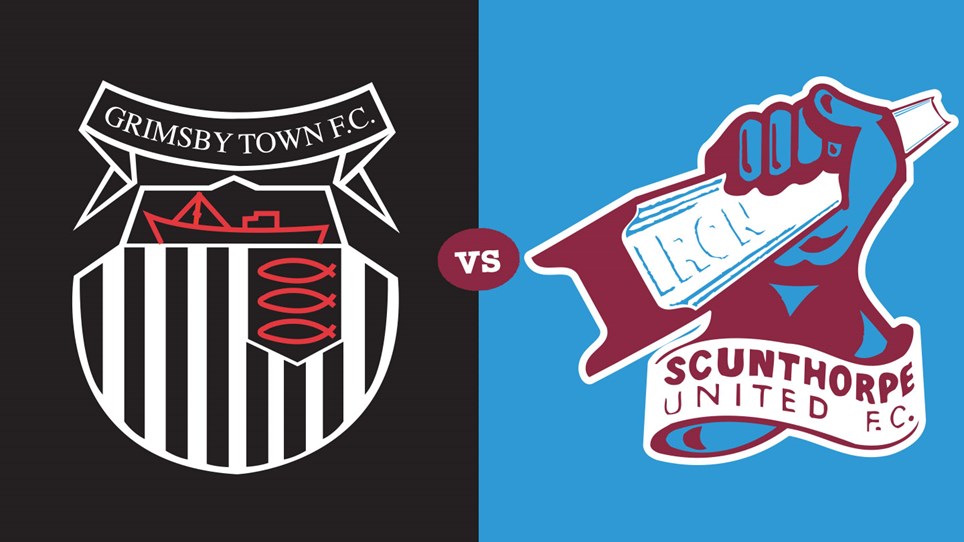 Under-23s game at Grimsby moved back


The Iron Under-23 side’s away clash at Grimsby Town has been moved back to Tuesday, April 21st (2pm kick-off). 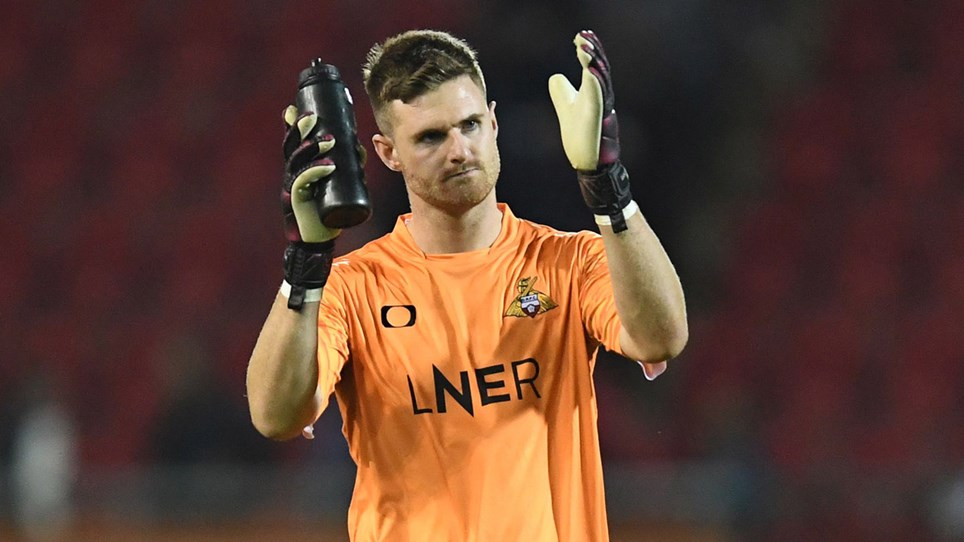 
Scunthorpe United is delighted to announce the signing of goalkeeper Ian Lawlor from Doncaster Rovers on loan until the end of the season. 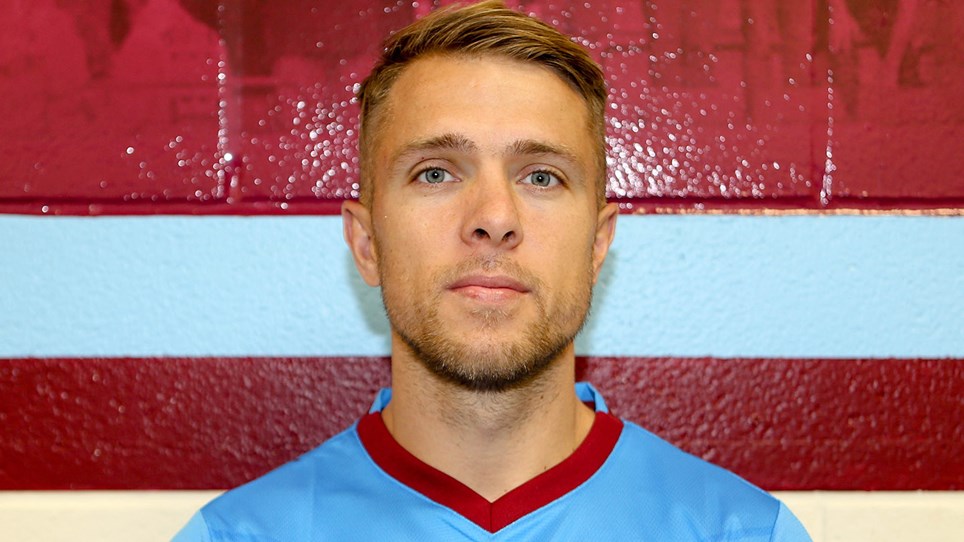 
Scunthorpe United can confirm forward Jamie Ward has officially left the club following the end of his short-term contract. 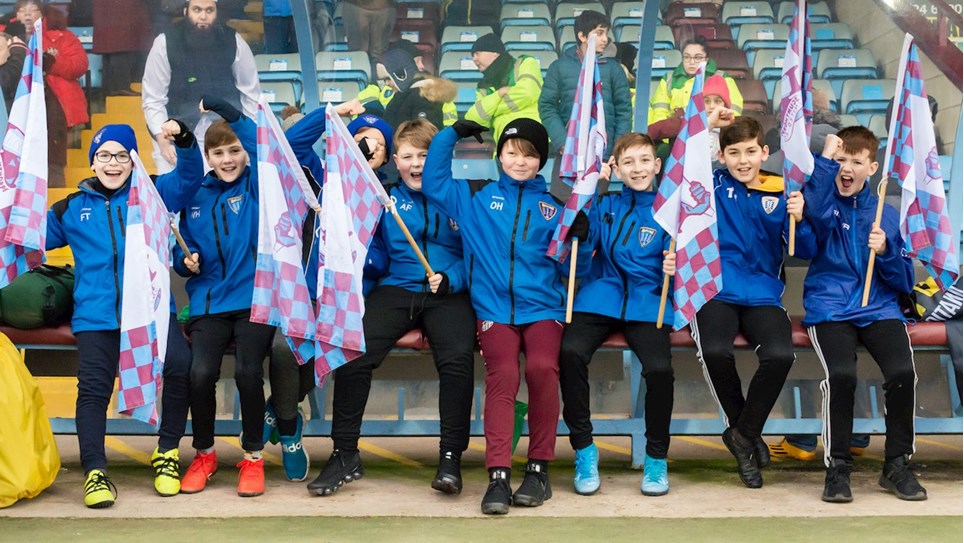 
Local junior football side Scotter Juniors U12s were our flag bearers at the weekend as the Iron hosted Crewe Alexandra.