Anthony Backhouse will be the man in the middle for the Iron's away League Two clash at Bradford City on Saturday. 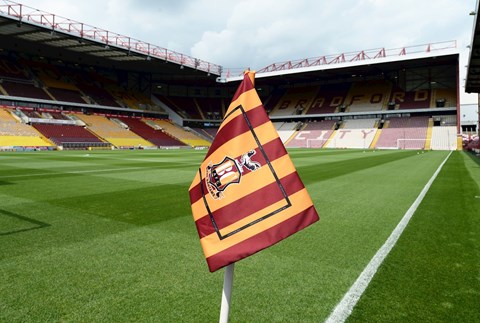 The Cumbrian-based official will travel to the Utilita Energy Stadium for his 22nd game of the campaign and his eighth in Sky Bet League Two. The current season is Backhouse's third as an EFL official.

He's refereed the Iron on three previous occasions, with two of those coming on home soil. The first of those games was a 2-0 victory over Portsmouth in which he showed no cards. He was also referee when United clashed with Sunderland at the Stadium of Light, and for the 0-0 home draw against Stevenage earlier this season, in which he showed one yellow.

On Saturday, Backhouse will be assisted by Peter Gooch and Danny Gratton, while Barry Gordon has been appointed as the fourth official.