The EFL draft fixtures for 2020-21 were finally revealed at 9.00am today, with Scunthorpe United’s Sky Bet League Two campaign kicking off with a home game against Newport County on Saturday, September 12th, 2020.

There are four home games in total during October, with Salford City visiting on Tuesday, October 27th and Colchester United coming to town on Saturday, October 31st.

We visit Blundell Park to face Grimsby Town on Saturday, December 19th, almost a year to the day of the dramatic win there last season whch was secured by Kevin van Veen's goal. The return fixture at the Sands Venue Stadium is scheduled for Saturday, January 23rd.

Boxing Day sees a home clash against Mansfield Town, while we visit Walsall on Tuesday, December 29th and then travel to Stevenage on Saturday, January 2nd.

The final weekend of the season sees us host Stevenage on Saturday, May 8th.

Click here to see the fixtures in full. All fixture dates and kick-off times are subject to change. 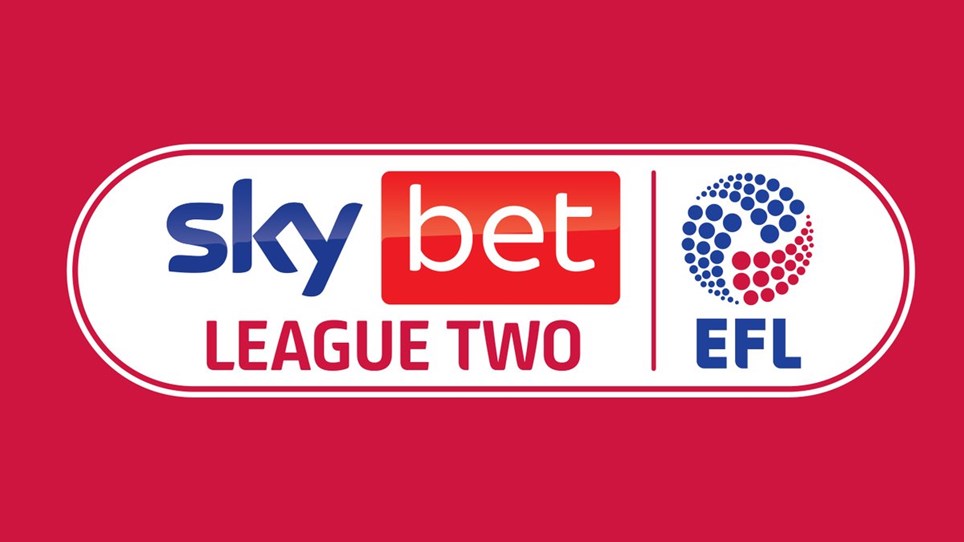 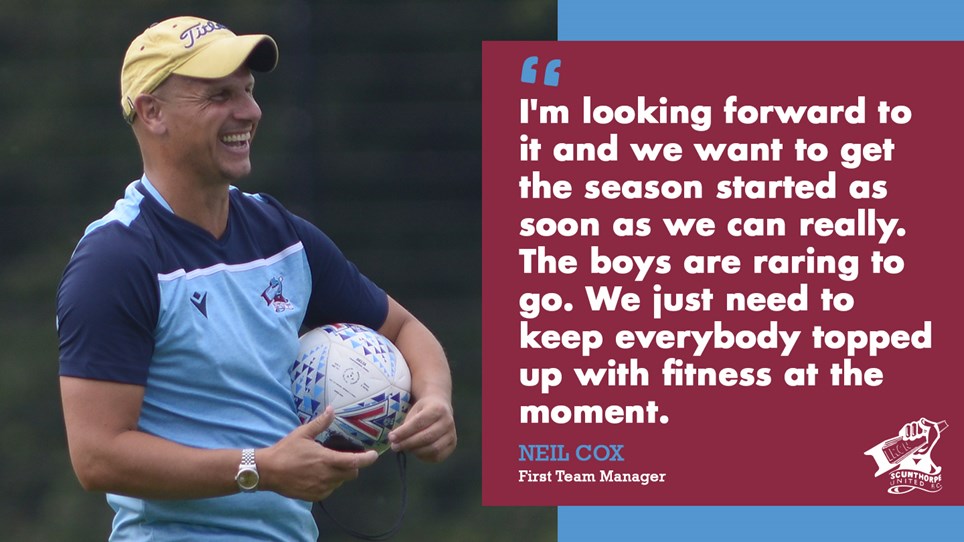 Cox: A home start is something we wanted


First team manager Neil Cox has provided his reaction after the League Two fixtures for the 2020-21 season were released on Friday morning. 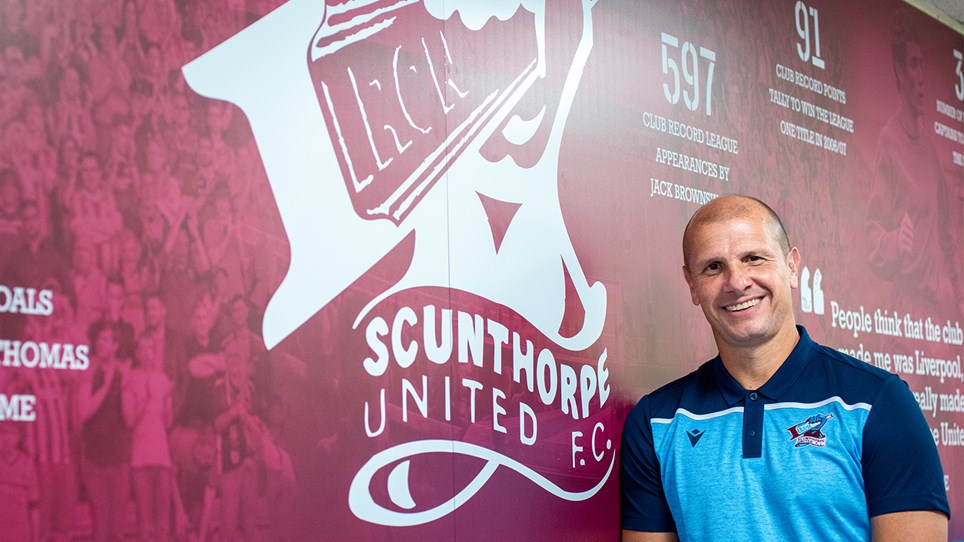 
On the back of the government's announcement on Friday, July 17th that they're hoping supporters will be able to attend football matches in stadiums again from October, Scunthorpe United is looking at... 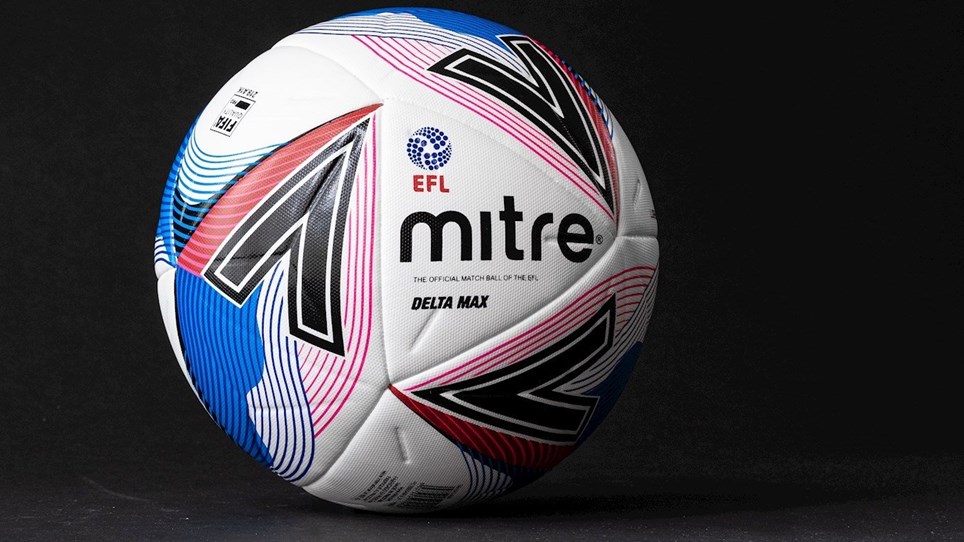 
Unrivalled power, pin-point accuracy and instant control – the new Mitre Delta Max EFL football is set to be revealed tonight ahead of the Sky Bet Championship Play-Off Final at Wembley Stadium. The... 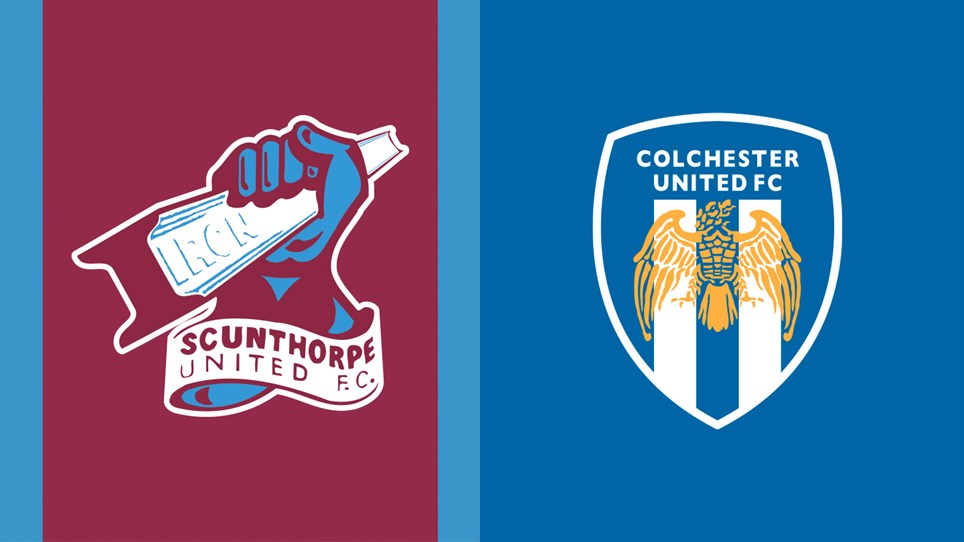 
The Iron’s home and away league games against Colchester United have both been moved forward a day. 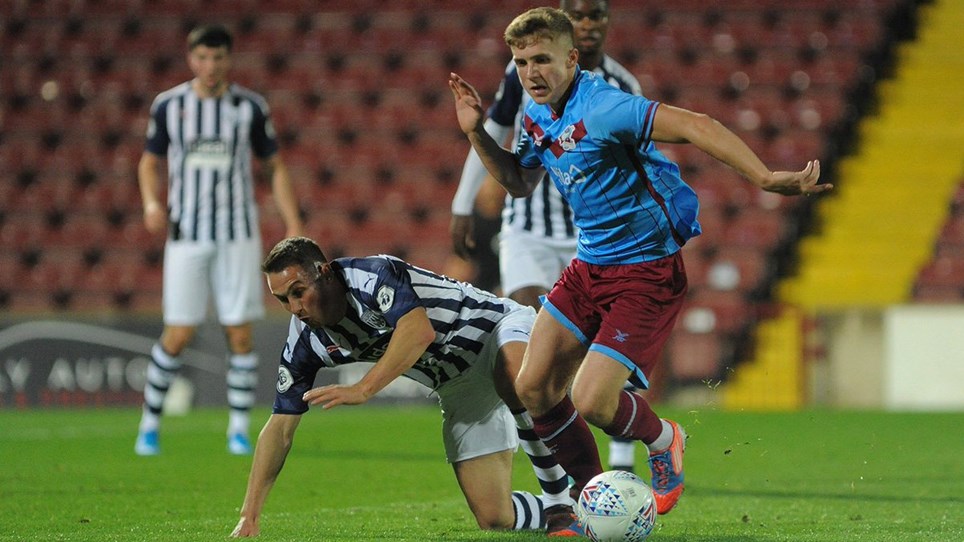 
Further amendments have been made to the Under-23s' fixtures, with both the home and away Central League encounters against Rotherham United moved from their scheduled dates. 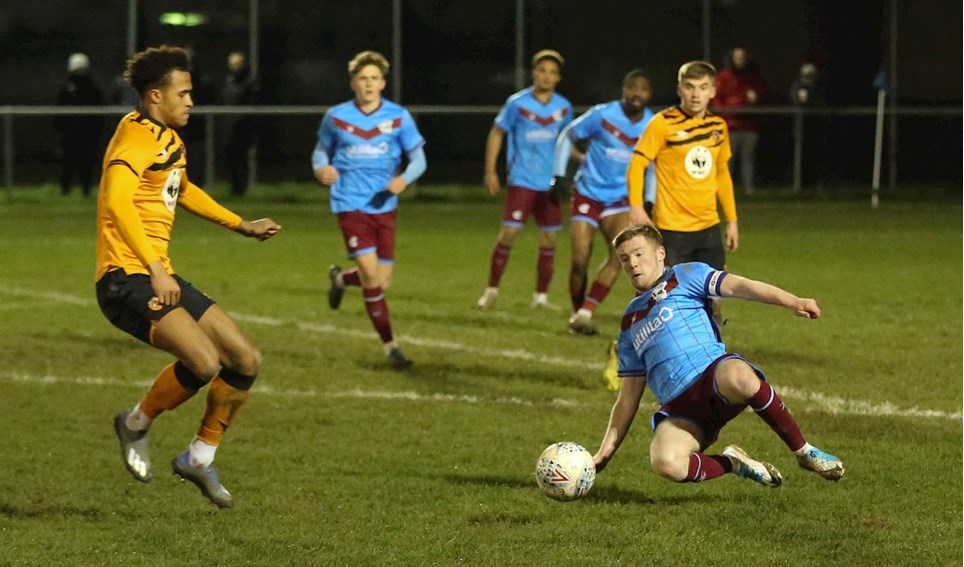 
The Iron Under-23 side’s Central League fixture against Doncaster Rovers on Monday will now be played at Cantley Park in Doncaster.