22 Iron players got their first 45 minutes of valuable game time since March as United were edged out 3-2 by League One side Doncaster Rovers in a behind-closed-doors pre-season friendly at the Sands Venue Stadium on Saturday.

“Obviously both clubs are looking to get some fitness in there and not get any injuries which is the main point of the first game. I’ve had a week to work with them and have really seen a lot of positives.”

There were two different sides put out in each half, and Cox explained: “They’ve had a long time off and been in for over a week now, and they have been working hard.

“Just getting 45 minutes under their belt and used to how it’s going to be for the first few games with no crowd is really important. Overall though, I was pleased with the performance.”

He added: “We've worked on a few things for the week I've been in, we want to play and do things a certain way. I think in the first-half, we did that really well and created a few chances, though didn’t take them, but there were more positives than anything.”

After working with the players since his appointment last Friday now, and getting them used to their old routine again after five months without playing, Cox explained how the fitness work will step up in training over the coming week.

“We managed that today, and that's why we just thought we'd see two teams play 45 minutes, and then we’ll build up as the weeks go on.

“But they will be in Monday morning and will be working hard. Next week is a really important week as it is the third week in pre-season and is where you get a lot of the hard stuff done.”

Talking about the players, Cox said that the first game was all about analysing what works well.

He added: “We had to mix and match at times, and play people out of position. But I said to them that they’re all showing what they can do, and they showed a lot of good positives today.

“One or two lads have got knocks, while one or two have missed a day’s training so that’s why we didn’t involve them.”

Looking at the season ahead, he is determined to keep players fit as it is going to be a difficult campaign in terms of that with so many games crammed into short spaces of time.

He said: “The main thing is that we keep people fit. The idea is to get people on the pitch, or people on the training ground that push each other.

“All week, the outfield players have all worked on the same thing. That’s what we intended to do, and I told them that at the beginning of the week.

“I’ll tell them what we’re going to do next week, and I expect to be better next week whatever happens.

“There is going to be people that need to step up a little bit more, but I’ve seen a lot of good signs today.” 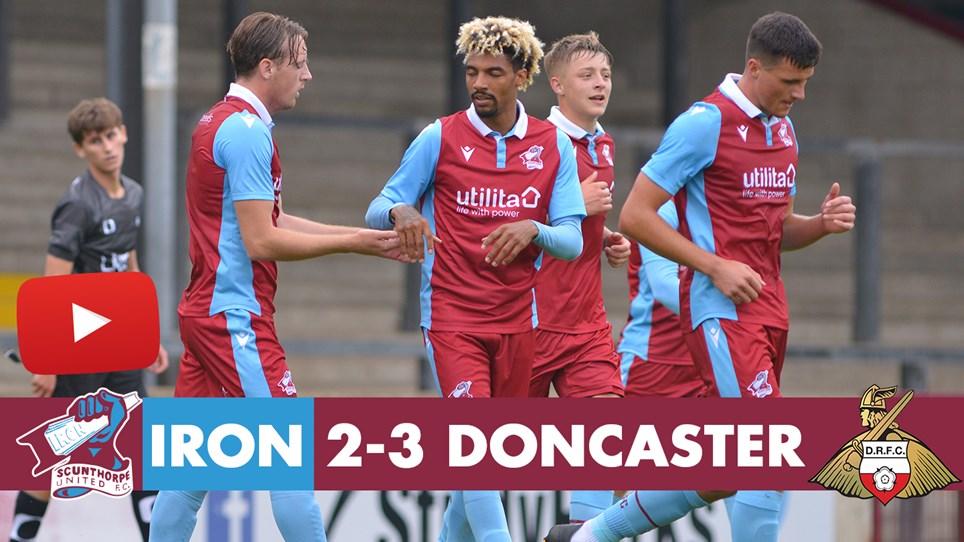 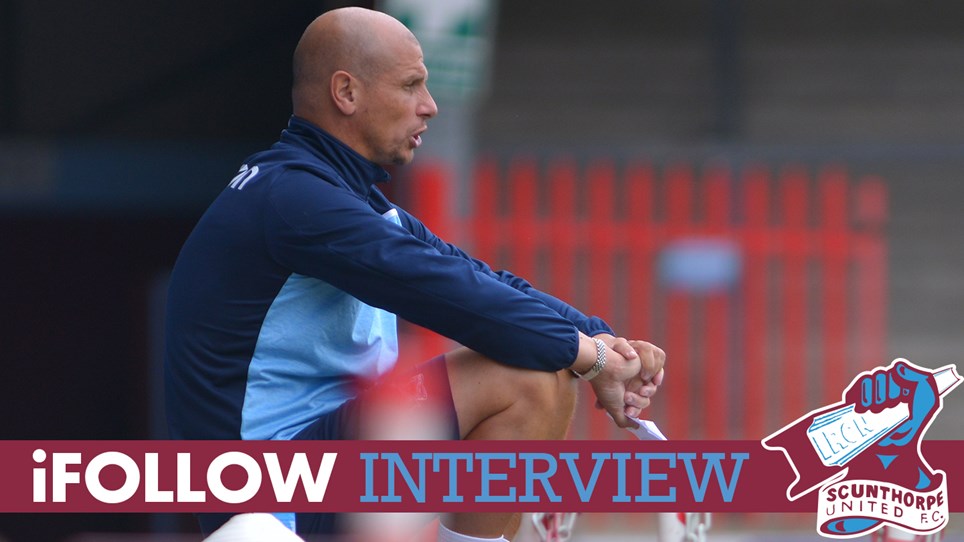 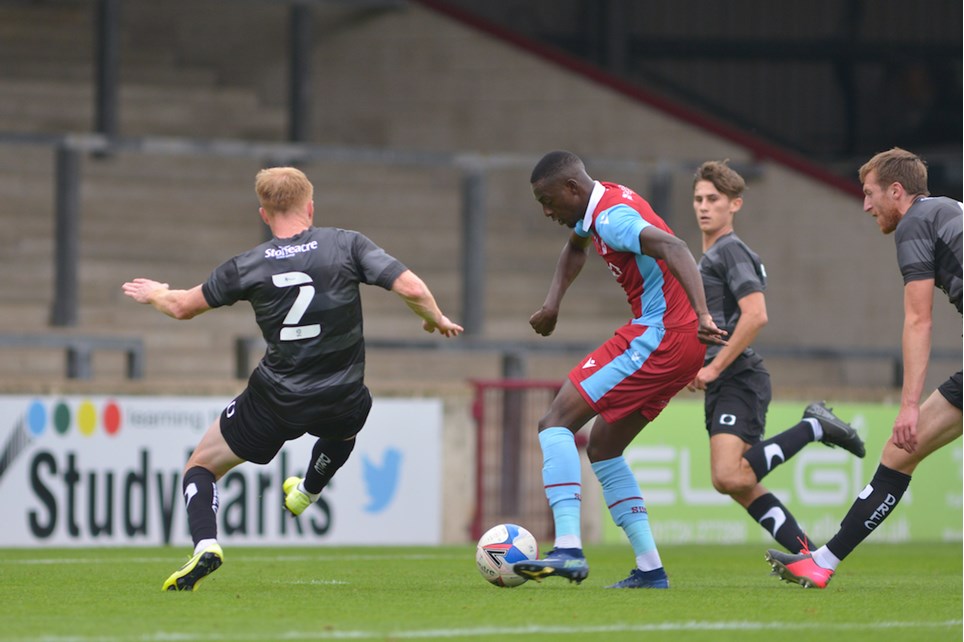 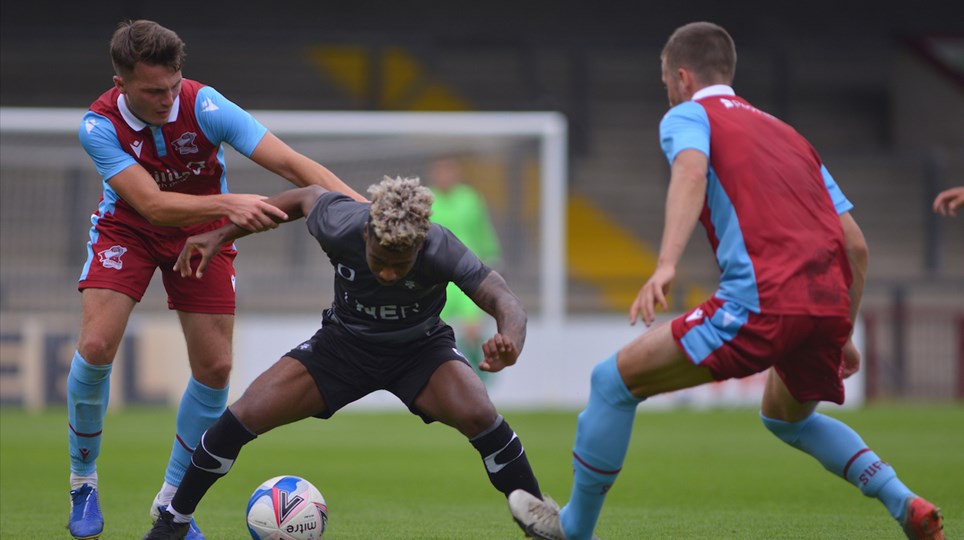