The Iron take on Championship side Swansea City in the second of three Group K matches in the STAY INtertoto Cup.

United come into the game after earning a point in their opening match against Bolton Wanderers in an eight-goal thriller. The encounter ended 4-4 with John McAtee - who is representing the Iron - coming from 1-0 down to go ahead before conceding late on while 4-3 up.

He was facing the Trotters' Harry Brockbank in that game, while Swansea City and West Ham United - Group K's other two teams - also ending in stalemate.

As a result, the Iron are currently second place, ahead of Swansea and West Ham on goals scored, and second to Bolton on alphabetical order.

John McAtee will now face Ben Wilmot (Swansea) in his second match, while Ryan Fredericks (West Ham) is his final opponent in the group stages of the competition.

If you’re not yet up to date on social media, the STAY INtertoto Cup has succeeded the Ultimate Quaran-Team tournament which took Twitter by storm, with 128 teams across the globe getting involved in the FIFA challenge.

Wolverhampton Wanderers were the inaugural winners of that competition and now 64 teams are to compete across eight nations. The difference this time is that all 64 teams are being represented by one of their professional footballers.

The initiative is one borne out of the desire to bring clubs together during a time of unprecedented measures surrounding COVID-19, and to also raise money for NHS staff and projects to support those suffering with the Coronavirus. You can donate on the tournament’s Just Giving page: www.justgiving.com/fundraising/stayintertotocup

You can stream the match LIVE on our Twitch channel, by clicking here.


Both the goals as John McAtee registered his second point in the Group K match in the FIFA STAY INtertoto Cup. 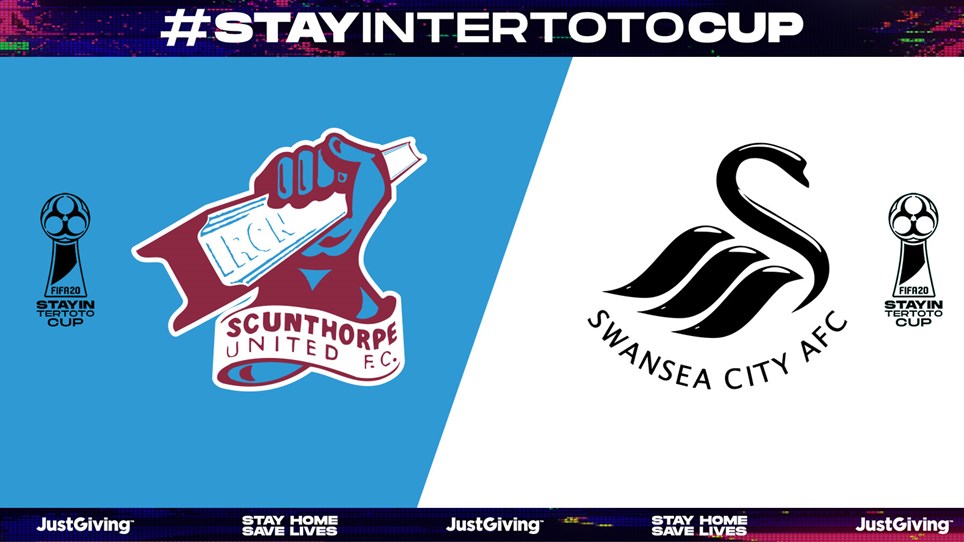 
John McAtee gained a second point in his second match of the FIFA STAY INtertoto Cup, as he took on Swansea City's Ben Wilmot. 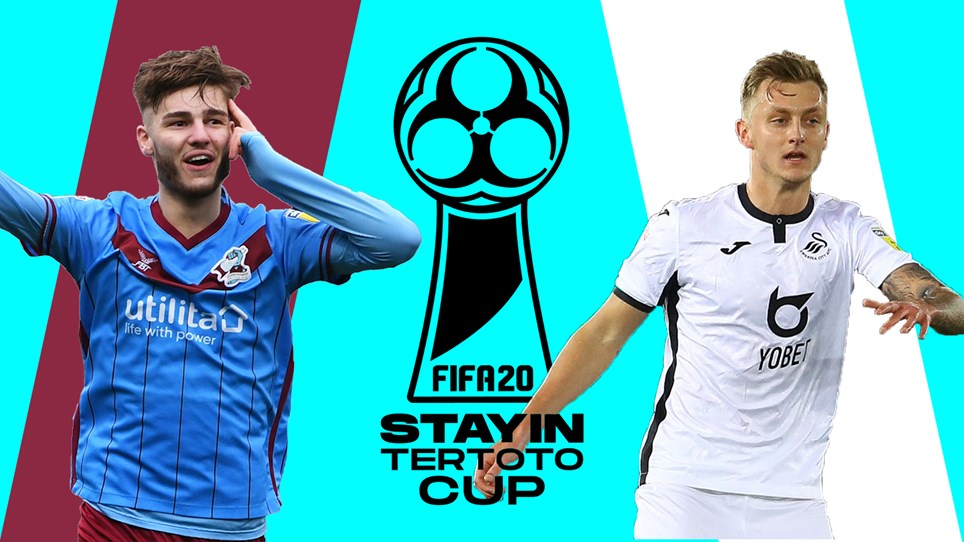 
It's John McAtee versus Ben Wilmot in the second of the Iron's three Group K games in the STAY INtertoto Cup, as United take on Swansea City.


The Iron have been installed as 20/21 odds-on favourites ahead of our second Group K match in the FIFA STAY INtertoto Cup. 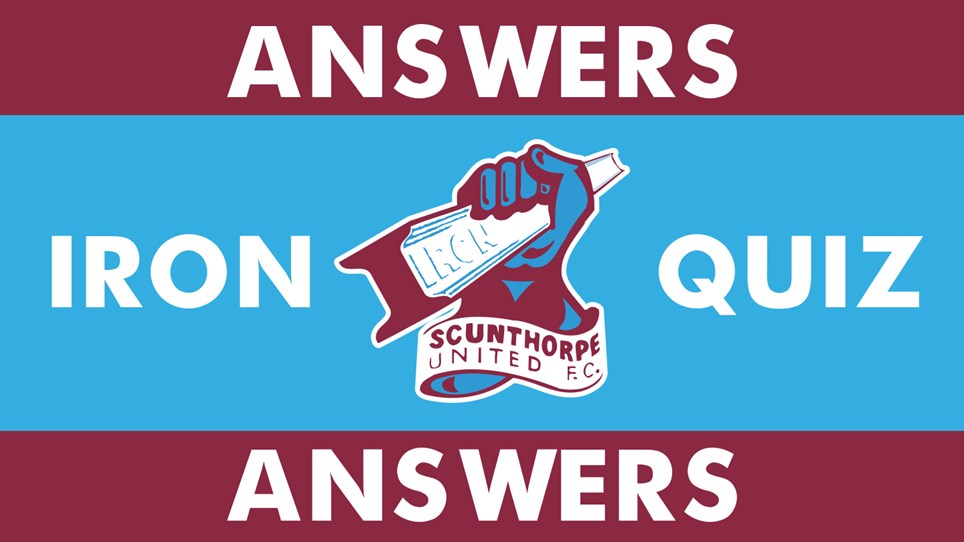 
Did you take part in our latest quiz? How do you think you did? There were 55 points on offer and we'd be very surprised if you got them all! 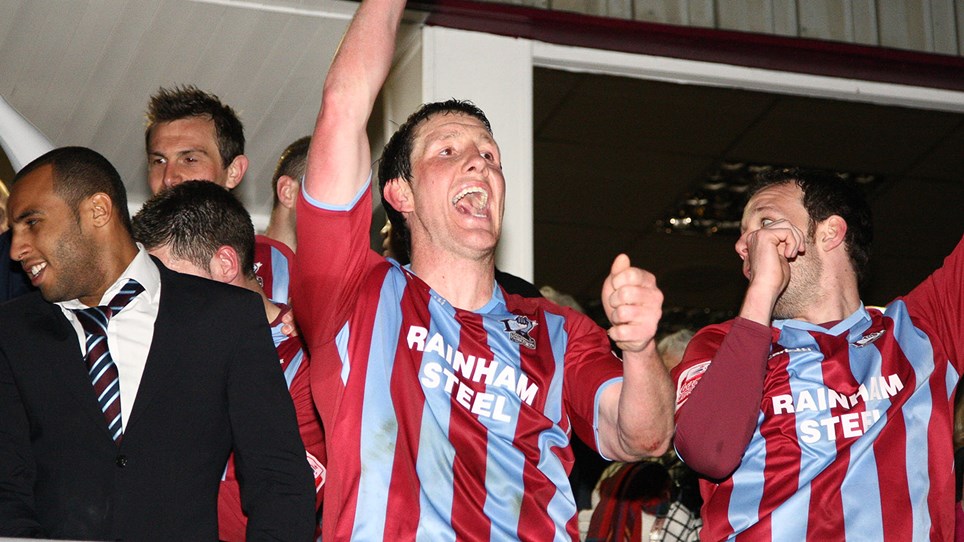 📺 YouTube: Relive the 2009-10 Championship season from 3pm this Saturday


From 3pm UK time on Saturday, June 6th, supporters are able to watch the Iron's 2009-10 Championship season review on youtube.com/sufcofficial.


The FBT clearance sale is now on, with all lines now £20 and under, while stocks last. 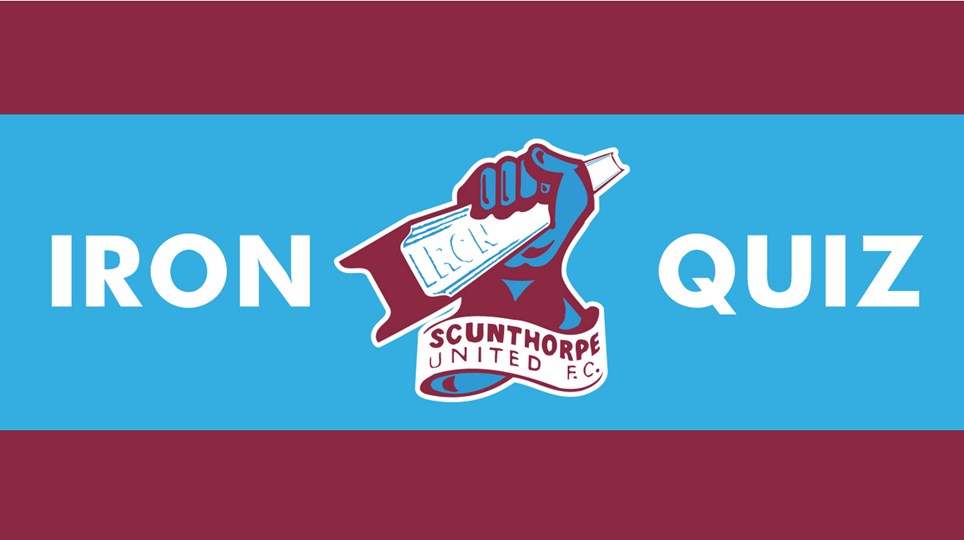