It's John McAtee versus Ryan Fredericks in the final of the Iron's three Group K games in the STAY INtertoto Cup, as United take on West Ham United.

Scunthorpe's forward will take on 27-year-old Fredericks from the Irons in a bid to put three points on the board in the group and put the Iron through to the knockout stages. We take a look at the Hammers' defender, who came through the ranks at Tottenham Hotspur.

After joining Spurs' academy in 2009, he signed a professional contract in 2010 before being awarded a new contract a year later. He had loan spells at Brentford, Millwall and Middlesbrough over the next few years.

He would make a permanent move to Bristol City in 2015 and made his debut for the side at the start of the 2015-16 campaign. However, after just 26 days at the club, making five appearancs, Fredericks left the Robins for Fulham, citing personal reasons for returning to London.

He'd spend three years at Craven Cottage, making in excess of 100 appearances for the side after joining for an undisclosed fee. He joined West Ham on a four-year contract in 2018, making his debut in August in a 4–0 defeat by Liverpool.

He scored his first goal for West Ham in their 8–0 defeat of Macclesfield Town in the Carabao Cup.

2019-20 has seen Fredericks make a total of 20 Premier League appearances. 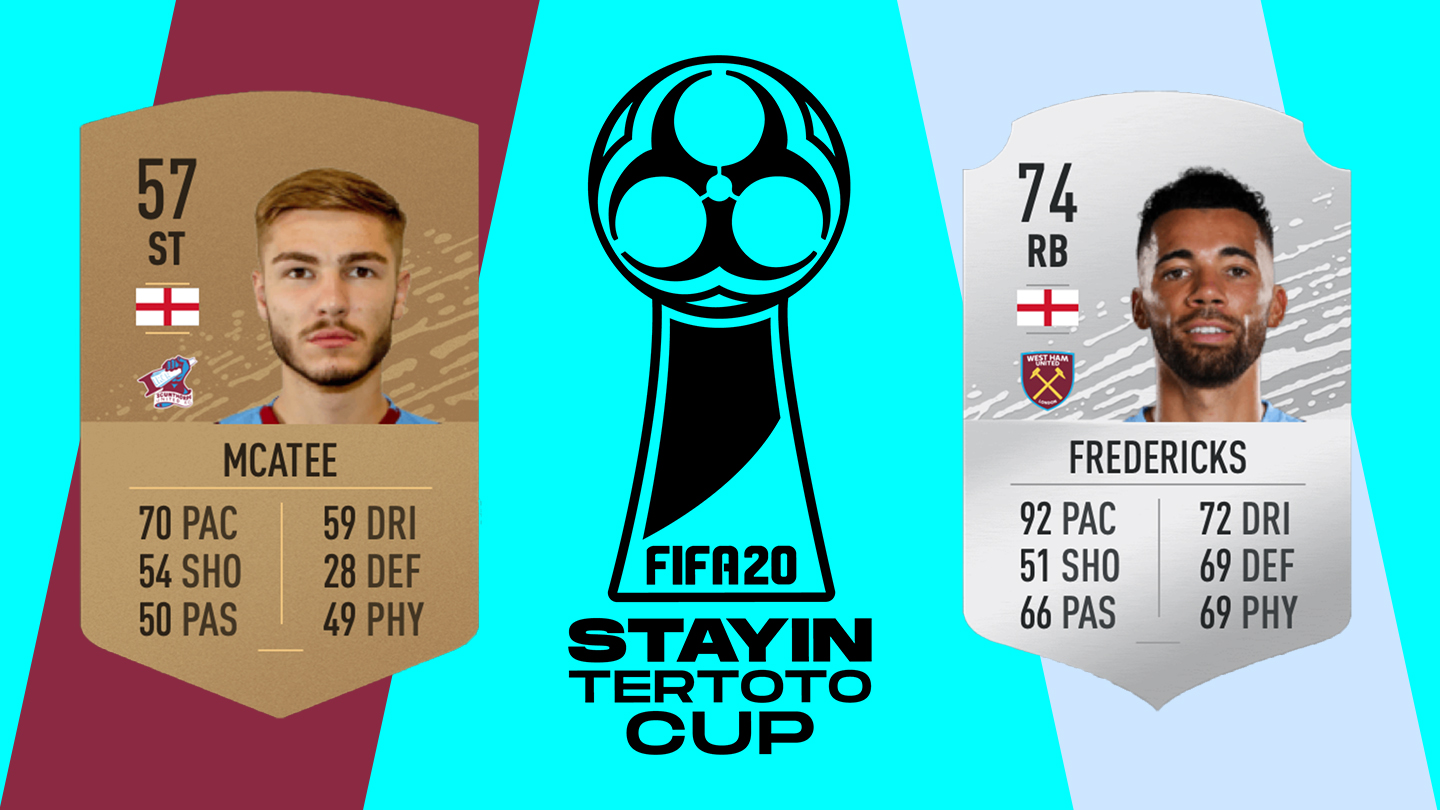 Premier League defender Fredericks has a silver FIFA card currently, and takes a higher rating in five of the six categories shown. McAtee edges him on shooting.