It's John McAtee versus Harry Brockbank in the first of the Iron's three Group K games in the STAY INtertoto Cup, as United take on Bolton Wanderers.

Scunthorpe's forward will take on 21-year-old Brockbank from the Greater Manchester side in a bid to put three points on the board in the group to aid United into the knockout stages. We take a look at the Trotters' defender, who came through their youth ranks.

With Bolton having a very young squad to commence their League One campaign at the start of 2018-19, Brockbank was a mainstay in the team in the opening month, playing all six of their matches in August and the first in September.

The side played well at Wycombe on the opening day, but suffered a 2-0 defeat at Adams Park, before Brockbank captained the side seven days later when the senior players refused to play against Coventry City due to unpaid wages. He lead the youngest team in Bolton Wanderers history, with an average age of 19, to a 0–0 draw.

In total, he has made eight league starts for the Trotters, with two further cup starts and a league substitute appearance. He's also made one substitute league appearance for Salford City, who he was on loan to from November 2018 - his appearance coming as an 85th minute alteration on New Year's Day 2019. 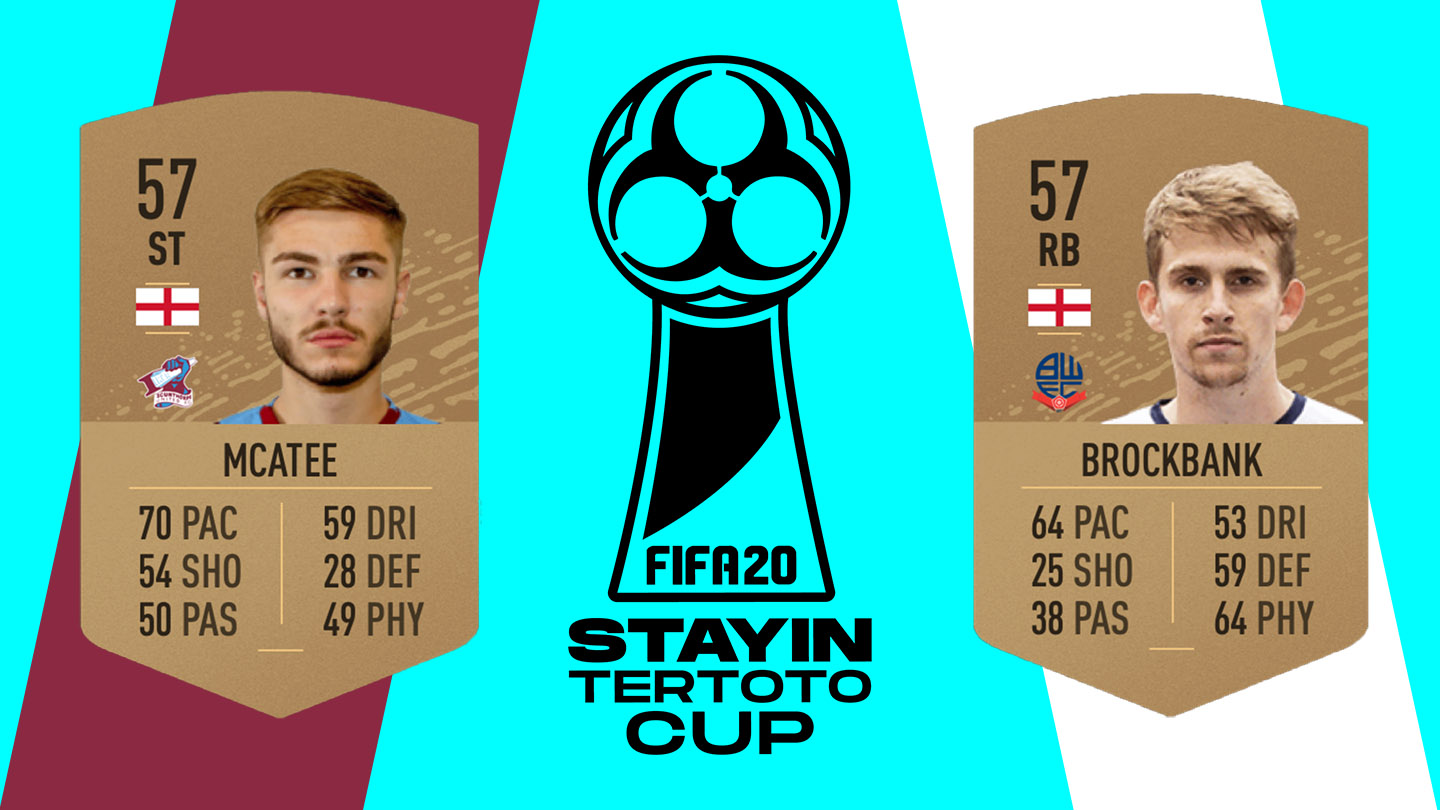 The two players match up very evenly on FIFA 20 in the current standings, with both players currently rated as 57. The obvious differences apply due to their differing positions, with McAtee stronger in four out of the six categories, while Brockbank - as a defender - rates higher in that field and also physicality.