10. If you had to choose three words to describe yourself as a person, what would you pick? Funny, cool and hot.

66. What would be your choice of takeaway? Pie, chips and mushy peas from the chippy. 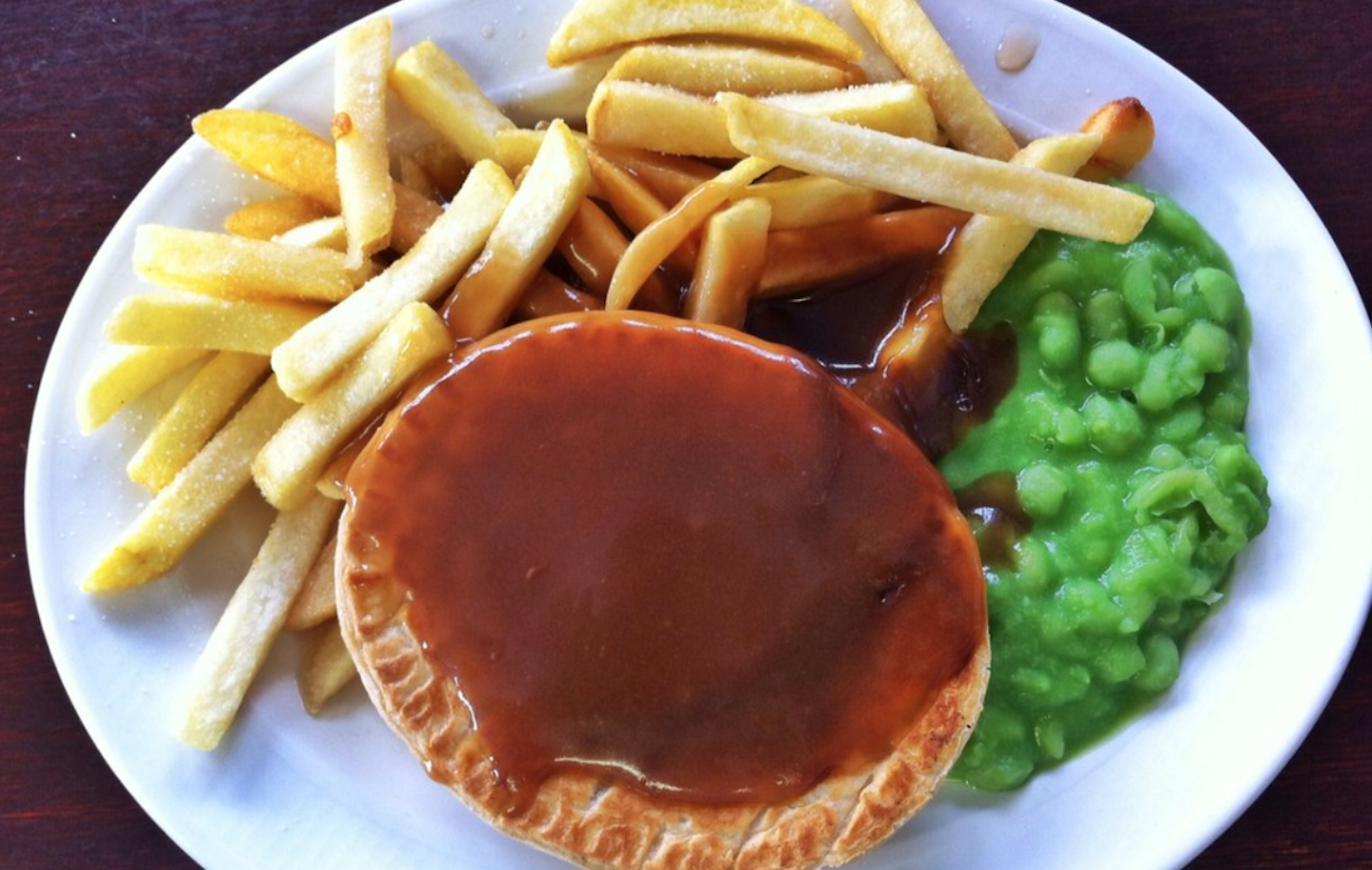 Tom's choice of takeaway would be pie, chips and mushy peas from the chippy - and the dish also features in his choice of three-course meal later on in this piece.

15. What famous person either dead or alive would you most want to meet? Peter Andre, because we look alike.

Pugh's choice of TV programme would be Eastenders.

77. If you could go back in time and relive a moment in your career which moment would you go back to and why? Either scoring for my country (Wales Under-21s) or making my league debut.

33. What's been your favourite footballing season? This season or last.

81. Who are your best friends at the football club? John McAtee - he's my bestie!

88. Which team do you support? The best team in Yorkshire - Leeds United!

11. If you could trade lives with anyone for a day who would it be and why? Probably Peter Andre because he gets loads of chicks.

74. If you could have invented one thing, what would you choose and why? Amazon, because I'd be cashed up now.

21. What is your favourite colour? Red.

72. What’s the worst thing about being a footballer? Nothing, I LOVE THIS GAME!!!

90. If you could pick a fictional character to be real, Pinocchio style, who would you pick and why? Homer Simpson - he's class! 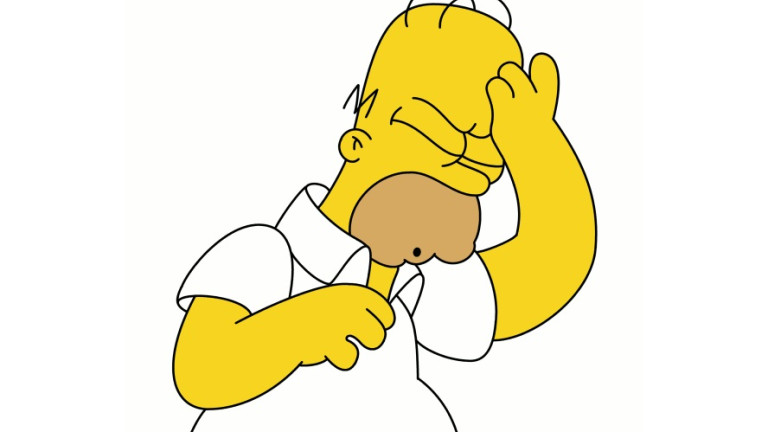 Tom would choose for Homer Simpson to be real, if he could.

1. Which of the players at the club has the worst dress sense? 100% Adam Kelsey.

17. If you picked an ideal three course meal, what would you choose? For starters, I'd go pork scratchings, main I'd go pie, chips and mushy peas and for dessert, a pint of Guinness!