37. What was the first team you played for at Grassroots level and at what age? My grassroots club was The Hunslet Club. I played there from seven-years-old until I was 11.

98. If you could play with any player, past or present, who would you pick and why? If I could play with a player, it would have to be Neymar because he's always been my favourite player since I was young and I love his style of play.

46. What is the best advice anyone ever gave you? Who gave it to you? The best advice I've had to take on is always work hard because you never know who's watching. This advice has helped me to get where I am today and I know it will help me get to where I need to be in the near future. A lot of coaches and players I've played with and trained with have given me this advice. 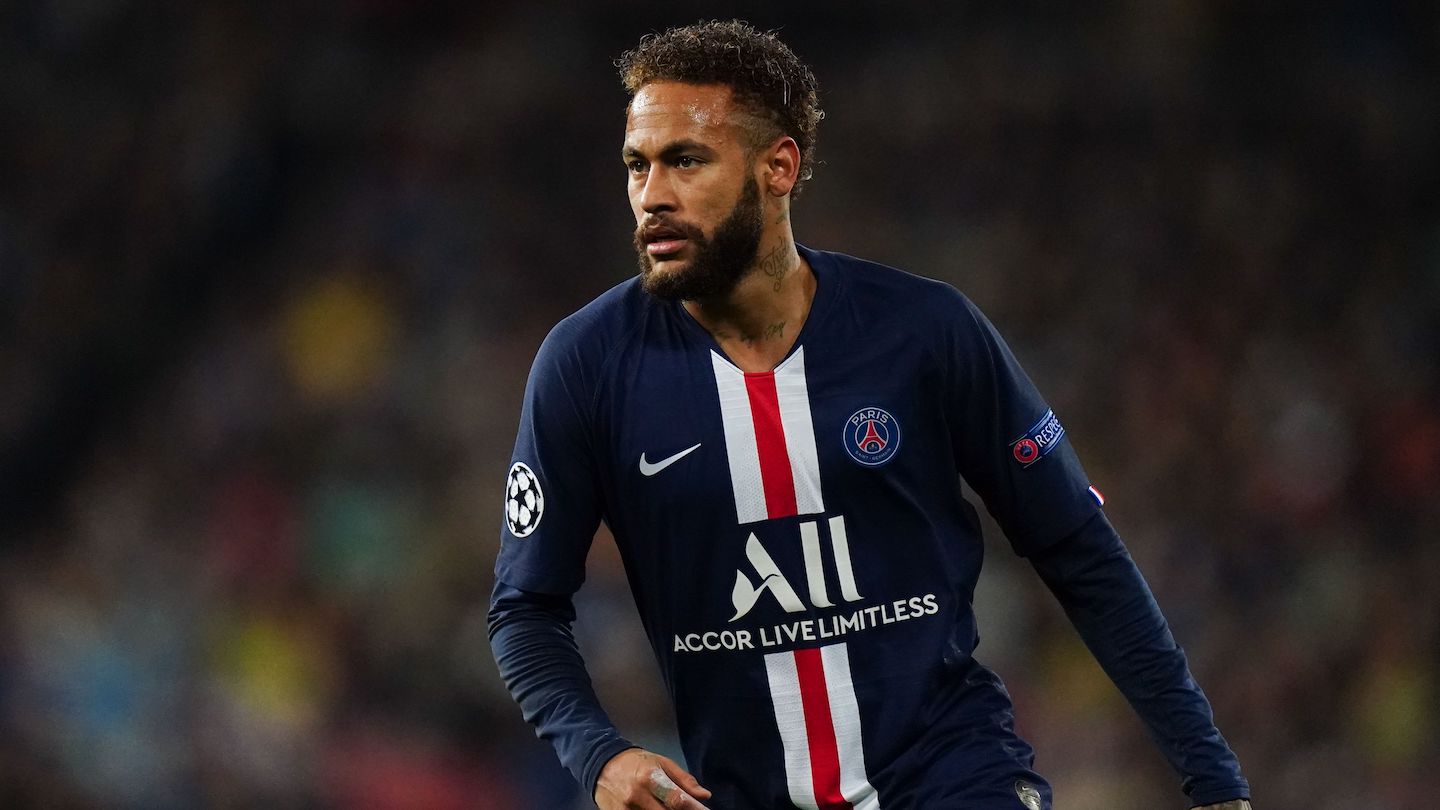 Neymar is Omar's footballing idol and also the player he would pick to play with, if he could.

44. Do you have any other interests other than football? How do you spend your time away from playing and training? I like spending time with friends and family. That's what I mostly do when I'm away from football. That or playing FIFA or Fortnite at times.

15. What famous person either dead or alive would you most want to meet? For me, it would have to be Michael Jackson. 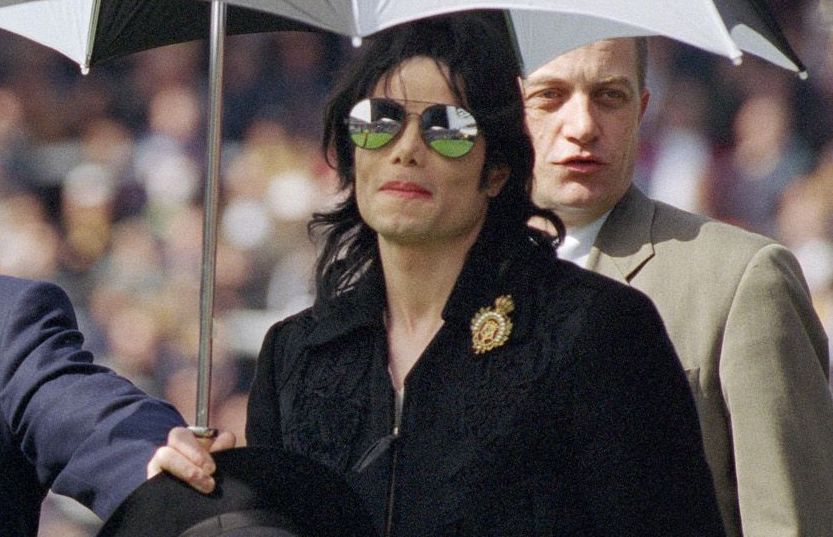 Omar would meet Michael Jackson as his dead or alive person to meet.

10. If you had to choose three words to describe yourself as a person, what would you pick? Comedian, hard-working and at ease.

45. What is your favourite restaurant to eat out at? Nando's.

Sanyang's choice of restaurant would be to eat at Nando's.

88. Which team do you support? SCUNTHORPE UNITED and maybe Arsenal too!

71. Who would you want to play you, if a film was made about you? Will Smith.