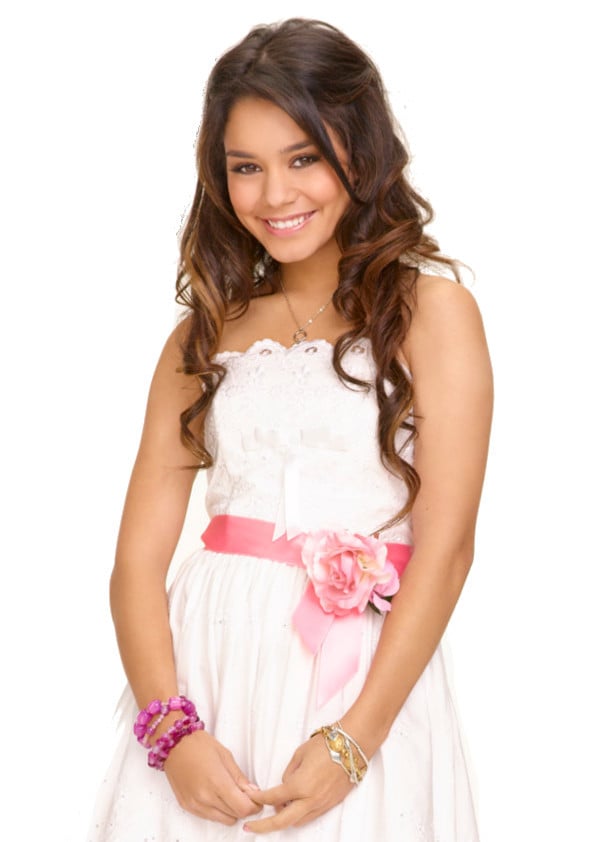 37. What was the first team you played for at Grassroots level and at what age? Woodhouse Juniors.

89. Who was your first celebrity crush? Gabriella (played by Vanessa Hudgens) from High School Musical.

29. If you could go back in time and relive a sporting event that has happened anytime in the past, which would you choose? Making my debut for Sheffield United, when I was a scholar.

16. Who is your best friend in football? I don’t have one but if I had to choose it would be The Union boys mates and George Lapslie at Charlton Athletic.

10. If you had to choose three words to describe yourself as a person, what would you pick? Funny, passionate and caring.

21. What is your favourite colour? Black

80. What country would you most say like to travel to and why? Ibiza. I've heard it’s fun.

72. What’s the worst thing about being a footballer? Pre-season runs or losing.

92. Describe your perfect sandwich. Tiger bread with mutton gravy as the sauce with mutton for the meat.

90. If you could pick a fictional character to be real, Pinocchio style, who would you pick and why? Vince LaSalle from of Recess or Star-Lord out of Guardians of the Galaxy. 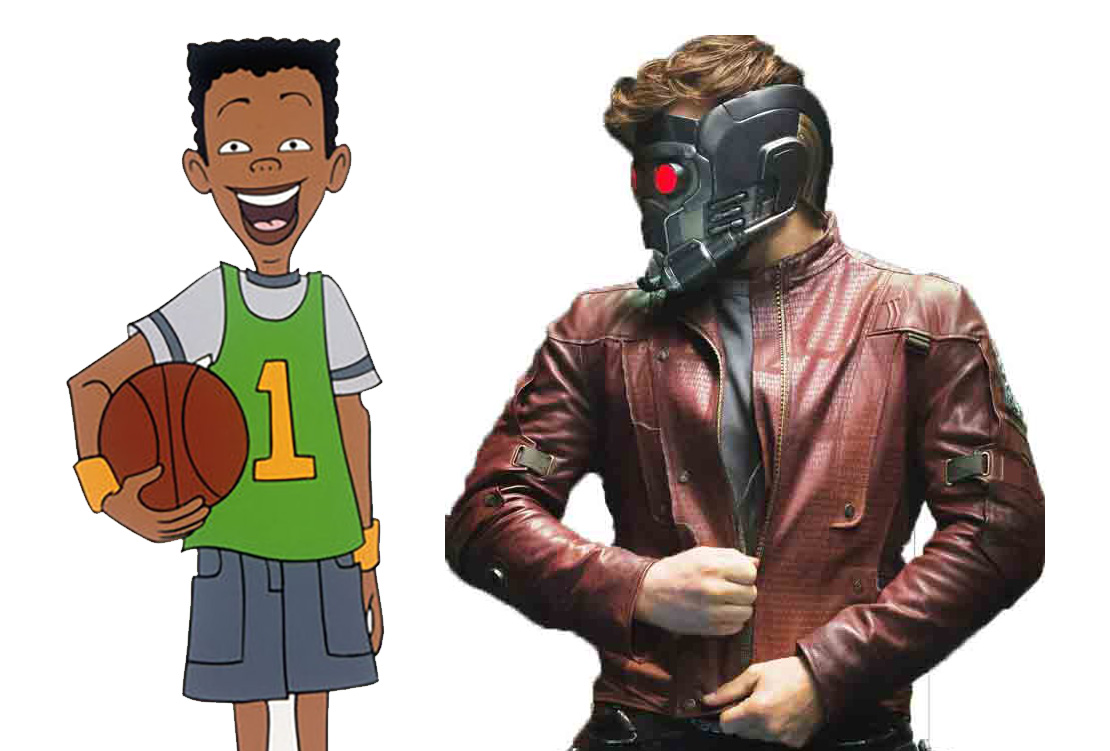 Jo would choose either Vince LaSalle from Recess or Star-Lord from Guardians of the Galaxy to be real.

19. Do you have any pre-match rituals or superstitions? I do a double left foot jump on the the pitch and a little prayer before.

66. What would be your choice of takeaway? Pepperoni passion from Domino's with the cookies.

Jo would choose Pepperoni Passion from Domino's as his choice of takeaway.