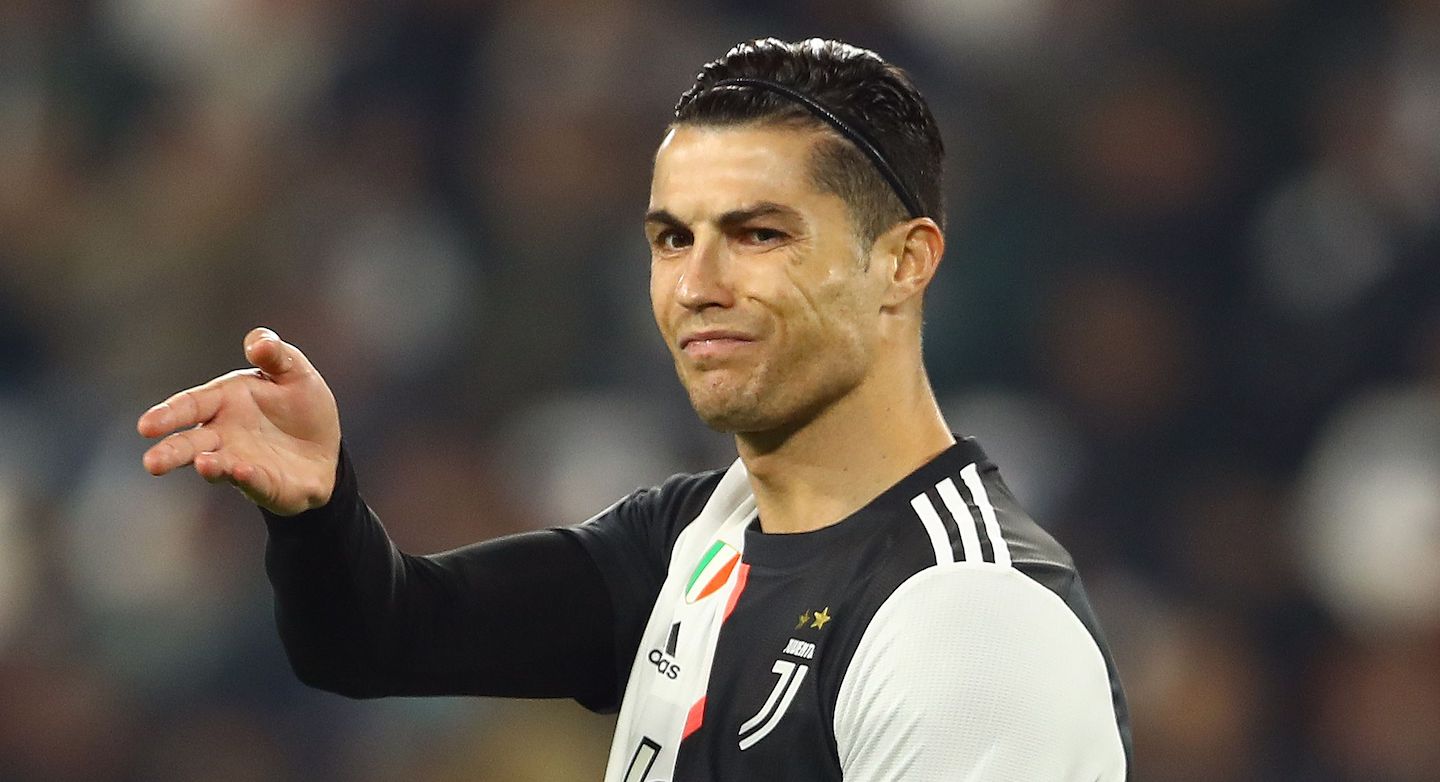 37. What was the first team you played for at Grassroots level and at what age? I played for a local team, close to where I’m from, called Chetwynd Vipers. I played for them from the age of about 6, I think, until I was around 13-years-old.

17. If you picked an ideal three course meal, what would you choose? I would go for BBQ chicken wings as my starter, a rare sirloin steak with peppercorn sauce for my main and a vanilla cheesecake pudding.

1. Which of the players at the club has the worst dress sense? It has got to be Adam Kelsey.

7. Where is your favourite holiday destination? Egypt.

29. If you could go back in time and relive a sporting event that has happened anytime in the past, which would you choose? I’d go back and relive the Kieran Trippier free-kick when I thought we were going to get to the World Cup Final.

Jai would go back in time and relive this moment of the World Cup 2018.

94. If you could dis-invent one thing, what would it be? Crisps must be the worst food ever - especially prawn cocktail or cheese and onion!

22. If you had all the money in the world, what would be the first thing you’d buy? I’d buy a big house and a nice villa in a hot country.

80. What country would you most like to travel to and why? I’d love to go to Africa to do a safari. It’s one thing I really want to do.

4. What is your choice of board game and why? Cluedo because I win every time! 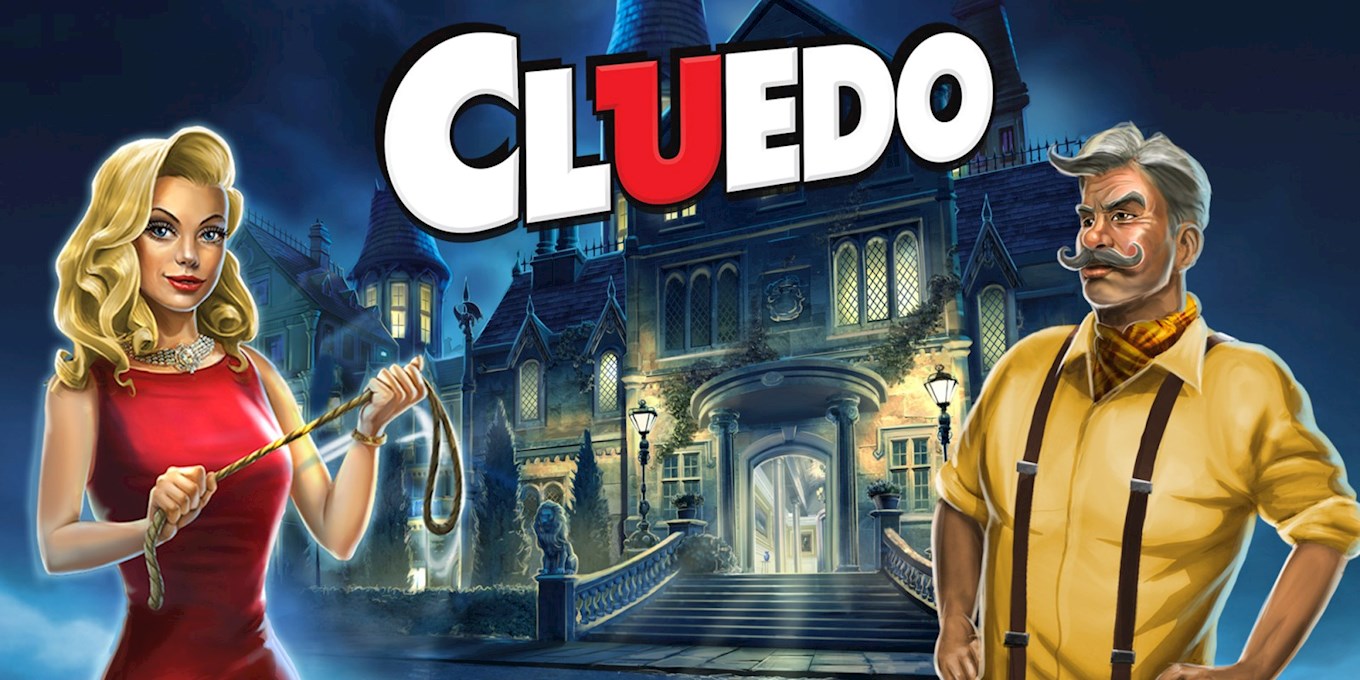 Rowe's choice of board game would be Cluedo.

92. Describe your perfect sandwich. I can’t lie I hate cold food, so it would have to be a chicken sandwich, but the chicken has to be warm!

41. Who was your footballing idol, growing up? It was Wayne Rooney for some reason. I just loved him growing up.

27. What was your first phone and what phone do you currently have? iPhone 3GS is the first one I can remember having properly. Currently I have a red iPhone XR.

88. Which team do you support and is there a reason why? I support Manchester United, just being from being a glory supporter when I was younger - I’m not going to lie!

34. What’s your favourite type of music? I like a little bit of everything to be honest. It depends what mood I’m in.

9. How many tattoos do you have and do any have a significant meaning? I don’t have any tattoos right now, but I would like some in the future.