Scunthorpe United has enrolled as one of the 64 teams to take part in the upcoming #STAYINtertotoCup, which will get underway this week.

Previously, United took part in the FIFA Ultimate QuaranTeam tournament, which was won by Wolverhampton Wanderers, but this tournament is being played on FIFA 20 by purely professional footballers, with fans, eSports pro-gamers and others all stripped out of the competition this time out.

John McAtee is the Iron's representative, and he will find out who he will face later today as the draw gets underway. There are no former Scunthorpe players representing any of the other 63 teams, but we could come up against local rivals Grimsby Town, who have Bradley Garmston taking part for them.

Below is a look at the 64 confirmed teams and their competitors: 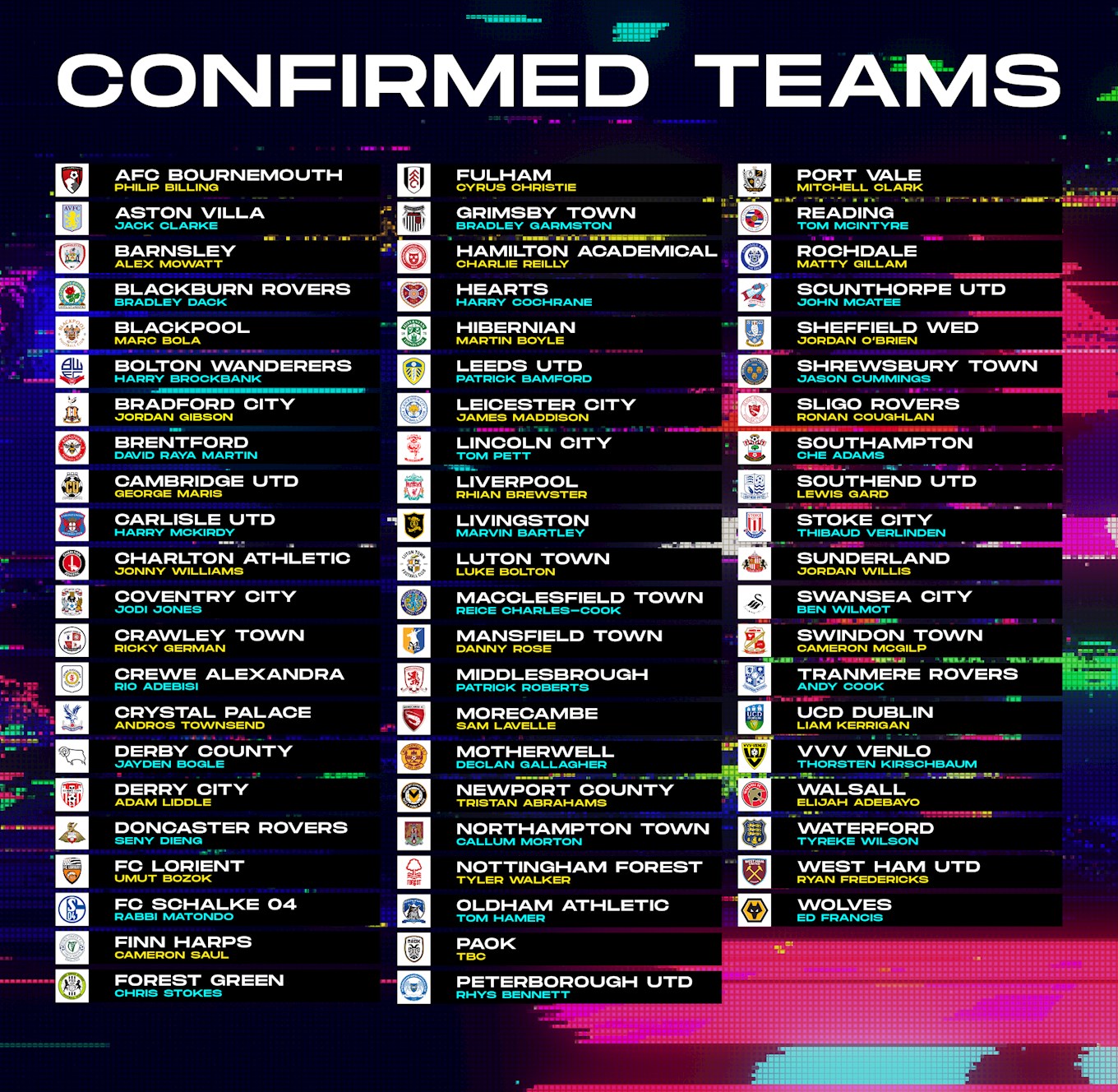 The draw will be taking place on April 11 with more details available on the tournament’s Twitter page @LockdownFIFA.

The cup is going to be split into 16 groups of four, meaning that each team will have three group stage matches to contend with in a bid to get through. The top two teams will advance to the last-32 of the competition.