Three years since leaving the Iron, Sean McAllister’s memory has been put to the test to see what he could remember about his teammates. It is fair to say, the midfielder passed the test with flying colours as he revealed the lowdown from the dressing room, from mustard chinos to the late arrival, and Paddy Madden’s relationship with the gaffer!

LOUDEST PLAYER...
Lyle Taylor, he definitely had a big personality, to say the least!

WORST DRESSED...
A lot of people would say me, but it definitely wasn’t! I had one pair of mustard chinos. I said if we got promoted, I would burn them. So, when we got promoted, we ended up having a ceremonial burning of my chinos. But no, it wasn’t me! I think Niall Canavan, he had woolly jumpers and blue cut jeans (laughs).

MANAGER'S PET...
That’s a tough one! Paddy (Madden) could go from being the pet to the manager’s most hated, He had a love relationship and a hate relationship (laughs) which could go from one extreme to another. So, at times, him and at other times, certainly not him!

GRUMPIEST...
Oh Bish (Neal Bishop), that is a quick answer. He had a very dry sense of humour, but everyone loved him, his kind of humour was his grumpiness (laughs).

CLOSEST MATE...
We had a car school that drove into training, which was me, Paddy, Gary McSheffrey and Jordan Clarke, so we were all quite close. Since leaving, I am still quite close to Gary, who came to Grimsby as well with me. But I would say I was close with Eddie Nolan as well. Our girlfriends are quite close too, so it is between the two.

LATE TO TRAINING...
Haks! Hakeeb Adelakun, 100 per cent. He was on his own time him - I think he got the most fines for showing up late. As time went on, you could see him growing up a bit, so he started clocking on and learning.

MOST SKILLFUL...
Between Hakeeb and Etiënne Esajas. I played with Etiënne at Sheffield Wednesday as well. I think Haks learned stuff from him too, as the things they could do with the ball was crazy. 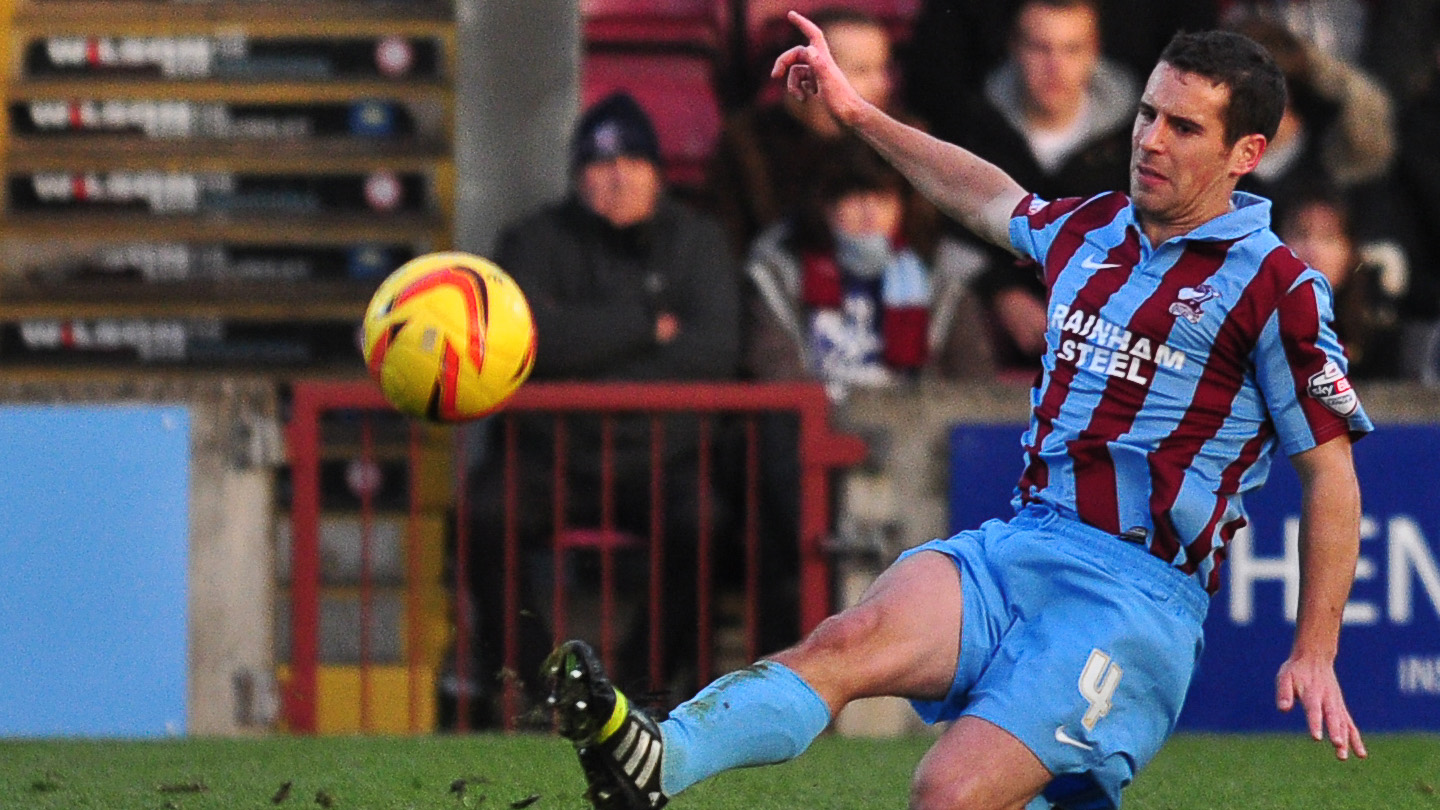 Sean picks a dream six-a-side team comprised of team-mates he played alongside during his time at the Iron.

GOALKEEPER: SAM SLOCOMBE
He was brilliant with us that season when we got promoted, and won us enough points. Without a shadow of a doubt, he would be in goal.

DEFENDER: DAVID MIRFIN
An absolute tank! He was a rock at the back and would put his body on the line, throw his head on the line - everything!

DEFENDER: MARCUS WILLIAMS
I will throw him in for the athleticism that he had as a full back to get up and down.

MIDFIELDER: DAVID SYERS
Me and him had an unbelievable relationship as a midfield pairing, using his attacking mindset and my defensive side, it was a perfect balance.

MIDFIELDER: GARY McSHEFFREY
His assists, it goes without saying really, and he got better in the following two years.

STRIKER: SAM WINNALL
Top goalscorer for the league when we went up, he has to get in. You can see why he has moved up the divisions.