After notching his first goal for the Iron, since joining the club in summer, Kgosi Ntlhe spoke to iFollow Iron after United’s 2-1 victory over Port Vale. His side built on last weekend’s win a Leyton Orient, moving up to 16th in the standings. 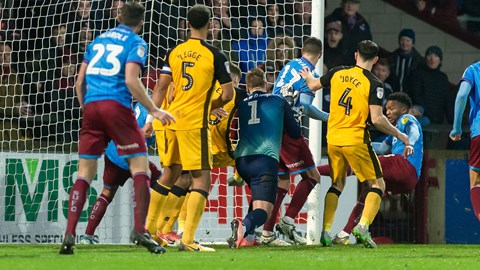 Having recently returned from injury, Ntlhe has worked his way into Paul Hurst’s starting XI in the last few matches, and whilst he’s happy with the three points against Vale, the full-back insists there is room for improvement.

He said: “It was a good win, but it could’ve been better with a clean sheet. Ultimately, the boys have done well, and we move on.”

Following the Iron’s first away win of the season against Leyton Orient, it was vital that Paul Hurst’s men maintained the winning feeling.

Ntlhe stated: “It was very important (the win at Orient). We played well against them, and today we followed that up, so we just have to continue that in the next game.”

Ntlhe’s goal in the 51st minute proved to be the decisive one, and the South Africa-born defender was delighted to get off the mark for the Iron.

“To be honest, I blacked out for a minute,” he said. “But it felt great to be fair, I don’t think I knew where I was.” 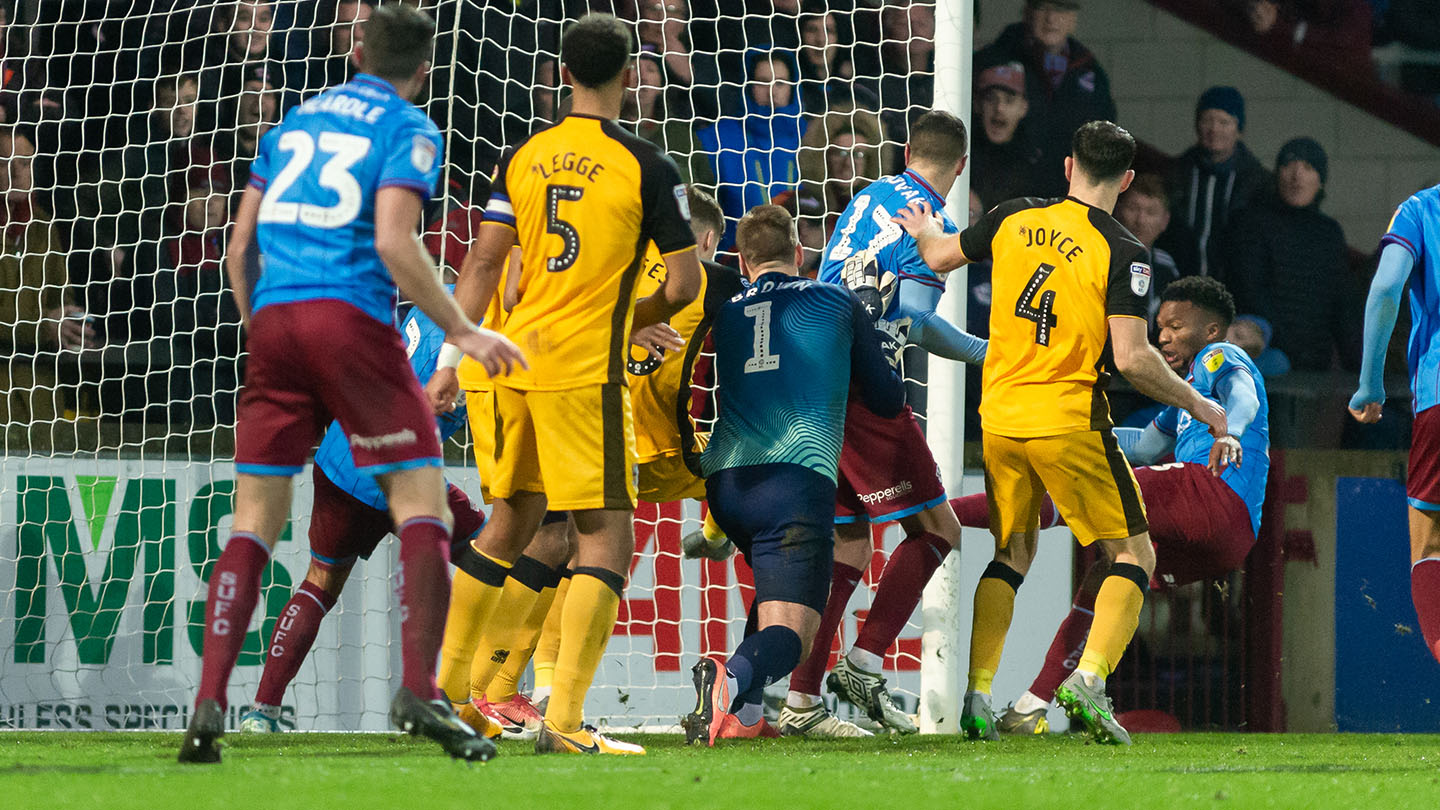 With numerous chances in both halves, the Iron were unfortunate not to win by a greater margin, but it’s the defensive side of the game that Ntlhe is focussed on moving forward.

He said: “We really could’ve done with the clean sheet, that’s all us defenders think about, but at the end of the day, the boys worked hard.”

The Iron move onto Wednesday night now, where a trip to Bloomfield Road beckons for Paul Hurst’s men.

Ntlhe knows exactly what he wants heading into Round Two of the Leasing.com Trophy, concluding: “We want a clean sheet, and most importantly, a win.”