Last Saturday, Olufela Olomola started his first game since returning from Yeovil Town on loan and the striker says there is still more to come from him. 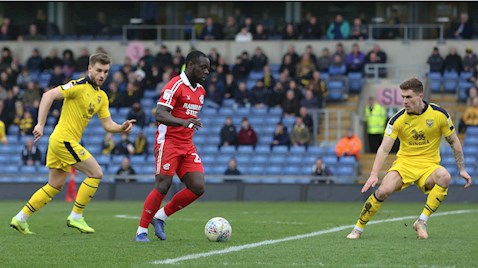 The 21-year-old returned to the Iron in January and has shown impressive form in reserve games to warrant his place back in the first team.

Olomola spoke about the hard work he has put in recently to iFollow Iron ahead of the home match against Bristol Rovers this Saturday.

On his start against Oxford last weekend, Olomola said: “I think I did a few good things, but I know I have got a lot more to come.

“Hopefully my performances will keep on progressing as the weeks go on.”

The Oxford game was Olomola’s second start in an Iron shirt and just his fourth appearance overall after joining from Southampton last summer.

He then re-joined League Two Yeovil on loan until January where he scored three goals in ten league starts, but he is now working hard to impress Iron manager Stuart McCall.

“I have got my head down. I have been working hard and focussing on showing the manager that I am good enough to be playing in this team,” said Olomola.

Through behind-closed-door games, Olomola has been able show the manager what he can do.

He said: “You can only get so much from training and you need to be playing games, so it was good to playing in those. They were important for me.”

“In the reserve games, he (McCall) told me to work hard and just show him what I can do and prove to him that I deserved a chance.”

Since his return, Olomola has also been learning from striking duo Kyle Wootton and Lee Novak, having waited patiently for his chance.

Olomola said: “Those two have been unbelievable since I have been back.

“They work really hard, they have a good understanding together and I have been trying to learn from them, seeing all the good things they have been doing. 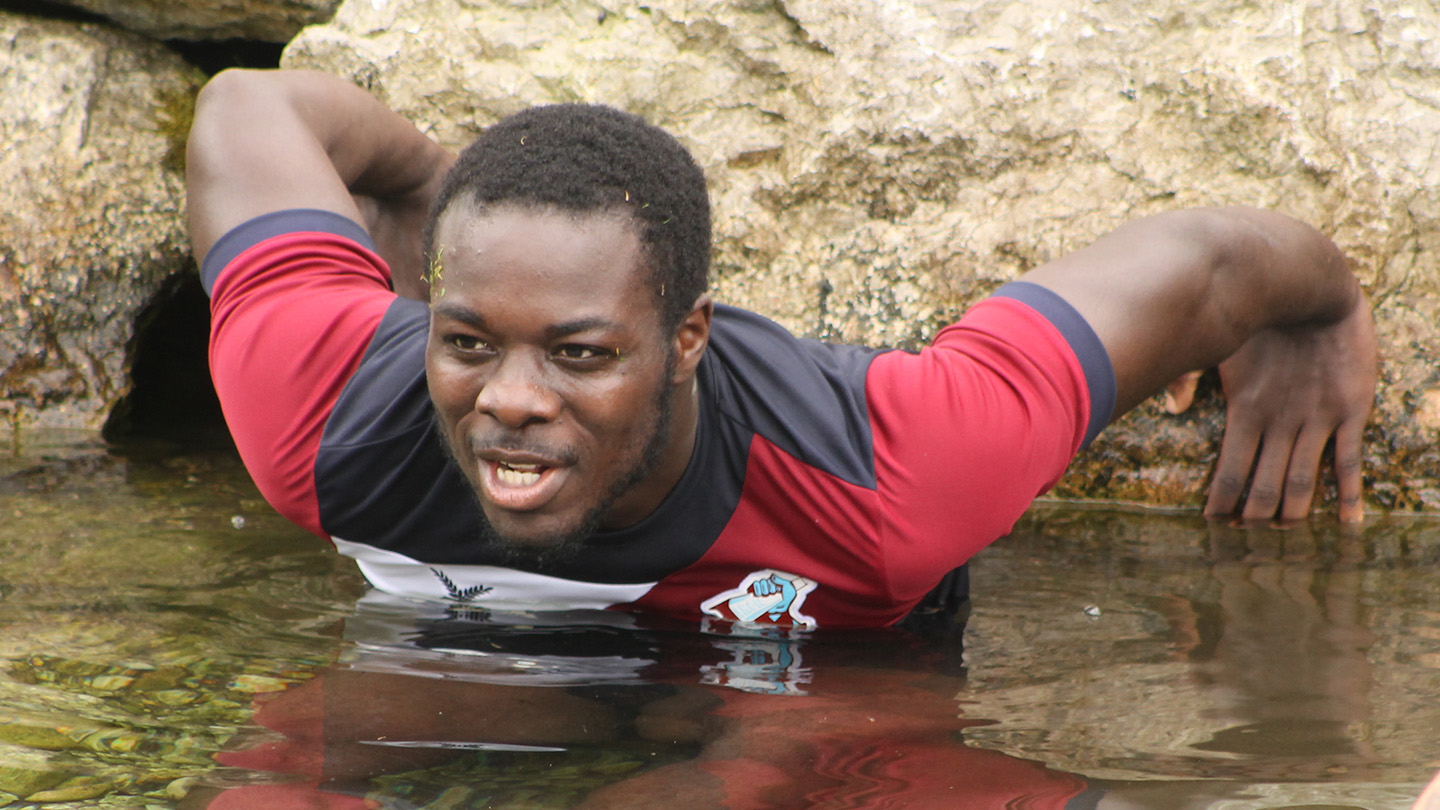 Bristol Rovers make the journey to Glanford Park this Saturday, which could be Olomola’s first start at Glanford Park, but the attacker knows it will be a tough game for United.

“I played Bristol Rovers earlier in the season in the Checkatrade Trophy and they were a good side,” said Olomola.

“They beat us 2-0 and tried to play that day, but they may have changed since then. It will be a very tough game for us.”

The Iron are just four points above Rovers, who are placed 21st in Sky Bet League One.

Olomola recognises the significance of this fixture, saying: “It is important that we give our fans something to get behind and show them a real spirited performance.

“I think everyone knows how important Saturday is going to be and that is what we are focusing on.”