Iron defender Harrison McGahey feels the 2-0 defeat to Portsmouth was a hard result for the team to take. 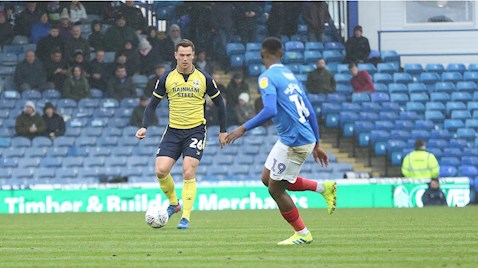 See much more from Harrison McGahey and Stuart McCall on iFollow Iron. Click here to sign up.

However, despite the scoreline, he still believes the performance can help the team move forward when they travel to Rochdale next week.

Two goals in the second half secured the win for Pompey at Fratton Park on Saturday afternoon.

Omar Bogle put them 1-0 ahead on 71 minutes when he turned inside the area and arrowed his shot into the corner of the net, before Jamal Lowe then added to the tally late on.

Speaking to iFollow Iron after the game, McGahey said: “It’s a tough one for us to take, both for the players and the fans who travelled down in numbers.

“Now, we’ve just got to move on and look forward to next weekend’s game against Rochdale which is important for us as a team.

“They are down there as well and like us, they are not where they want to be, so we’ve just got to look forward now.”

The defender said it was a difficult afternoon at the office for the Iron against a Portsmouth side who are gunning for promotion.

He added: “It was a very tough second half.” 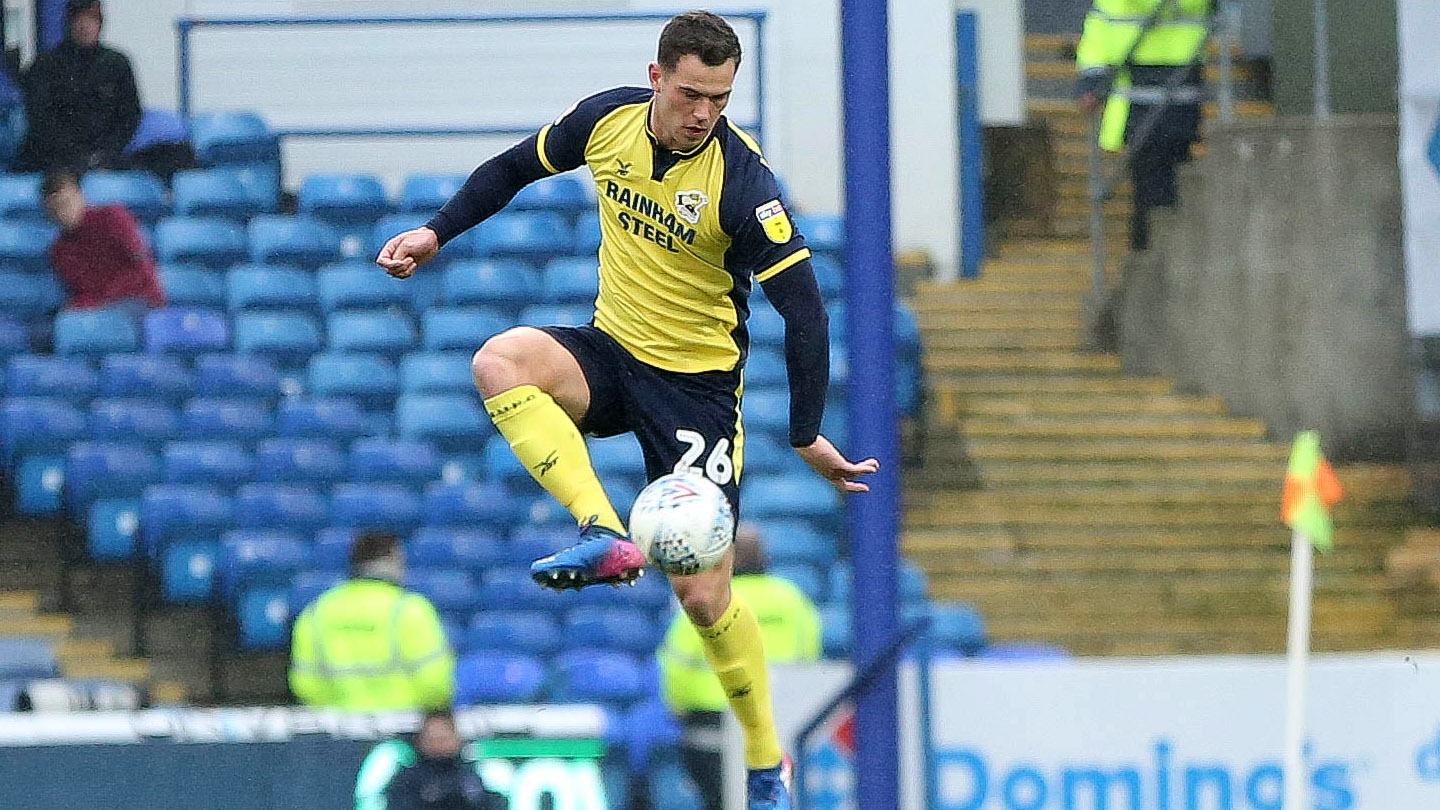 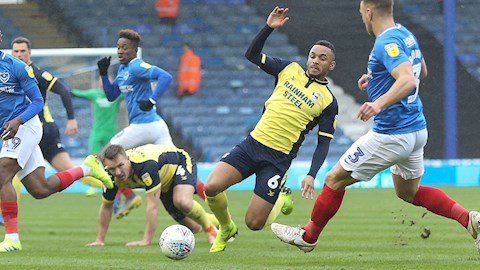 McGahey continued: “The striker is not in a natural position on the edge of the box when the cross has come in, so the first goal was difficult for us to take.

“Then, for the second goal, we were all pushing on for the equaliser and they caught us on the break and managed to score.”

The match also marked the return of the 23-year-old to the starting eleven, as he took his place in defence.

He said: “It’s always good to get out on the pitch. It’s up to the gaffer what formation and what team he picks, so I trust his decision every week.”

When assessing his own performance, he added: “Individually, I can do a lot better, but I always go out there to give it my all and that’s what I did.”

Looking ahead to next weekend, McGahey will be hoping to stay in the team when the Iron visit his former club Rochdale.

The defender penned a deal with the Iron in January after making the switch to North Lincolnshire from Greater Manchester.

Speaking about how the Iron will look to bounce back against them, McGahey said: “It’s massively important that next weekend we can get a result.

“They are fighting with us, so we need to get the three points on Saturday.”

He concluded: “It’ll be good to go back. I had a number of years there and played numerous games for them where I made some friends along the way, but I’m a Scunthorpe United player now, and it’s more important to me that we get a result and come away with the three points.”

Get tickets now for the trip to Rochdale this Saturday by clicking here.