Lee Novak feels delighted to have triggered an extension to his contract which will see him remain with the Iron until at least the end of next season.

The 30-year-old striker joined Scunthorpe from Charlton back in 2017 and has been a regular in the starting eleven this term especially, making over 60 appearances and scoring 16 times in the process in his spell with the club.

Speaking to iFollow Iron about the one-year extension, Novak said: “It took a while to get there, but I’m just happy it got over the line and it’s all sorted for next season.”

It’s been a fruitful campaign for the prolific frontman so far, as he leads the way as the Iron’s top scorer in 2018-19 with 11 goals.

Talking about his season, he said: “It’s gone well. I picked up the broken hand recently and since then it hasn’t been ideal, but I just have to get on with it.

“At the start of the season, I said I wanted to try and stay injury free because I felt confident that when I wasn’t injured, I would score, so I feel lucky that I’ve done that.”

The Iron face Bristol Rovers at Glanford Park this weekend, and Novak is hopeful United can pick up all three points on Saturday afternoon to celebrate his new deal in style.

He stated: “It’s going to be a big game, and hopefully we can get the win like we did down there earlier in the season, and it would be a great way to celebrate if I can get a goal as well.

“We won 2-1 at their place, Jak (Alnwick) saved a penalty and you could maybe say they were a little bit unlucky, but we’ll take that same result again this weekend because as long as we get the three points, that’s all that matters.” 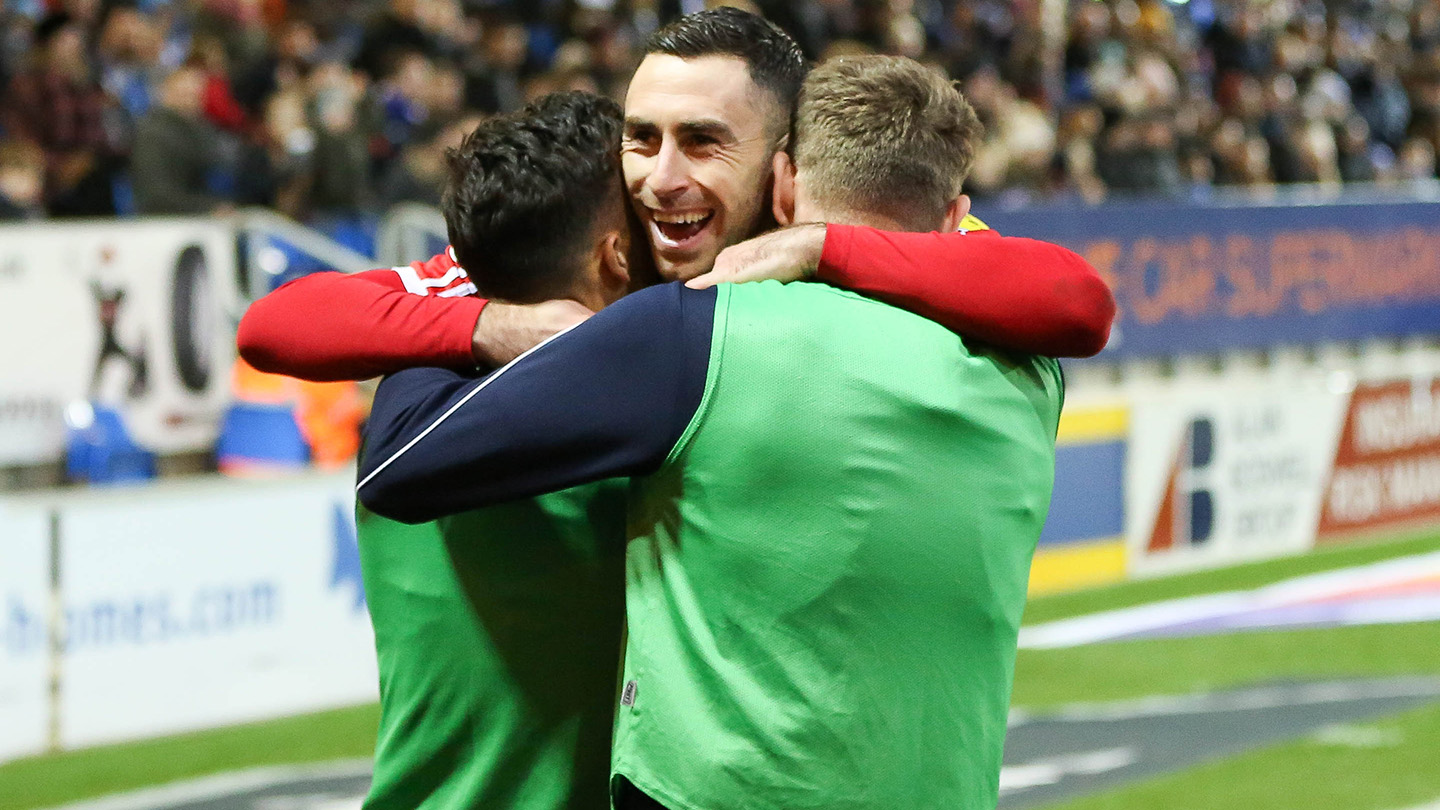 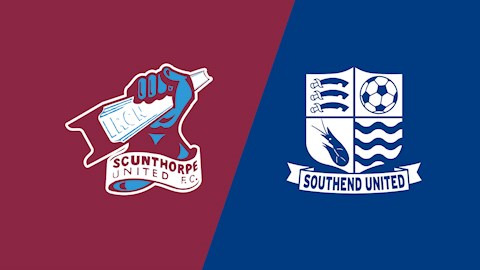 The match against Bristol Rovers on Saturday marks the Iron’s first of two home games in quick succession, and Novak believes the double header at Glanford Park provides a massive chance to earn six points.

He continued by saying: “Every game is massive, but especially the ones against the teams around us, so Saturday and Tuesday (against Southend United) are important. We want to try and get the six points from the two games at home and hopefully we can put on a performance for the fans as well.”

The Iron have a strong home record of late, and they will be looking to extend that run to six games unbeaten on Saturday.

Talking about the importance of solid home form, the striker added: “It’s massive to have this sort of form at home. You’ve got to make your own stadium a fortress and that’s what we are trying to do, so hopefully we can keep that going this weekend.”

Scunthorpe will be looking to bounce back following defeat against Oxford last time out, and Novak states the mood within the training camp has been positive, as the team gear up for the Bristol Rovers encounter this weekend.

He said: “Training has been good and lively. We’ve got a positive group and we spoke about what went wrong last week and what we can improve on. We are looking to put that right this Saturday because being at home we want to win.”